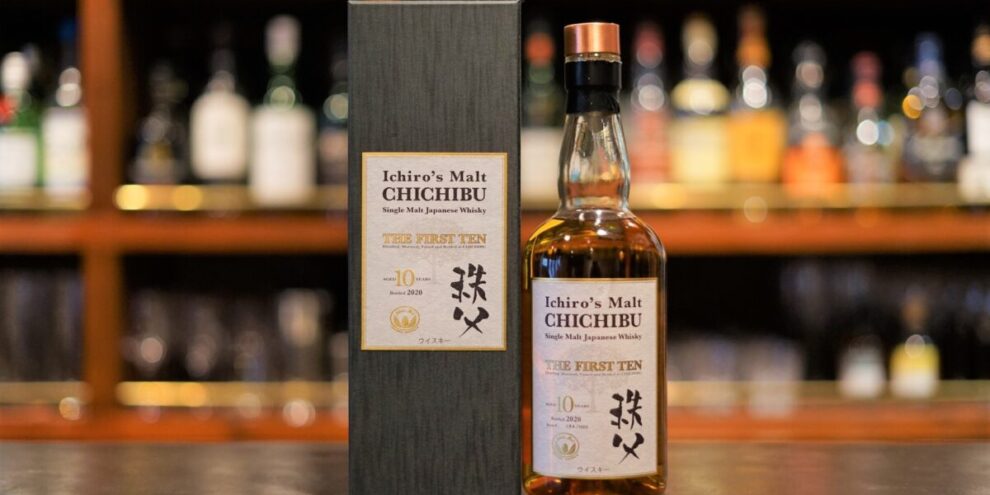 It has been about 12 years since the Chichibu distillery started operation until the release of First Ten, and the bottles with the age statement will be available for sale after a full year. The number of bottled bottles is 5,000 bottles.

This is the dream whisky that Venture Whisky, which has a wide variety of original whiskies, has been keeping warm since the Chichibu distillery started operation.

The single malt whisky production is rooted in the Chichibu climate.
The founder, Mr. Ichiro Akuto, takes pride in the fact that his malt whisky is Japanese whisky, and produces it by hand with a small mill, mash tun, oak fermenter, and pot stills made by Forsyth of Scotland.

The Chichibu distillery is surrounded by rich nature, clean air, good quality water, hot and humid summers, and cold mornings and evenings below freezing. The difference in temperature between the cold and hot in this harsh climate has a great influence on the maturation of the whisky, resulting in a fruity and well-balanced whisky despite the short maturation period.

The production volume of the second distillery, which has been in operation since the fall of 2019, is five times that of the first distillery. The malt to be prepared at once is 2t. Pot stills are the same straight shape, but have a fairly large pot still so that they can be distilled in five times the amount. Forsyth made by gas open fire distiller. 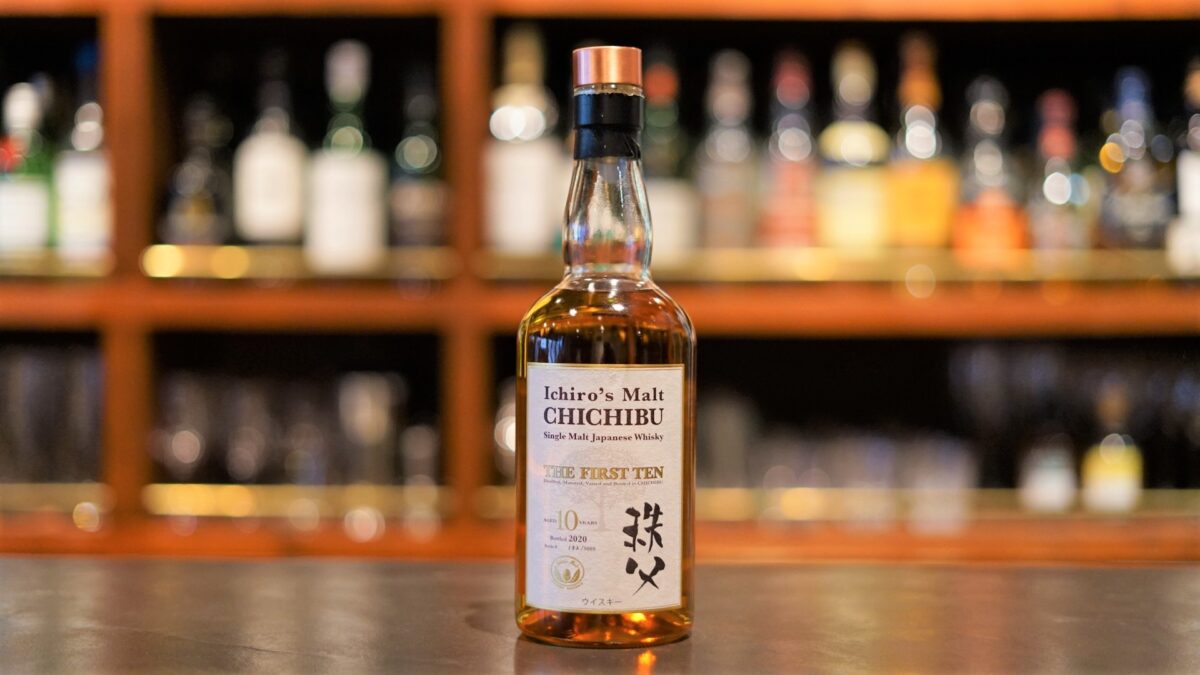 The distillery has been in operation for 12 years.
It is one of our goals as a distiller to put the number of years on the label.
It is a precious moment to reconfirm the weight of the years.
We are grateful to be able to release a 10-year old bottle, and we are also grateful for the fact that we are able to release a 10-year old bottle.
Thinking of the smiles on the faces of those who drink it, we would like to continue to build up the time that will follow, one by one.
The aroma is filled with a gorgeous sweetness that leads to a smooth, honey-like taste.
The fresh impression of fresh greenery balances the long-lasting aftertaste.
This time, local barley grown in Chichibu also added depth to the flavor as part of the compositional base sake.
In order to take full advantage of these characteristics, we bottled it with a higher alcohol content, non-chill filtered, and natural color.
We hope you will take the time to enjoy this first decade, which is filled with a variety of thoughts and feelings.
(Source: Venture Whisky Co.) 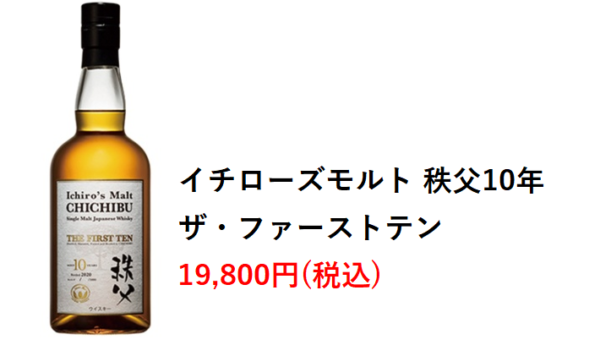 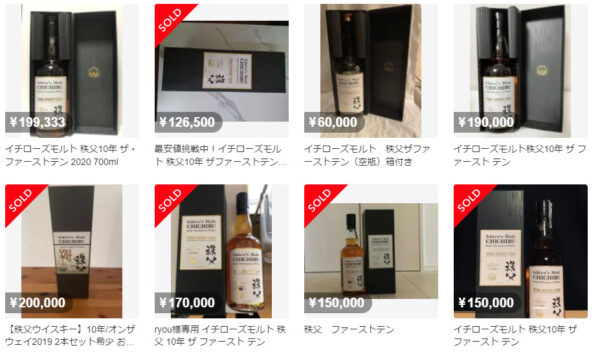 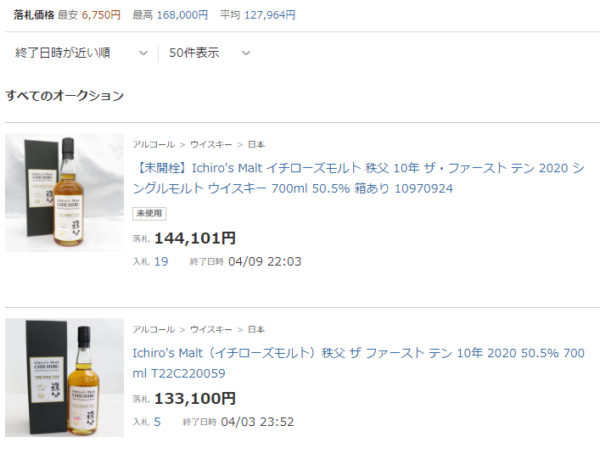 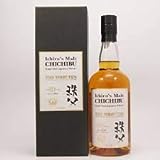 The Ichiro’s Malt age-stamped bottle was released in full force. The taste is elegant and worthy of its 10-year title. The aroma is a bit harsh with a hint of cemedine, but in the mouth it is elegant and mellow, with an angular sweetness that spreads over the palate.

Overall, you can feel the presence of the barrels due to the long aging, but the flavor of the barrels does not overpower the characteristics of the original sake, giving it a well-balanced taste.

It can be enjoyed not only straight, but also on the rocks, toasted up, with water, or with soda.

Of course, the “unique original sake” produced by Chichibu Distillery is attractive, but the long-aged original sake such as “First Ten” and “Japanese Blended Limited Edition” are also attractive to “Ichiro’s Malt.”