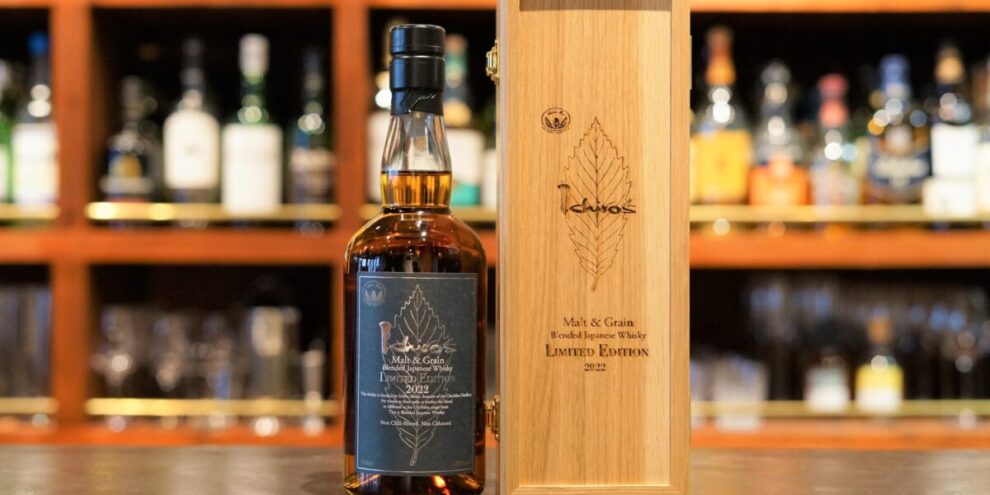 The Ichiro’s Malt “Blended Japanese Whisky Limited Edition” series uses Chichibu distillery’s long-matured original sake and the ultra-rare Hanyu and Kawasaki distilleries’ original sake. World Whisky Awards It is a gem that has won the world’s highest award several times in the past at the

The single malt whiskey production is rooted in the Chichibu climate.
The founder, Mr. Ichiro Akuto, takes pride in the fact that his malt whisky is Japanese whiskey, and produces it by hand with a small mill, mash tun, oak fermenter, and pot stills made by Forsyth of Scotland.

The Chichibu distillery is surrounded by rich nature, clean air, good quality water, hot and humid summers, and cold mornings and evenings below freezing. The difference in temperature between the cold and hot in this harsh climate has a great influence on the maturation of the whiskey, resulting in a fruity and well-balanced whiskey despite the short maturation period.

The second distillery, which has been in operation since the fall of 2019, produces a whopping 5x The pot still is the same straight shape but much larger so that it can distill five times as much malt at a time. The pot still is made by Forsyth & Co. Gas direct-fired distillation machine The company uses

The distillation stopped at the end of 2000, and the barrels being matured were handed over to Mr. Ichiro Akuto of Venture Whisky. The brand name “Ichiro’s Malt” was given to the Hanyu distillery by Mr. Akuto, who took over the distillery, and it became one of the barely available, though limited, original products from the closed distillery. 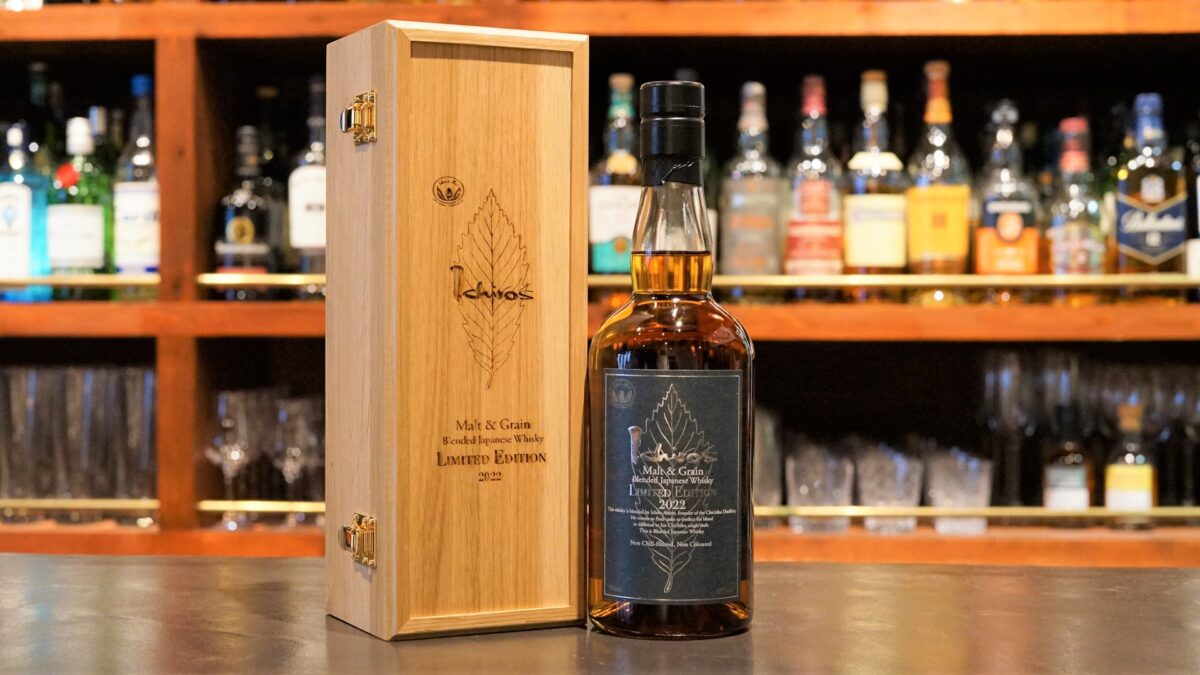 Chichibu Distillery, which began production in 2008, matures its whisky in traditional dunnage-style cellars. From among them, the original whisky that shows its strength in blending is used as the key malt, and only the unique domestic whis key matured in Chichibu is blended in a well-balanced manner and bottled in a non-chill filtered, natural color. 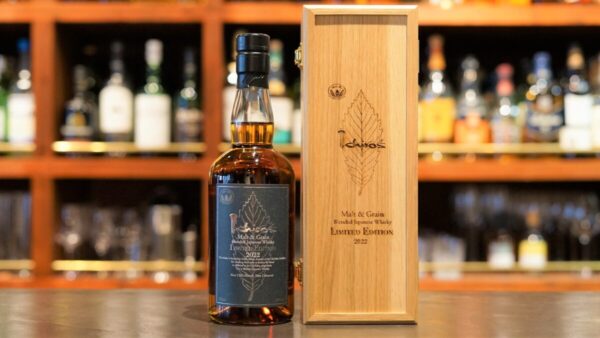 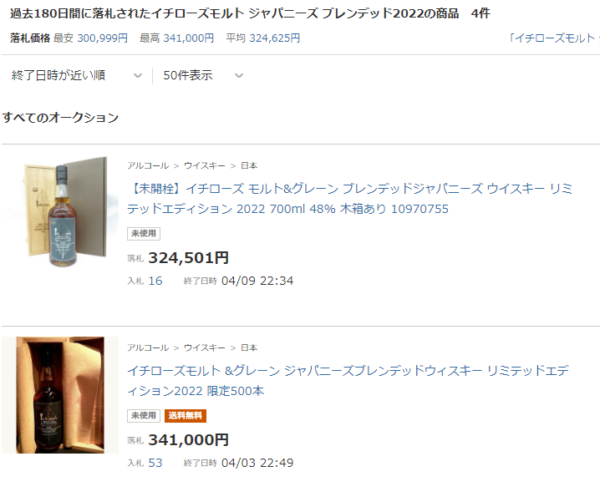 This is a bottle with a solid sense of maturity. It can be enjoyed straight, twisted up, on the rocks, or with soda…however you like to drink it.

We hear that there are not many bottles left from the Hanyu and Kawasaki distilleries, so we are happy that this limited edition will be available again in 2022, but we are not sure if it will be available next year or the year after that.

Although the bottle is extremely rare and limited to 500 bottles, it is available at all BAR Shinkai locations. We hope you will try the blend of Chichibu, Hanyu, and Kawasaki sake, which have crossed the boundaries of time and met in the modern age.

[Review] Ichiro's Malt&Grain Japanese Blend...
The refreshing acidity that blends in with the weighty sweetness like brown sugar and the barrel incense filled with the memory of the aging cellar will be aftertaste and contin...

[Review] Ichirose Malt Chichibu x Komagatake 2021 - ...
This project, launched by two highly motivated distilleries in pursuit of new possibilities for Japanese whisky, began six years ago in April 2015 with the exchange of each othe...
[Review] Ichiro's Malt & Grain 505 - feature
Ichiro's Malt & Grain 505 is a whisky that can taste a malt feeling firmly because it raises the malt ratio than the current white label.