It has been about 30 years since Masataka Taketsuru, the founder of Nikka Whisky, the father of Japanese whisky, opened the first distillery in Yoichi, Hokkaido. Masataka Taketsuru, who believes that “blending multiple unsavoured liquors born in different distilleries makes whisky more flavorful and richer,” began to move in search of a new distillery construction site.

This area near the prefectural border with Yamagata is a lush gorge blessed with two clear streams, the Hirose River and shin River. When Taketsuru visited this area for the first time, he broke the Black Nikka he had in the clear stream of Shinkawa and drank it to check the taste. It is said that the distillery was decided on the spot.

Japanese whisky of the highest quality that the world admires is here from Yamagata. 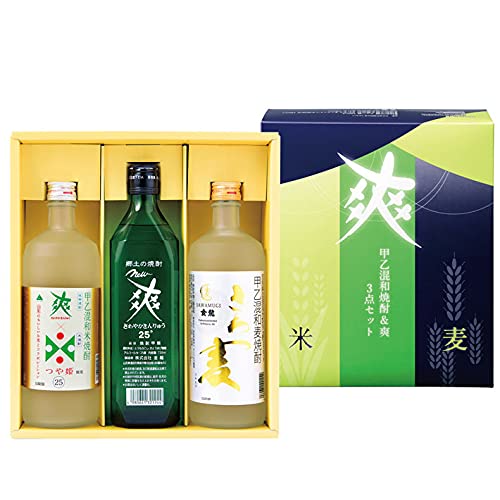 Kinryu is yamagata’s only manufacturer specializing in shochu, but when considering the decline in the consumption of shochu and sake and the problems of yamagata prefecture’s population, the whisky business was a new business for the future.

“YUZA First Edition 2022” was born with a strong belief that “we will mature until we are satisfied” and “focus on sending out only products that conform to the definition of Japanese whisky” . The time of dawn has finally come. 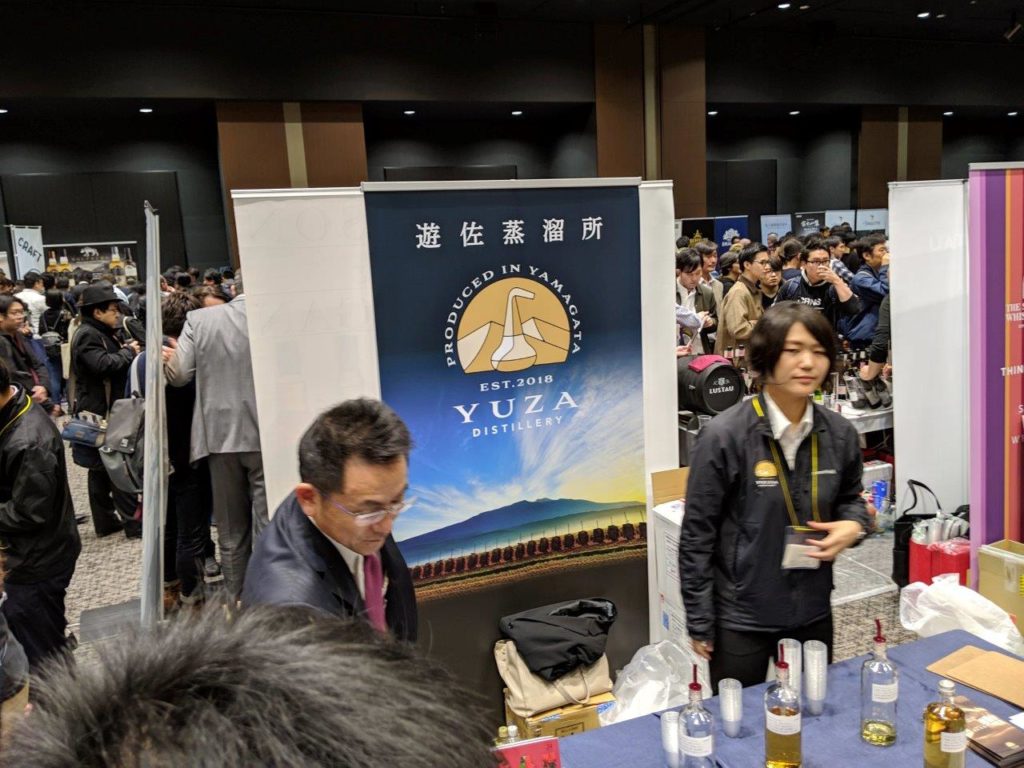 At the Whisky Festival held in 2019, several new makeups from Yuza Distillery were unveiled.

Sanokawa Shuzo, which operates Azumi Distillery, is a long-established sake brewery founded in Koriyama City, Fukushima Prefecture in 1765 and has been manufacturing for about 250 years, and although it obtained a whisky production license in 1946, shortly after the war, and was producing whisky until around 1980, but the distillation of raw sake was stopped due to the sluggish domestic market.

In response to the rekindle of the whisky boom since the 2010s, we decided to establish a full-fledged malt whisky distillery in 2015 and purchased a steel of Miyake Seisakusho that can be delivered within a year. The following year, in 2016, we decided to resume distillation of undrawed sake at Azumi Distillery, which introduced facilities in the brewery.
In December 2019, Asaka Distillery, tohoku’s oldest craft whisky, launched its first single malt, Azumi The First, after restarting operations.

The products on display at the Whisky Festival 2019 included the “Yamasakura Series” made from barrels stored in the past, as well as new pots and Newborns made at the Azumi Distillery.

Restaurant chain Dreamlink announced that it will build a distillery for whiskey from Akita Prefecture on the outskirts of Akita City. Construction is scheduled to begin in April 2022 and be completed in the same year, with shipments scheduled for 2025.
The planned construction site is 38,500 square meters, including private land around the former Iwami Elementary School site, which is about 30 minutes by car from Akita Station and Akita Airport. How much of this will be used has not been decided, and the size of the site and buildings has not been decided so far.
The construction cost of the distillery is assumed to be about 400 to 500 million yen. Some of the funds will be procured through crowdfunding. The company aims to produce 21,000 liters of whiskey per year. After that, it seems that the plan is to invest several hundred million yen more in business expenses and to establish tourist facilities including restaurants and accommodation facilities at the same time.
Supervised by the owner and bartender “Kenichi Sato” of “BAR Le Vert” in Akita City.

As for equipment, a stainless steel thermal tank with temperature control is used for the fermentation tank. Pot stills are manufactured by Miyake Seisakusho.

Distillation is scheduled to begin in September 2023, with single malt to be released around 2027 and blended whiskey around 2024.
The daily brewing volume is 400 kg of malt, and the company aims to produce 60,000 liters per year with 250 brewing cycles.

The planned distillery construction site is in Yuza-machi, Akumi-gun, Yamagata Prefecture. There is already a “Yuza Distillery” of Kinryu Co. in Yuza Town, and it seems that they intend to work together to make Yuza Town a whisky town.