The Yoichi Distillery was started in 1936 by Masataka Taketsuru, the founder of Nikka Whisky, who is known as the father of whisky in Japan, in search of an ideal place to make whisky.

Masataka Taketsuru thought that a place with a cool and humid climate similar to that of Scotland, abundant water sources, and clear air was essential for ideal whisky production, and selected Yoichi, located at the base of the Shakotan Peninsula west of Otaru, from among various candidate sites.

This whisky distillery can truly be called the origin of Nikka Whisky.

The Akkeshi Distillery was established by Kenten Jitsugyo as a new business separate from its main business.
With a strong desire to “make whisky like Islay malt using traditional Scottish methods,” they introduced equipment made by Forsythe in Scotland.

Just like the whisky making process on the island of Islay, water that passes through a layer of peat is used as the brewing water, and the whisky is matured daily in “Akkeshi”, a place that is cool, wet, and exposed to the sea breeze.

Click here for a whisky review of Akkeshi Distillery

Benizakura distillery is owned by Hokkaido Jiyu Whisky in Sapporo, Hokkaido.
The distillery is currently the talk of the town, not for its whisky, but for its craft gin. The gin, which is distilled using ingredients unique to Hokkaido, has a unique taste and has quickly become a hot topic.

The name of the company is Hokkaido Jiyu Whisky Co., Ltd. but there is no information on whisky production at the Benisakura distillery at this time, so we will be watching for future developments.

It has been about 30 years since Masataka Taketsuru started his first distillery in Yoichi, Hokkaido. A second distillery was absolutely necessary for him, who believes that blending multiple raw liquor from different distilleries makes whisky more tasteful and rich. He chose Miyagikyo in Sendai, which has lush gorge blessed with two clear streams, the Hirose River and the Shin River.

When he visited this place for the first time, he drank the black Nikka with water of the Shin River and checked the taste. It is said that he decided to build a distillery on the spot.

The highest quality Japanese whisky, admired by the world, from here in Yamagata.

Ltd., the owner of the Yuza Distillery, was founded in 1950 as a joint venture between nine sake manufacturers in Yamagata Prefecture, producing neutral spirits called brewing alcohol and Kourui Shochu made with a continuous distiller.

Kinryu is the only company in Yamagata that specializes in the production of shochu (distilled spirits). However, when we considered the declining consumption of shochu and sake and the population problems in Yamagata Prefecture, it decided to start a new business for the future: whisky.

At the Whisky Festival in 2019, the Yuza distillery was unveiling several new makes.

Sasanokawa Shuzo, which operates the Asaka Distillery, is a long-established brewery founded in Koriyama City, Fukushima Prefecture in 1765 and has been in business for about 250 years. The company obtained a whisky production license in 1946, shortly after the war, and produced whisky until around 1980, when it stopped distilling raw whisky due to the slump in the domestic market.

With the rekindling of the whisky boom since the 2010s, the company decided to establish a full-fledged malt whisky distillery in 2015, and purchased a still from Miyake Manufacturing that could be delivered within a year. The following year, in 2016, they decided to resume distilling raw whisky at the Asaka distillery, which was equipped with a sake brewery.
The oldest craft whisky in Tohoku, Asaka Distillery is releasing its first single malt since the restart, Asaka The First, in December 2019. 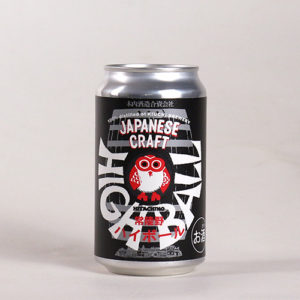 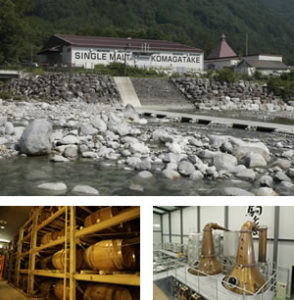 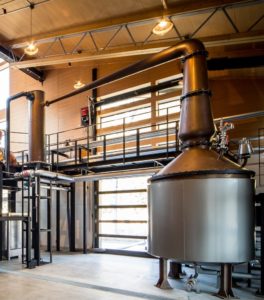 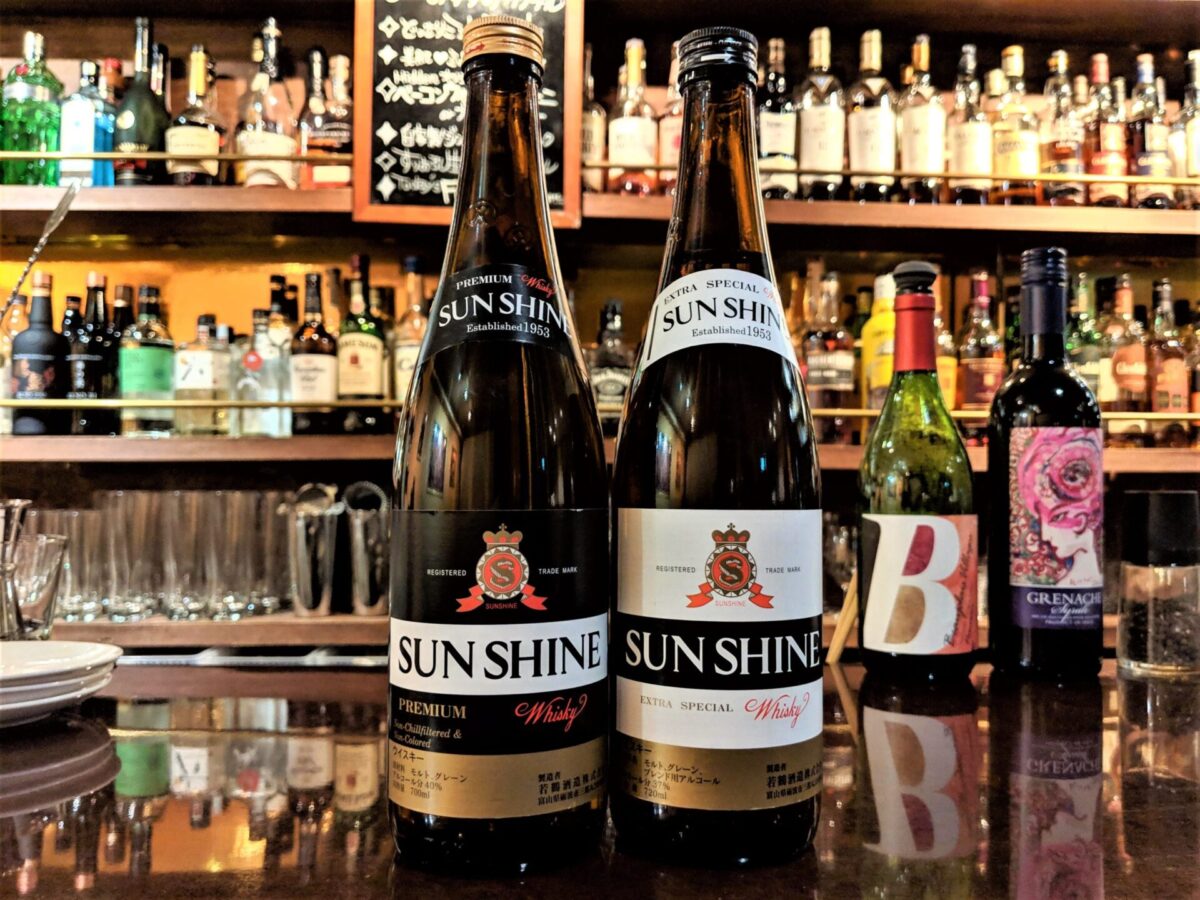 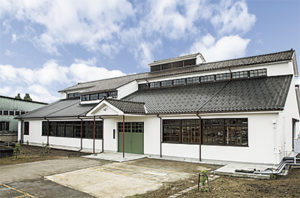 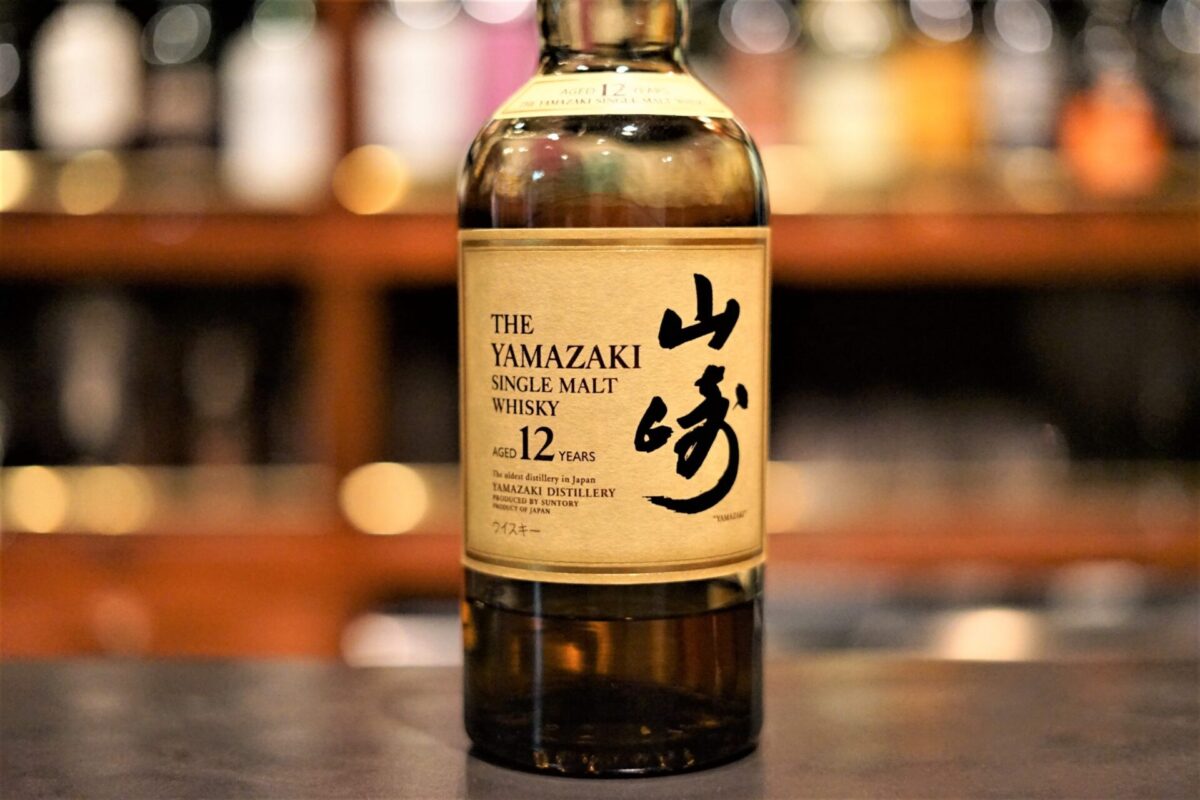 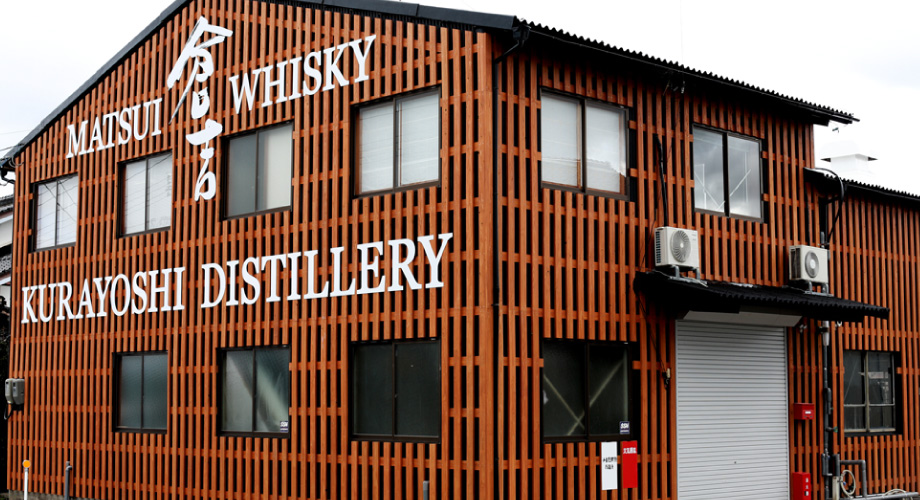 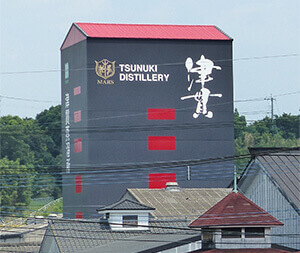