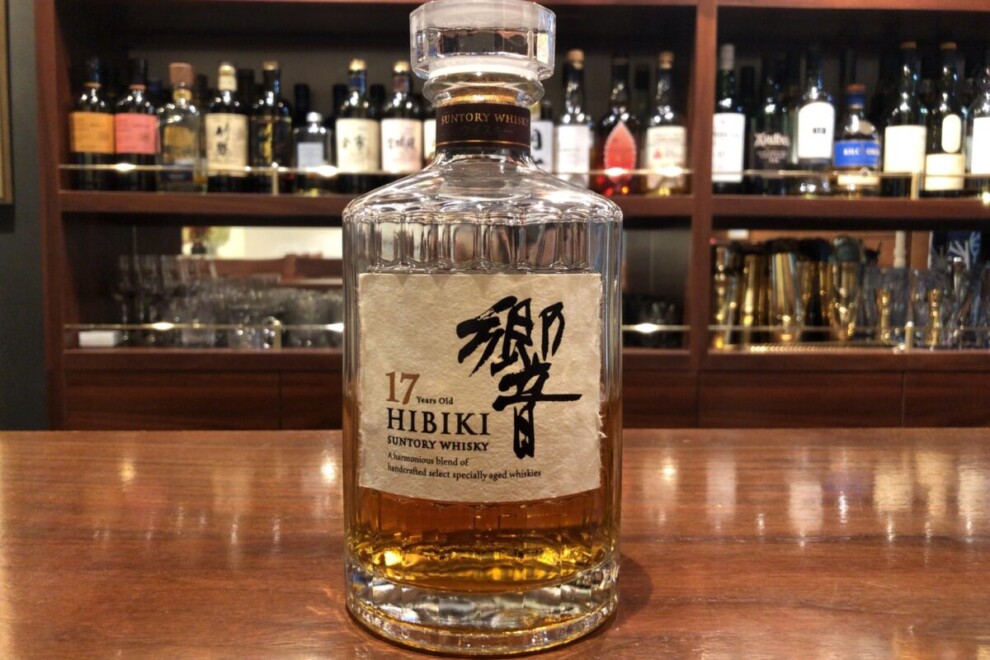 Keizo Saji, the second son of Shinjiro Torii, took over as the second master blender with the motto “People and nature resonate with each other” .

For more information on the Yamazaki Distillery, you can also read this article.

For more information on the Hakushu Distillery, please also see this article.

For more information on the Chita Distillery, please also see this article. 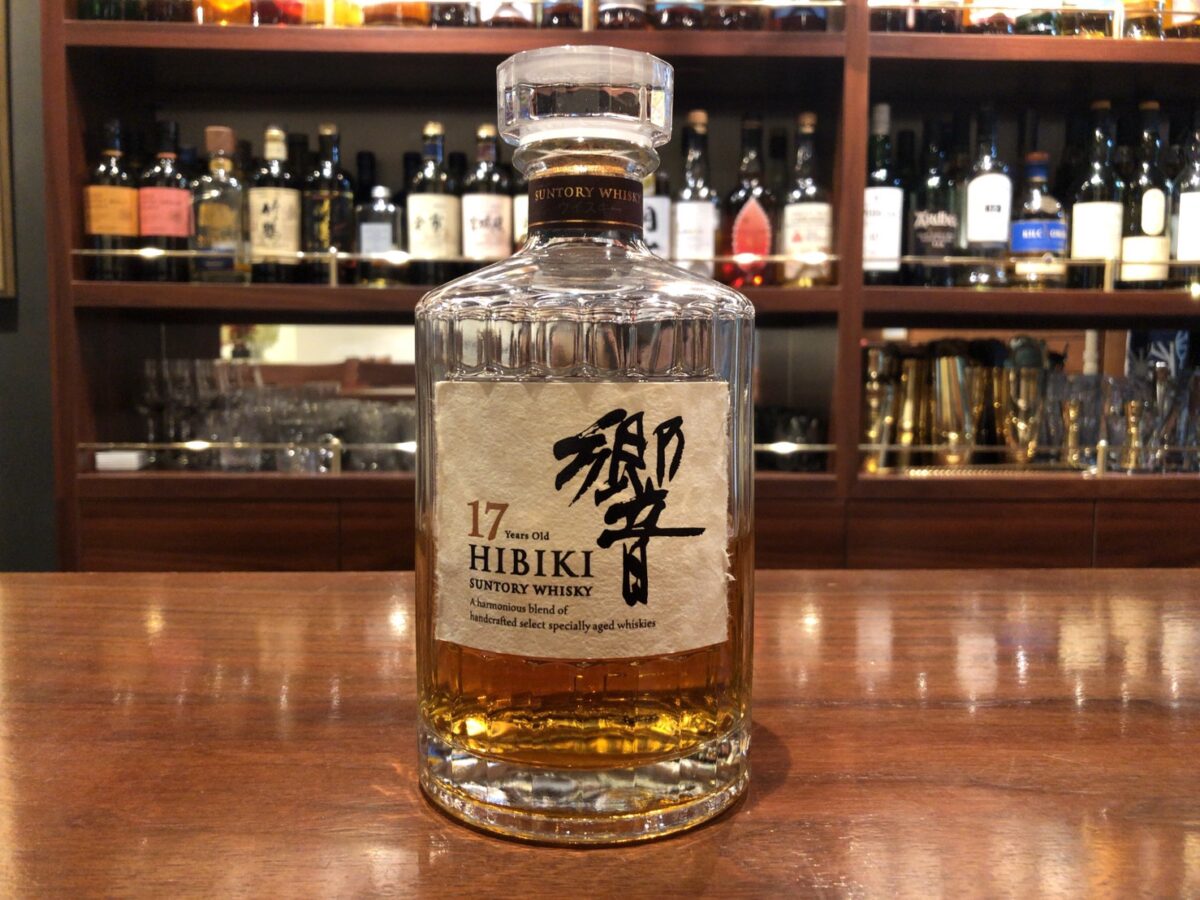 A deep and luxurious harmony of various raw materials in perfect harmony without a single thread.
A blend of more than 30 different malts and several grains, mainly from 17-year-old oak barrels. Sometimes blenders are compared to conductors. The blender is sometimes compared to a conductor, because he carefully selects and harmonizes the richly unique raw materials to create a single harmony.
Mr. Keizo Saji, who is well versed in sports and culture, told Koichi Inatomi, Chief Blender, that “the age of aging is coming, and premium whiskeys with long aging periods will be loved. In response, Mr. Inatomi, who has long been familiar with the viola string instrument, carefully selected the raw whiskey produced and nurtured at both the Yamazaki and Hakushu distilleries with an image of “the fourth movement of Johannes Brahms’ First Symphony.
With 30 different types of malts and several types of grains, it is a malt-heavy brew that reaffirms that Japanese blenders are world class.

It is easy for beginners to drink, and is so standard that people say, “If you want to drink Hibiki, start with 17 years. If you ever see it, please try it.
You may also enjoy drinking it while listening to “Brahms Symphony No.1, 4th Movement” .
Incidentally, Mr. Keizo Saji, the creator of the blended masterpiece, devoted himself to cultural projects after becoming the second president of Suntory, and passed away at the age of 80. Coincidentally, that day was November 3rd, Culture Day.