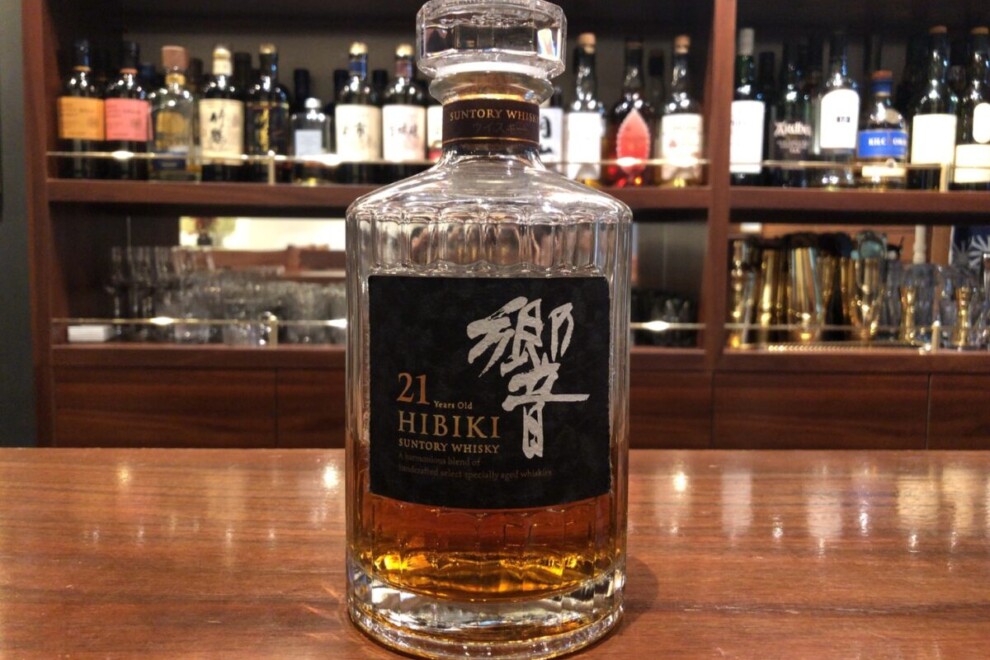 “Hibiki” is the pinnacle of blended whisky that Japan boasts to the world.
It is said to be a blend of long matured raw materials carefully selected from more than 800,000 unique raw materials produced and stored at the three distilleries owned by Suntory in Japan: Yamazaki Distillery, Hakushu Distillery, and Chita Distillery.
Hibiki is a masterpiece of Suntory whiskey, created by the traditional blending techniques that have been cultivated over the 100 years since the Yamazaki distillery started operations in 1923.
The “Hibiki 21 Year Old” introduced here is blended from raw materials that have been matured for more than 21 years. It is a luxurious whisky that can only be made possible by Suntory, which has a long history of whisky making.

See also this article for more information on the Hakushu distillery.

For more information on the Chita Distillery, please also see this article. 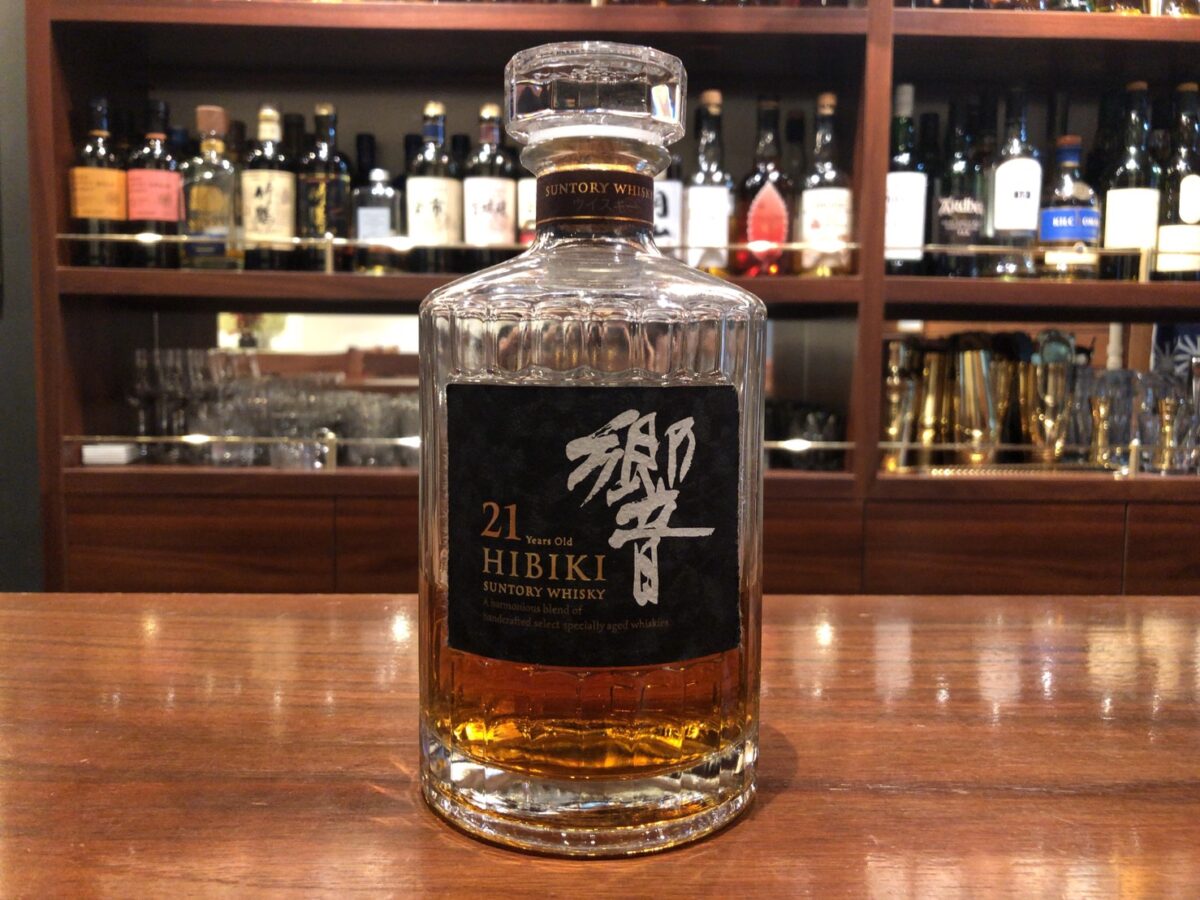 A profound harmony with the ultimate in sweetness

You can enjoy the luxurious harmony of the raw materials that only Suntory’s wide variety of raw materials can provide. The aroma is extremely fruity and sweet, reminiscent of flowers. It is smooth on the palate, with the heavy body and graceful richness of a 21-year-old. The aftertaste is deep and lingering.

* The ISC (International Spirits Challenge) is for distilled liquors, and there are whiskey, brandy, rum, white spirits, and liqueur categories, and each category is highly evaluated in the order of silver, gold, and trophy. In addition, the “Supreme Champion Spirit” is given to the best brand of the year’s selection of spirits that won trophies in each category. 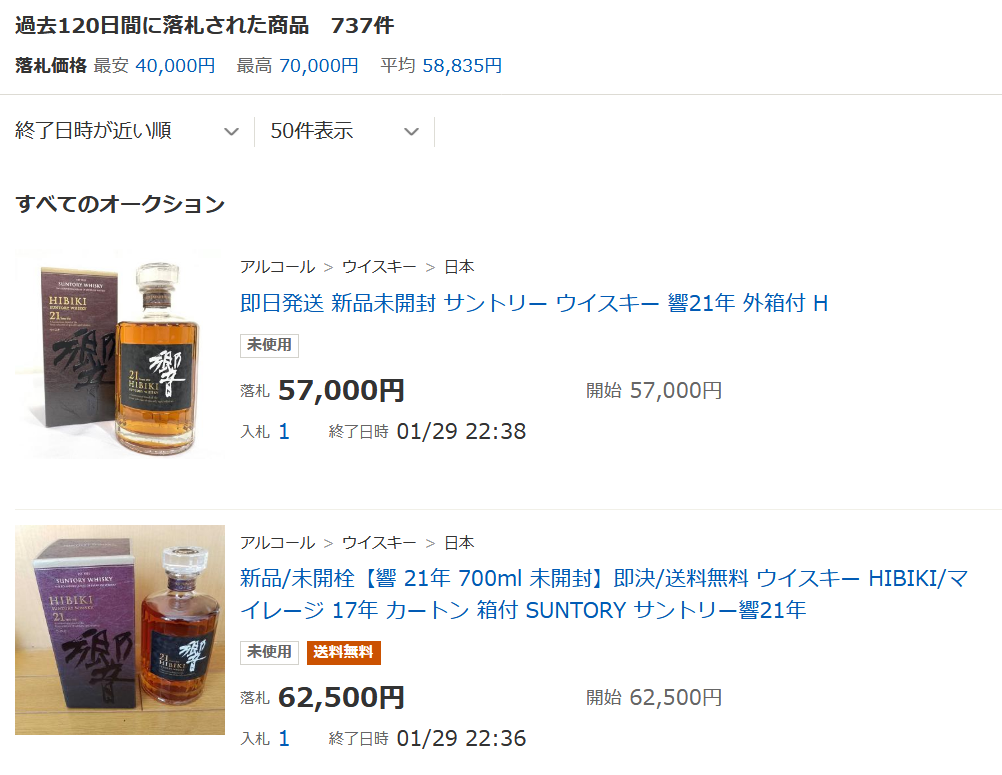 On Wednesday, July 12, 2017, Hibiki 21 Year won the top prize of all 1408 spirits at the ISC, which decides the top of spirits, held in London, England. It was the first time for Hibiki to be awarded in Japan. It is the best blended whiskey available in Japan, both in name and reality. If you find it in a bar, you’re lucky. If you find it in a liquor store, it’s a big deal. Since it is a blended whiskey, you can of course drink it with a splash of water, but if you were asked how you would like to drink it, I would definitely recommend drinking it straight. You will surely have a good night.

■ Please check out the other articles about Hibiki.