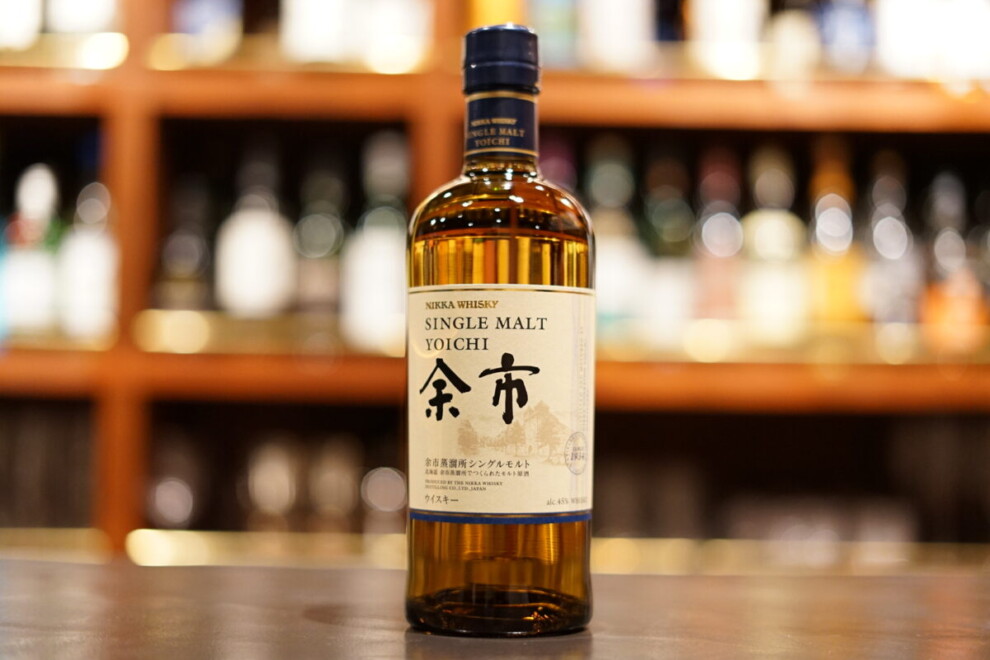 The ” Single Malt Yoichi ” was newly assembled in the search for a malt whisky that could only be produced at the Yoichi Distillery.
It was released on September 1, 2015. The core of the product is the weight and aroma of straight-head bot still and direct coal-fired distillation. 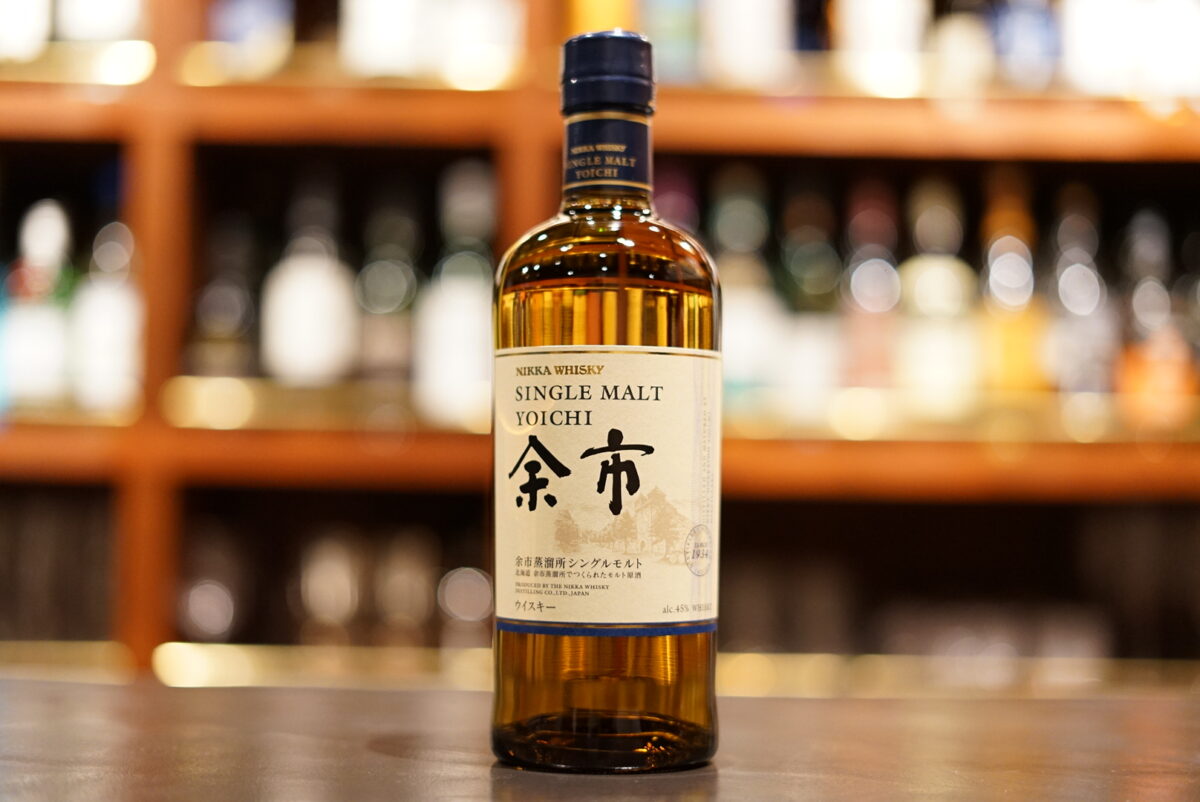 This is a unique single malt with a strong assertiveness of heavy peat type of raw material, with a solid body and woody oak flavor added by new and sherry malt barrels, and a peaty and salty aroma.
When I put my nostrils close to the glass, the first thing I smell is malt. The aroma of burnt barley, reminiscent of toast, is the smell of malt that has been heated by direct coal distillation, which is rare in the world. The fruity aroma reminiscent of banana and mango comes from the special yeast used by Nikka. Since the age limit has been removed, the strength of the young sake is combined with the mature flavor. On the palate, the peat, smoke, and tide aromas that were never in the forefront of the aroma begin to assert themselves strongly. The aroma of the heavy peaty barleywine that rises to the nostrils has a massive flavor that is truly unique to Yoichi. There is a light astringency and bitterness, but the sweetness from the oak barrels fills the mouth and lingers gently, and the aftertaste is extremely smoky. 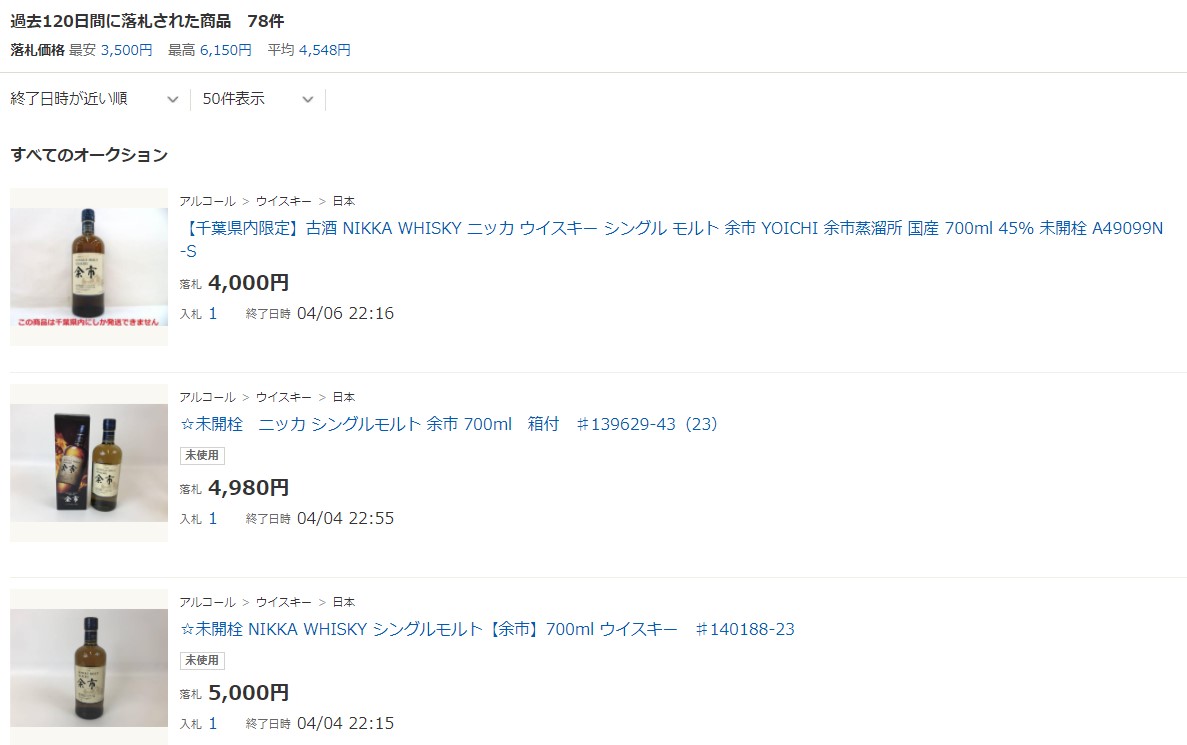 It is quite peaty, so beginners may find it hard to drink it straight. However, once you get used to it, it is a whiskey that can be enjoyed on the half-rock or in a highball. Of course, you can also drink it straight.
It is an interesting and unique whiskey because it still has the scent and sweetness that is typical of Yoichi, so you can fully enjoy the Yoichi flavor.