Ichiro’s Malt, a whisky that has won the world’s top prize at the World Whisky Awards, is popular in Japan and internationally.

The Chichibu distillery is dedicated to producing peated sake, and this series is called “Chichibu The Peated” . Ichiro’s Malt Chichibu The Peated 2018 is the first in the series. It has been about 4 years will be available for sale.

Single malt whisky production is rooted in the Chichibu climate.
The founder, Mr. Ichiro Akuto, takes pride in being a Japanese whiskey and produces malt whiskey by hand with a small mill, mash tuns, Quercus crispula fermenters, and pot stills made by Forsyth of Scotland.

The Chichibu distillery is surrounded by rich nature, clean air, good quality water, hot and humid summers, and cold temperatures that drop below freezing in the mornings and evenings. The difference in temperature between the cold and hot in this harsh climate has a great influence on the maturation of the whiskey, resulting in a fruity and well-balanced whiskey despite the short maturation period.

The second distillery, which has been in operation since the fall of 2019, produces a whopping 5x The The pot still is the same straight shape but much larger so that it can distill five times as much malt at a time. The pot still is made by Forsyth & Co. Gas direct-fired distillation machine is used. Ichiro’s Malt Chichibu The Peated 2022 is a peated single malt whiskey produced at the Chichibu distillery. The malt is dried using peat during the malting process, which gives it a strong smoky character. Sweet, light custard cream, fruity as it glides across the surface. The aroma spreads on the palate.
It is reminiscent of soft black tea, and the overall impression continues to change with time.
Bottled non-chill filtered and naturally colored to allow you to enjoy the character of the original.
The complex aftertaste, which gently echoes the robust character of the original, can be enjoyed over time.
(Source: Venture Whisky Co. 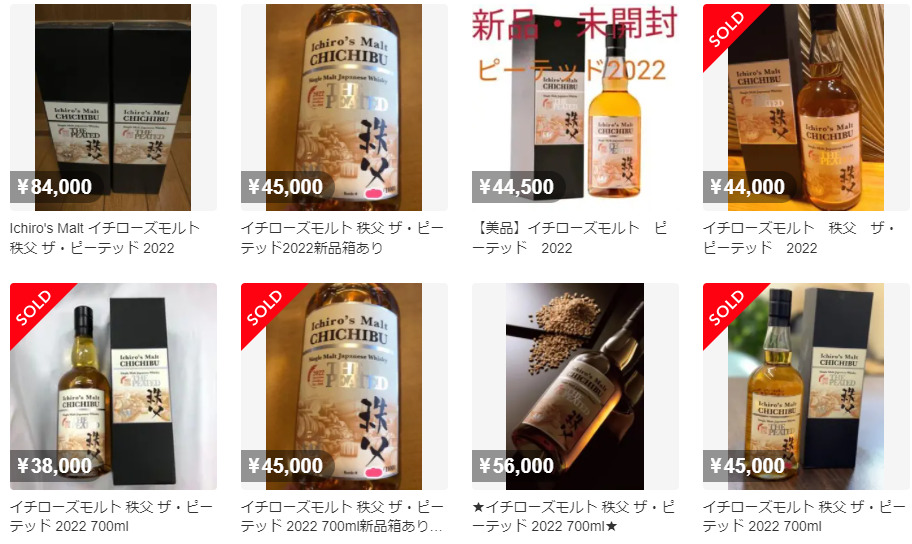 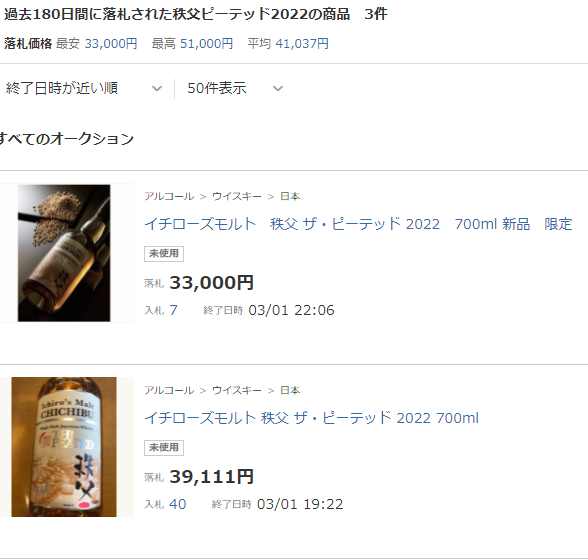 It is a smoky, fruity, creamy whiskey on par with Laphroaig and Ardbeg.

The image of vanilla, cream, and plum-like fruitiness follows the smoky flavors.

Compared to past Chichibu The Peated, it has a stronger overall sweetness such as rich vanilla and banana.

Recommended drinking: straight, toasted up, or on the rocks. Please enjoy it with the image of extending the strong flavor just a little.