Launched in 1989 to commemorate the 90th anniversary of Suntory’s founding, Hibiki is a premium blended whisky that was created based on the corporate philosophy of resonating with people and nature.
The concept of ” Hibiki Japanese Harmony” is “a whisky that brings together the four seasons of Japan, the delicate sensibilities of the Japanese people, and the skills of Japanese craftsmen.

The raw materials that make up the deep flavors of Hibiki are nurtured at Suntory’s three distilleries. The Yamazaki Distillery was built in Yamazaki, Kyoto, a place that boasts of its famous water. The malt liquor born in this humid place, where the three rivers Uji, Katsura and Kizu converge, has a gorgeous and elegant flavor.
The Hakushu Distillery is located in Yamanashi, embraced by Mount Kai Komagatake. The malt liquor produced in the forest, which is rare in the world, has a light mouthfeel and a refreshing aroma.
The grain, which is the keystone of the blended whisky flavor, enhances the character of the malt and brings the whole into harmony. It is produced at the Chita Distillery on the Chita Peninsula in Aichi Prefecture, overlooking Ise Bay.

Nobujiro decided to make Yamazaki the home of whisky, saying, Yamazaki is the only place with this water and climate to make good whisky.
Reference: YAMAZAKI MOMENTS

In 1973, exactly 50 years after Japan’s first whiskey production, the Hakushu Distillery was completed in a lush forest of 820,000 square meters at the foot of Mount Kai Komagatake in the Southern Alps, blessed with abundant nature.
The brewing water is surrounded by the moist atmosphere of the forest, and the Hakushu malt is made with pure and soft natural water from the Southern Alps, polished by granite. The malt is matured over a long period of time in the changing seasons that are unique to Japan, and is the source of the clean, aromatic Hakushu flavor.
In 2014, the company spent 1 billion yen to add four more pot stills, bringing the total number of stills to 16. A wide variety of pot stills of different sizes and shapes are used to make different types of sake. The storage room is a rack type with a high ceiling. The temperature and humidity are not controlled by hand, but are left to nature.

Hibiki is a product that embodies the Hibiki concept of whiskey made with the four seasons of Japan, Japanese sensibilities, and Japanese craftsmanship.
Suntory Whiskey Hibiki JAPANESE HARMONY” is an excellent whiskey made with a variety of raw materials and craftsmanship cultivated in the history of Suntory’s whiskey production, regardless of the age of the whiskey.
The “Hibiki” brand’s 24-sided bottle design, which represents the 24 seasons of the year (*), has been retained, and the word “Hibiki” has been applied in black ink on the Echizen Japanese paper label to express the sophisticated world view of Japanese whiskey.
The year is divided into the four seasons of spring, summer, autumn, and winter, and the four seasons are further divided into six periods, each of which is named after a seasonal characteristic, such as “Risshun” and “Risutatsu”.

Hibiki Japanese Harmony is a sincere whisky with a very mild and gentle taste.
It has no peculiarities, so it will appeal to everyone. There is no floral aroma, fruit aroma, vanilla feeling, etc., but it is a perfect whisky taste. It is a hardcore whisky with a high degree of perfection.
This is a blended whisky that Suntory proudly calls the best. It is easy to drink, full-bodied, and has the potential to make whisky lovers and even those who are not fond of it fall in love with it. 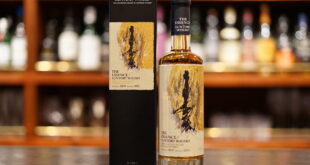 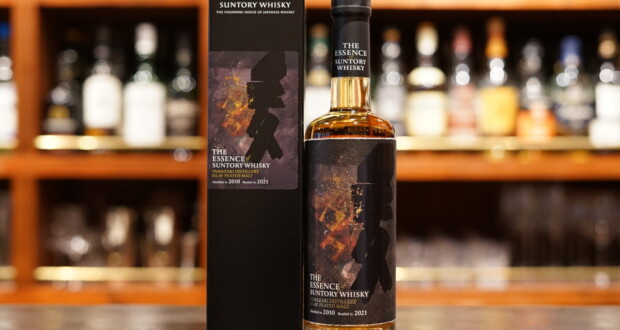 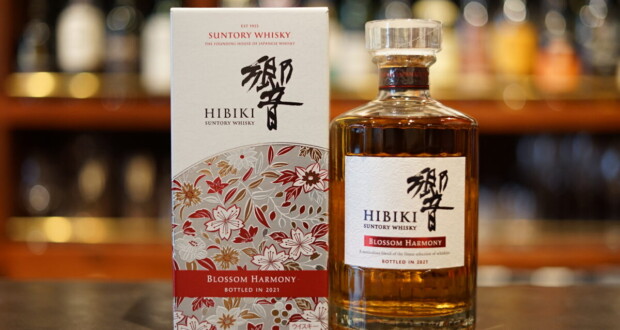