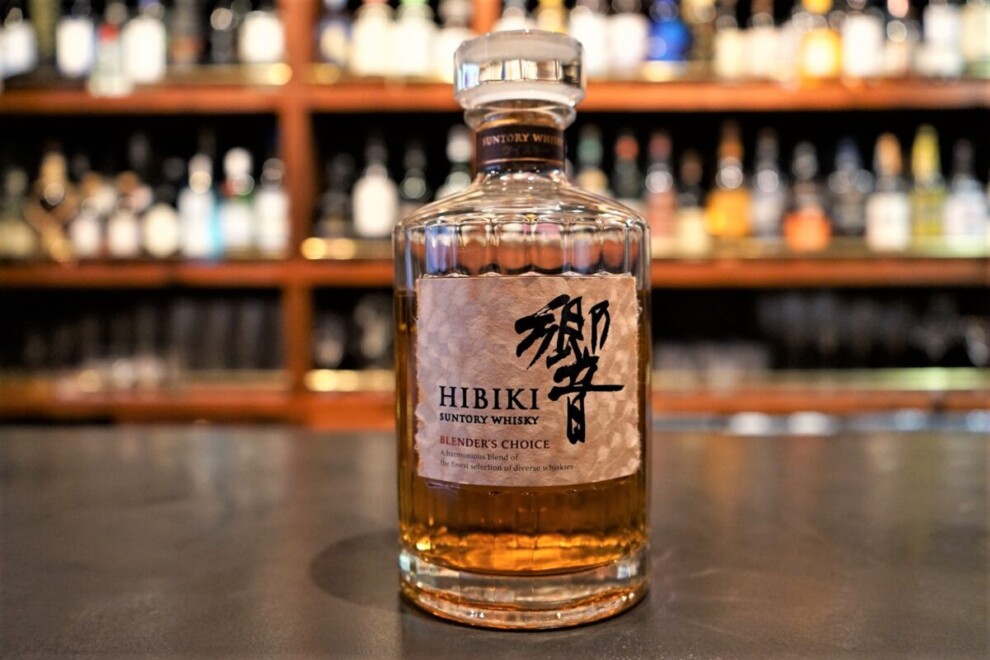 Released in September 2018 as the successor line to Hibiki 17 Year.

It is said to have an average age of 15 years, with some parts of it made from long term aged raw materials that exceed 30 years. It has a mellow and deep taste.

“The raw materials that make up the deep flavors of Hibiki are nurtured at Suntory’s three distilleries. The Yamazaki Distillery was built in Yamazaki, Kyoto, a place that boasts of its famous water. The malt liquor born in this humid place, where the three rivers Uji, Katsura and Kizu converge, has a gorgeous and elegant flavor.
The Hakushu Distillery is located in Yamanashi, embraced by Mount Kai Komagatake. The malt liquor produced in the forest, which is rare in the world, has a light mouthfeel and a refreshing aroma.
The grain, which is the keystone of the blended whisky flavor, enhances the character of the malt and brings the whole into harmony. It is produced at the Chita Distillery on the Chita Peninsula in Aichi Prefecture, overlooking Ise Bay.

“Nobujiro decided to make Yamazaki the home of whisky, saying, “Yamazaki is the only place with this water and climate to make good whisky.
Reference: YAMAZAKI MOMENTS

In 1973, exactly 50 years after Japan’s first whiskey production, the Hakushu Distillery was completed in a lush forest of 820,000 square meters at the foot of Mount Kai Komagatake in the Southern Alps, blessed with abundant nature.
The brewing water is surrounded by the moist atmosphere of the forest, and the Hakushu malt is made with pure and soft natural water from the Southern Alps, polished by granite. The malt is matured over a long period of time in the changing seasons that are unique to Japan, and is the source of the clean, aromatic Hakushu flavor.
In 2014, the company spent 1 billion yen to add four more pot stills, bringing the total number of stills to 16. A wide variety of pot stills of different sizes and shapes are used to make different types of sake. The storage room is a rack type with a high ceiling. The temperature and humidity are not controlled by hand, but are left to nature. 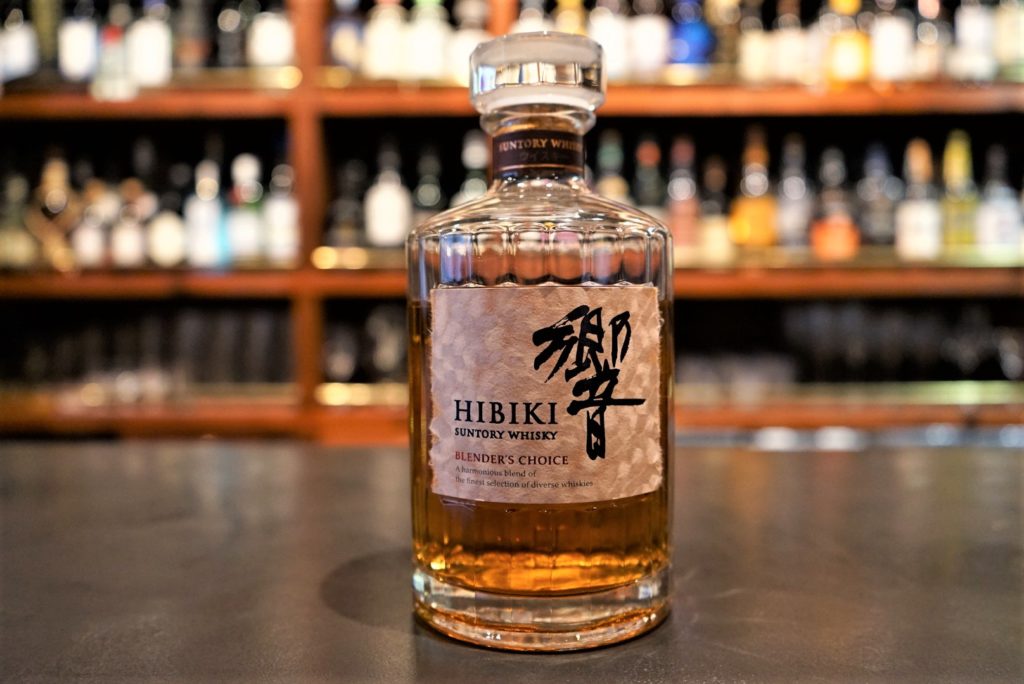 The taste of whisky changes greatly depending on the cask in which it is laid down, and the most commonly used cask is bourbon, sherry, and Japanese oak. In general, wine barrels have a strong sense of oddity, but whiskeys that have been laid down in wine barrels often have a fruity and sweet taste, which creates a mellow and sweet taste and a well-balanced flavor even if the aging period is short. 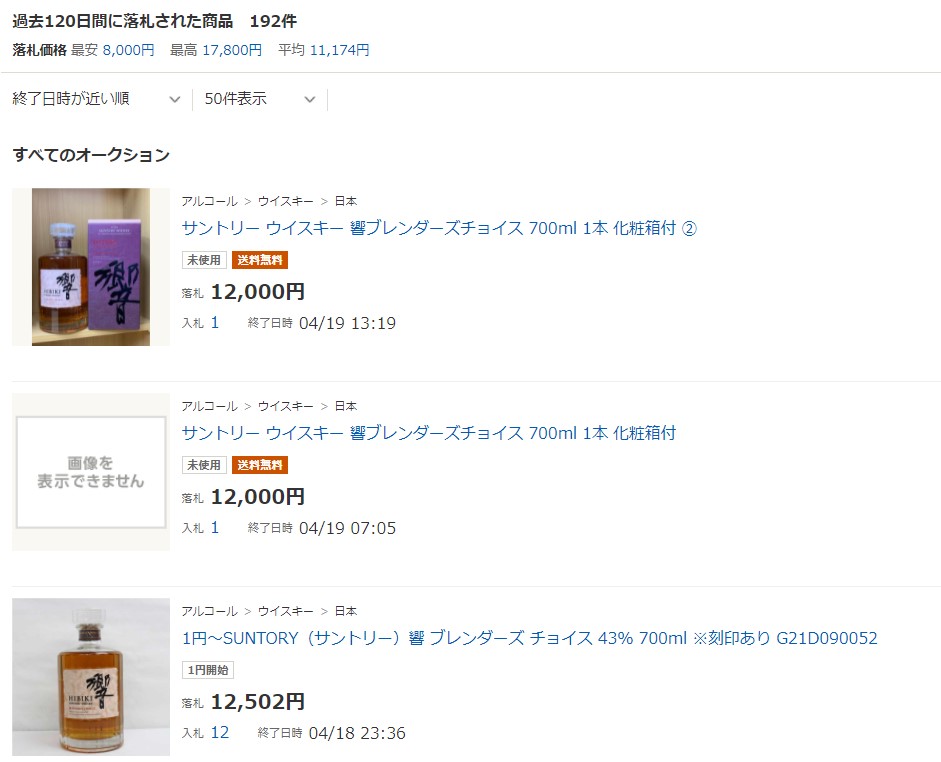 The body is medium to light. The body is medium to light, and you can feel a little alcohol from the young sake, but not to the point of disgust. When it was first released, it was not sold to the general public, but was sold only at business stores (restaurants).
I feel that it is a Japanese blended whisky that is worth drinking even if you consider the regular price. It has a taste that is easy to drink for whisky beginners and women, but also has a good balance that whisky lovers can enjoy, which is truly the boundary of blended whisky.