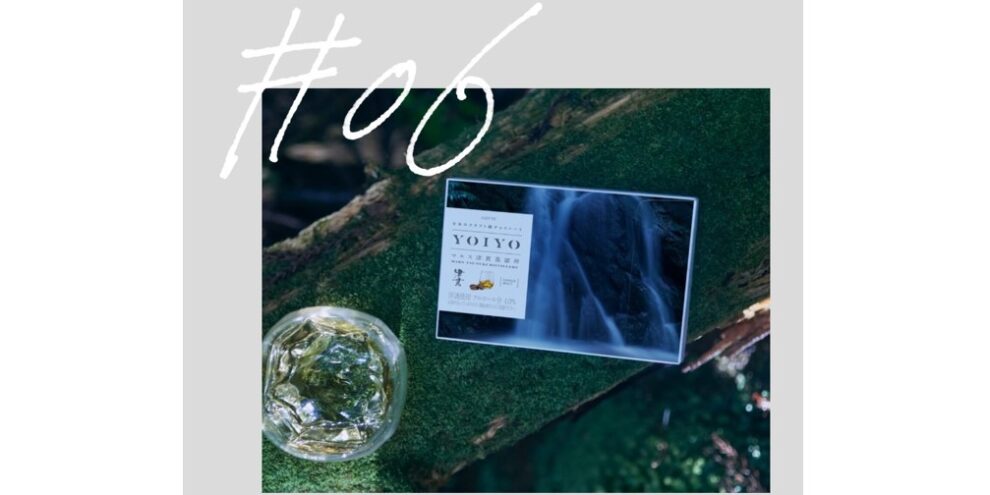 Lotte has released the 6th edition of “YOIYO,” [Japanese craft sake chocolate] sold by Lotte. After Mars Shinshu Distillery, Akkeshi Distillery, and Gaiaflow Shizuoka Distillery, the next one is “Mars Tsunuki Distillery”.

Get drunk on Japan, Chocolate.

There is a Japan you have not yet discovered.
It is the taste of pure water, local ingredients, and traditional techniques.
We have packed carefully crafted sake into a single piece.
Enjoy it at dusk or after dinner, as if you were going on a trip.
This is a chocolate for adults.
Have a good night, feeling a little tipsy.

“YOIYO” is a [Japanese craft sake chocolate] or so-called “whisky bonbon” sold by Lotte Co. The wonderful taste of Japanese whisky and the passion of the whisky maker and the chocolate maker are packed into a single piece of chocolate.

The package design of each product has a fashionable design printed with the regional scenery of each distillery and distillation equipment.

The first stage, “YOIYO <Marus Shinshu Distillery> Komagatake,” has been a hot topic among whisky fans since its release. 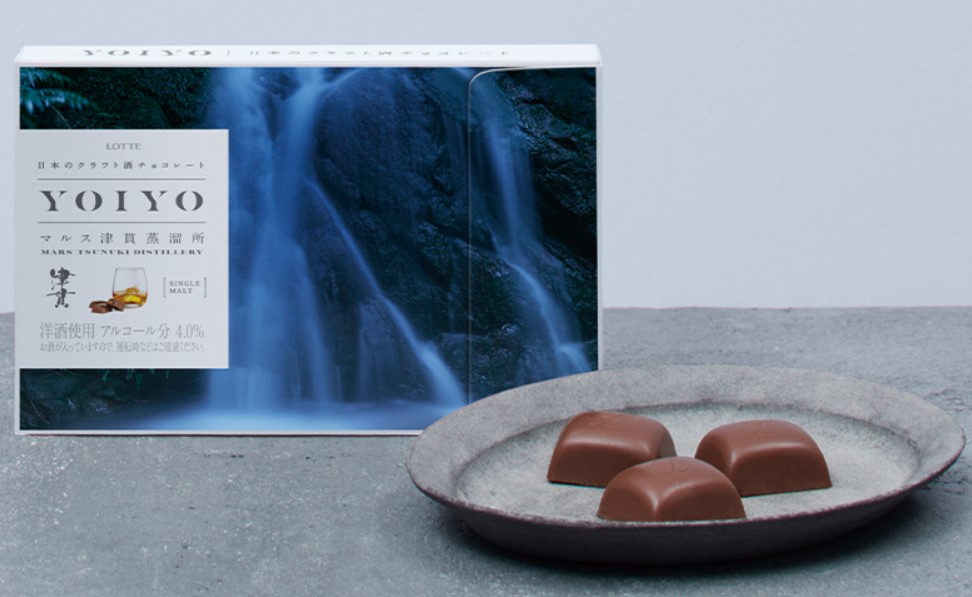 (Prizes will be shipped in late October 2022)

The conditions for entry are as follows.

(1) Purchase the following eligible products at the Lotte Online Shop.

Purchases made outside of the Lotte Online Shop are not eligible.

(2)Register as a member of LOTTE Membership

500yen coupon will be given for new member registration.

You can apply for 2 units for a set of 10 or 1 unit for a set of 4. Each person may enter as many times as they like. 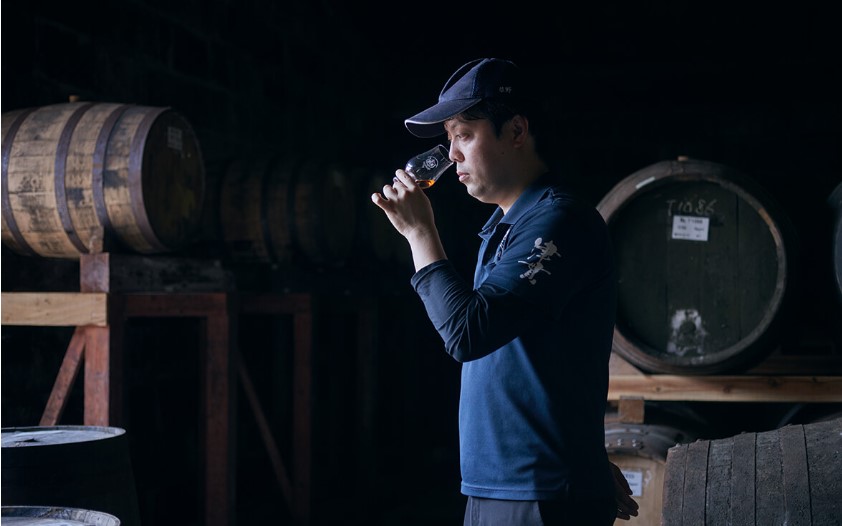 I think it is a bitter and heavy marriage that has not been seen in YOIYO so far.
I think we have created a bitter and heavy marriage that has never been seen before.
First of all, we would like you to take your time and immerse yourself in it on its own.
And for Mars whisky lovers, I would like to recommend
Komagatake and Tsunuki tasting with this YOIYO.
Komagatake is clean & rich, Tsunuki is deep & energetic.
And then there is the aggressive taste of YOIYO original covered with chocolate.
Tsunuki, YOIYO’s original blend with an aggressive taste.
Please enjoy the difference in taste as if you were on a trip to each place.
Tatsuro Kusano, Blender, Mars Tsunuki Distillery

A unique 6-year-old cask with a sweet and sour red fruit aroma is used as the key malt, and multiple peaty casks are mixed to create a single malt that is not too cohesive.
By wrapping it in YOIYO’s first semi-bitter chocolate, in which the cocoa stands out, a powerful piece was created that complements each other.

Tsunuki Distillery’s whisky is characterized by its robust and heavy body, so it is easy to match the sweet bitterness of the bitter chocolate. The use of 6-year-old casks shows how serious they are about this whisky. I would definitely like to taste it. 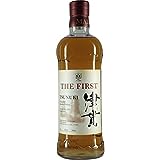