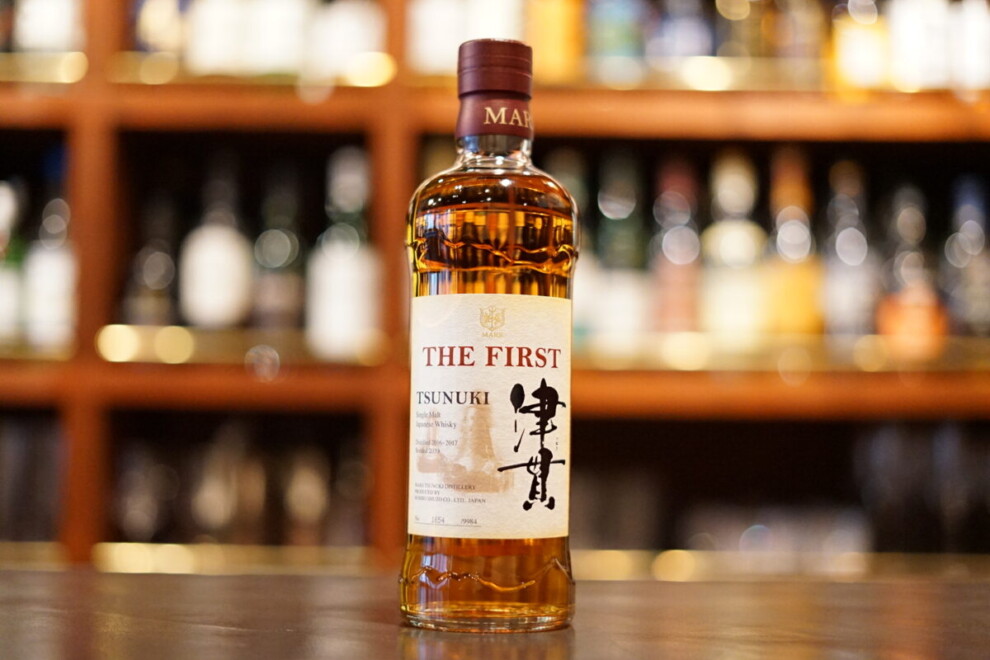 In November 2016, Mars Tsunuki Distillery, the southernmost whiskey distillery on the mainland, was born.
The distillery is located on the east side of Mt. Kurata, and the whiskey is made from the high quality spring water of the mountain range, and is matured in an environment with a temperature difference between warm and cold, where the temperature drops to below zero in winter.

“Single Malt Tsunuki THE FIRST” is the first single malt whisky to bear the name “Tsunuki” . It is characterized by its rich and heavy quality even in its short maturation period, taking advantage of the climate of Tsunuki, Kagoshima.

Tsunuki , Kaseda, Minami-Satsuma City. It is located in the southwest of the Satsuma Peninsula in a mountainous area full of greenery. Mars Tsunuki Distillery, the southernmost whisky distillery on the mainland It’s a place where you can find the best of both worlds.

Tsunuki, located in the southwestern part of the Satsuma Peninsula, is in a long basin along the Kayeda River, a tributary of the Manose River. Surrounded by the mountains of Mt. Kurata (475m) to the east and Mt. Nagaya (513m) to the west, the topography of the area is basin-like, so the summers are hot and the winters are cold, which is extremely harsh in southern Satsuma.
The area has a natural environment that is a “blessing” with good water resources (Mt. Kurata spring water), and the cultivation of oranges, known as “Tsunuki oranges” is flourishing by making effective use of the mountain slopes.
Tsunuki, blessed with a mild climate and good water resources, is the birthplace of the Hombo Sake Brewery. It has been more than a hundred years since the brewery began making shochu using Satsuma sweet potatoes, one of Satsuma’s most famous specialties.
Reference: Mars Tsunuki Distillery official website 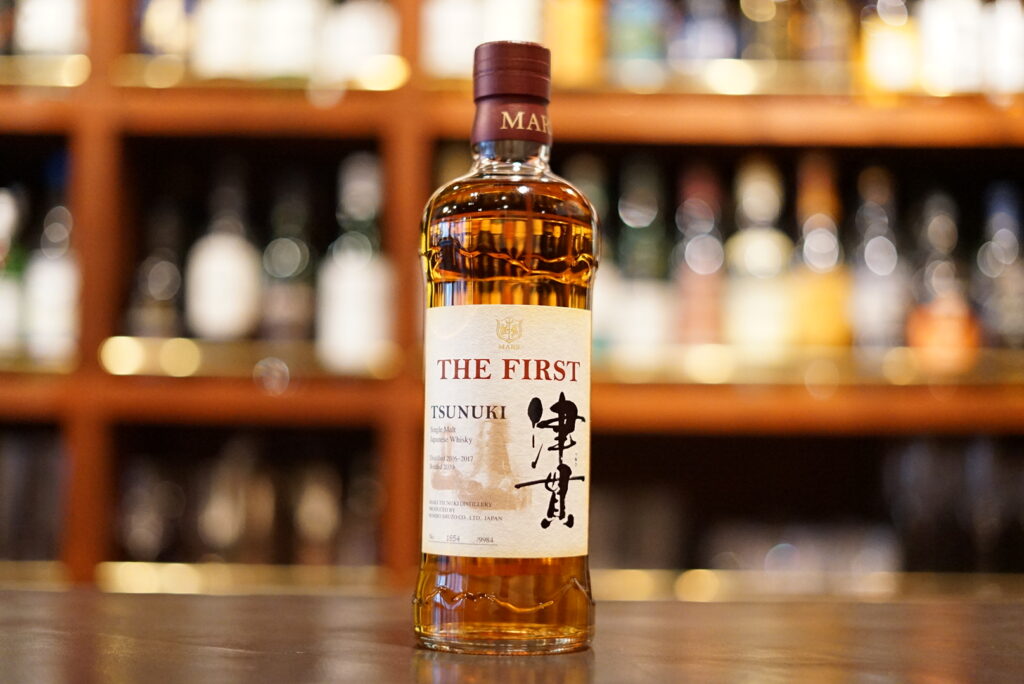 A powerful brew that takes advantage of the difference in temperature between the two basins.

“Single Malt Tsunuki THE FIRST” is the first single malt whisky to bear the name of “Tsunuki” , the place where Mars Tsunuki Distillery was founded. Although the climate is mild, the basin topography allows for a sharp difference in temperature, resulting in vigorous maturation. The heavy presence of the original malt is unique to the warm climate and temperature differences of Tsunuki.

Also, by adding a small amount of second-fill bourbon barrels as key malt, the barley flavor, richness of the mouthfeel, and lingering aftertaste derived from the original sake are added. This expresses the energy and depth of the deep original liquor that the Tsunuki distillery aims to produce. 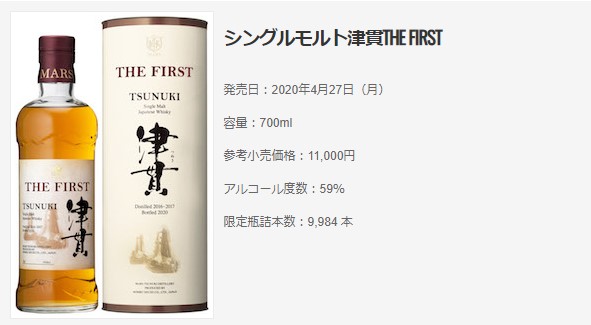 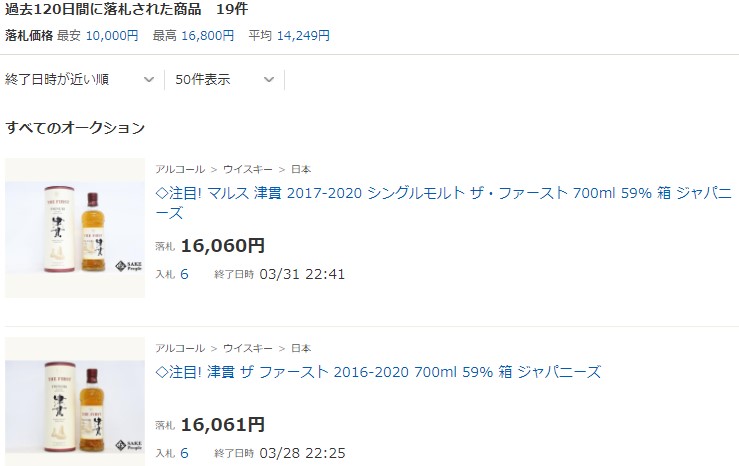 Tsunuki The First is characterized by its sweet and juicy drinkability, reminiscent of tropical fruits and maple syrup.

Mars Tsunuki Distillery will continue to check the maturation status and identify the type of matured barrels that go well together. Tsunuki THE FIRST has a well-balanced finish that is hard to believe after three years of aging, so I look forward to seeing what kind of whiskey will be released from Mars Tsunuki Distillery in the future.

We recommend drinking it straight, on the rocks or with water. The production has already ended, so if you are interested, please try it at our store!

[Review] Single Malt Tsunuki Peated
Single Malt Whisky from Mars Tsunuki Distillery Part 2 This is the "Single Malt Tsunuki Peated" that will be.Compared to the first release, "Tsunuki the First&quo...
[Review] Mars Whiskey Saigodon
In 2018,  "Saigodon" was created by Hombo Shuzo to commemorate the 150th anniversary of the Meiji Restoration. For copyright reasons, it is read straight as "Saig...