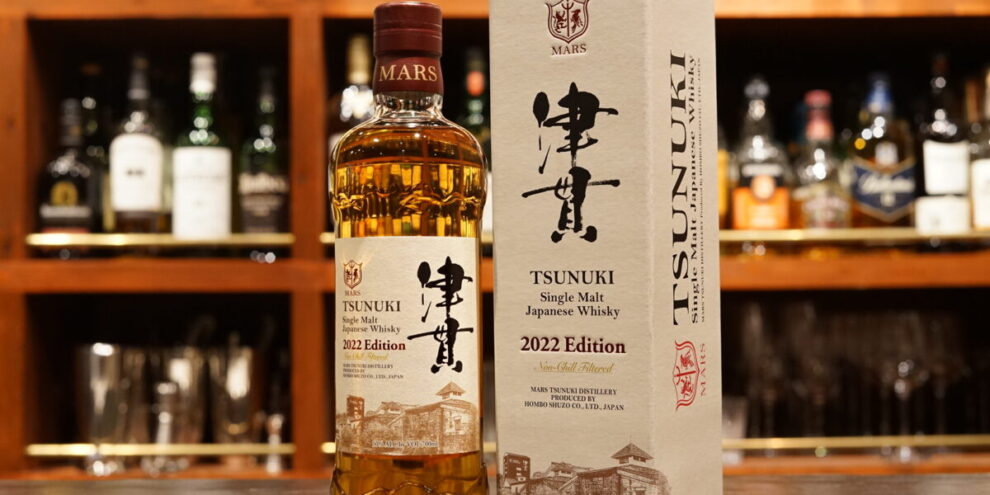 The Mars Tsunuki distillery will be in its sixth season in 2022.
After the first release “Tsunuki THE FIRST” and the second release “Tsunuki Peated” , this will be the release of the “Single Malt Tsunuki 2022 Edition”.

You can apply for the lottery sale at the official website from 1/24 to 1/31. If you haven’t had a chance to buy it yet, why don’t you apply for it? The application page is here.

Tsunuki , Kaseda, Minami-Satsuma City. It is located in the southwest of the Satsuma Peninsula in a mountainous area full of greenery. Mars Tsunuki Distillery, the southernmost whisky distillery on the mainland. It’s a place where you can find the best of both worlds. 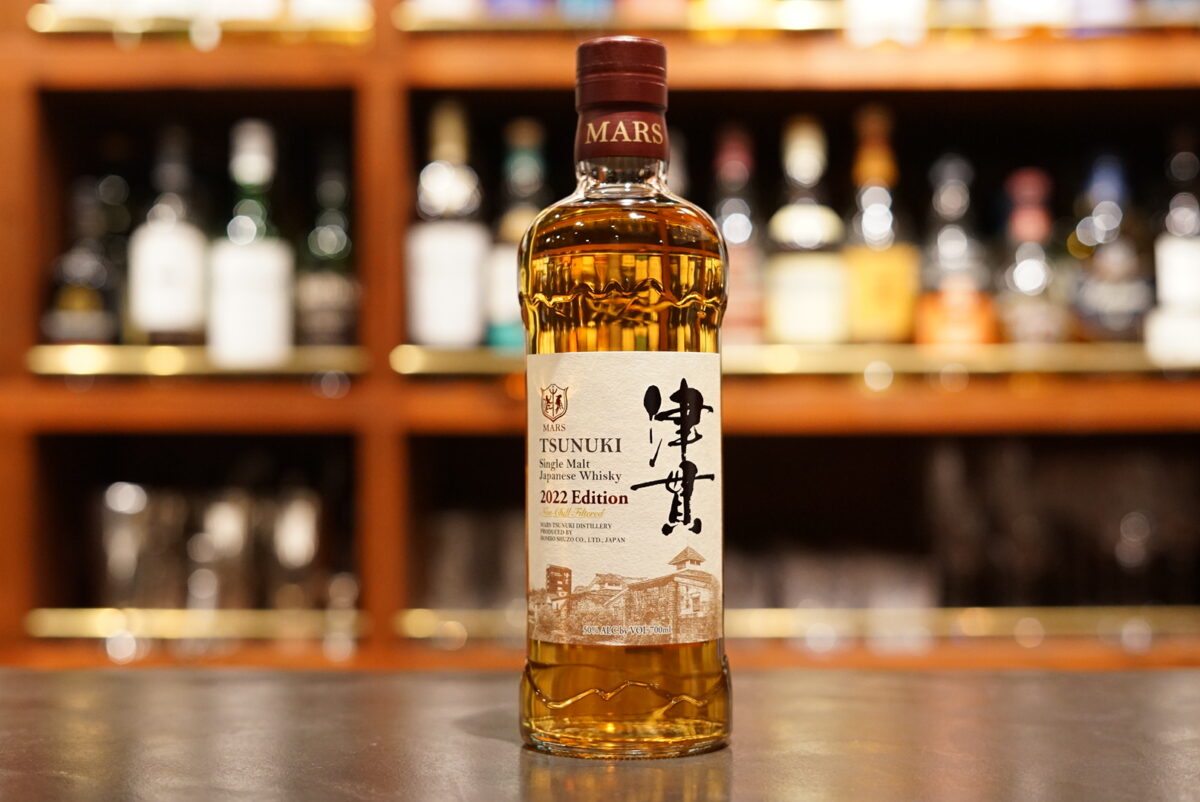 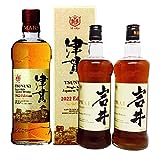 “Single Malt Tsunuki” is made at Mars Tsunuki Distillery, which is located in the green mountains in the southwest of the Satsuma Peninsula, blessed with a climate with temperature differences unique to the basin and high quality spring water from the Kurata mountain range.

The “2022 Edition” is a single malt whiskey released in 2022, vatted mainly from malt liquor matured in bourbon barrels. 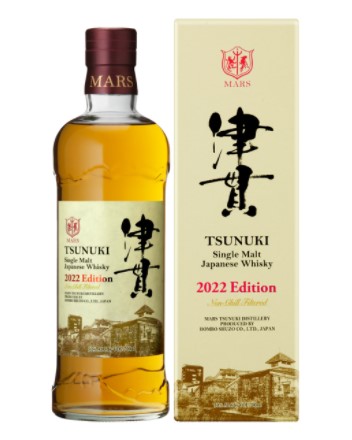 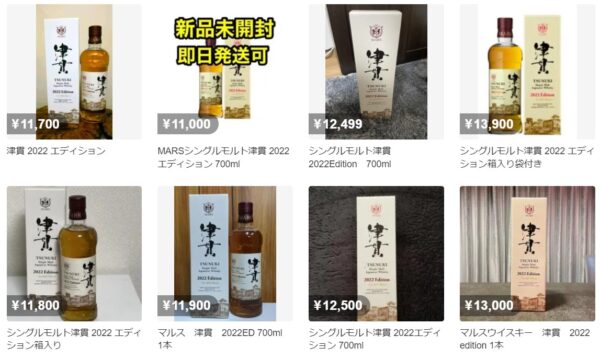 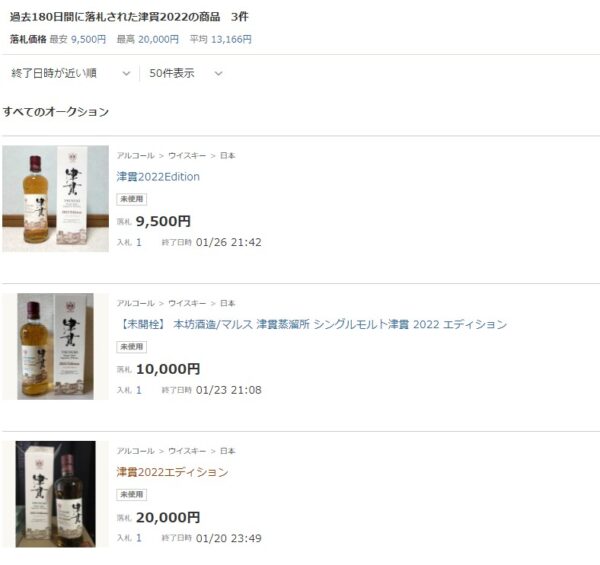 Compared to Tsunuki the First, it has an overwhelmingly gorgeous and sweet aroma. The sweetness of the fruit and the woody-sweet taste derived from bourbon barrels combine to create a pleasant aftertaste.

This is one of the bottles that makes me feel that the quality of Tsunuki distillery’s raw materials is improving. Among the whiskeys released by craft distilleries in recent years, I felt that this is a whiskey with a pretty good cosmetic value.
This is a whisky that I would like you to try, as it is relatively limited and easy to get hold of.

Please check out the other articles about Hombo Shuzo and Tsunuki Distillery.