“YUZA Second edition 2022” has been released on the official website of Yusa Distillery (Kinryu Co., Ltd.) in Yamagata Prefecture.

The release date is early October, and like the First edition, it will be bottled at cask strength.

The number of bottlings has not been announced, but it seems to be slightly larger than the 8,500 bottles of the First edition.

Carefully selected from the original sake casked during the first season of the Yusa distillery, from February to July 2019, this cask strength whiskey will allow you to enjoy the full flavor of the cask. The new Yusa Distillery is a complex, deep, and luxurious flavor that is different from the First Edition, and we hope you will enjoy this new expression of the Yusa Distillery. 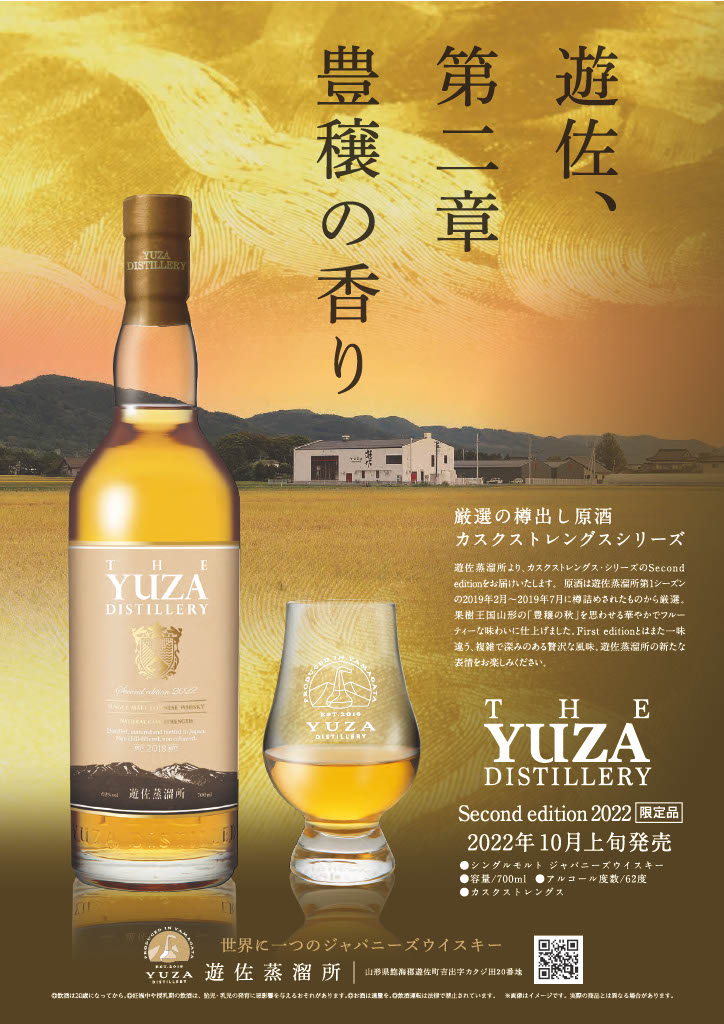 There is no information on lottery sales on the official website. Kinryu Co., Ltd. and Yusa Distillery do not have reservations or sales, and plan to sell at liquor stores.

Located in Sakata, Yamagata Prefecture, Kinryu Co., Ltd. is a sake brewer with its roots in Yamagata Prefecture Fermentation Industry, which was established in April 1950 in Funaba-cho, Sakata City, and started producing and selling shochu (Japanese liquor) at the same time. Today, we are still primarily engaged in the production of shochu.

In 2018, the company obtained a license to produce whiskey. In the same year, the Yusa distillery started its operation. 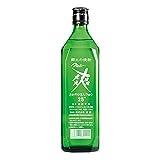 The Yusa Distillery is the third whiskey distillery in the Tohoku region, following the Miyagikyo and Azumi distilleries, and was established in Yusa-machi, Yamagata Prefecture in 2018.

Blessed with fresh, clean air and water from the Chokai Mountains, Yusa-cho is ideal for producing top-quality whiskey.

The pot stills used are made by Forsyth, there are five fermentation tanks, and Canadian bay pine is used. The process and aging methods are also Scottish. Young whisky is not casked, only whisky that has been fully matured to its satisfaction. Focusing only on single malt whisky The distillery is a small distillery where mass production is not possible. Because we are a small distillery that cannot mass produce, we go to great lengths in every detail to produce the highest quality whisky with the utmost care.

The whisky produced at the Yusa Distillery is
Tiny
Lovely
Authentic
Supreme
The concept of the Yusa distillery is “TLAS”, which stands for the initials of the above.