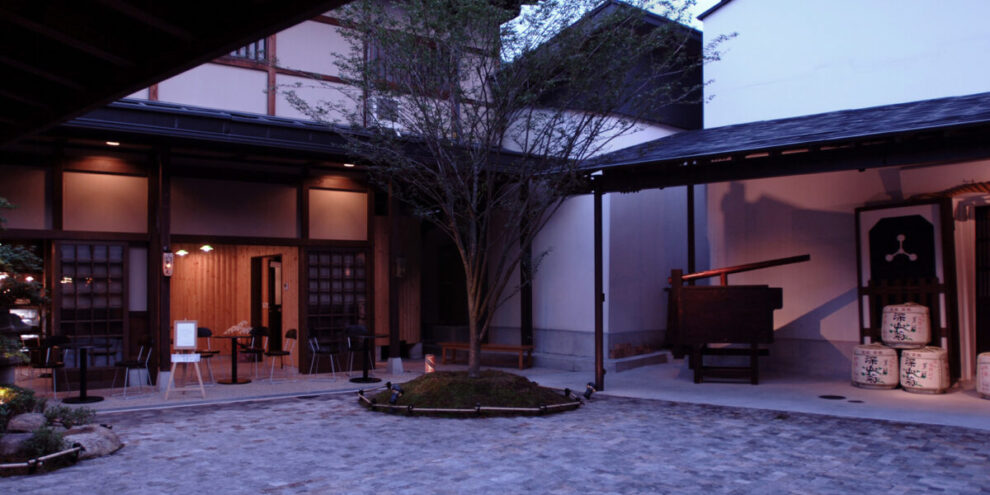 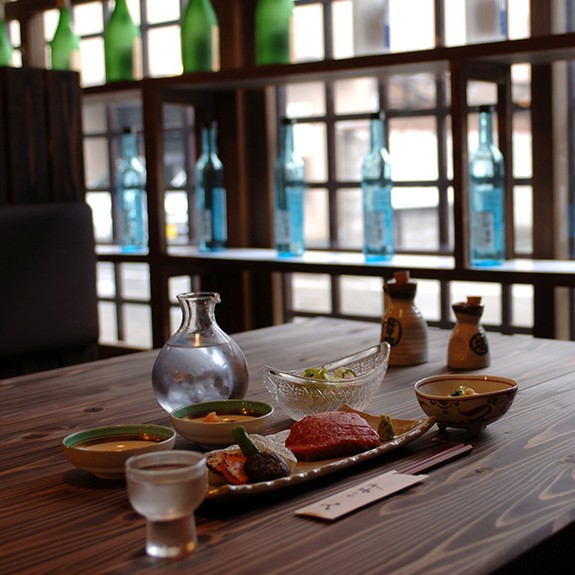 Funasaka Sake Brewery is a long-established sake brewery that has been in business since the Edo period. It started brewing sake at the end of the Edo period as “Daibunya. The main building is located on the “old streets” of the main street of the tourist town of Hida Takayama, and is visited by many people from Japan and abroad.

We also have a retail store where you can enjoy sake and Hida beef, which you will regret if you don’t try it. The facility is a perfect combination of “brewing” “tasting” and “shopping.

Funasaka Sake Brewery’s sake is sold to Taiwan, the U.S., and other countries around the world, and is sold under the slogan, “Get the world drunk from Hida Takayama with handsome

We are actively working as ambassadors to promote Hida Takayama to the world under the catchphrase, “Hida Takayama is the place to be” .

In 2007, the school district was submerged in a dam lake and the school building of Takane Elementary School, which was closed due to a decrease in the number of children due to depopulation, will be brought to life as a whisky distillery.

The total project cost is JPY 300 million. Raised funds with SDGs private placement bonds issued by Juroku Bank and Takayama Shinkin Bank, respectively. A part of the issuance fee is donated to designated destinations, and it is sent to Asahi Elementary and Junior High Schools, where children in the Takane area go to, and Takayama City, which has signed real estate lease agreements for the former Takane Elementary School.

The site of Takane Elementary School, the site of the Hida Distillery, has an altitude of nearly 900 meters. The water that springs from the mountains and the low temperature throughout the year make it a good place for whisky making.

The company plans to produce single malt whisky using ZEMON, a pot still made from copper and tin developed by Wakatsuru Shuzo in Toyama Prefecture using bonsho manufacturing technology. The gymnasium is used as a distillery and the school building is used as a storage. In addition, there will be a facility in the school building where you can learn how to make whiskey. 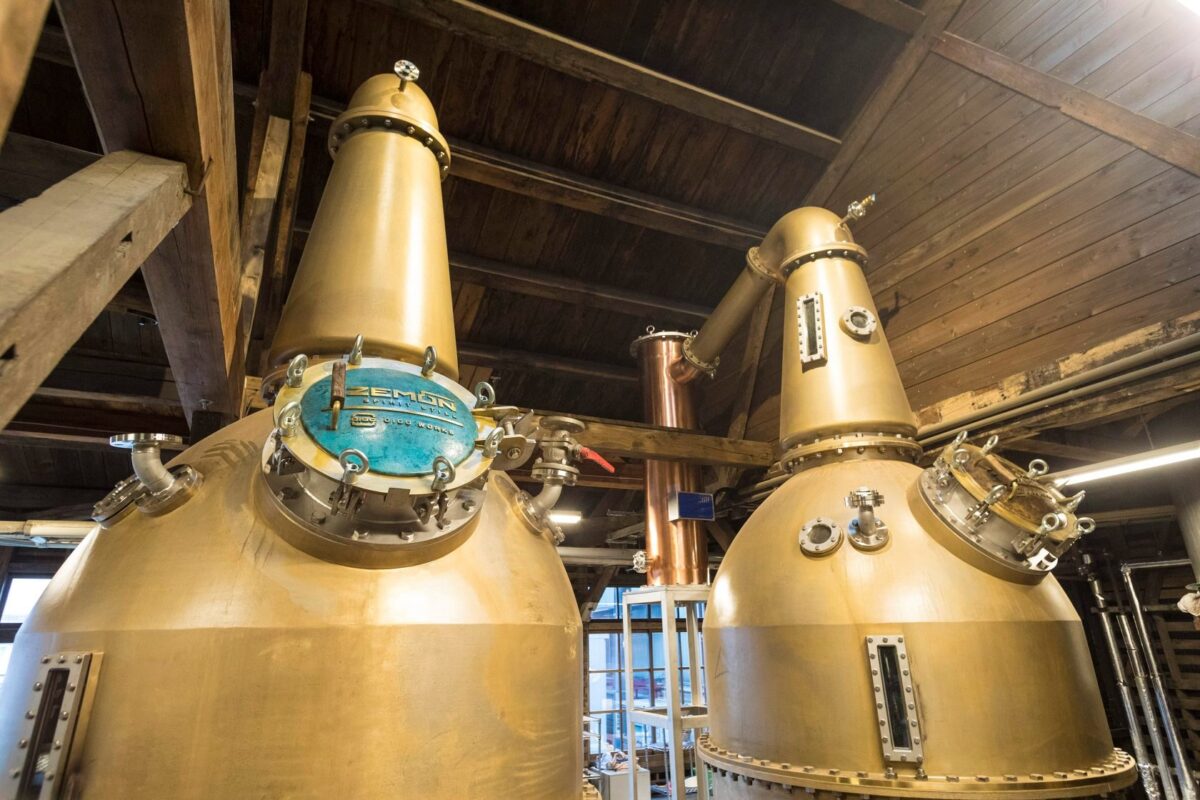 Hiroki Arisu, president of Funasaka Sake Brewery, says, “It will be a plus for the employment of brewers by making sake in winter and whiskey from spring to autumn,” and “Being able to breathe new life into old school facilities and create facilities that lead to tourism and employment is a hope for regions suffering from depopulation.”

Construction is scheduled to begin in late April 2022 for the repair of Takane Elementary School and start operation in April 2023. Sales will begin in April 2026 or later.

Since this is a large elementary school building, we consider the possibility of adding a tasting bar, restaurant, and gift store as well as tours and seminars. Tours and drinking at a distillery in an elementary school building. The ability to drink as an adult’s privilege while remembering one’s childhood memories is truly the best of both worlds. It is a very exciting experience.

Nowadays, more and more distilleries are entering the whiskey market. The number of unique and particular whiskies that make use of each brewery’s technology and know-how is increasing. There are whiskies that have finished distilling and are being carefully and carefully matured in the cellar, and whiskies that are about to be born. It is a pleasure to encounter new whiskey one after another.

We never get tired of these whiskies, which are born from a variety of thoughts and feelings.