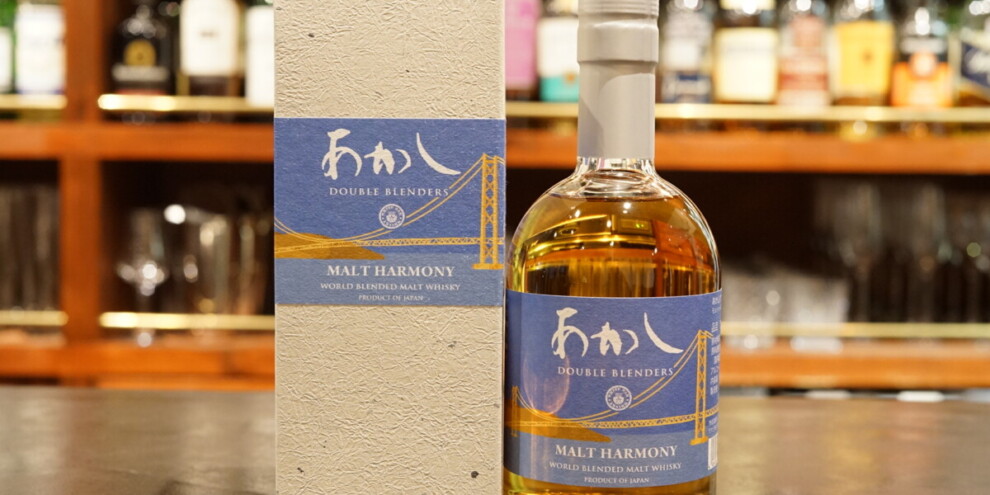 2020 Release of the high-priced Eigashima brand.

Akashi is made at the White Oak Distillery in Eigashima, Akashi City, Hyogo Prefecture.
The name is now changed to Eigashima Distillery to make it easier to understand for foreign tourists.

Eigashima, a small fishing village, has a pleasant climate throughout the year and benefits from a warm oceanic climate right next to the Akashi Strait, an inland sea.
The license to produce whiskey and wine was obtained in 1919.
The first distillation of whiskey in Japan took place at the Yamazaki Distillery in 1923, but it was the Eigashima Distillery (formerly the White Oak Distillery) that received the first patent for whiskey distillation in Japan in 1919.
In 1919, Masataka Taketsuru, the father of Japanese whiskey, went to Scotland to learn about whiskey distilling.
It is amazing that the White Oak Distillery existed at such an early stage.
However, although the patent was obtained, the correct method of making whiskey was not handed down, so it is said that what was being made at that time was imitation whiskey.

For more information on the Eigashima Distillery, please see also. 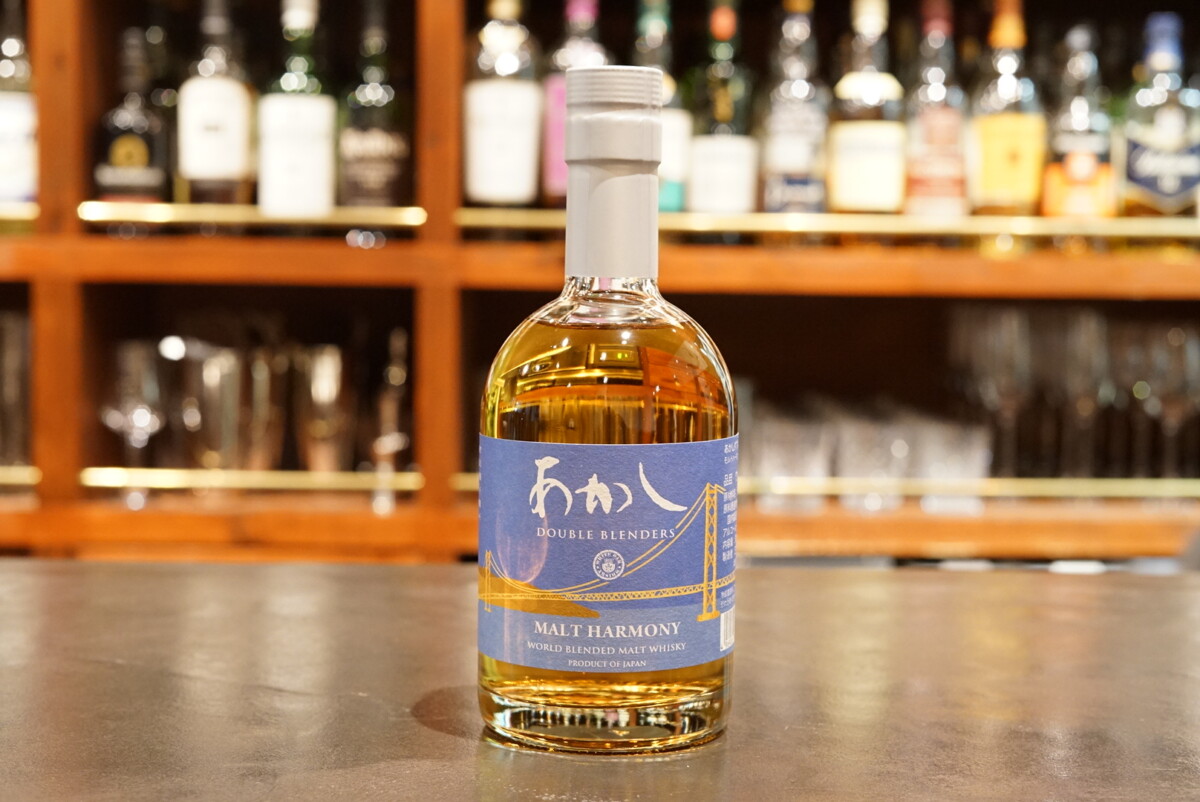 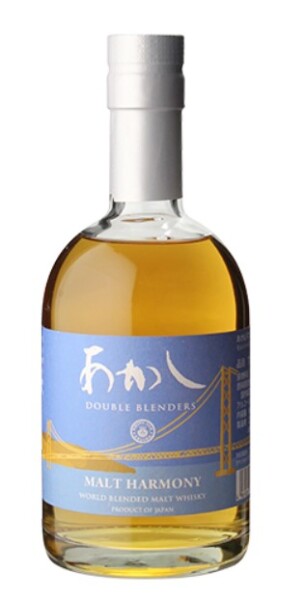 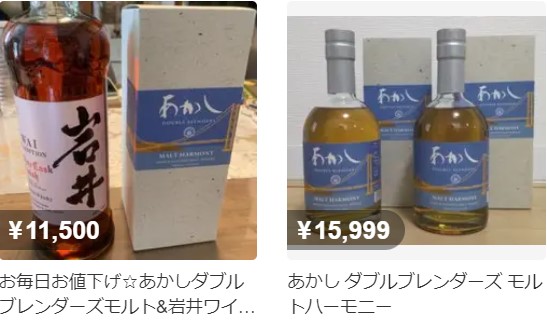 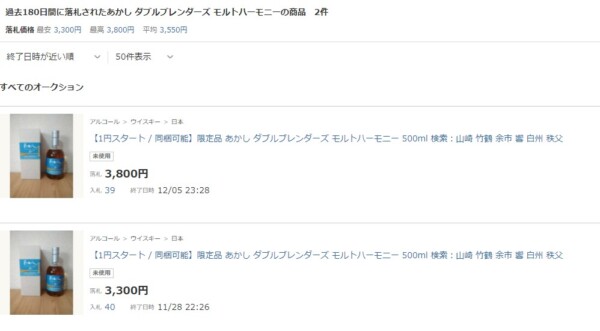 In Scotland, the exchange of undiluted sake has been a common practice for a long time. The number of distilleries in Japan is gradually increasing as well. The purpose of this exchange is to maintain the unique flavors of each distillery and to improve the skills of the distillers, which will lead to improvements in quality and technology, the creation of a wide variety of whiskies, and the further evolution of Japanese whisky.

In April 2021, the Chichibu Distillery and the Mars Shinshu Distillery will be exchanging barrels of whiskey, which has been in the news for six years.

I believe that drinking whisky while thinking about the thoughts and stories of its creators will make it even more delicious.

Please check out the other articles about “Akashi” .