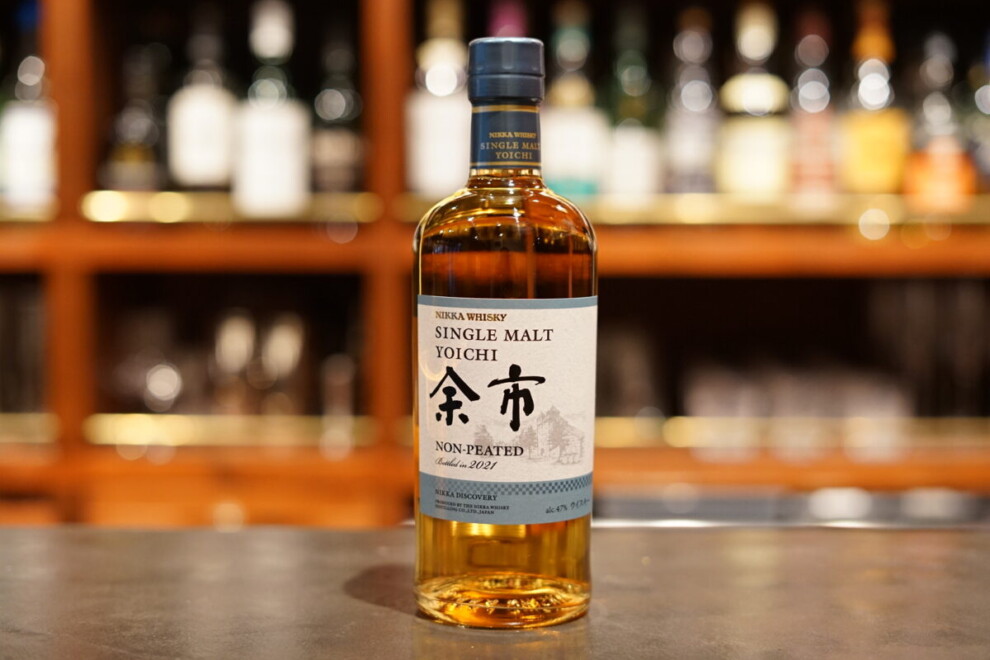 The Yoichi Distillery in Hokkaido is known as the Scotland of Japan. Its predecessor, Dainippon Fruit Juice Company, was established in 1934 by Masataka Taketsuru, also known as Masan. Masataka Taketsuru believed that the ideal place for a distillery would be one that has a range of ingredients similar to Scotland. Cool and humid climate, rich water source and clear air Masataka Taketsuru chose Yoichi, located at the base of the Shakotan Peninsula, west of Otaru, from among various candidate sites. Masataka Taketsuru’s goal for his first distillery was to create a heavy and powerful malt whisky. He was determined to replicate the whisky-making methods he had learned at the distilleries of Scotland, without compromise. The symbol of this dedication is the “Straight head type pot still” The symbol of this dedication is the use of “direct coal fire distillation”. The result is a heavy, fragrant, heavily peaty raw material that produces a unique single malt with the aroma of peat and a touch of saltiness. This distillation method is based on the method used at Longmorn Distillery, where Taketsuru himself studied. If it is necessary to make real whisky, we will protect it even if it is inefficient. Such passion, which can be said to be the origin of Nikka Whisky, and Masataka Taketsuru’s dream have been handed down to this day. 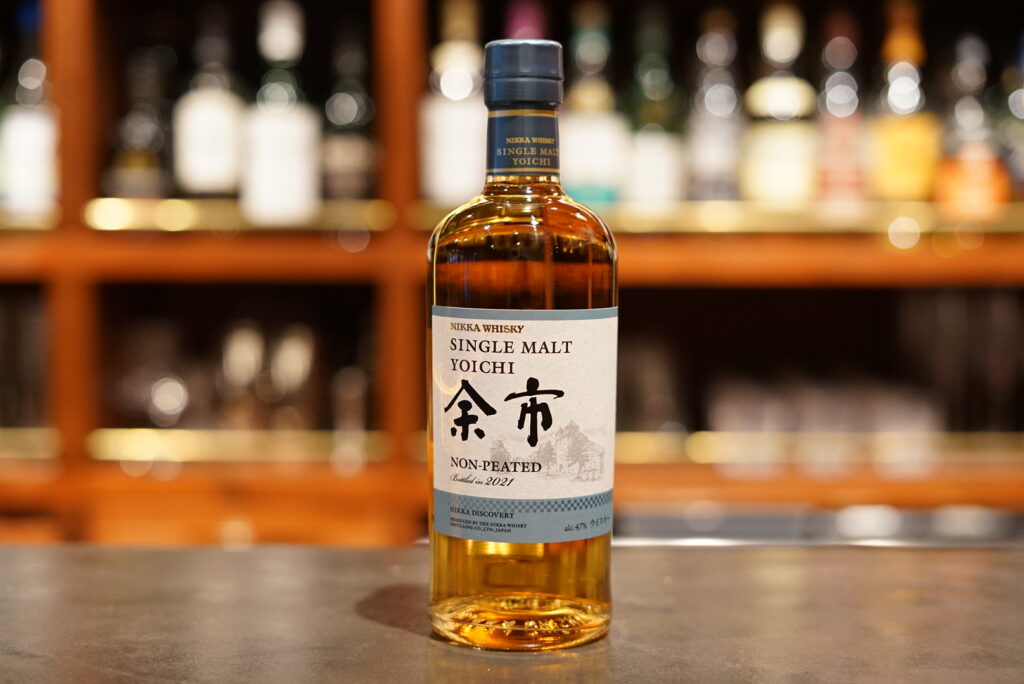 The fruity aroma and the richness and presence of Yoichi malt are still present.
It’s strange that Yoichi is non-peated. Aside from this preconceived notion, the fruity aroma is followed by a sweet and savory aroma like buttered toast.
Even though it is non-peated, you can feel the powerful assertiveness of the coal-distilled malt, as is expected of Yoichi, but overall it is slightly sweet and gradually turns into a bitter aftertaste. It’s the sweetness that holds the whole thing together nicely, and it’s very different from the Yoichi I’ve had before.

In the past, limited edition products have changed their character by “different types of barrels used in the wood finish” such as 2017 Moscar Wood Finish, 2018 Manzanilla Wood Finish, and 2020 Apple Brandy Wood Finish.
This time, no finish was used, and the whisky was made with “different raw materials” to bring out the unexpected personality that was hidden while utilizing the charm of single malt Yoichi.
The label uses pale blue and fine white colors that evoke a soft taste. The use of a transparent bottle expresses a hidden and unexpected side to the whisky.

There seems to be no successful bids on Yahoo Auction at this time. (*As of September 29, 2021)

This is a whiskey with a fruity sweetness that envelops the entire bottle, something that has never been seen in Yoichi before, while maintaining the character of Yoichi. I was surprised to see how much change was possible by changing the raw material to unpeated malt.
Please try to compare it with Yoichi NV and taste the difference.
It seems that a second batch is planned for 2022 and a third batch for 2023. I’m looking forward to seeing what kind of DISCOVERY they will show us next time.

■Please check out the other articles about Single Malt Yoichi.