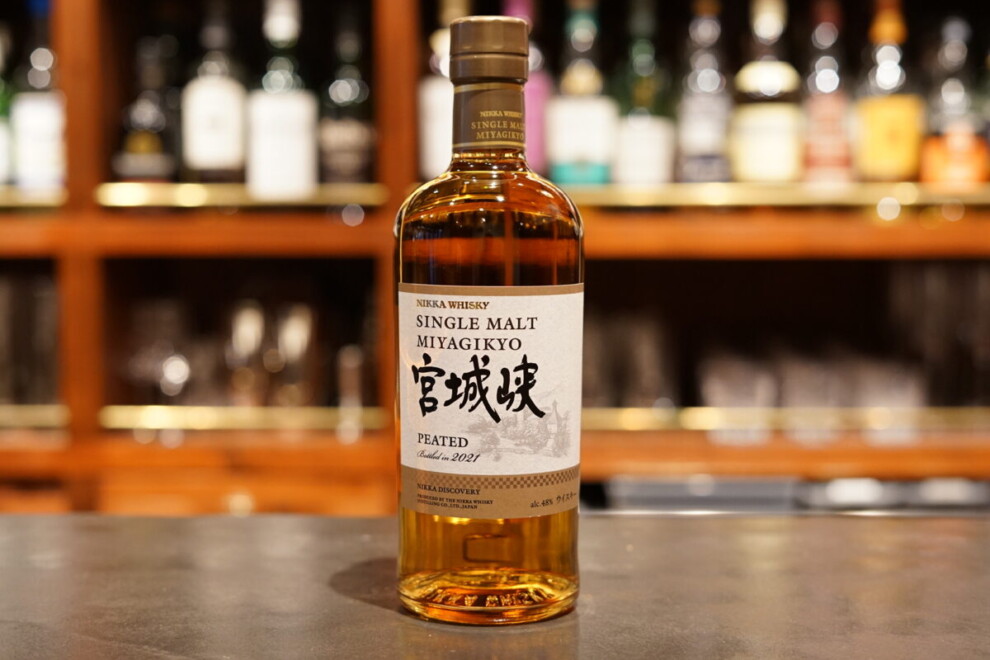 It has been about 30 years since the first distillery was started in Yoichi, Hokkaido. Masataka Taketsuru, who believed that “whisky becomes richer and more flavorful when it is blended with raw materials from different distilleries,” desperately needed a second distillery. Taketsuru chose Miyagi Gorge in Sendai, Miyagi Prefecture. It is a lush green gorge blessed with two clear streams, the Hirose River and the nikkawa River. When Taketsuru visited this place for the first time, he drank some of his Black Nikka in the clear water of the nikkawa River and confirmed the taste. It is said that he decided to build the distillery on the spot. The pride of the Miyagi Gorge Distillery is its “café-style continuous distiller. At the time of its introduction, this distiller was already considered obsolete. Because it was an old-fashioned distillation machine, it was prone to leaving behind miscellaneous flavors, but Taketsuru chose to use this old-fashioned distillation machine because the technology could transform them into the original aroma and sweetness of the ingredients. At the Miyagikyo Distillery, people who have inherited Taketsuru’s passion are still continuing to make various attempts to make whisky taste better.

For more information on the Miyagikyo Distillery, please also see this article. 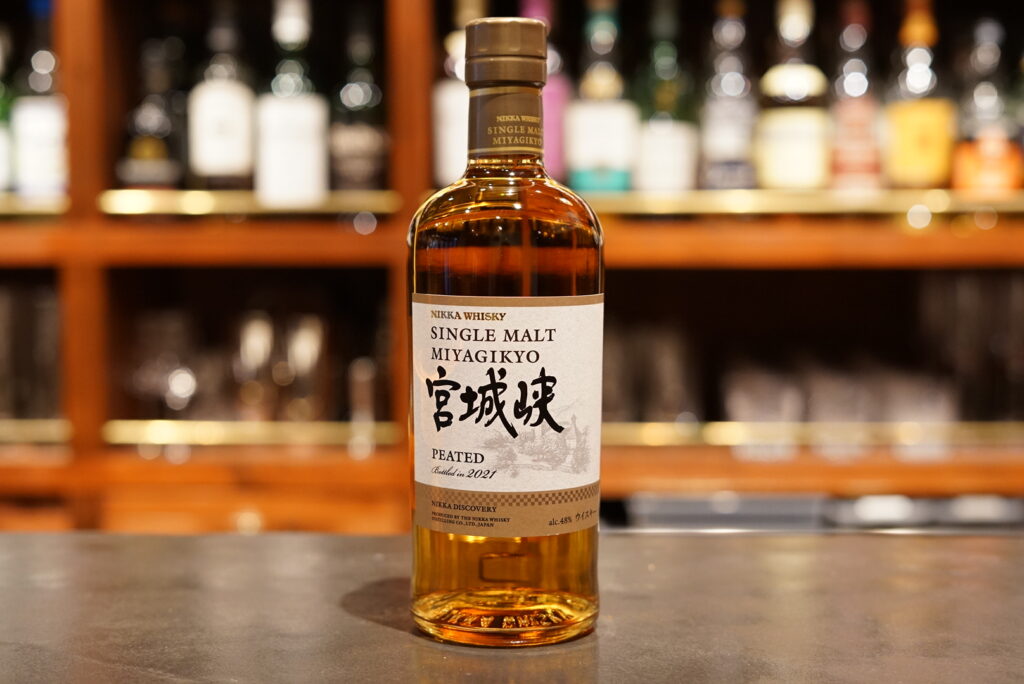 Previous limited edition products have changed their character by “different barrel types used in the wood finish” such as 2017 Moscar Wood Finish, 2018 Manzanilla Wood Finish, and 2020 Apple Brandy Wood Finish.
This time, no finishing was done, and the whisky was made with “different raw materials” to bring out the unexpected personality that was hidden while utilizing the charm of single malt Miyagikyo.
The label uses earthy colors and high quality white, reminiscent of peat. The use of a transparent bottle expresses a hidden and unexpected aspect of the whisky.

There seems to be no successful bids on Yahoo Auction at this time. (*As of September 29, 2021)

Bar Shinkai, which is operated by this site, offers it at

The first thing you notice in the aroma is a fruity scent, which gradually changes to a mild peat. On the palate, the peat comes to the forefront, but it is gradually outweighed by the flavors of Miyagikyo. It has a complex flavor with woody oak and vanilla notes. It is a whiskey that has been well integrated by changing the raw material to peated malt, which has a peaty flavor that matches the mellowness of the Miyagikyo.
Please try to compare it with Miyagikyo NV to taste the difference.
The second batch is scheduled to be released in 2022 and the third in 2023. I’m looking forward to seeing what kind of DISCOVERY they will show us next time.

Please check out the other articles on “Single Malt Miyagikyo” 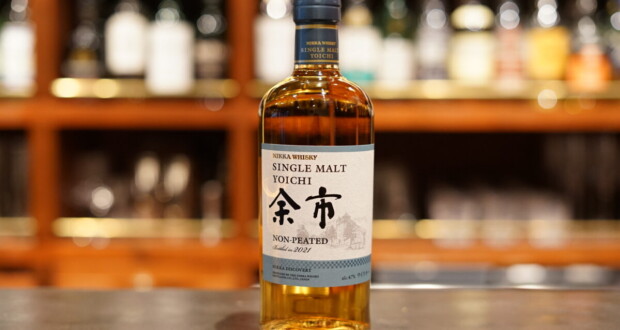 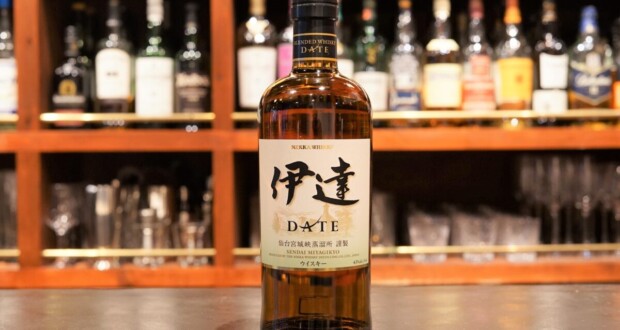 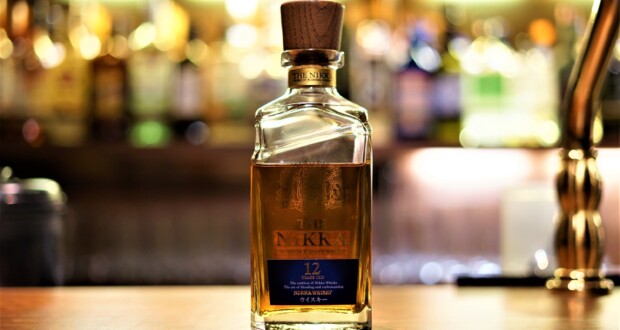 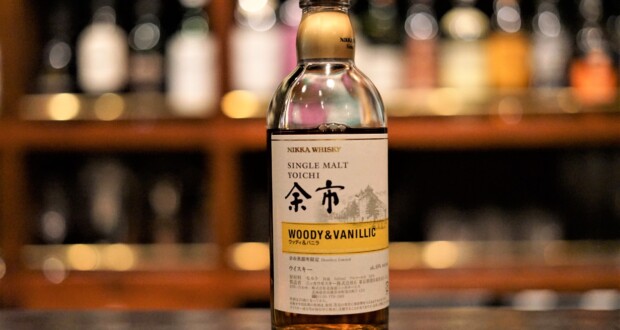 This single malt whisky is only available at the Yoichi distillery. It is a series …