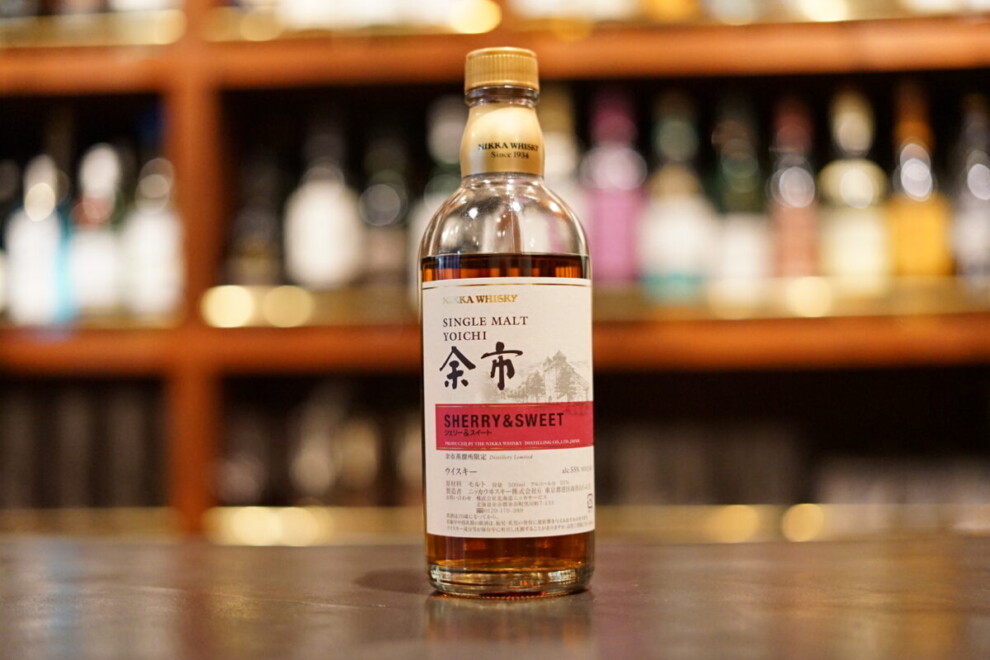 This single malt whisky is only available at the Yoichi Distillery. It is a series that highlights the character of Yoichi’s official bottles by the barrels and malt strains used: “Petey & Salty” , “Woody & Vanilla” , and “Sherry & Sweet” . The 12 year old version of this series was previously released, but due to a shortage of raw alcohol from the recent Japanese whiskey boom, it was discontinued and is now being released again as a non-aged version.

Yoichi distillery in Hokkaido is known as the Scotland of Japan. It was established in 1934 by Masataka Taketsuru, aka Masan, whose predecessor, Dainippon Fruit Juice Co. Masataka Taketsuru believed that the ideal location for a distillery Cool and humid climate, rich water source and clear air Masataka Taketsuru believed that a place with all the characteristics of Scotland was essential for making the ideal whiskey, and he chose Yoichi, located at the base of the Shakotan Peninsula, west of Otaru, from among various candidate sites. Masataka Taketsuru’s goal for his first distillery was to create a heavy and powerful malt whiskey. Masataka Taketsuru’s goal for his first distillery was to make a heavy and powerful malt whiskey, and he insisted on reproducing the whiskey-making methods he had learned at distilleries in Scotland without compromise. The symbol of this commitment is “direct coal distillation” . The distillation method is based on that of the Longmorn distillery, where he learned it himself. If it is necessary to make genuine whiskey, we will protect it even if it is inefficient. Such passion, which can be said to be the origin of Nikka Whisky, and Masataka Taketsuru’s dream have been handed down to this day. 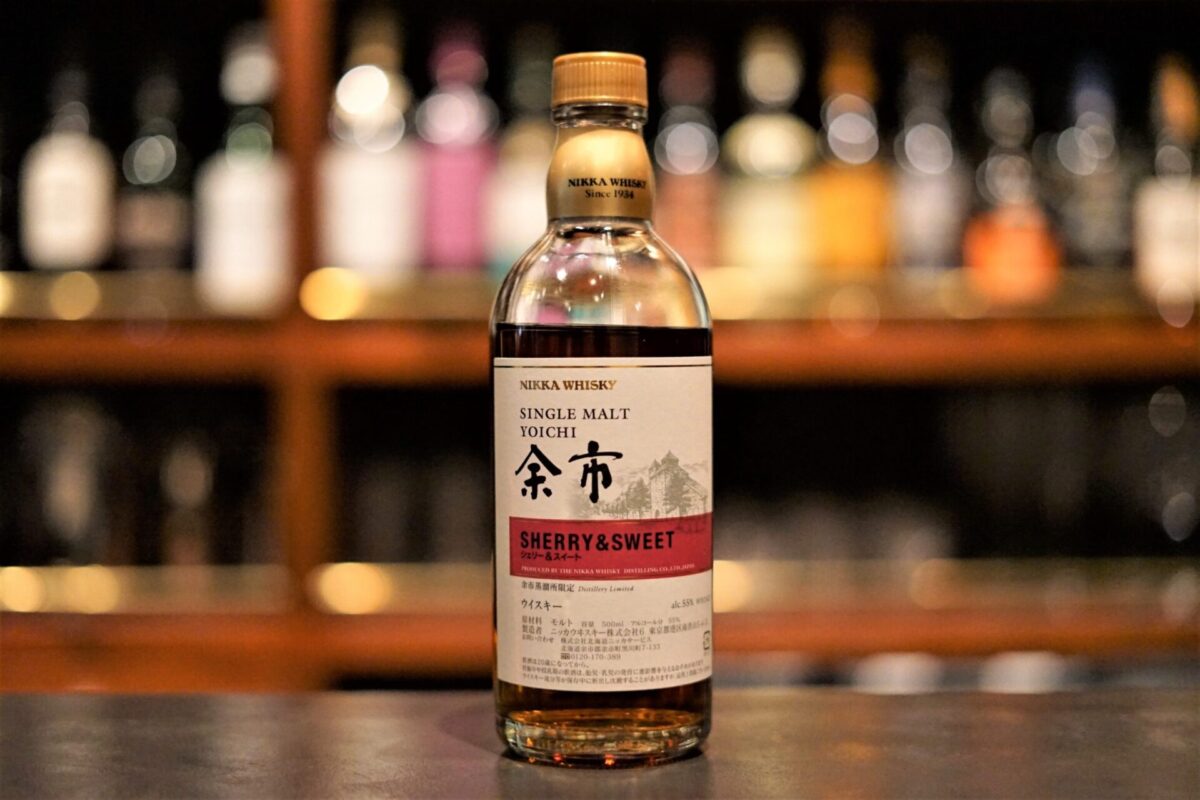 This is a sweet sherry with a red label, which makes it sound sweet and winey. However, there is a noticeable amount of rubber and sulfur, as you would expect from a Nikka sherry. After that, a sweet brandy-like aroma. Sweetness of cooked apple and blueberry jam. Slightly salty flavors as well. In the middle, an astringent woodiness appears. The strength of this single malt makes it highly satisfying. Of course, straight or on the rocks is recommended. This is the perfect whiskey for people who can’t get enough of Yoichi and want to feel the breadth of Yoichi. It is also recommended for Macallan lovers.

It’s a great whiskey for those who can’t get enough of Yoichi and want to experience its breadth.