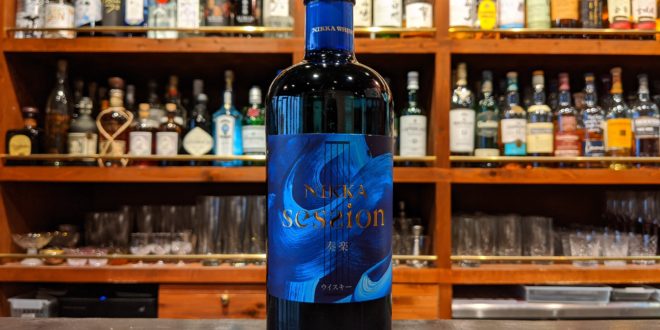 A premium whisky with a completely new concept, blended with high-quality malt raw materials from Scotland and Japan.
The whisky should be so delicious that even old whisky fans will be captivated.
Dare to try it with blended malt without grain.
This was the beginning of the challenge.

I found a hint in the combination of Scottish malt and Japanese malt.
The fruity and mellow Ben Nevis from the Highlands, and a variety of Scottish malts that bloom with a gorgeous aroma.
Then there is the full-bodied Miyagikyo malt and the powerful Yoichi malt.
The richly unique malts met and a stunning performance began.

Yoichi Distillery in Hokkaido is known as the Scotland of Japan. It was established in 1934 by Masataka Taketsuru, also known as Masan, whose predecessor was Dainippon Fruit Juice Co. Masataka Taketsuru believed that a place with Cool and humid climate, rich water source and clear air Masataka Taketsuru chose Yoichi, located at the base of the Shakotan Peninsula, west of Otaru, from among various candidate sites. Masataka Taketsuru’s goal for his first distillery was to create a heavy and powerful malt whisky. He was determined to replicate the whisky-making methods he had learned at the distilleries of Scotland, without compromise. The symbol of this dedication is the “ Straight head type pot still The symbol of this dedication is the use of ” coal ” and ” direct coal fire distillation. The result is a heavy, fragrant, heavily peaty raw material that produces a unique single malt with the aroma of peat and a touch of saltiness. This distillation method is based on the method used at Longmorn Distillery, where Taketsuru himself studied. If it is necessary to make real whisky, we will protect it even if it is inefficient. Such passion, which can be said to be the origin of Nikka Whisky, and Masataka Taketsuru’s dream have been handed down to this day.

It has been about 30 years since the first distillery was started in Yoichi, Hokkaido. Masataka Taketsuru, who believed that “whisky becomes richer and more flavorful when it is blended with raw materials from different distilleries,” desperately needed a second distillery. Taketsuru chose Miyagi Gorge in Sendai, Miyagi Prefecture. It is a lush green gorge blessed with two clear streams, the Hirose River and the Shinkawa River. When Taketsuru visited this place for the first time, he drank some of his Black Nikka in the clear water of the Shinkawa River and confirmed the taste. It is said that he decided to build the distillery on the spot. The pride of the Miyagi Gorge Distillery is its “café-style continuous distiller. At the time of its introduction, this distiller was already considered obsolete. Because it was an old-fashioned distillation machine, it was prone to leaving behind miscellaneous flavors, but Taketsuru chose to use this old-fashioned distillation machine because the technology could transform them into the original aroma and sweetness of the ingredients. At the Miyagikyo Distillery, people who have inherited Taketsuru’s passion are still continuing to make various attempts to make whisky taste better.

Ben Nevis Distillery is one of the oldest authorized distilleries in the Fort William area of the Highlands, founded in 1825 and owned by Nikka Whisky since 1989. The distillery is located at the foot of Ben Nevis at an altitude of 1,343 meters, blessed with clear snowmelt and abundant nature. Using traditional methods and Nikka’s technology, the distillery produces Scotch Whisky with an aromatic, vanilla-like, mellow taste, befitting the name of Ben Nevis, Scotland’s highest mountain. Two first distillation kettles and two second distillation kettles with an annual production of 2 million liters.
Reference: Ben Nevis｜Asahi Breweries, Ltd. 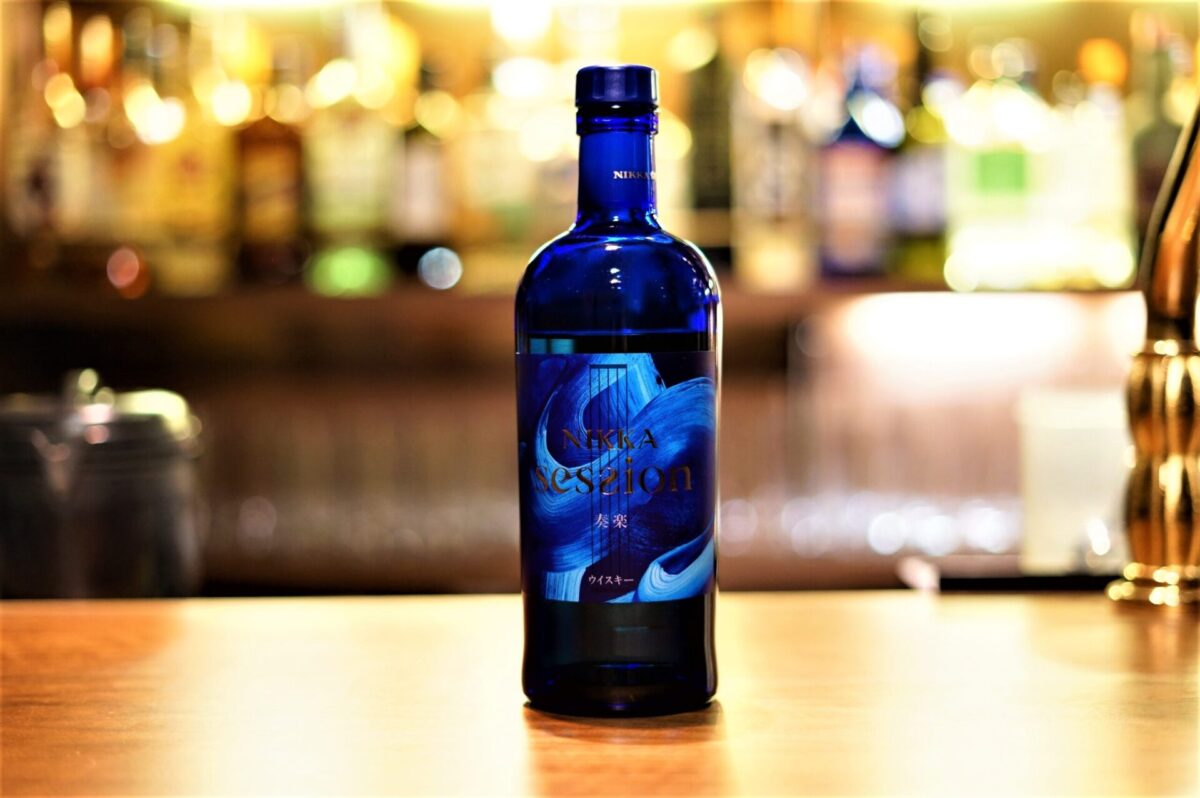 Scottish and Japanese malt liquors, a musical session where different personalities collide.
This is a whisky that is like pleasant music, where Scottish malt with its gorgeous aroma and Japanese malt with its bitter aftertaste meet and demonstrate their individuality. This whisky has a gorgeous aroma and malt aroma, smooth mouthfeel and oak sweetness. It is characterized by a lingering peaty finish with a hint of bitterness. The sweetness spreads throughout the mouth the moment you put it in your mouth. It has a gorgeous fruity aroma similar to Ben Nevis with a hint of vanilla and a light peaty aroma at the end.
The mouthfeel is mellow, creamy and sweet like vanilla. The finish is round and creamy with a hint of bitterness.
The best way to drink it is with a highball. The manufacturer recommends “session soda”. The fruity and gorgeous aroma, the sweetness of the malt and bitterness of the peat, and the spiciness of the carbonation are a perfect match.
It is said to be similar to Shin Taketsuru, so I’d love to compare the two.
When it was first released, it was difficult to obtain because it was a limited bottle, but two to three months after its release, liquor stores began to stock it to some extent, and it became a whiskey that can be purchased at almost regular prices both in stores and online.

It has become a whisky that can be purchased at almost any price in stores and online.