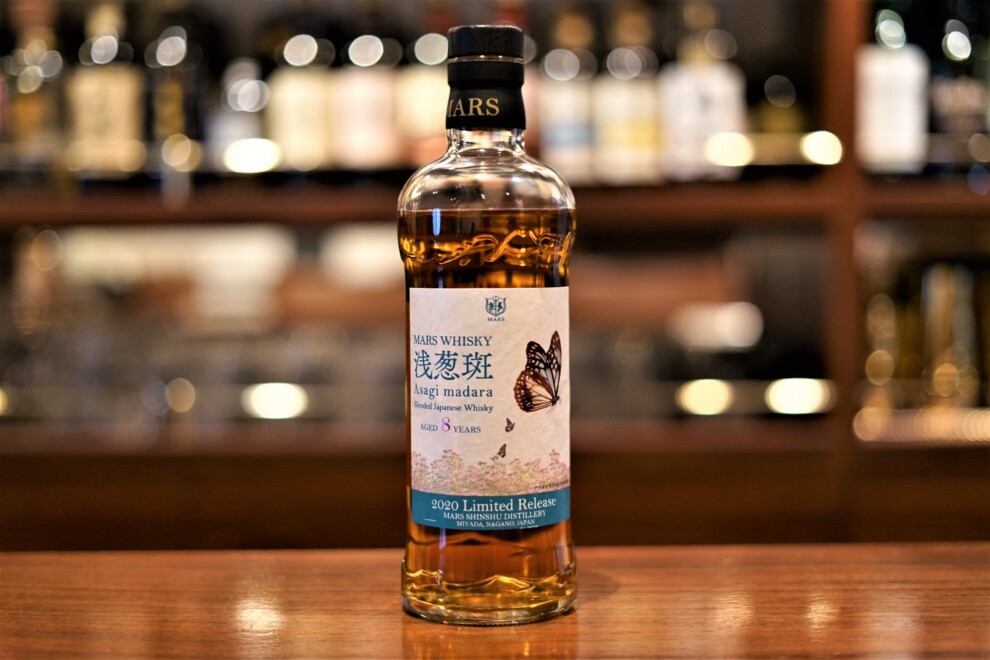 Malus Shinshu Distillery 35th Anniversary Memorial Whiskey. Limited quantity.
In September 2020, the Mars Shinshu Distillery will undergo a complete renovation after 35 years since its establishment. This premium whiskey was created to commemorate the completion of this project.

It was in 1949 that Honbo Shuzo, which had been striving to make shochu, a Japanese distilled liquor, in Kagoshima, obtained a license to produce whiskey. Since then, the company has been holding onto the dream of one day producing a genuine whiskey that takes advantage of the Japanese climate.
In 1960, after several years of whisky production in Kagoshima, he established the Mars Yamanashi Winery 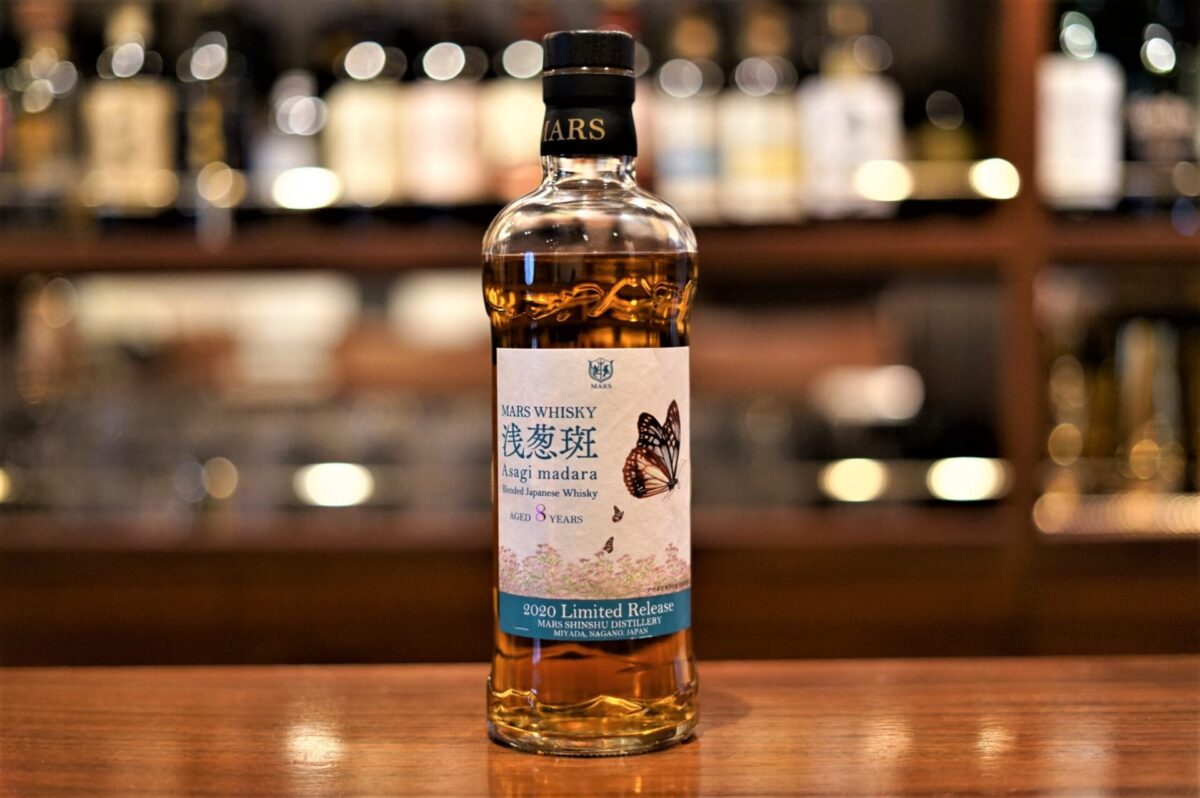 ” MARS WHISKY Asagi-Madara” is a memorial bottle of malt whisky distilled in the first pot still in Shinshu and blended with Japanese grain whisky also distilled in Shinshu and aged for more than 8 years. It has a refreshing aroma and taste reminiscent of the forests in the foothills of the Central Alps that surround the distillery.
The picture on the label is of a butterfly called “Asagimadara” that visits Miyata village in Minami-shinshu, where the distillery is located, around September every year. 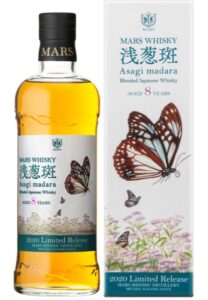 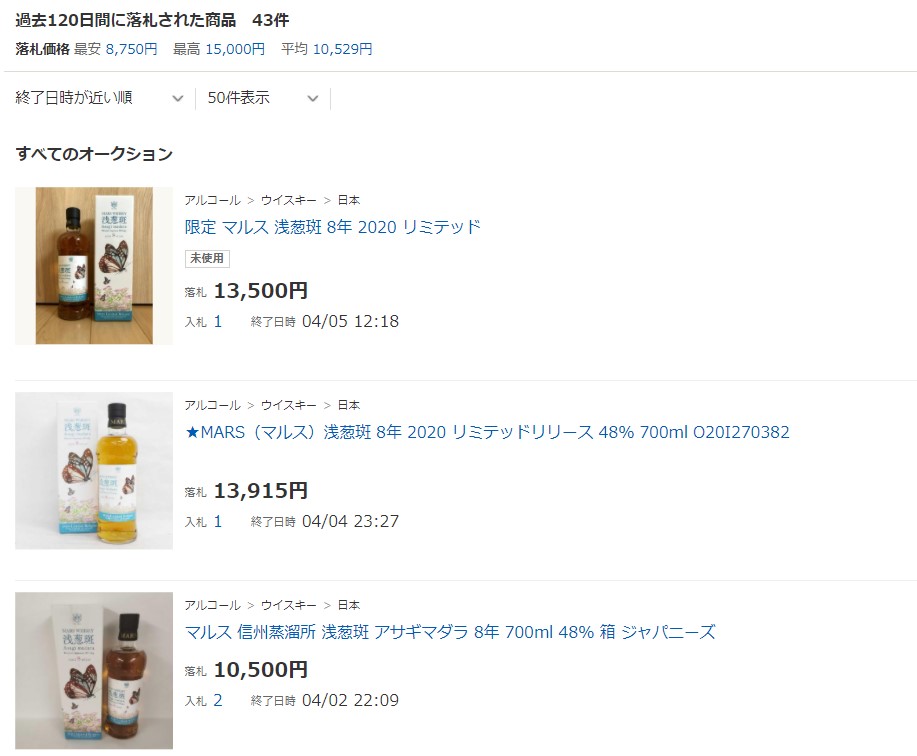 First of all, please enjoy the aroma straight. When watered, the sweetness of cinnamon and fruit aroma spreads at once.
On the rocks, the sweetness closes down a bit, but the taste changes to a deep flavor like burnt butter and toast.
No matter how you drink it, you will enjoy it because it has a basic gentle sweetness.
It is a limited edition bottle and has already sold out, so it is being sold at a pre-sale price online.

Please check out the other articles about Honbo Shuzo.