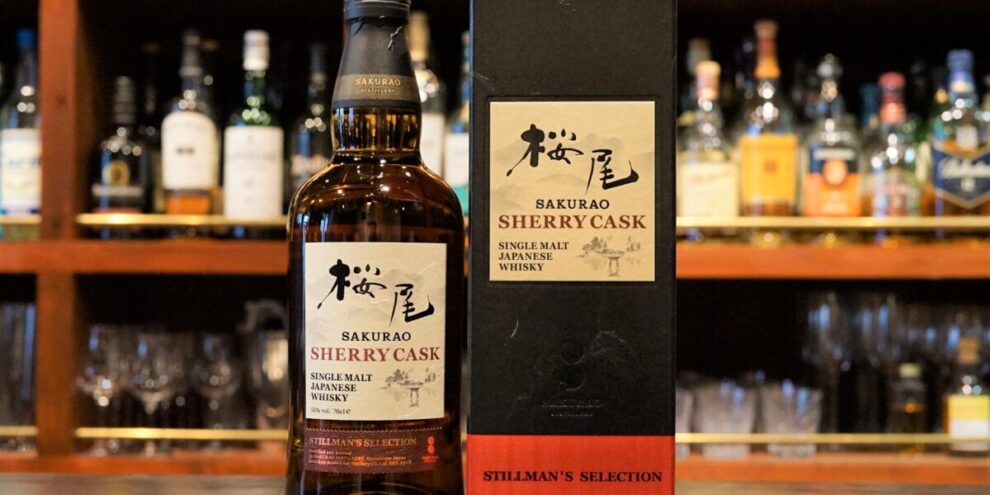 (SAKURAO B&D) (formerly known as Chugoku Brewery Co., Ltd.), famous for its SAKURAO GIN, launched a project in 2015 to build a new distillery as part of its 100th anniversary project.

SAKURAO DISTILLERY was born in Hatsukaichi City, Hiroshima Prefecture, known as the town of Itsukushima Shrine, a World Heritage Site, and started operation in January 2018.

Sakurao Brewery and Distillery Co. in Hiroshima Prefecture is a long-established brewery established in 1918.
In fact, it has a deep history of whisky making, and was engaged in the production and sale of malt whisky from 1938 to 1989. At that time, the distilled spirit was stored in a warehouse in Togouchi that utilized a JR West Japan railroad exploratory tunnel.
In 2008, the company began selling Togouchi Whisky, 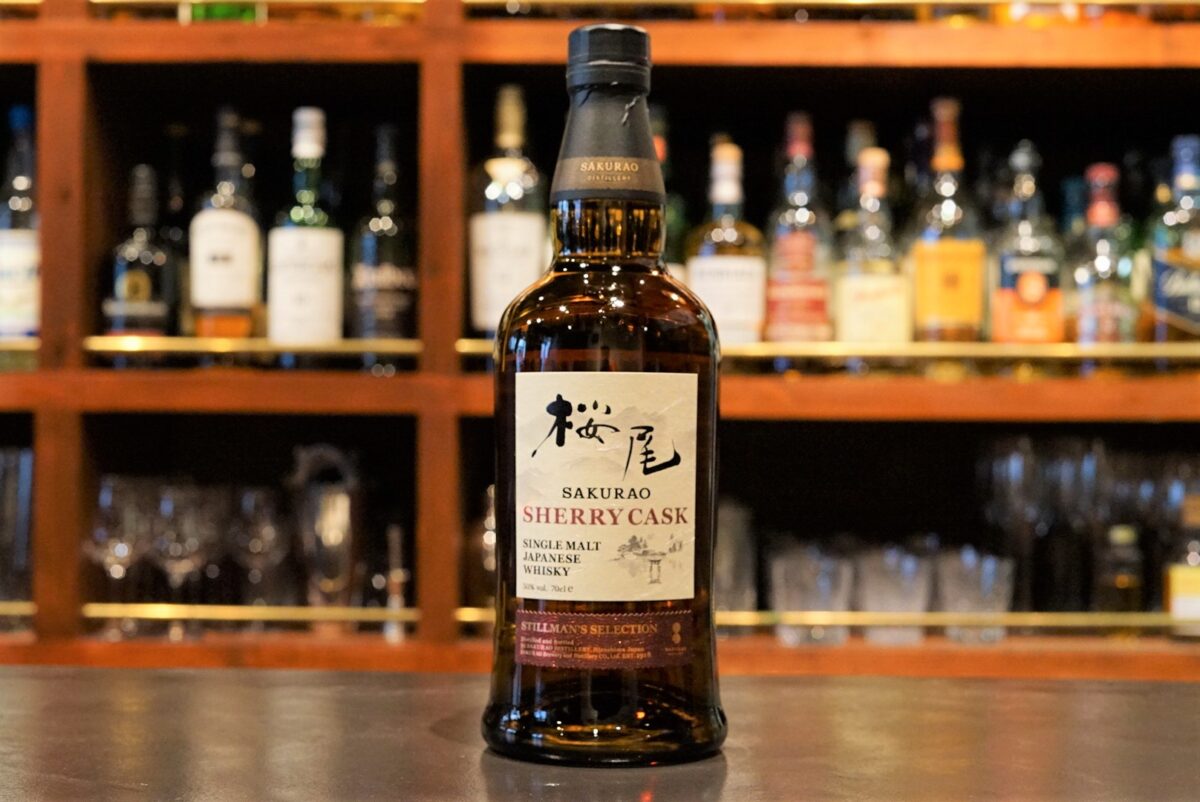 Stillman, who has tasted many original wines, selected the best SHERRY CASK and blended it.
The aroma with acidity of fresh fruits changes to a bitter aroma reminiscent of high cocoa chocolate, and then to a creamy richness and a dark fruity taste like Pione and American cherries. The subtle peat aroma is also combined with a deep and long finish that gives a sense of depth. 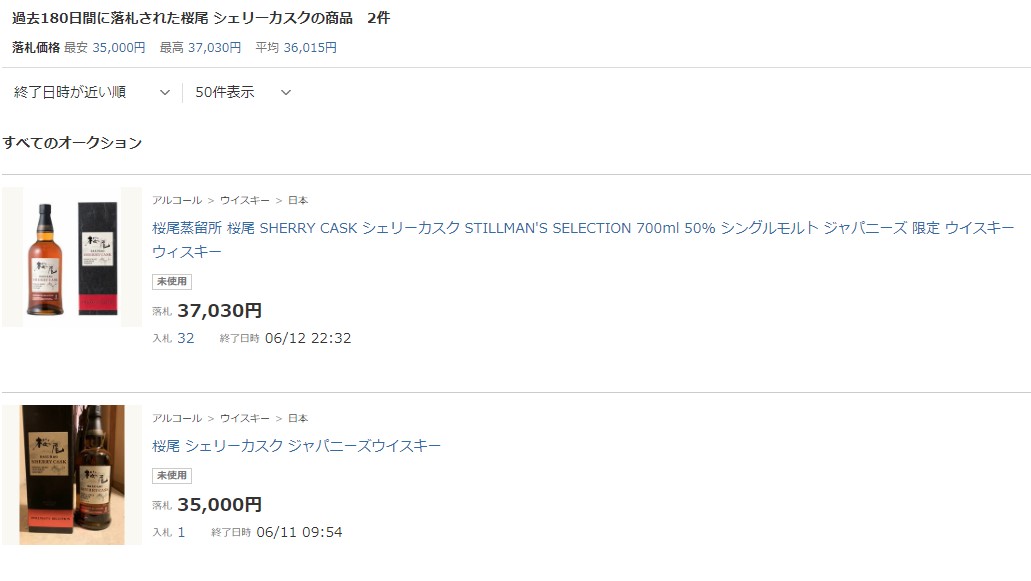 The product does not appear to be currently available on any of these retail sites. (*As of 6/14/2022)

Sakurao’s aging warehouse is located by the sea, where there is a large difference in temperature throughout the year. They are making a wide variety of sake while increasing production every year.
This SHERRY CASK is said to be released in limited quantities, but it will be produced again every few months, so the next release is undecided, but those who were unable to obtain it this time still have a chance to purchase it in the future.
SAKURAO DISTILLERY also seems to be steadily producing grain whisky, so we will keep an eye on their future developments.

Please check out other articles about SAKURAO DISTILLERY.

[Review] SINGLE MALT WHISKY "SAKURAO" - Wh...
A taste refined by the Seto Inland Sea and the windSAKURAO DISTILLERY is located in Hatsukaichi City, with the Seto Inland Sea to the south and the Chugoku Mountains to the nort...
SINGLE MALT WHISKY "TOGOUCHI" - What are t...
A taste of Hiroshima deepens over time in the mountains of Togouchi, a town in the town of Akiota that stands out for the beauty of its scenery and colors created by rich forest...