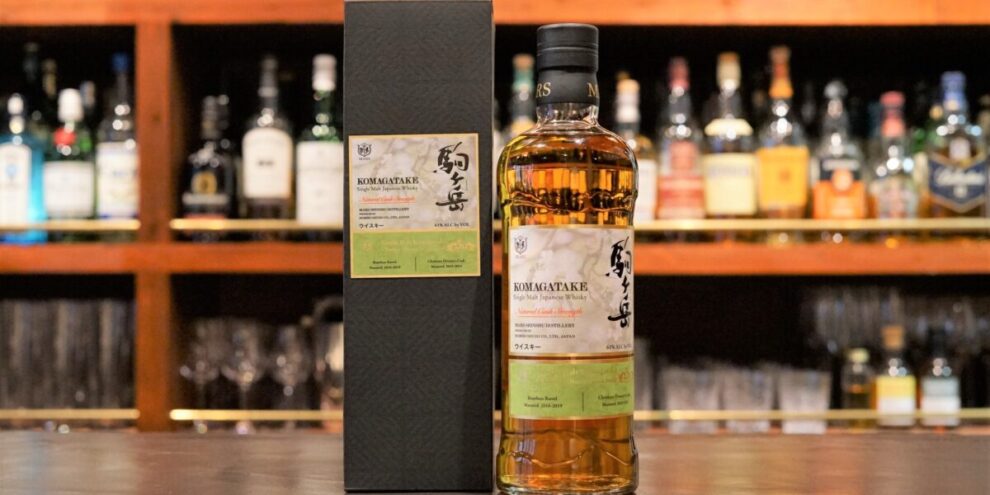 Christian Drouin is a company that has been making apples and top-quality Calvados for generations in the Normandy region of northern France. Everything from apple cultivation, distillation, aging, and blending is done in-house.

Mars Shinshu Distillery and Christian Drouin have begun an experiment of exchanging Calvados and whiskey casks and aging them in their respective locations.

The single malt Komagatake Christian Druane Cask Finish is made from malt aged in bourbon casks at the Mars Shinshu distillery for more than three years, then aged for two years in Christian Druane Calvados casks, and bottled at cask strength. Limited number of bottlings. 587 bottles.

The natural conditions for whiskey making are very demanding: cold climate with clean air, moderate humidity, and good quality water.
In 1985, after searching for land that met these conditions, Mars Shinshu Distillery was established at an altitude of 798 meters at the foot of Komagatake Mountain in the Central Alps, Nagano Prefecture, in search of the best environment for whisky making.
In 1992, distillation was halted due to sluggish demand for whisky. Later, as Japanese whisky began to be appreciated worldwide, we decided to resume distilling in 2009, when the demand for whiskey was on the recovery trend, and started distilling again in 2010. The company re-started in February 2011.
In September 2020, it was completely renovated for the first time in 35 years. The investment is approximately 1.2 billion yen.
In May 2019, a new whisky distillation building (including a barrel cellar) was built to renovate aging facilities, improve the barrel cellar facilities with a view to increasing whisky production, and provide tours of the whisky making process, as well as a visitor building to sell original whisky and merchandise.
The new whisky distillation building has a total floor area of 1,996m2 (including the barrel cellar, which will hold approximately 2,500 barrels), and the visitor’s building has a floor area of 746m2.
Reference: Hombo Brewery official website 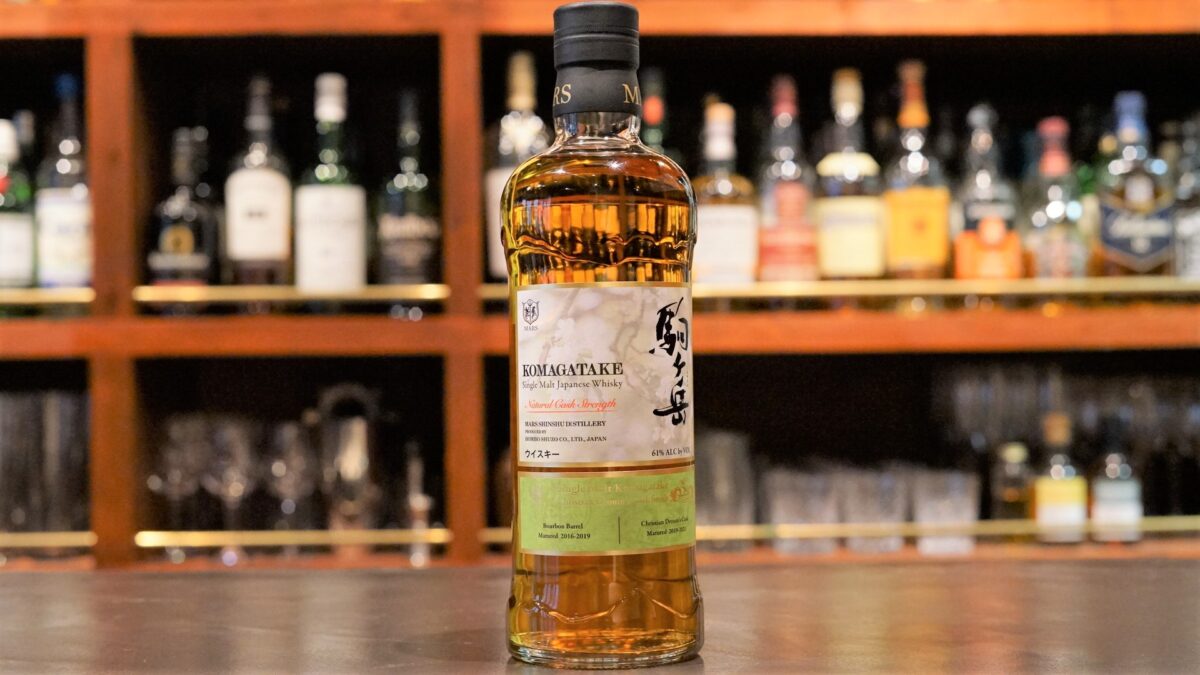 Hombo Shuzo Mars Shinshu Distillery and Christian Drouin, which produces the highest quality Calvados in Normandy, France, began an experiment to exchange whisky and Calvados barrels and mature the original sake in their respective locations.
Enjoy this special single malt whisky, bottled in a limited edition of 587 bottles, made by aging the original malt whisky in bourbon barrels at the Mars Shinshu distillery for more than three years, and then aging (finishing) it for about two additional years in the empty barrels used for Calvados.
Reference: Japanese Whisky｜Single Malt Komagatake Christian Druane Cask Finish 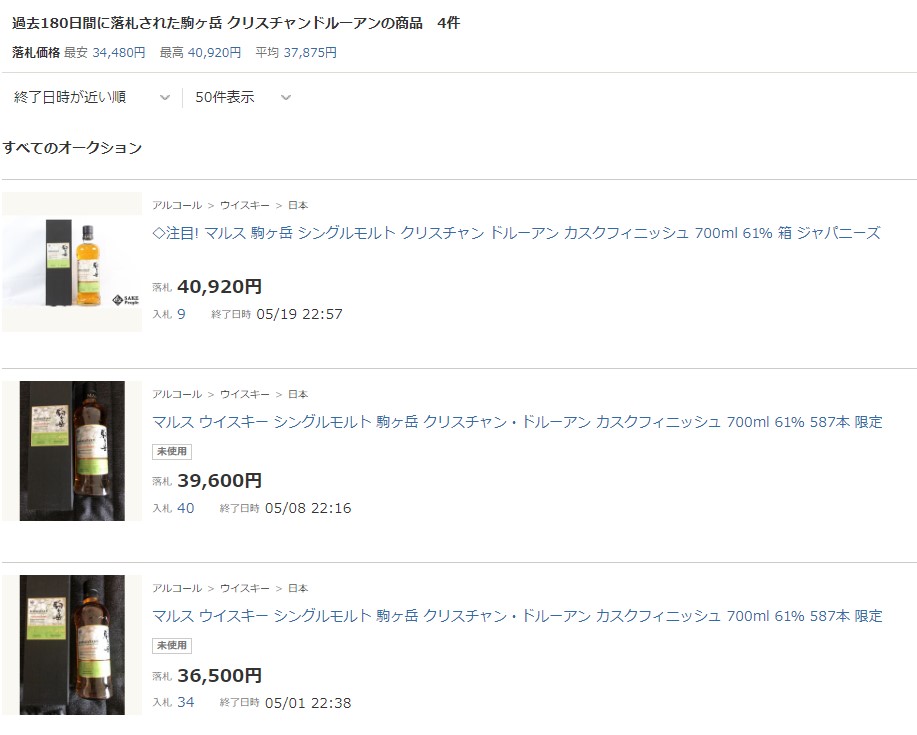 I had the impression that the Calvados and bourbon were very well balanced. Both are not too assertive, but complement each other. The cask strength-derived alcohol angle can certainly be felt, but it is sharp in a good sense. The sweet and sourness of the Calvados, which comes in a little later, keeps you from getting bored.

With a small amount of water added, the Calvados shows its face slightly and becomes fruity, reminiscent of plums and dried plums. We think it would be delicious to drink it twiced up or with soda. It would also work well added in small quantities to a Jack Rose recipe.

As we mentioned a bit earlier in this article, Christian Drouin not only sells high-quality Calvados, but also a gin called “Le Gin” which takes advantage of apple cultivation and uses several types of apples in its base spirit. The company has also released a limited edition version of Le Gin, which is finished with a Calvados cask to give it an even more Calvados flavor.

Please check out our other articles on Hombo Shuzo Single Malt Komagatake.