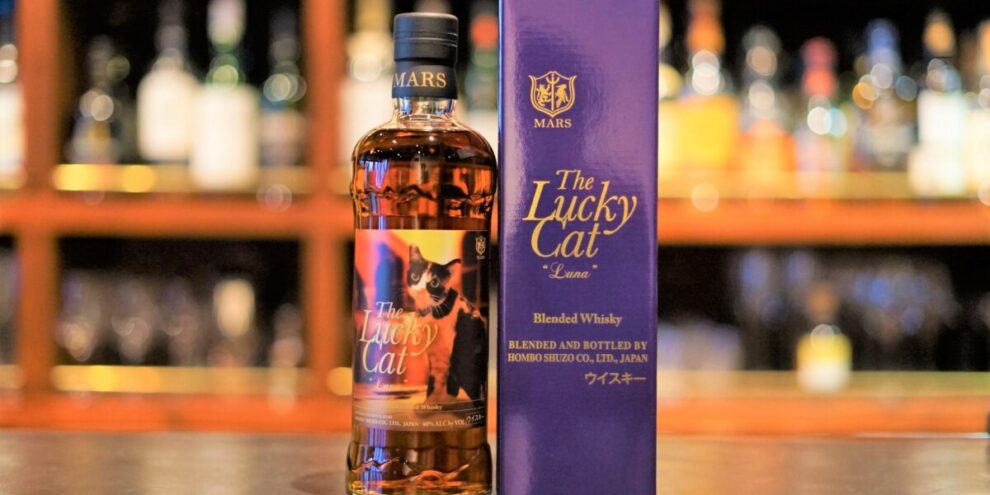 “The Lucky Cat” is a series of blended whiskies featuring cats with rich personalities, created using the blending techniques of Mars Whisky.

The Lucky Cat series was launched seven years ago in honor of the president of the cat-loving Hombo Brewery. The Lucky Cat Luna, the seventh in the series, is based on the motif of “Luna” a tomboyish cat that came on a beautiful moonlit night, and is additionally aged (finished) in Manzanilla sherry cask and Oloroso sherry cask. It is a blended whiskey with a double sherry cask finish. It is characterized by a taste that is both bittersweet and sweet.

Lucky Cats of the past

The Hombo Brewery, which had been striving to make shochu, a Japanese distilled spirit, in Kagoshima, obtained a license to produce whiskey in 1949. Since then, the company has held on to the dream of someday making real whiskey that takes full advantage of the Japanese climate.
After several years of whisky production in Kagoshima, in 1960, he established a factory for wine and whisky production , Mars Yamanashi Winery, in Yamanashi. Then, in order to engage in full-scale whiskey production, he searched for an even more ideal location.

The natural conditions for whisky making are very severe: cold climate with clean air, moderate humidity, and good quality water.
In 1985, after searching for land that met these conditions, Mars Shinshu Distillery was established at an altitude of 798 meters at the foot of Komagatake Mountain in the Central Alps, Nagano Prefecture, in search of the best environment for whisky making.
In 1992, distillation was halted due to a slump in demand for whisky. In 2009, when Japanese whisky was beginning to gain worldwide recognition and demand for whisky was recovering, the distillery decided to resume distilling and started again in February 2011.

In September 2020, the distillery was completely renovated for the first time in 35 years. The investment will be approximately 1.2 billion yen.

Starting in May 2019, a new whiskey distillation building (including a barrel cellar) and a visitor’s building will be built to renovate aging facilities, improve the barrel cellar facilities in anticipation of increased whiskey production, and provide tours of whiskey production, as well as to sell original whiskey and merchandise, while existing facilities and equipment will be renovated.
The new whisky distillation building has a total floor area of 1,996m2 (including the barrel cellar, which will hold approximately 2,500 barrels), and the visitor’s building has a floor area of 746m2. 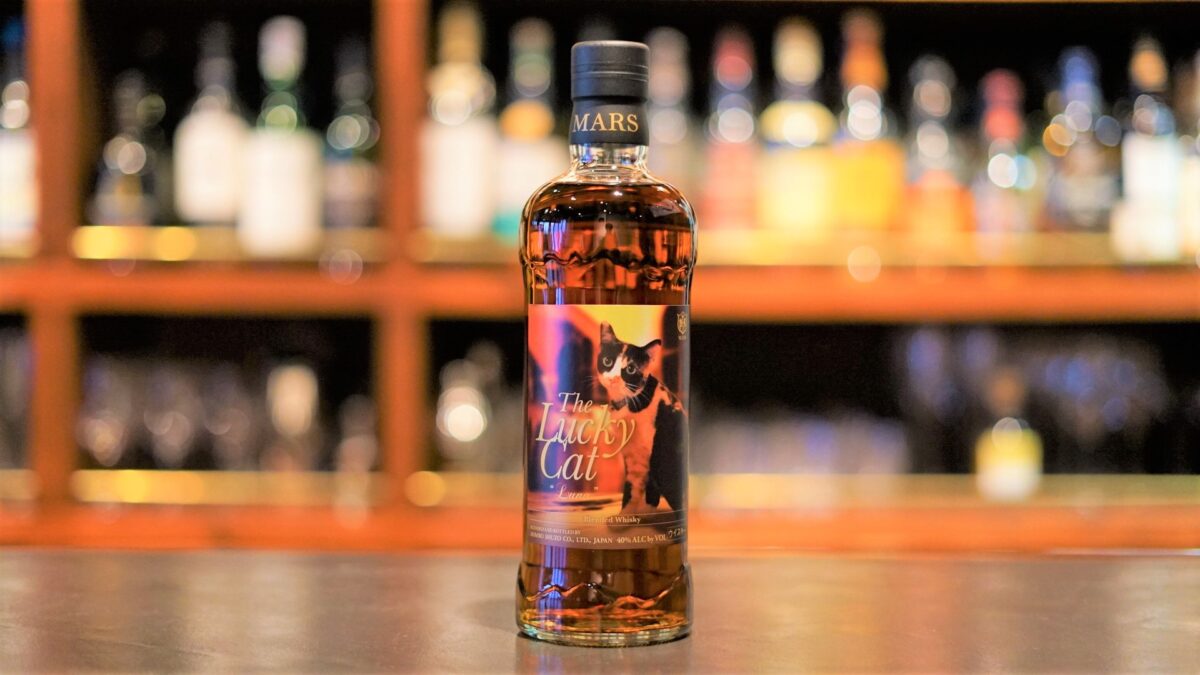 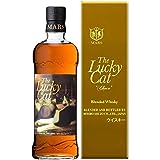 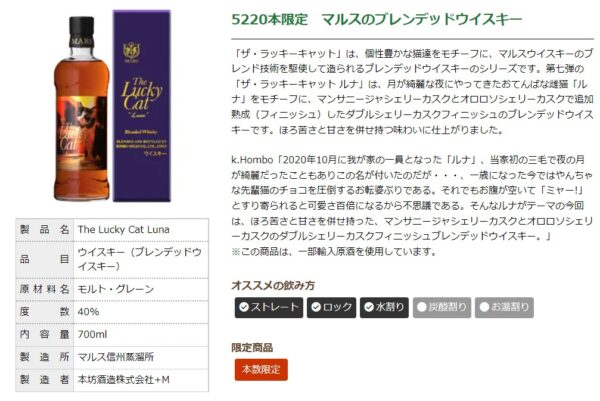 Fusion of Manzanilla and Oloroso

with “Oloroso” , which is characterized by its stimulating, rich, and full-bodied dryness. 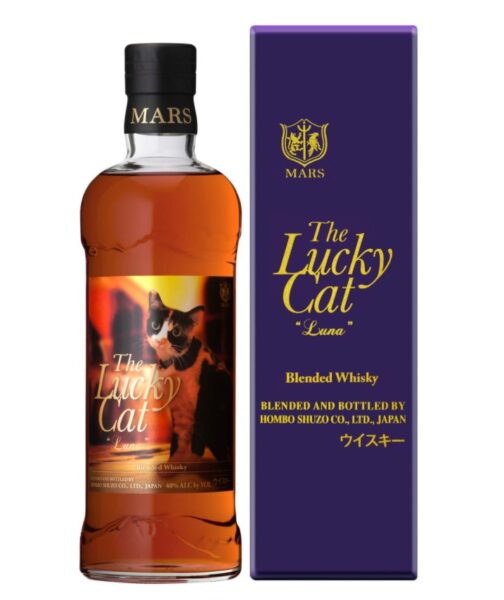 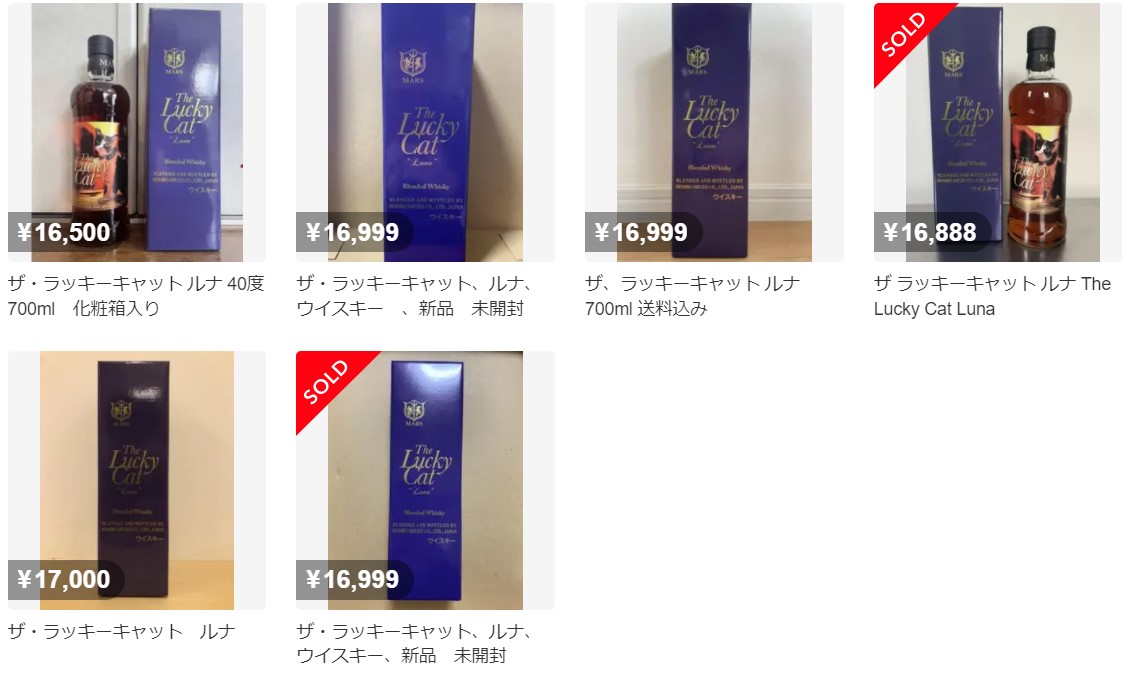 The drink is refreshing and slightly sweet, with almost no alcohol taste. After the sweetness, there is a touch of bitterness, perhaps due to the manzanilla, but this is not an unpleasant bitterness, but rather a gentle bitterness that is just right. I have the impression that it is good as a food drink with soda.

The Manzanilla and Oloroso double sherry is a good blend that complements each other nicely, making it a cosy whiskey.

Hombo Shuzo is famous for Mars Shinshu distillery and you may be familiar with their blended whiskey ” Iwai Tradition” and single malt “Komagatake” , but recently Tsunuki distillery has been releasing whiskey one after another. Edition and other high quality Japanese whiskeys.

Please take a look at our other articles on Hombo Brewery.

[Review] Single Malt Komagatake VOYAGER ESTATE wine ...
A single malt whiskey made from malt distilled at Mars Shinshu Distillery, matured in bourbon barrels for more than 3 years, and then aged for more than 1 year in empty red wine...
[Review] Single Malt Tsunuki 2022 Edition
The Mars Tsunuki distillery will be in its sixth season in 2022. After the first release "Tsunuki THE FIRST" and the second release "Tsunuki Peated" , this w...