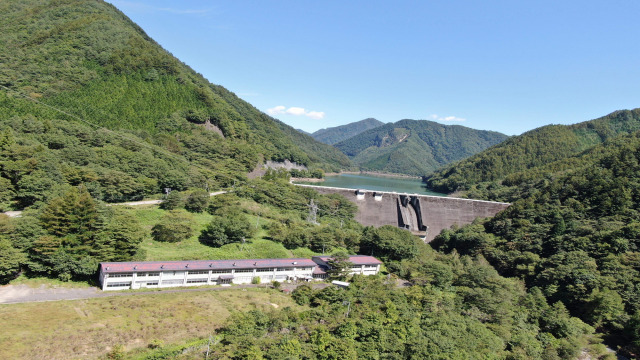 Crowdfunding for the Hida Takayama Distillery, currently under construction in Takayama City, Gifu Prefecture, has begun.

Hida Takayama Distillery aims to revive a closed elementary school building as a distillery and create a distillery where people can also learn about whisky.

For more information on how to apply and for more details on the return items, please visit the crowdfunding site “Makuake“. The Hida Takayama Distillery plans to use a new model of the ZOMON pot still, which is made using the technology of a Buddhist bell developed by Saburomaru Distillery and Laiko Seisakusho. In the future, the distillery will produce the world’s first “non-pitched Japanese whisky by ZEMON” .

The site where the Hida Takayama Distillery will be built has an environment similar to Speyside. We are very much looking forward to seeing how the sake distilled by the new ZEMON will be matured deep in the mountains of Hida Takayama. Here is a plan that we found particularly interesting and attractive for this crowdfunding.

The original whisky distilled by Funasaka Shuzo members during their whisky training at Saburomaru Distillery will be transferred to the Hida Takayama Distillery for aging.

For this crowdfunding, this means that there will be both non-peated and peated plans with a lot of personality. This is a plan that will be of considerable interest to fans of Saburomaru.

*Acceptance of applications has been closed due to reaching the maximum number of applicants. (As of March 30, 2022)

This purely Japanese-style ryokan is located in the center of Hida Takayama. The family is managed by the father of Mr. Hiroki Arisu, president of Funasaka Sake Brewery of Hida Takayama Distillery, as the president and the mother as the proprietress.

, but due to its popularity, it was closed on the first day of application.

for reservations and details on rooms, baths, and cuisine.

Please check out our other articles on Hida Takayama Distillery.