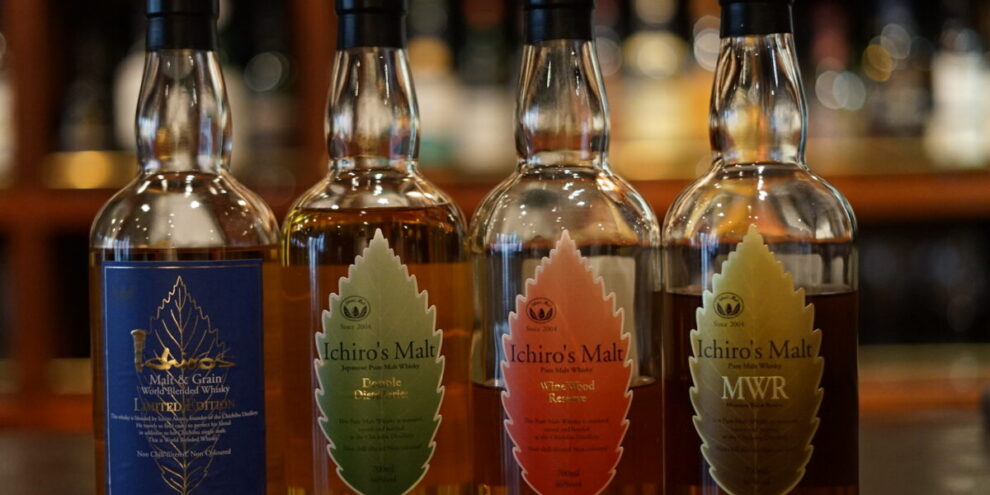 As of March 2022, the following four products, the “Leaf Series” are the ones for which price increases have been announced.

Let us now compare the brands that will have their prices raised and the prices before and after the price increase. 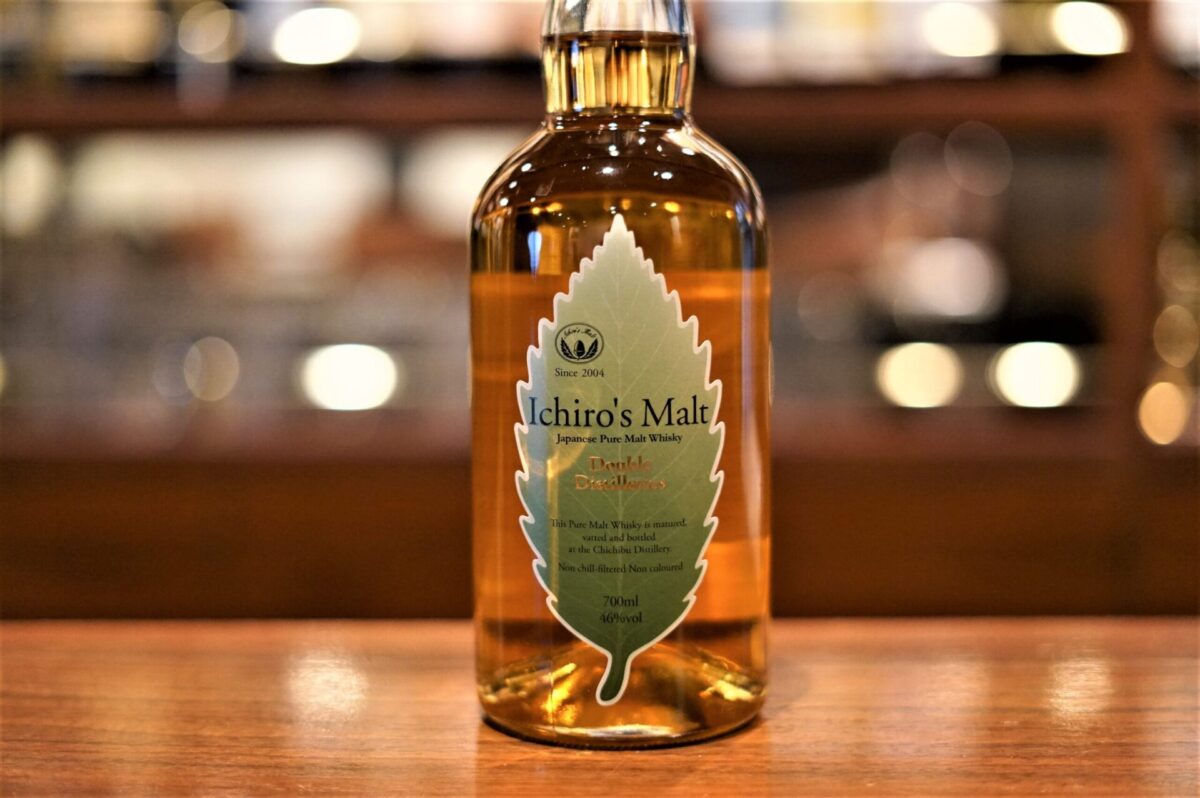 Vatting several types of malt malt with Hanyu Distillery’s malt malt malt as key malt. It is then post-aged with Mizunara Reserve Vat from Hokkaido. 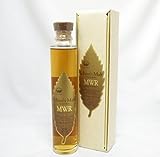 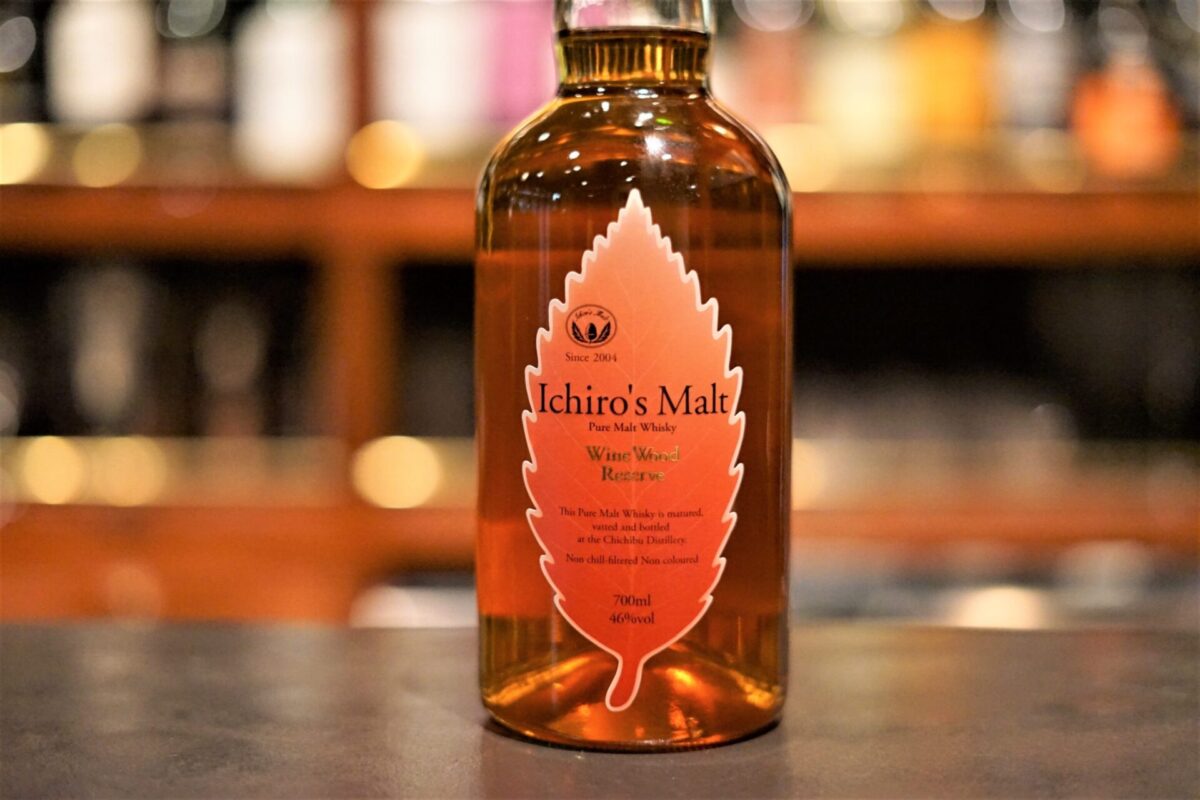 Vatting of Hanyu distillery’s malt and several other malt wines, post-aged in two types of red wine casks. This bottle has a fruity and oaky aroma with the characteristics of wine barrels strongly exposed. 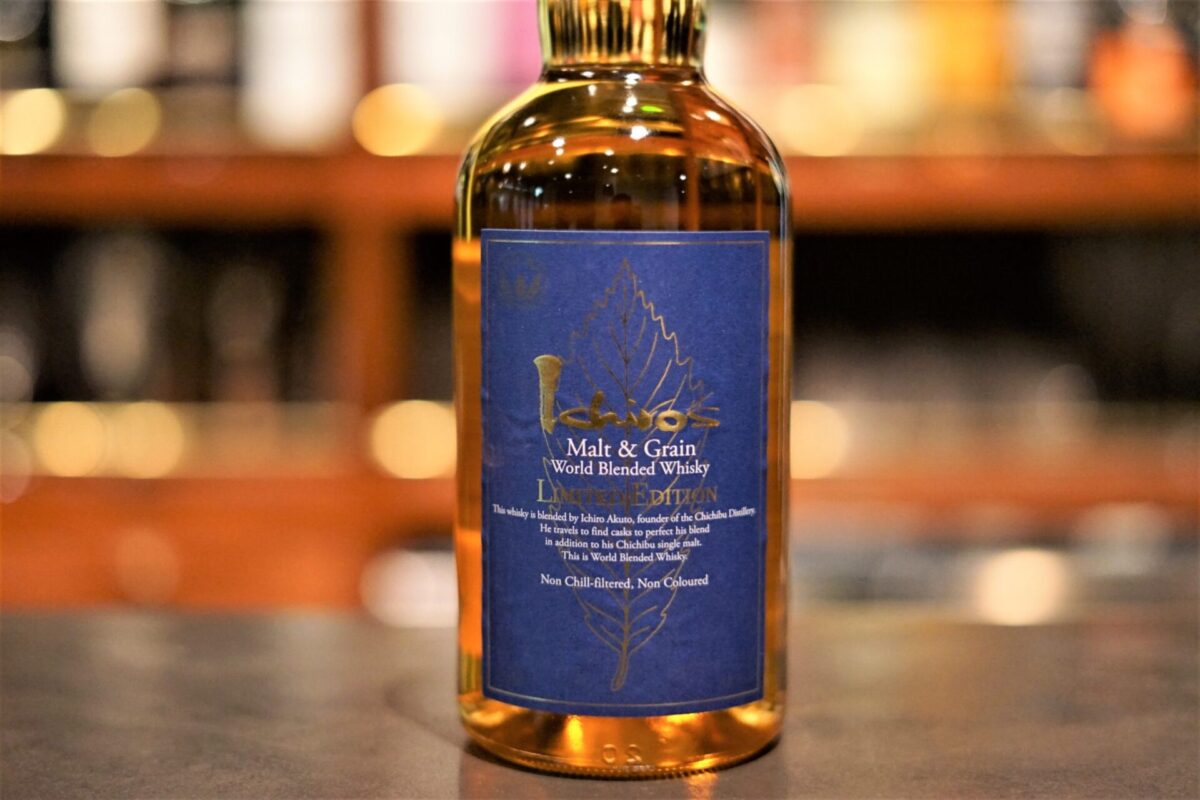 Malt and grain from nine selected distilleries and two distilleries are used. This world blended whisky is blended with Ichiro’s Malt, which has been aged at the Chichibu distillery since its establishment in 2008. 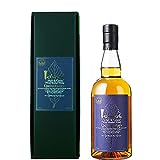 A few days ago, I wrote an article on ” Suntory Whiskey Price Increase. The price of “Akkeshi 24-Season Series” has also been increased since ” Ritto” (the first day of winter).

The specific factors are

The following are some of the reasons for this.

The above “Leaf Series” is one of the most popular Ichiro’s Malt series. It has become necessary to have luck and patience to come across a place that still sells it at a fixed price. If you purchase it on the Internet, you will most likely find it sold for more than the regular price. Even in-store sales may be priced above the list price.

The price increase is now imminent. It will be interesting to see how many will be available on the market and how the pre-prices will fluctuate on the Internet and auctions.