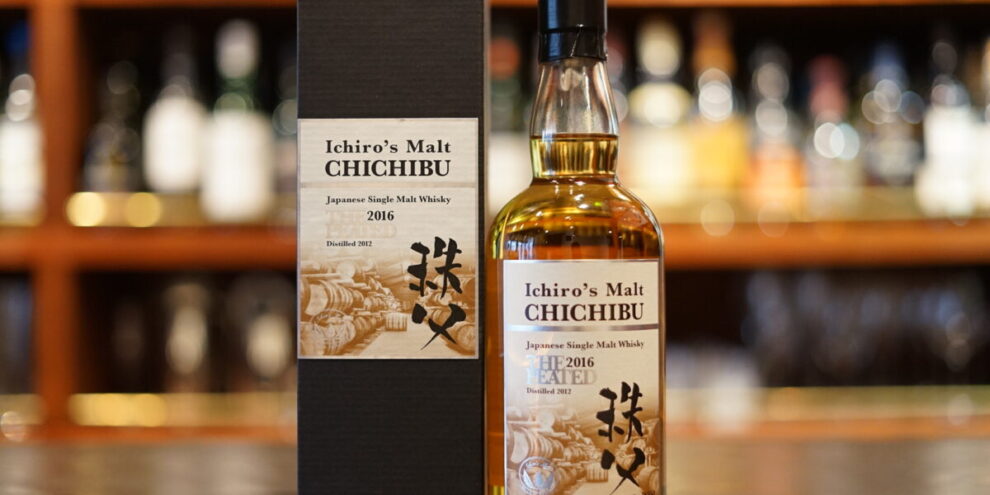 Ichiro’s Malt is a whisky that has won the world’s top prize at the World Whisky Awards, and is popular not only in Japan but also internationally.

Single malt whisky production is rooted in the Chichibu climate.
The founder, Mr. Ichiro Akuto, takes pride in being a Japanese whiskey and produces malt whiskey by hand with a small mill, mash tuns, Quercus crispula fermenters, and pot stills made by Forsyth of Scotland.

The Chichibu distillery is surrounded by rich nature, clean air, good quality water, hot and humid summers, and cold temperatures that drop below freezing in the mornings and evenings. The difference in temperature between the cold and hot in this harsh climate has a great influence on the maturation of the whiskey, resulting in a fruity and well-balanced whiskey despite the short maturation period.

The second distillery, which has been in operation since the fall of 2019, produces a whopping 5x The The pot still is the same straight shape but much larger so that it can distill five times as much malt at a time. The pot still is made by Forsyth & Co. Gas direct-fired distillation machine is used. 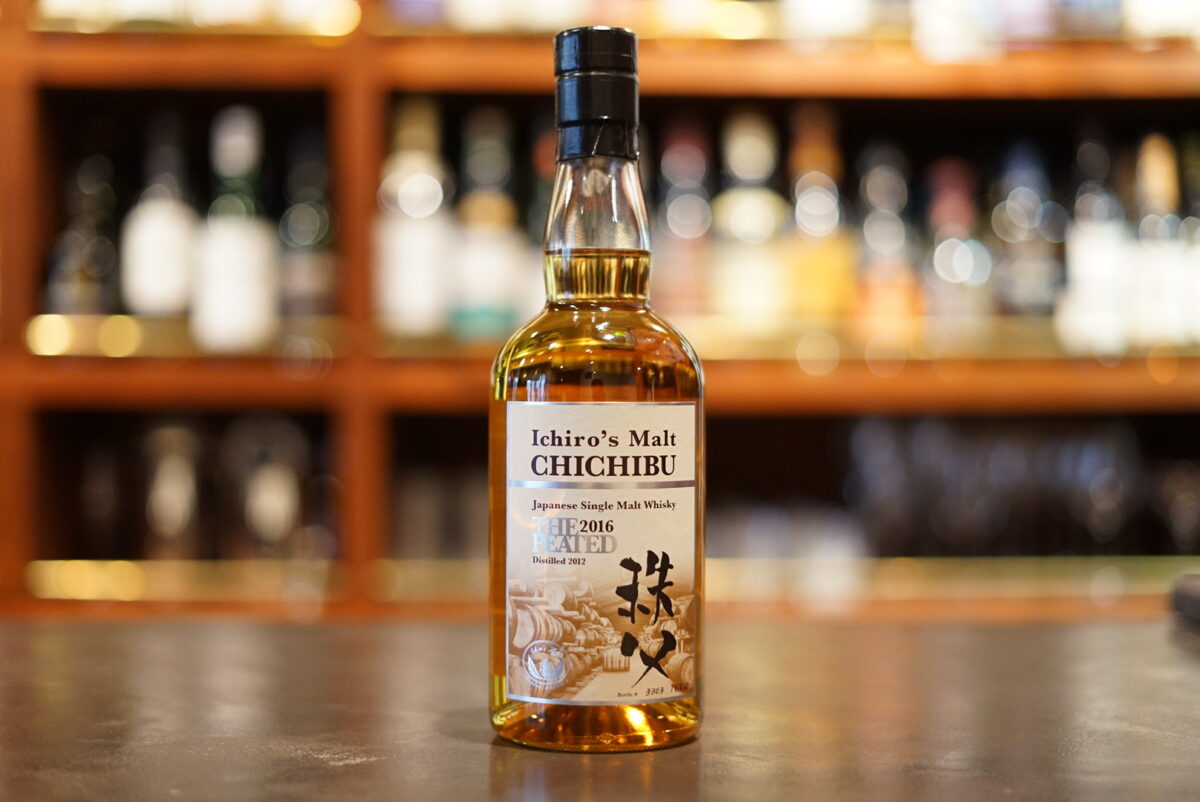 All of the original sake used was distilled in 2012. The wine is smoky, but still has a nice
The lingering fruity flavor is well-balanced with a glossy finish.
Please try it as it is.
Source: Venture Whisky Co. 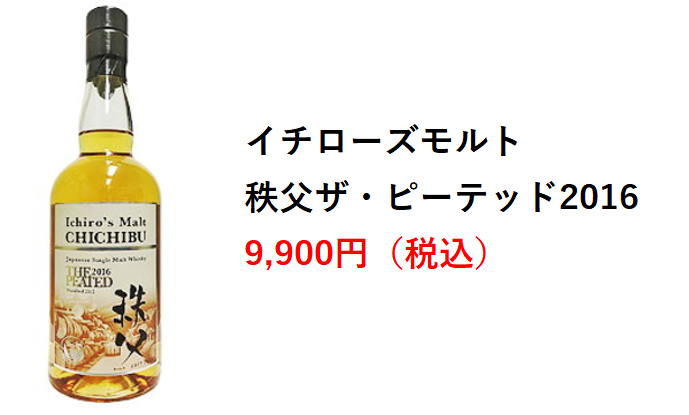 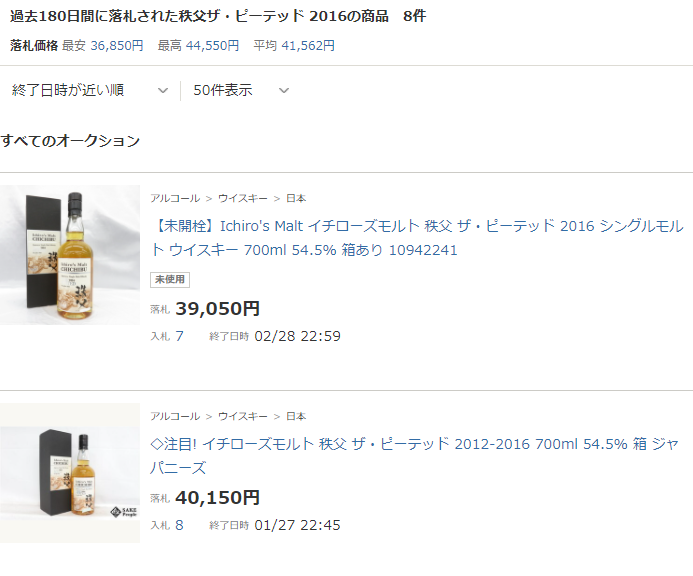 The smokiness, comparable to Laphroaig or Ardbeg, continues strongly from the nose to the lingering finish.

There is also some sweetness from the oak and dried orange, but it is restrained compared to Ichiro’s Malt Chichibu The Peated 2022. The roughness and power of the young original is felt, but it has a viscous richness and is not ebullient. The overall image is one of a cohesive flavor profile.

You can enjoy almost the same flavor when watered down. It can be enjoyed with soda or on the rocks.