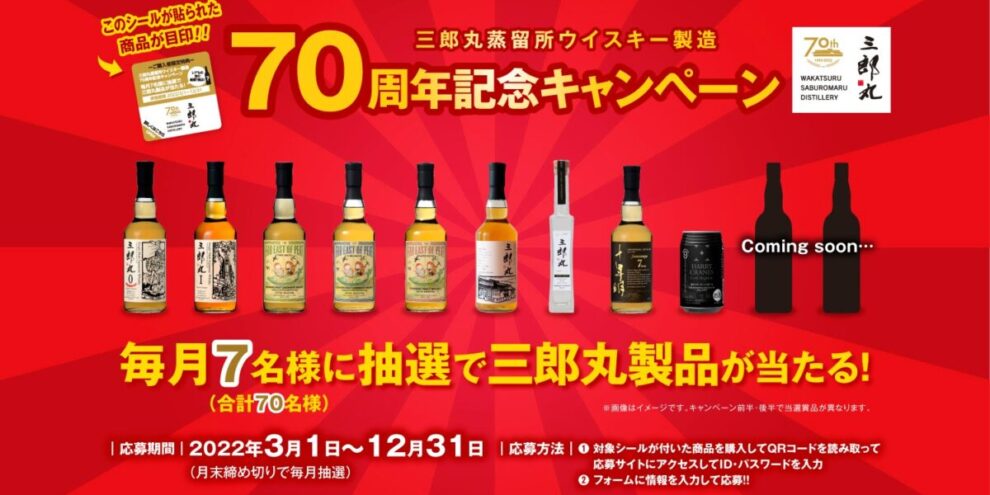 Wakatsuru Brewery’s Saburomaru Distillery will celebrate the 70th anniversary of the start of its whiskey business in 2022.

To celebrate their 70th anniversary, Saburoumaru Distillery is running a commemorative campaign!

This article contains an introduction to Saburo-Maru Distillery, Saburomaru Distillery’s products, an overview of the campaign, and how to apply. Please read to the end!

The only distillery in Hokuriku, established in 1952.
With the shortage of rice after the war, they obtained a license to produce whisky in 1952. Since then, the distillery has been making sake in the winter and distilling whiskey only in the summer. The annual production is 200 bottles. They are planning to make 300 in the future.
Since the beginning of its operation, the company has been dedicated to producing smoky whiskey, using Islay peated malt and more recently peated malt from Toyama Prefecture. In order to keep the natural flavors alive, no cooling filtration or coloring is used.

In 2018, we installed a state-of-the-art mash tun from Miyake Manufacturing.
In 2019, we collaborated with a local company, Oigo Manufacturing, to develop a cast pod still called ZEMON.
In 2020, one wooden vat fermenter will be installed.

There are three main features.
(1) The casting method makes it possible to mold the product using a mold, which allows for a quick turnaround time. Also, the product can be made thick enough at a low cost, which is expected to increase the service life of the product.
(2) Various liquor quality is realized by free molding by casting. In addition, it is possible to replace only worn-out parts or expand functions by unitizing each part.
(3) Made from a copper-tin alloy that contains about 90% copper and 8% tin. Tin is a high-grade metal that is traded at about three times the price of copper.
Tin has been used since ancient times to mellowing the taste of alcohol. It is said that tin is a high-grade metal that sells for about three times the price of copper, and has been used for liquor containers and shochu coolers. ZEMON contributes to the production of high quality spirits through the dual effects of copper and tin. to the production of high-quality spirits. It has been used for sake vessels and shochu coolers.
Reference: Wakatsuru Sake Brewery official website

See also this ↓ for more information on the Sanromaru Distillery. 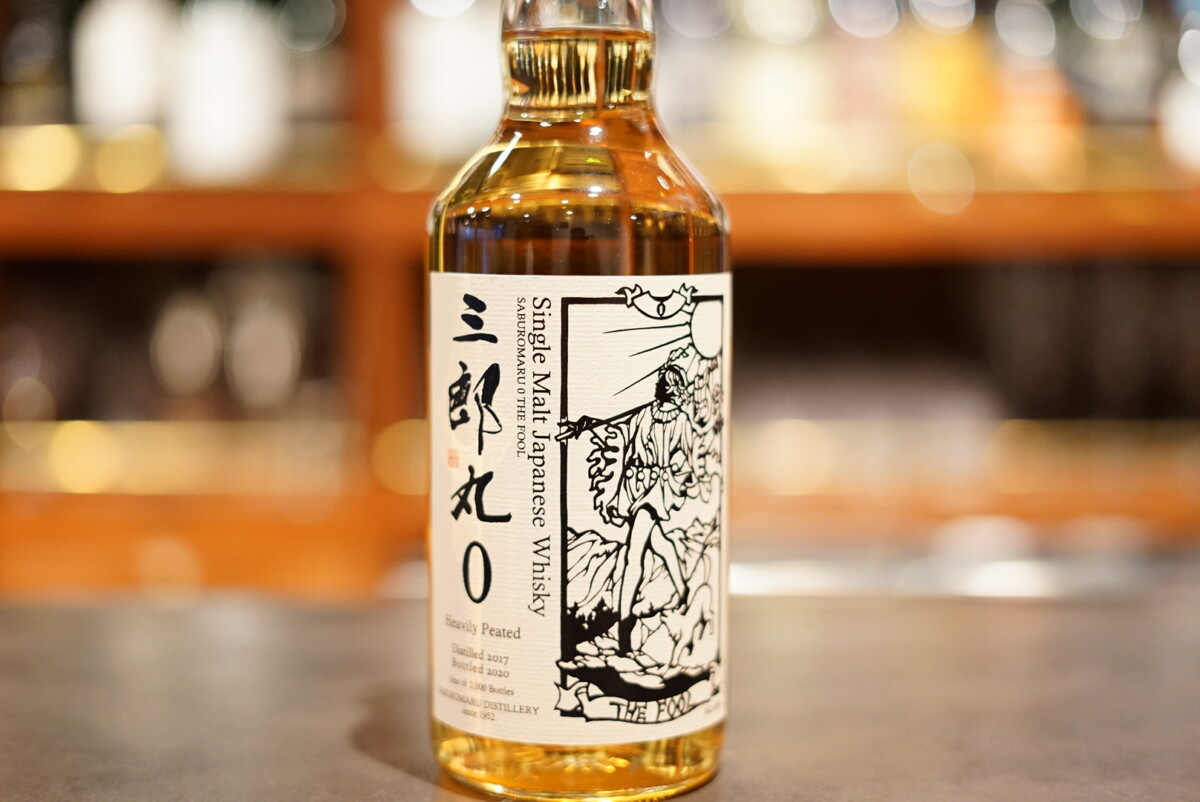 The design of the label is based on Tarot cards (consisting of 22 Major Arcana and 56 Minor Arcana), with the number 0 of the 22 Major Arcana, THE FOOL, meaning “I tried to start from scratch” .

[Review] Single Malt Saburomaru 0 THE FOOL
Saburoumaru distillery was revived by crowdfunding in 2017.The "Saburoumaru 0 THE FOOL" was brewed using a mash tun made more than half a century ago and a 30-year-old... 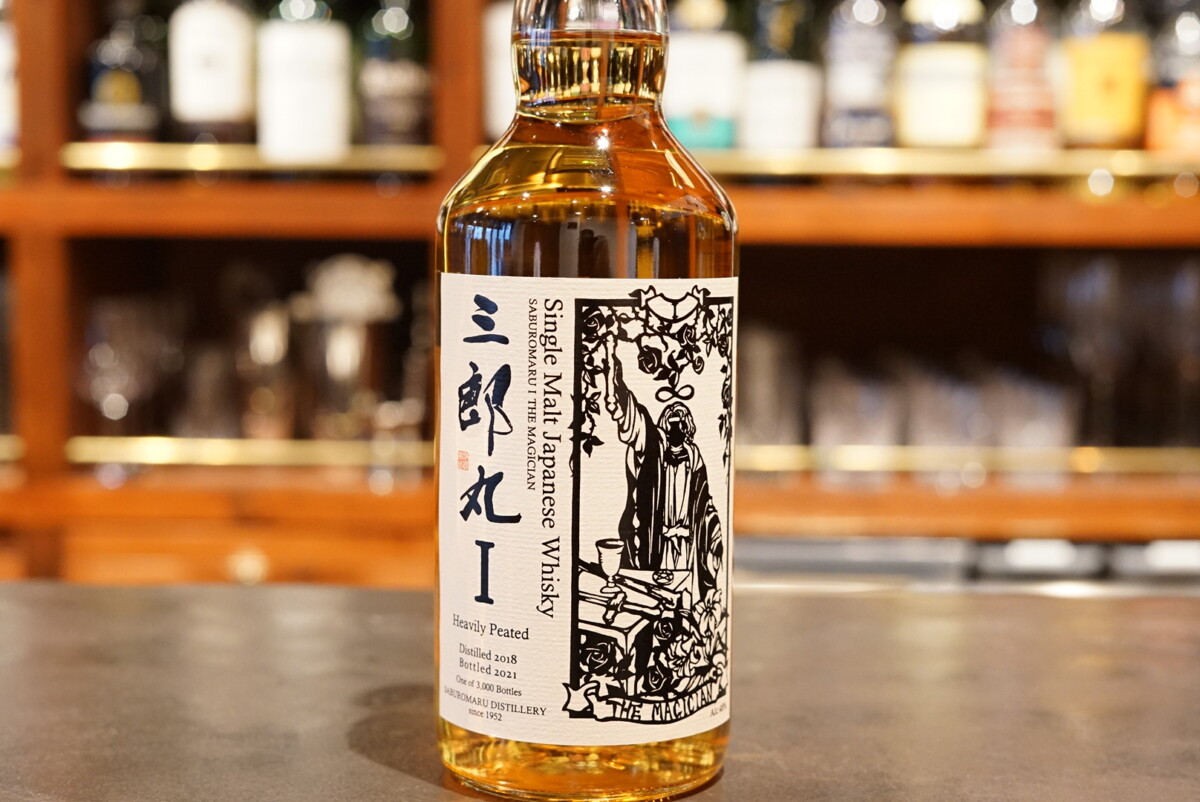 The label design is based on Tarot cards (consisting of 22 Major Arcana and 56 Minor Arcana), and the first of the 22 Major Arcana cards, THE MAGICIAN, is used for the label to signify “taking a new step forward” . The label is adopted. 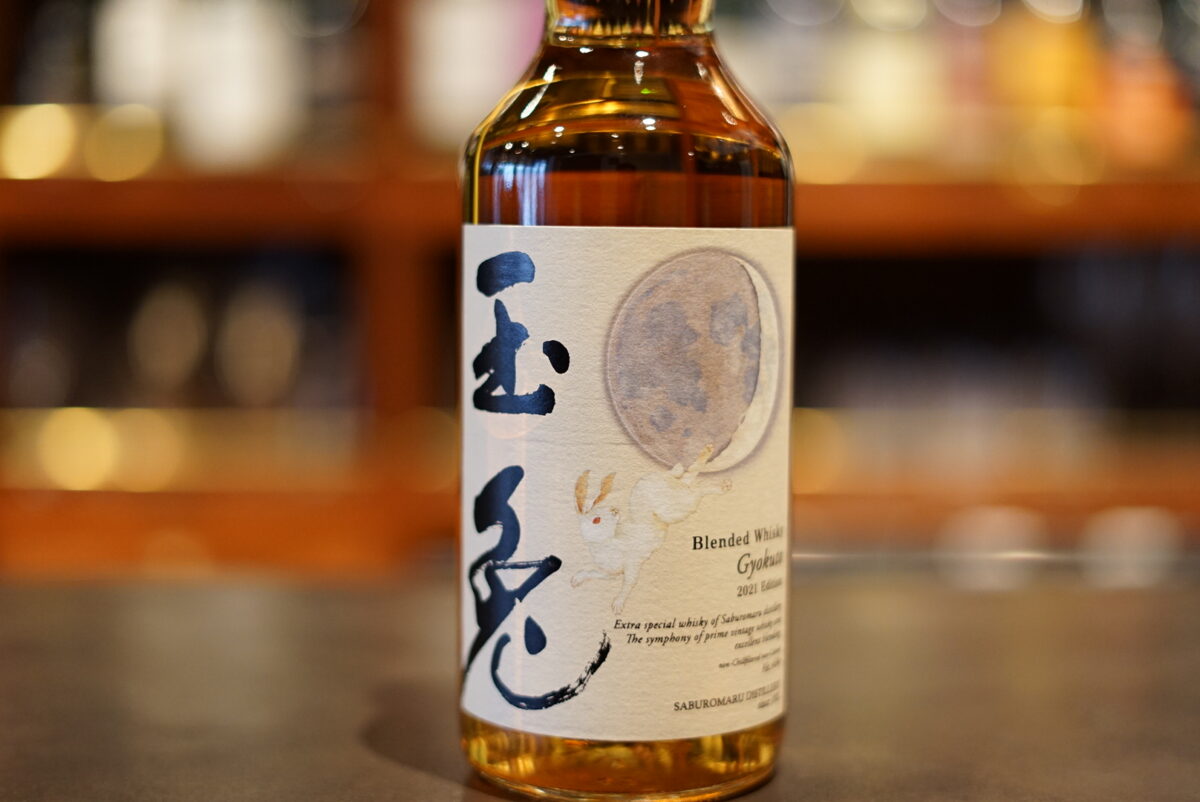 The multi-layered aroma of Scotch grain and sherry malt, aged in roasting barrels, produced in the woodworking town of Inami. 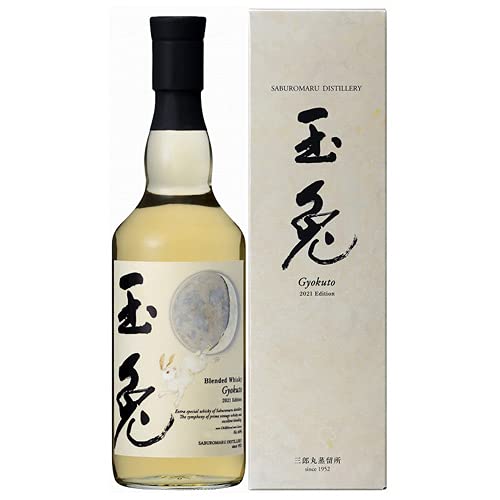 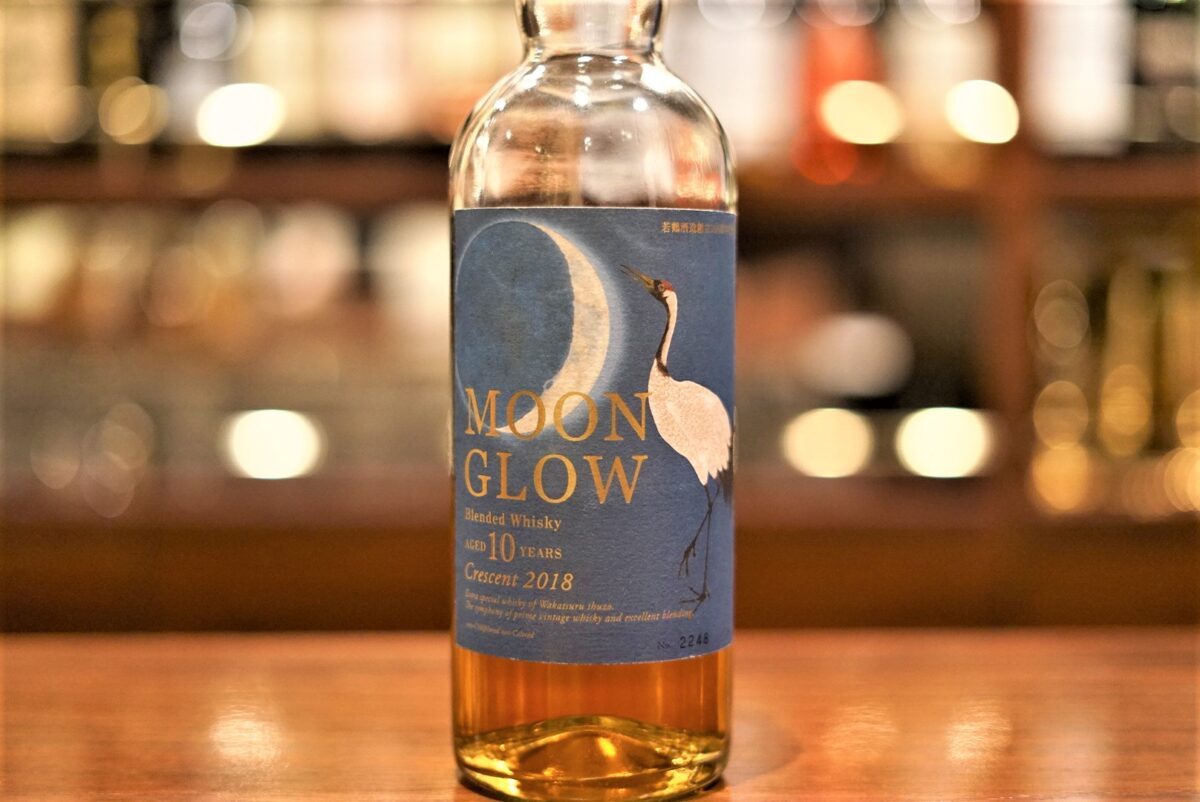 Blended using malt raw materials from the Saburomaru distillery and imported raw materials such as Scotch grain whisky.
Specially blended by examining raw spirits from a wide range of ages, including Saburomaru Distillery malt distilled in 1960 and Mizunara post-ripe grain from Toyama Prefecture. 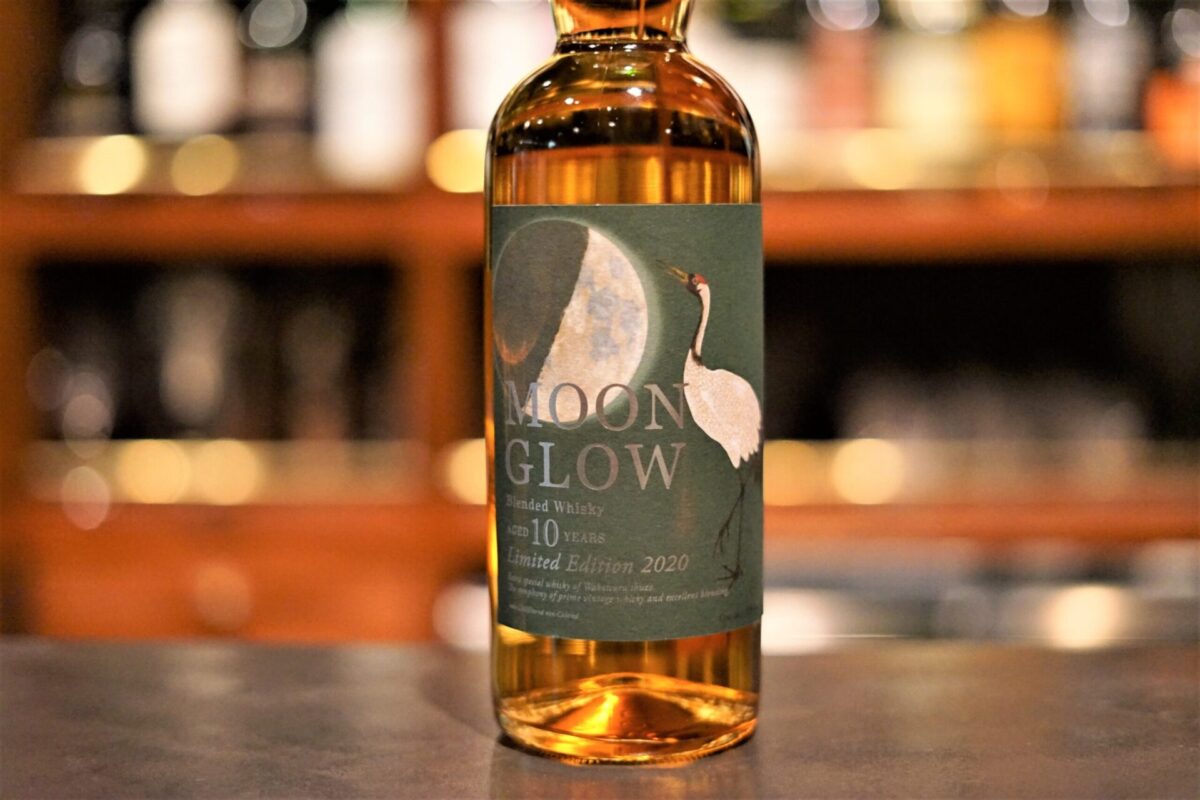 The key malt is Saburoumaru Distillery malt distilled in 1990, and only raw materials with more than 10 years of aging are used. The mellow grain, finished in red wine barrels, and the sherry malt, which brings out the sweetness, blend exquisitely and lead to a gentle and smooth taste. 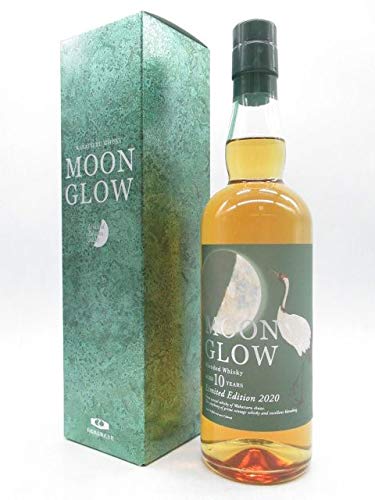 Thank you for your patience! Here is the outline of the campaign to commemorate the 70th anniversary of the Saburomaru Distillery whiskey production.

The campaign period is from March 1, 2022 to December 31, 2022. The campaign is divided into two halves, the first half and the second half, each with a different winning product. The number of winners will be 7 per month, which means 7 winners per month for 10 months, for a total of 70 winners!

Also, the drawing will be held every month. Even if you missed out once, you still have a chance! Don’t forget to enter every month!

As you can read from the photo above, the winning products are a very luxurious lineup, including THE MAGICIAN and other limited edition whiskeys. In addition, on the right side of the picture, there are words saying “Coming soon…” . Is this a secret? You can’t miss this chance to win this gorgeous lineup every month! It’s a very exciting project!

The target products are as follows.

Products to be entered

For more information about the campaign, please visit Saburo-Maru Distillery or the official online store “Me and ALC” .

For more information about the campaign, please visit the application website after purchasing the applicable products.