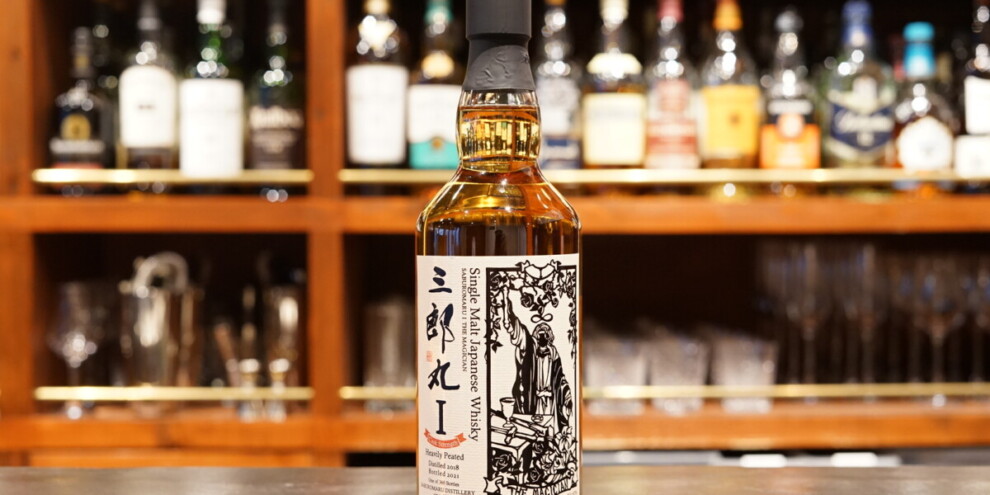 This cask strength version is a rare whisky, limited to 360 bottles, which were sold by lottery to members only at Wakatsuru Shuzo’s online store “Me and ALC” and to visitors to Saburomaru Distillery on the day of its release on November 29.

It is the only distillery in Hokuriku founded in 1952.
In the midst of the post-war rice shortage, they obtained a license to produce whiskey in 1952. Since then, they have been brewing sake in winter Distilling whisky only during the summer Since then, the distillery has been making sake in winter and whiskey in winter. The annual production is 200 bottles. Planning to make 300 in the future.
Since the beginning of the operation, we have been focusing on smoky whisky, using Islay peated malt and recently Peated malt from Toyama Prefecture The whisky is made with Islay peated malt and more recently with It is characterized by the fact that it is not cooled, filtered, or colored at all in order to preserve its natural flavor.

In 2018, we installed the latest mash tun from Miyake Manufacturing.
In 2019, we collaborated with a local company, Oigo Manufacturing, to develop a cast pod still ZEMON in 2019.
In 2020, one wooden vat fermenter will be installed.

See also this for more information on the Saburomaru Distillery. ↓ 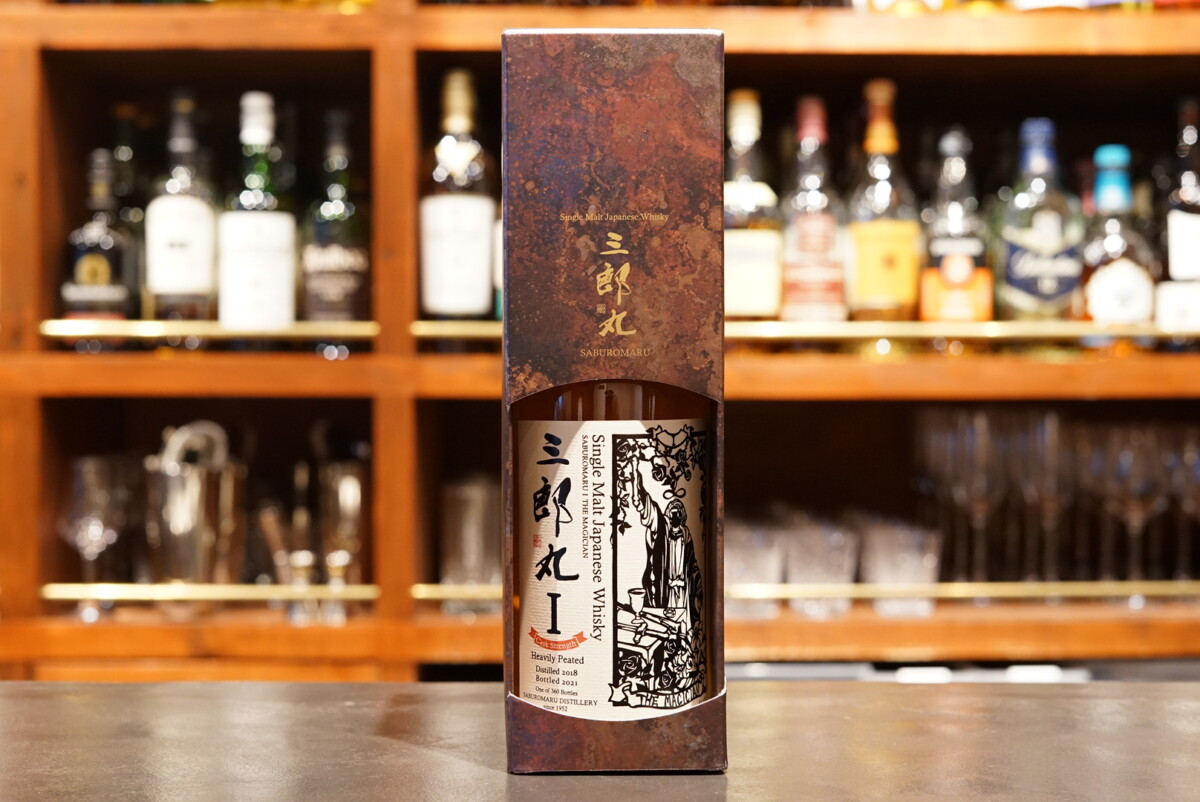 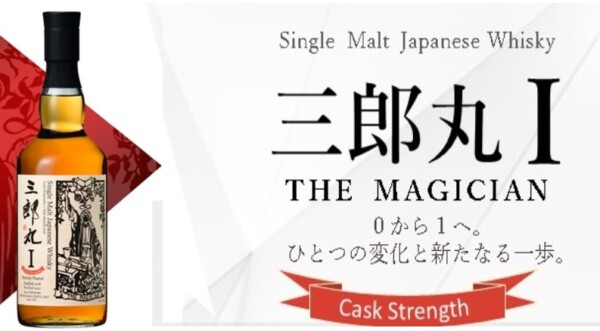 53PPM, heavy duty peaked
The saccharification process using a new mash tun made by Miyake Manufacturing will result in a smoother, mellower sake with less miscellaneous flavors.
Two yeasts, ale yeast and whiskey yeast, are used, and hollow fermentation is carried out for three days. The malt used is hebly peated malt (53 ppm).
While retaining the strong peat and maltiness that makes this so smoky, it also expresses the acidity of the fruit. The taste is well-defined.

Saburoumaru Distillery was reborn after a crowdfunding campaign in 2016 and renovation work in 2017 with the funds from the campaign.
Since then, the distillery has been upgrading year by year, with the introduction of a new mash tun in 2018, a new pot still in 2019, and a wooden vat fermenter in 2020. The quality of the sake produced seems to be getting better every year, so the expectations are immeasurable.
I’m looking forward to seeing how the single malt Saburoumaru will taste when it is released next year.

In addition, Mr. Inagaki, the blender and manager of Sabromaru Distillery, started a bottlers business called “T&T TOYAMA” together with Mr. Shimono of the single malt mail-order company Moltoyama. It is attracting a lot of attention as the world’s first Japanese whisky bottlers business.
When I visited the distillery, I talked to him, and he was a very active person with a strong passion for monozukuri. I’m looking forward to seeing what he has in store for us next.

Please check out the other articles about Saburoumaru Distillery.