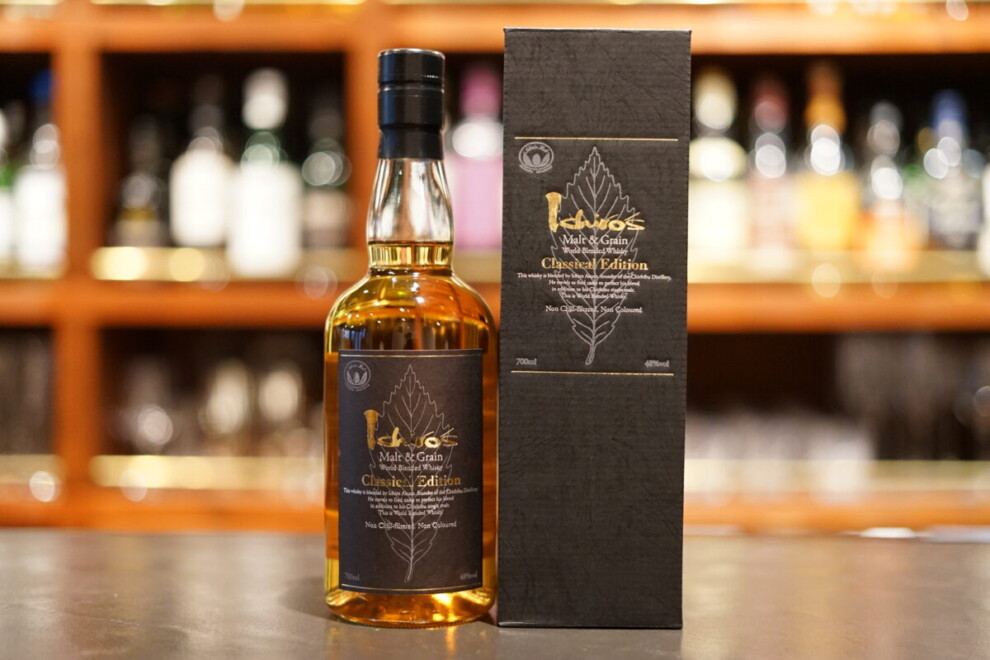 The concept of using the world’s five great whiskeys, further matured in the Chichibu environment, has been retained, but this time with a more classical flavor. It seems to have been marketed as a higher grade product of “White Label”.
This is a regular product in the lineup, but it will probably be in short supply and difficult to find.
The taste is perfect, and I am impressed by the blending power of the Chichibu distillery.
However, some of the bottles are already being resold at a price 2.5 to 3 times the list price.

Single malt whiskey production rooted in the climate of Chichibu is carried out.
Mr. Ichiro Hido, the founder of the distillery, takes pride in producing Japanese whiskey, and is committed to handcrafting malt whiskey using small mills, mash tuns, Quercus fermenters, and pot stills made by Forsyth in Scotland. 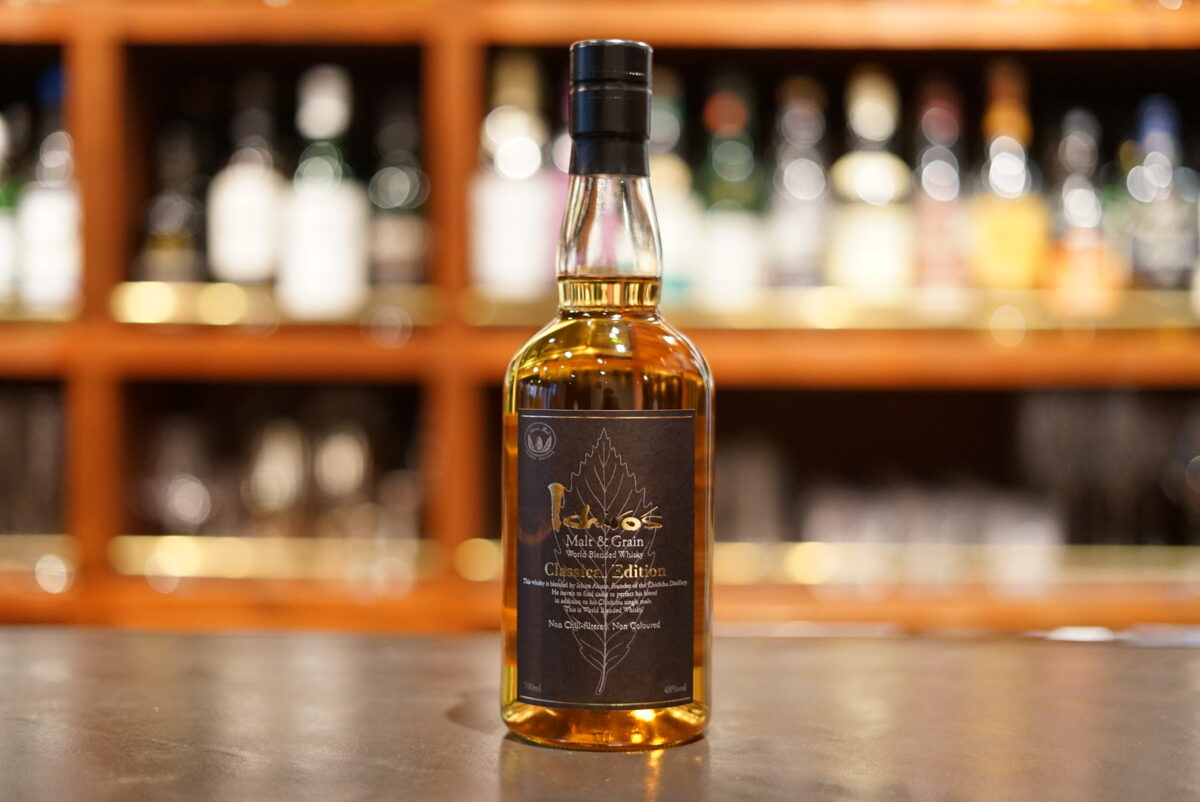 Blending a variety of flavors into one is a process that becomes more difficult as the range of characteristics of the raw materials used increases, but at the same time the possibilities expand. While maintaining the concept of using the world’s five great whiskeys that have been further matured in the Chichibu environment, we have pursued a more classical taste. The high ratio of malt and the gentle smokiness of the whiskey create a pleasant harmony in the multiple layers of aroma.
The floral and weighty flavors are supported by the distinct character of each malt. You can enjoy the change of aroma with a long aftertaste in a variety of ways. In order to make the most of the complex flavors of the individual ingredients, we have bottled this beer in a non-chill filtered, non-colored format. The delicate aroma and deep flavor are created by careful blending. 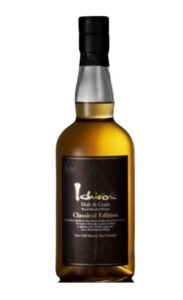 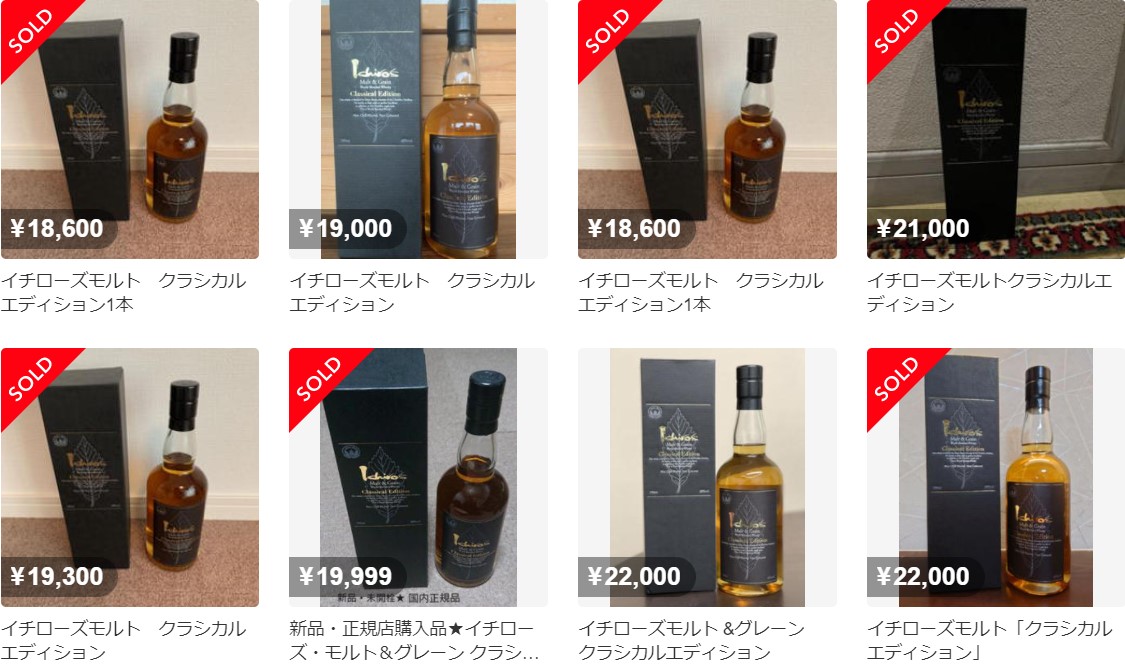 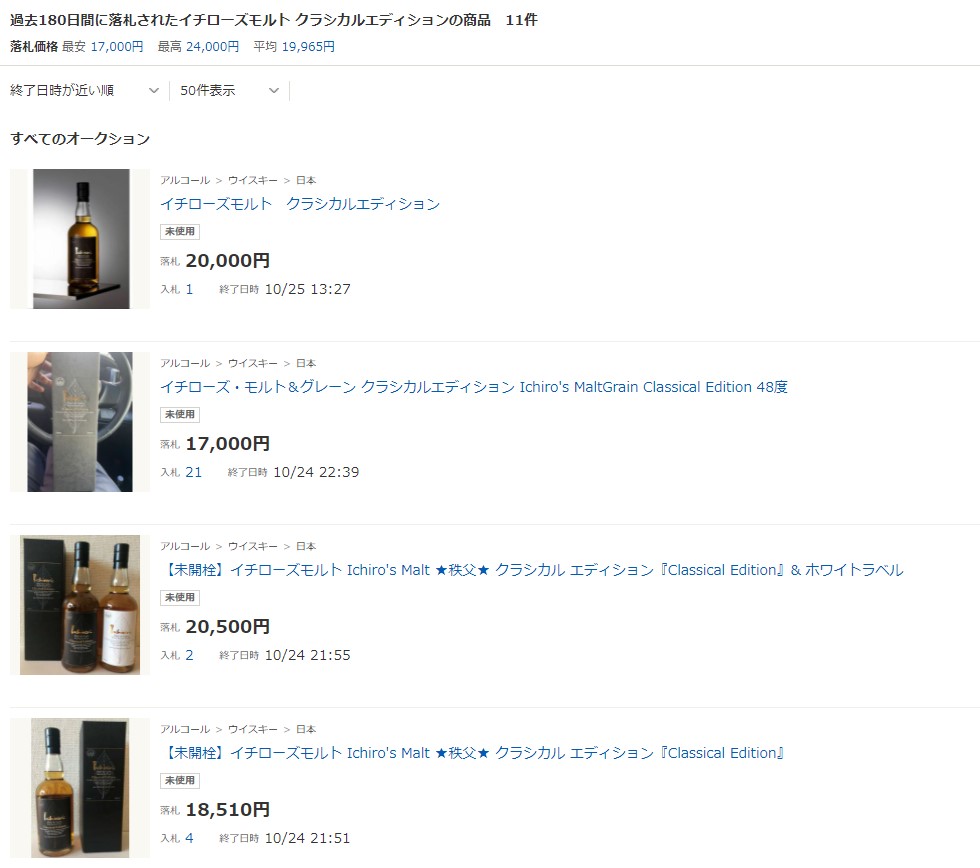 The taste overturns the previous image of Ichirose Malt. Compared to the White Label, the Classical Edition is overwhelmingly gorgeous, sweet, and complex. It’s not just one rank up, it’s three ranks up.
The regular price of 7,700 yen is higher than the 6,600 yen price of the Leaf series, so I guess it is reasonable to say that.
The Chichibu distillery’s “richly unique raw materials” and “blending ability” make this whiskey a superb product.

You can also find other articles about Ichirose Malt.

[Review] Ichiro's Malt&Grain Tokyo Bar Show...
Whiskies such as Ichirose Malt, which is now difficult to obtain on a global level, are sold every year in limited quantities as commemorative bottles. This year's bottle i...
[Review] Ichirose Malt Chichibu x Komagatake 2021 - ...
This project, launched by two highly motivated distilleries in pursuit of new possibilities for Japanese whisky, began six years ago in April 2015 with the exchange of each othe...
Share
Previous [Review] Mars Whisky Dakekanba Brandy Cask Finish
Next [Low price – up to 5,000 yen] 10 Best Japanese Whisky Picks