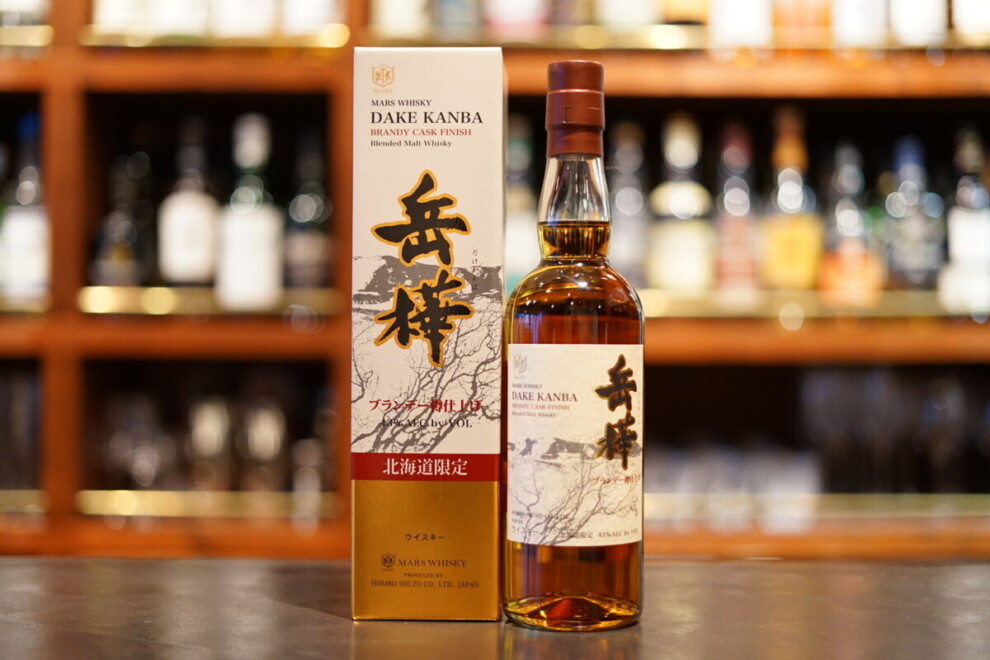 In October 2019, Kokubu Hokkaido Co., Ltd. and Hombo Shuzo Co., Ltd. jointly developed the “Dakekanba” brand, which is sold only in Hokkaido. It is a 100% malt whiskey made by carefully selecting multiple malts to suit the tastes of Hokkai Hokkaido residents.
The contents of the original whisky have not been disclosed, but it is a blend of various ages and types of barrels, including overseas original whisky.

The brand name “Dakekanba” is a tree that symbolizes the majestic land of Hokkaido, growing wild in the uppermost parts of northern regions and high mountains, twisted and bent by the wind and snow in the harsh natural environment of Hokkaido.

The Mars Whisky Dakekanba premium whisky commemorates the 80th anniversary of Kokubu Hokkaido. Only1,400 bottles will be sold in Hokkaido.

Tsunuki, Kaseda, Minami-Satsuma City. The southernmost whisky distillery on the mainland, Mars Tsunuki Distillery, stands in the mountains full of greenery in the southwest of the Satsuma Peninsula.

Located in the southwestern part of the Satsuma Peninsula, Tsunuki is in a long basin along the Kaseda River, a tributary of the Manose River. Surrounded by the mountains of Mt. Kurata (475m) to the east and Mt. Nagaya (513m) to the west, the topography of the area is basin-like, so the summers are hot and the winters are cold, which is extremely harsh in southern Satsuma.
The area has a natural environment that is a “blessing” with good water resources (Mt. Kurata spring water), and the cultivation of oranges, known as “Tsunuki oranges,” is flourishing by making effective use of the mountain slopes.
Tsunuki, blessed with a mild climate and good water resources, is the birthplace of the Hombo Sake Brewery. It has been more than a hundred years since the brewery began making shochu using Satsuma sweet potatoes, one of Satsuma’s most famous specialties.
Reference: Mars Tsunuki Distillery official website 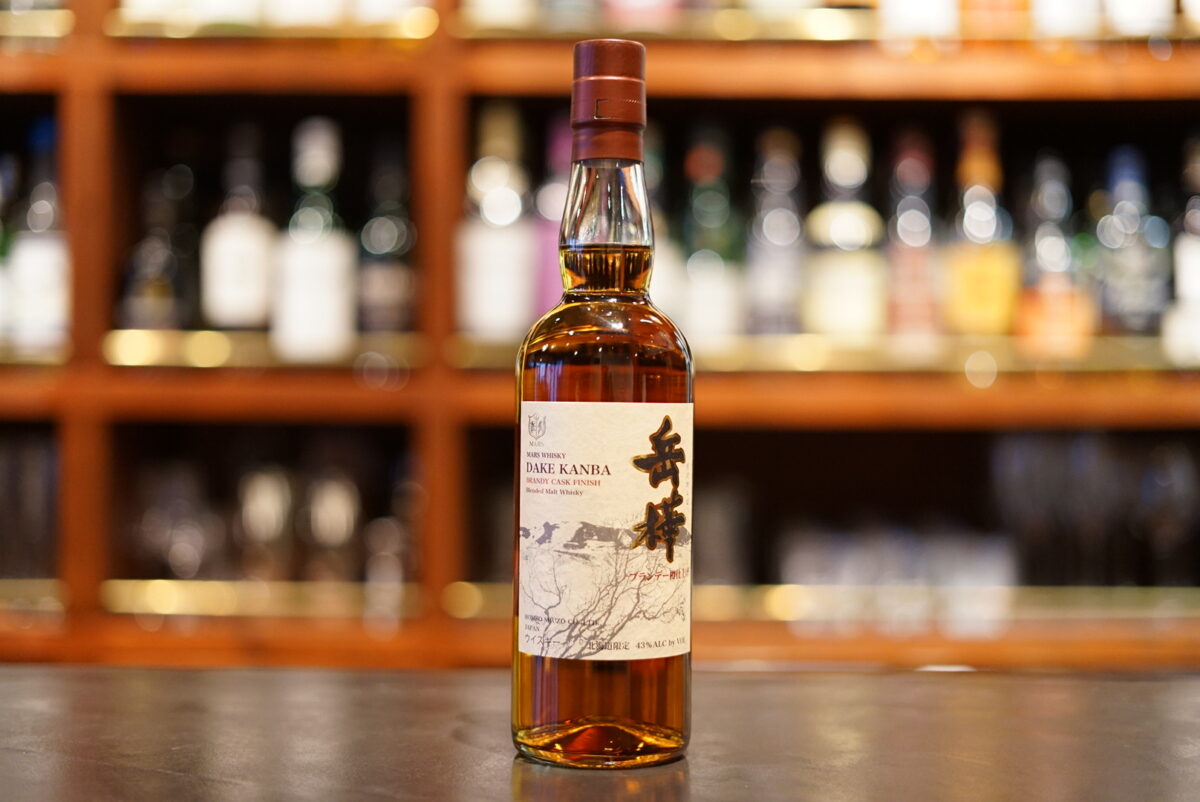 Mars Whiskey Dakekanba Brandy Barrel Finish is made by maturing Mars Whiskey Dakekanba in the same barrels used to mature Tokachi brandy for another year and a half.
It is a malt whiskey with a rich yet delicate flavor that combines the characteristics of “Dakekanba” with the sweet aroma and honey flavor derived from brandy, a pleasant peaty aroma, and a smooth, long-lasting aftertaste. 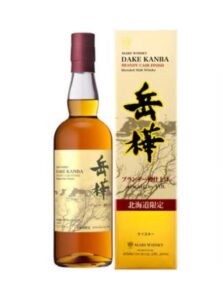 There does not appear to be any items for sale on Yahoo Auction at this time. (*Statistics for the past 180 days as of October 21, 2021)

In order to match the image of the label design and the cuisine of Hokkaido, the beer has been designed with just the right amount of peat to give it a masculine yet supple long finish, and to go well with a wide range of foods.
Indeed, when drunk with soda, the sweetness and slight astringency from the brandy barrels and the slight peat that it has to begin with are a perfect match, making it a whiskey that goes well with food.
Straight up, it has a mellow mouthfeel and a mellow sweetness that fills the mouth. There is a slight hint of peat, but the sweetness from the post-aging brandy barrels overwhelms the sweet, rich and mellow taste.
It is a well-balanced whisky that is easy to drink.

■Please check out the other articles about Hombo Shuzo.