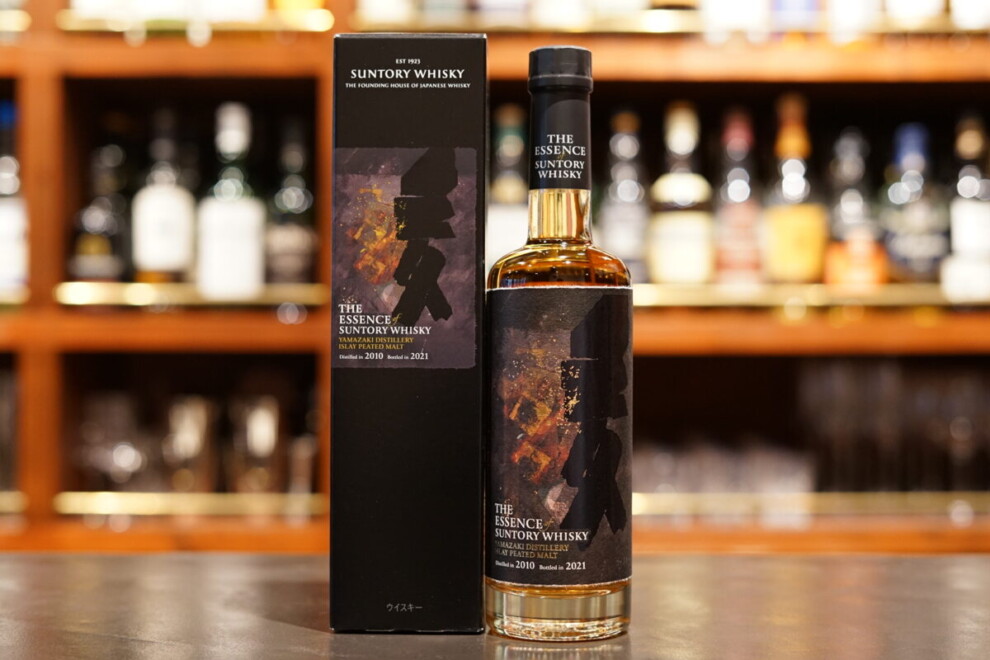 THE ESSENCE of SUNTORY series was created based on Suntory’s desire to pursue the “Essence” in whisky making.

This time, it was developed under the theme of “barley”.

The label design is also based on the image of “barley” with ink art.

The Yamazaki Distillery was established in 1923 as the first malt whisky distillery in Japan. This was at a time when whiskey was still a rare drink for the general public. ” I want to make a Japanese whisky that suits the delicate taste of the Japanese people. With this passion in his heart, Shinjiro Torii set out to make whiskey.
Shinjiro was particular about the Japanese climate. Water and the environment were especially important to him. Yamazaki is the home of the famous water called Minase no, which was written about in the Manyo poem.
The tea master Sen no Rikyu loved this place and the water was perfect for making whiskey. The natural environment was also perfect.
Yamazaki is located in the southwest of Kyoto, at the foot of Tennozan (Mt. Tenno), where bamboo groves grow thickly, and is rich in nature where you can feel the seasonal changes. Located at the confluence of the Katsura, Uji, and Kizu Rivers, and surrounded by mountains, Yamazaki is prone to thick fog and has a warm and humid climate, which is ideal for maturing whiskey.

“Nobujiro decided that Yamazaki was the only place where he could make good whiskey with this water and climate.
Reference: YAMAZAKI MOMENTS 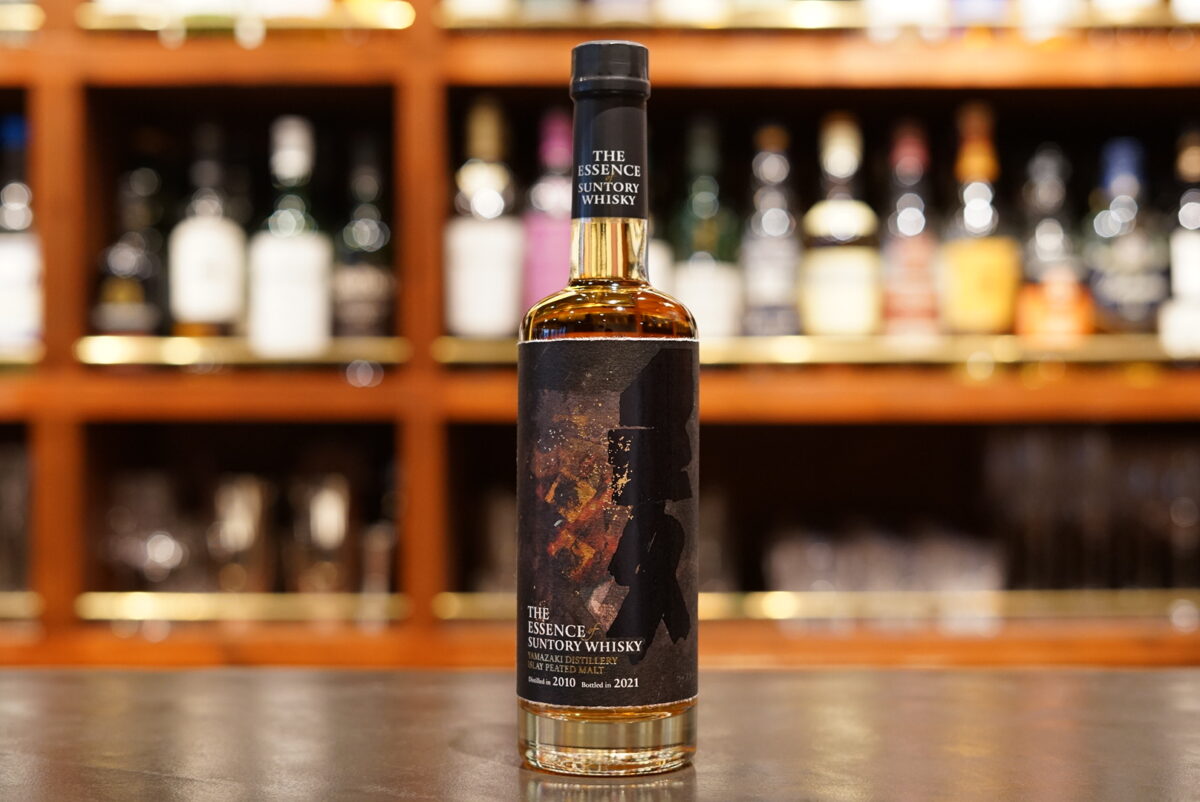 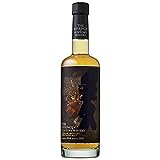 Single malt whisky aged for 11 years in American oak barrels.
This single malt whisky is a blend of only raw materials made from peat-fired and dried malt mined on the island of Islay.
One of the characteristics of the peat from Islay is that it is influenced by the sea due to its location near the coast.
The powerful peatiness of Islay peat, the scent of the sea, and the smooth mouthfeel of this whisky are sure to please. 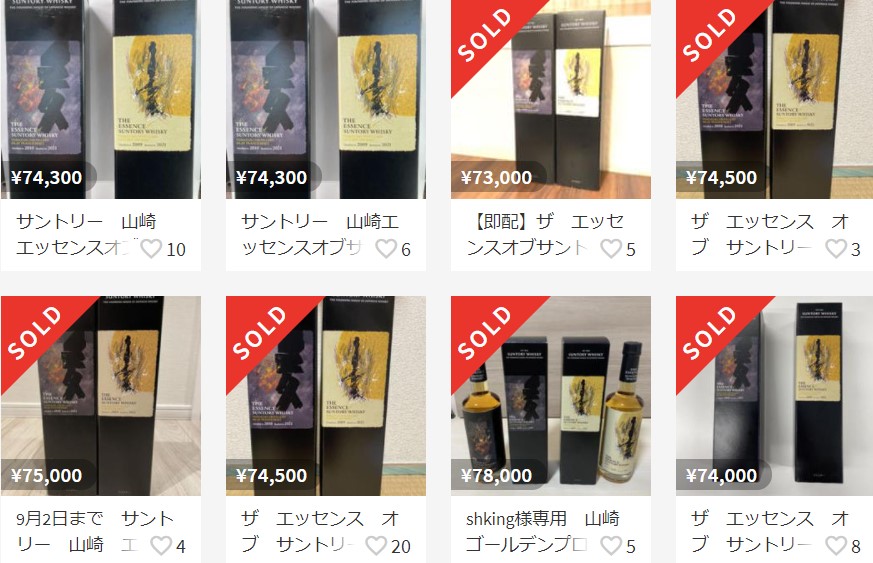 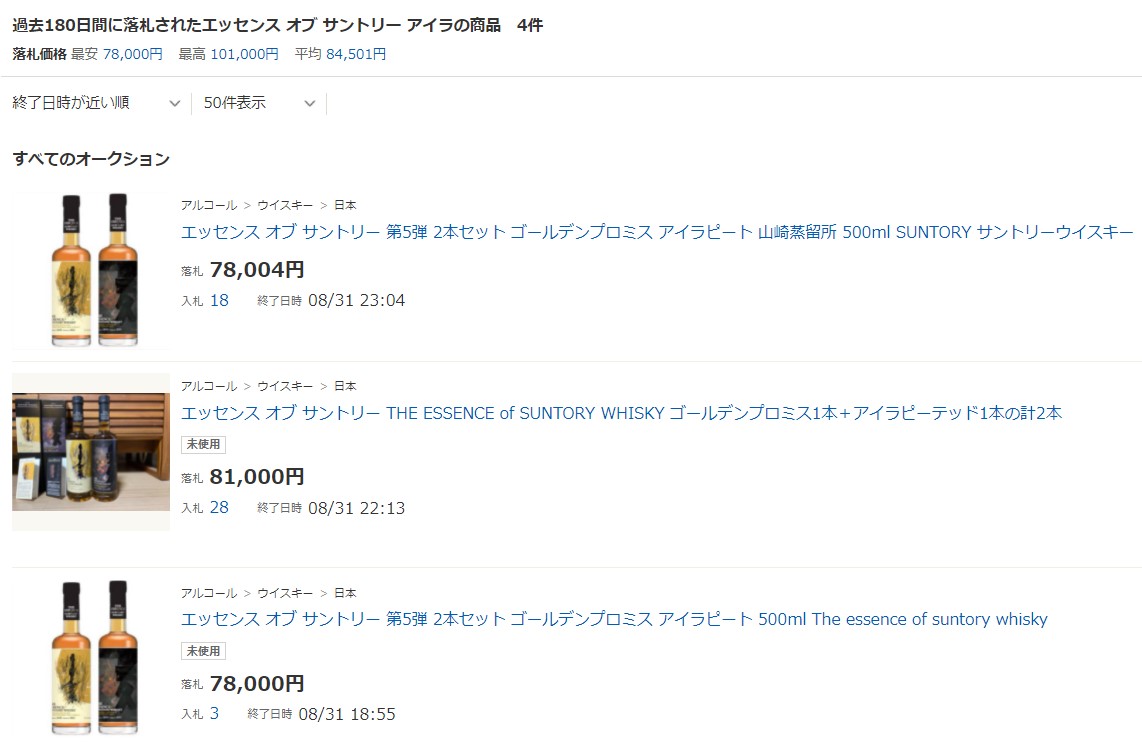 This whisky was created by Suntory’s diverse selection of raw materials. It is made from peat from the island of Islay, so as expected, the peatiness with a touch of sea saltiness is very assertive in both aroma and taste. If you like Islay single malts, you should definitely try this one.
If you don’t like peat, I recommend the “Golden Promise” because you can feel the richness and flavor of the malt.
Both of these whiskies are limited and hard to find, so if you see them in a bar, you should definitely try them.