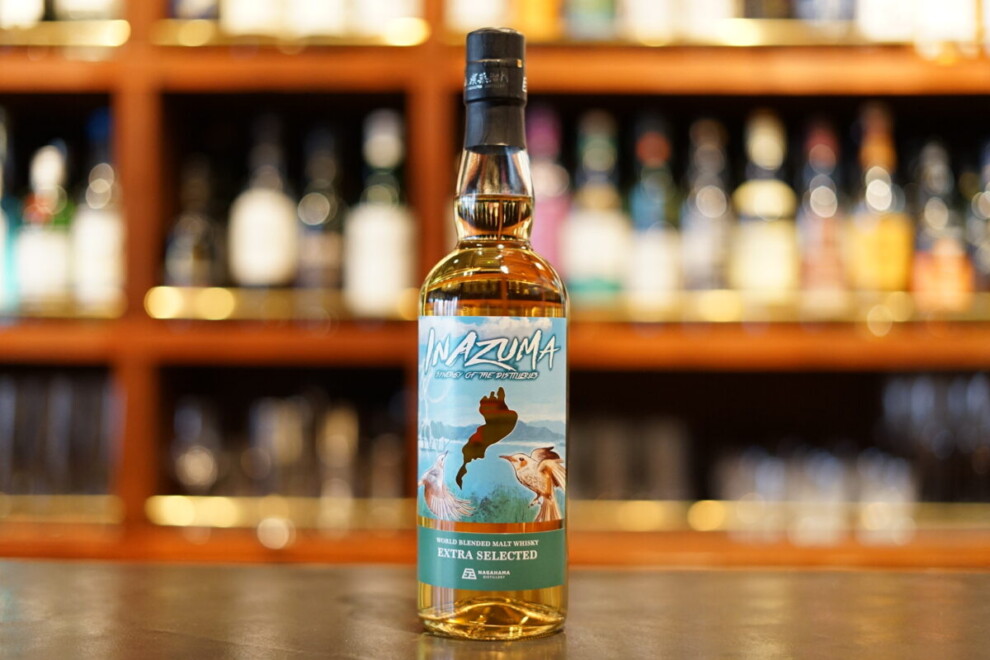 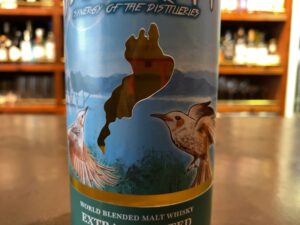 “INAZUMA” has a deep connection with agriculture since ancient times and is said to bring good harvest.

This is a limited edition bottle that utilizes the blending technology developed for the AMAHAGAN series.
The name of the product is derived from the appearance of the Chinese character for “Shigeru” in the name of the prefecture, and the label depicts the nature of Lake Biwa and the “hiyodori”, the symbol of Tonami City, flying there. Also, if you look into Lake Biwa, which is depicted in the center of the label, you can see a large torii gate on the lake behind it.

The unique shape of the pot stills installed here reminds us of the very origins of whiskey making.
The Nagahama Distillery was originally a rice warehouse from the Edo period, which was renovated and started making beer in 1996. Later, in 2016, equipment for whiskey production was introduced. The building has an atrium, with saccharification tanks and distillers on the first floor, and crushers and fermentation tanks on the second floor.
There are two pot stills for first distillation and one for second distillation, and the heating system is an alambic type pot still shaped like a gourd with indirect steam, a type of pot still often used for distilling brandy. Among Japanese craft distilleries, only the Nagahama Distillery currently uses this alambic type pot still. It has the advantage of producing a clearer, softer, and less muddy liquor.

From the time of its founding until now, there has been a lot of trial and error. The major changes include changing the malt grinding ratio, changing the fermentation time from 60 hours to 72 hours, and changing the distiller from two to three. Also, the number of distillers was increased from two to three. When the distillery was founded, the first distillation kettle was 1000 liters and the second was 500 liters, but the second kettle was replaced and all three kettles are now 1000 liters. Also, following the example of Scottish distilleries, the distillation equipment is rarely cleaned. We have made many changes in the four years since our establishment. 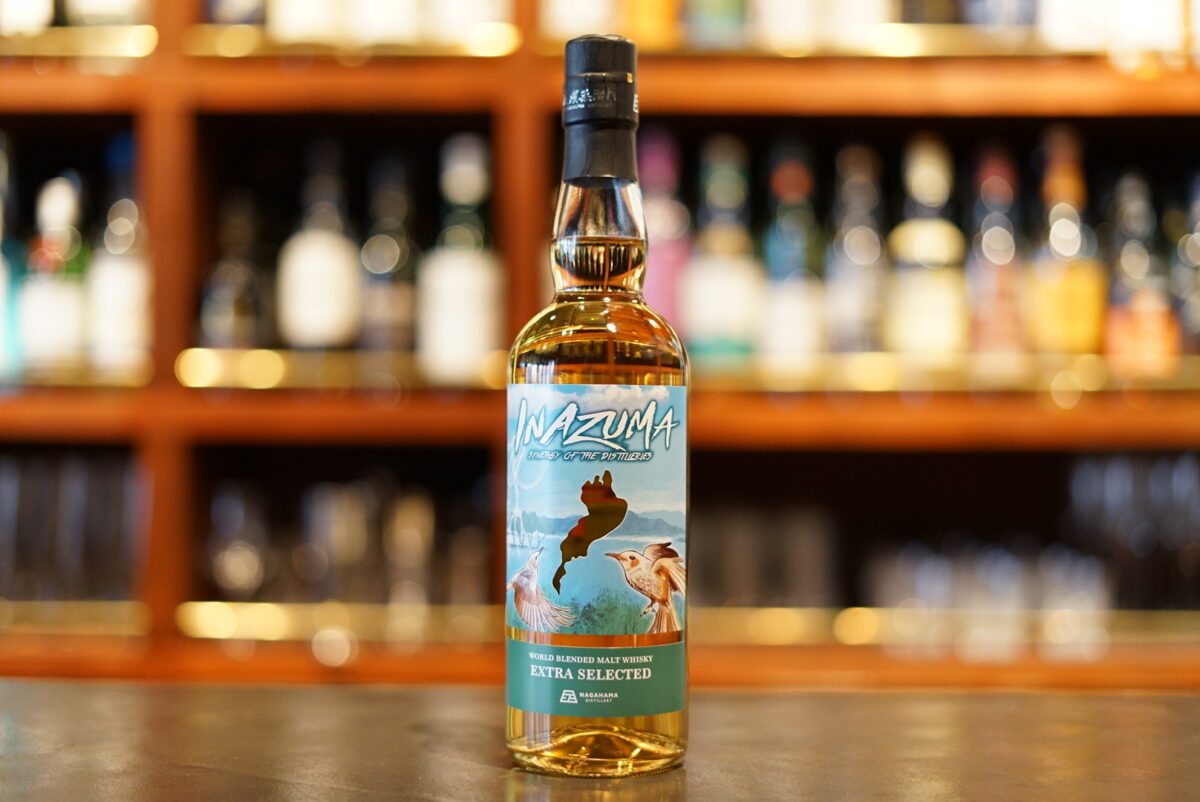 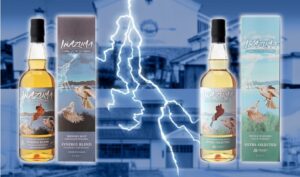 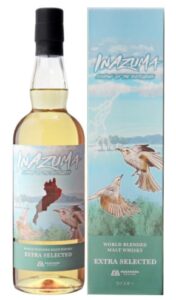 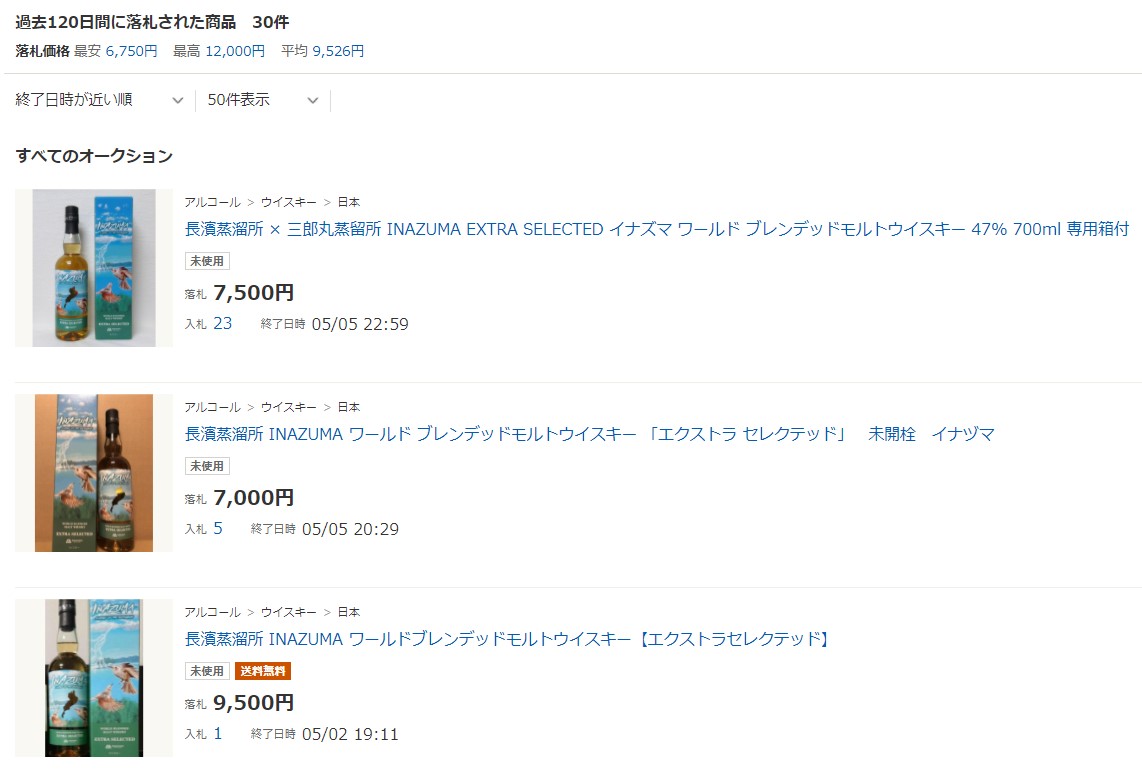 The peatiness is weaker than I expected. It is a whiskey with a fruity sweetness that is more easily felt in the soft, non-peated malt original of the Nagahama Distillery than in the peated malt of the Sanromaru Distillery. There is a hint of peat, but the peat aroma is so weak and pleasant that even those who don’t like peat can drink it.

In June of this year, the Nagahama Distillery will be releasing its first three-year-old Nagahama Singul Malt Single Cask, which is very exciting.

■Please check out the other articles about the Nagahama distillery.