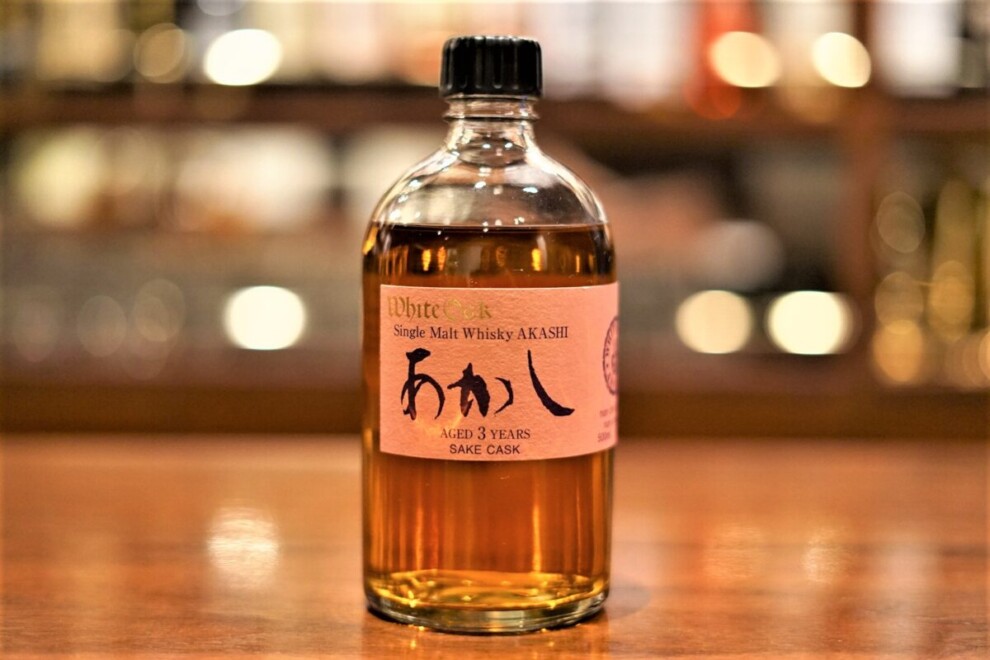 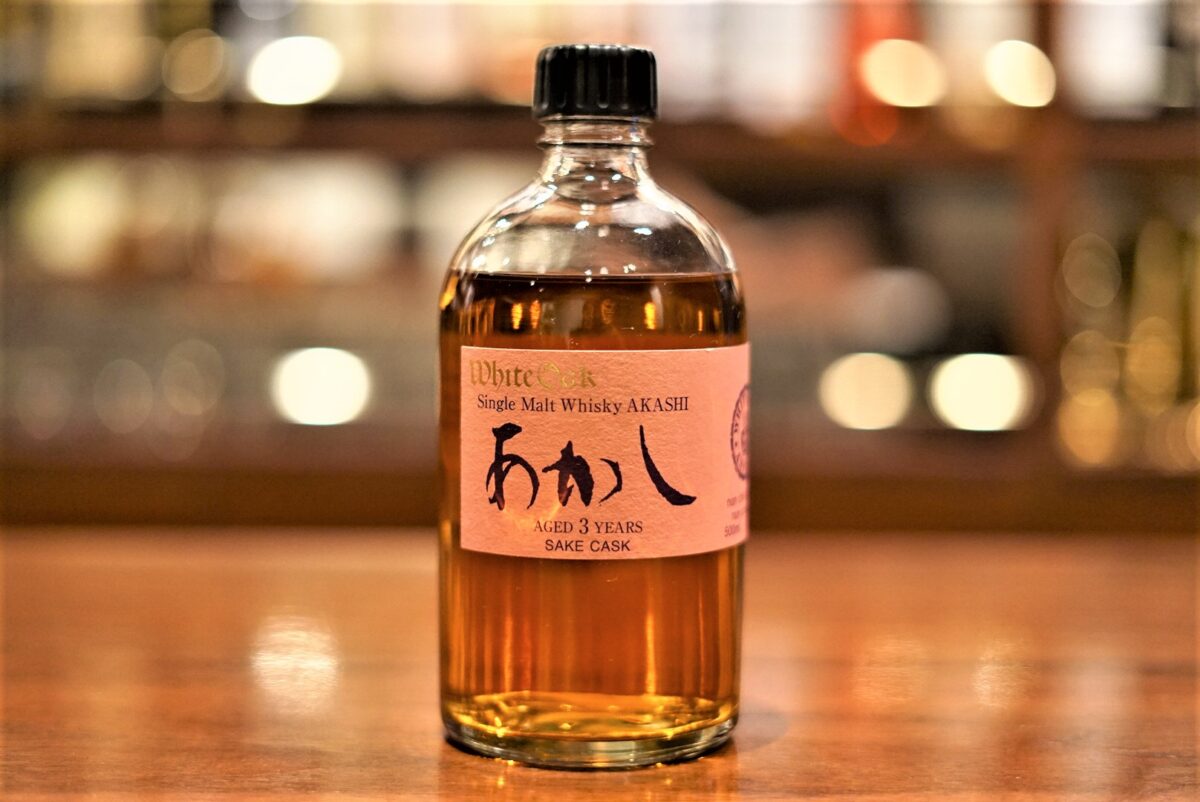 A single malt whiskey made at a small distillery in Akashi, Hyogo Prefecture, overlooking the Seto Inland Sea.
It is stored for three years in oak barrels used for storing sake.
Bottled in non-chill-filtered and non-colored bottles in order to enjoy the original malt flavor.

This sake cask is made by filling a sake cask with whiskey and maturing it.
During the sake making process, lactic acid is added to protect the yeast and encourage its activity.
The lactic acid flavor is transferred to the whiskey in the aroma as the most important element of sake cask, making it an unusual flavor. 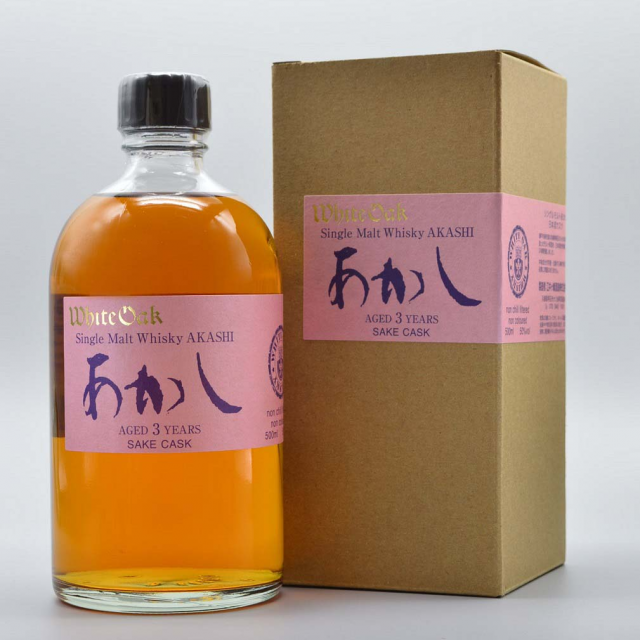 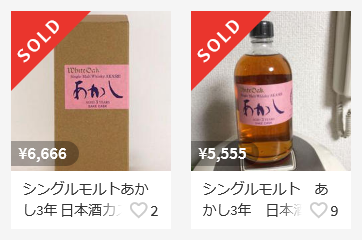 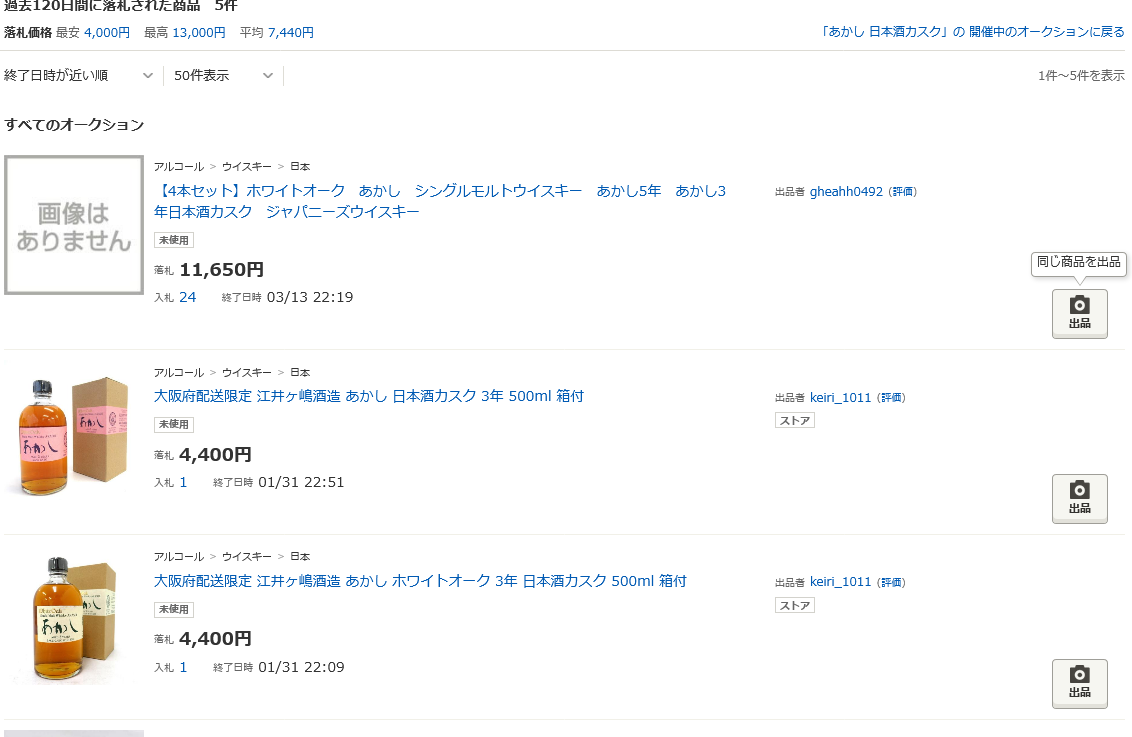 This sake cask has a unique flavor that cannot be brewed in wine or bourbon barrels.
The lactic acid aroma tickles the nostrils, and then there is the aroma of rice malt and the unique aroma of the brewery.
The taste is not as strong as the aroma, with vanilla and sweet sake, mild, smooth, and elegantly sweet, giving us a new possibility for whiskey.