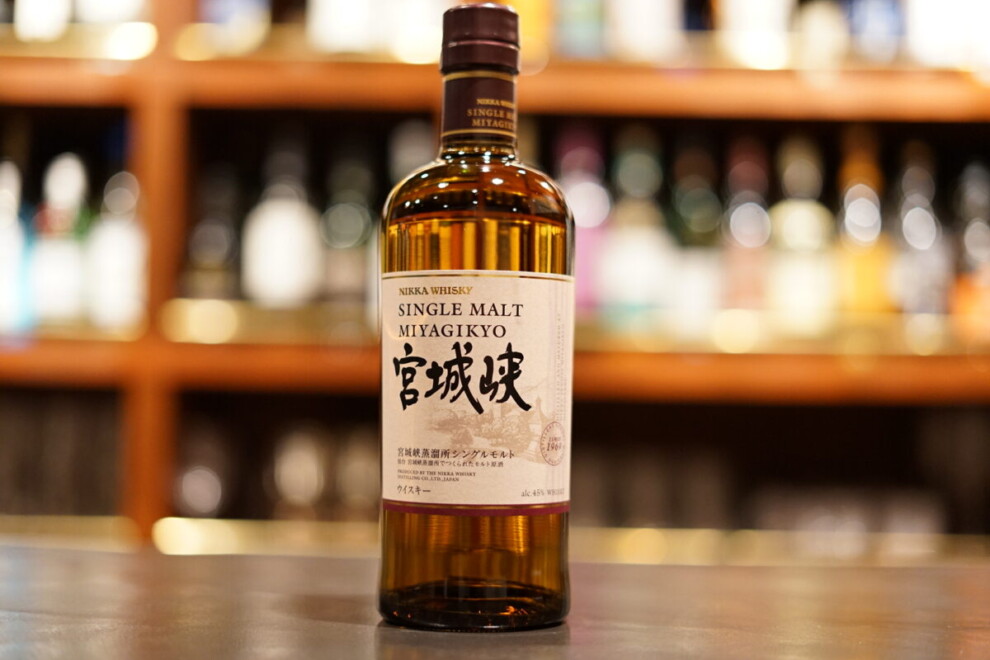 This “Single Malt Miyagikyo” was created by Masataka Taketsuru, the father of Japanese whiskey, to realize his own dream of the future.
It was released on September 1, 2015. The whisky is distilled slowly by steam indirect distillation, using pipes inside the pot still and passing steam at about 130℃.

It has been about 30 years since the first distillery was started in Yoichi, Hokkaido. Masataka Taketsuru, who believed that “whisky becomes richer and more flavorful when it is blended with raw materials from different distilleries” desperately needed a second distillery. Taketsuru chose Miyagi Gorge in Sendai, Miyagi Prefecture. It is a lush green gorge blessed with two clear streams, the Hirose River and the Shin River. When Taketsuru visited this place for the first time, he drank some of his Black Nikka in the clear water of the Shin River and confirmed the taste. It is said that he decided to build the distillery on the spot. The pride of the Miyagi Gorge Distillery is its café-style continuous distiller. At the time of its introduction, this distiller was already considered obsolete. Because it was an old-fashioned distillation machine, it was prone to leaving behind miscellaneous flavors, but Taketsuru chose to use this old-fashioned distillation machine because the technology could transform them into the original aroma and sweetness of the ingredients. At the Miyagikyo Distillery, people who have inherited Taketsuru’s passion are still continuing to make various attempts to make whisky taste better. 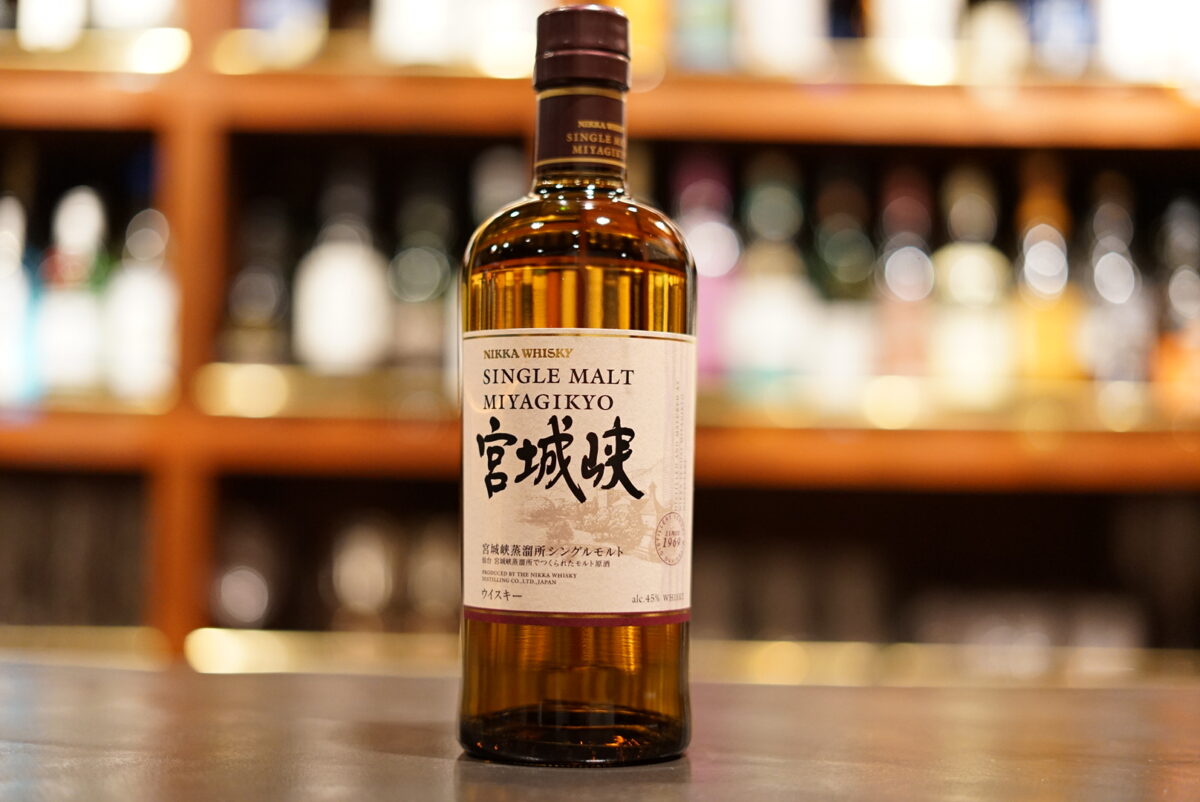 A gentle steam distillation and a pot still structure that does not leave a heavy component in the original spirit. The addition of sherry malt and new oak malt to the gorgeous, fruity malt produced by this distillation method gives the malt a light, yet deep and rich flavor. In addition, the lightly peaty malt gives a mildly peaty aftertaste. The taste is clean, refined and crisp, yet sweet. The Single Malt Miyagikyo has a soft and delicate taste reminiscent of lowland malt. It is an elegant single malt with a sweet, aged aroma of vanilla and a fruity, sweet-sour quality reminiscent of bananas and apples. 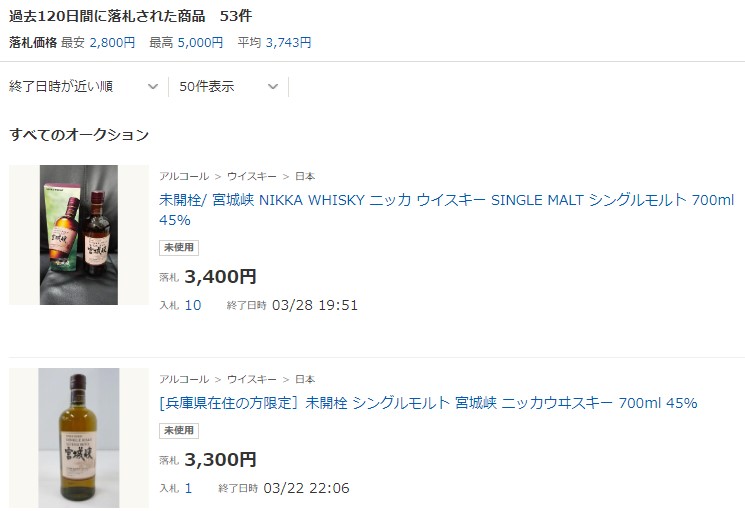 To enjoy the character of single malt Miyagikyo, drink it on the rocks or with a little water. It has a beautiful, fruity aroma, smooth mouthfeel, and sweet taste.
For a sharp, crisp taste, try a highball. The slight peaty aftertaste makes it easy to drink, but also gives a sense of satisfaction. This is a good entry level malt for those who don’t like single malts because of their peculiarities.

Please check out the other articles about Miyagikyo.