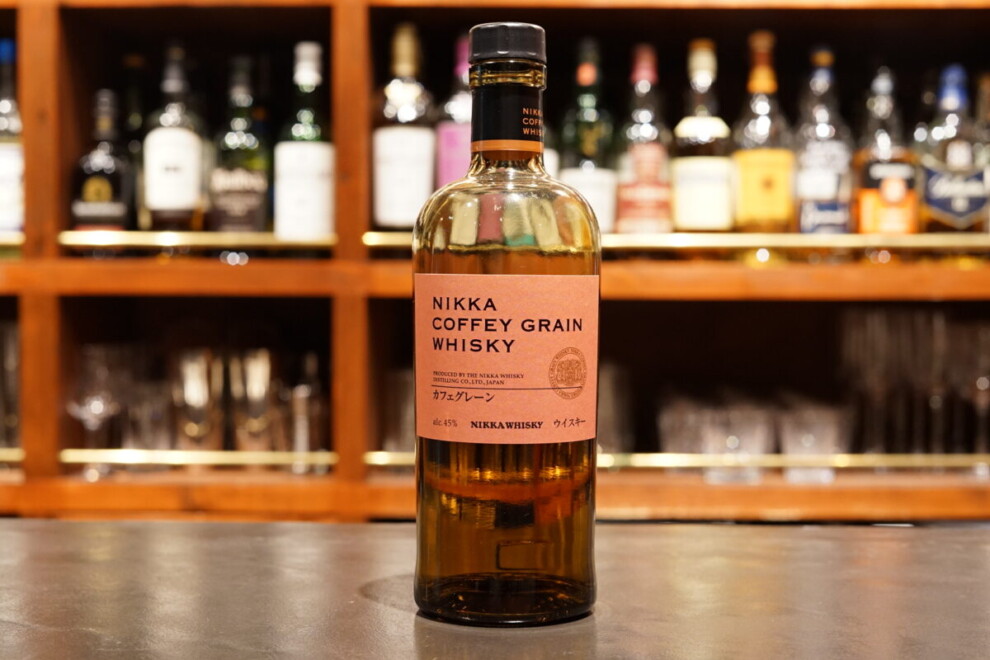 “Nikka Coffey Grain” is a deeply flavored grain whiskey made using the world’s rarest continuous cafe distiller. Compared to ordinary grain whiskey, the sweetness derived from the raw materials is more pronounced because of the café method.

Masataka Taketsuru’s goal for his first distillery was to create a heavy and powerful malt whiskey. He was determined to replicate the whiskey-making methods he had learned at the distilleries of Scotland, without compromise. The symbol of this commitment is “direct coal distillation”. This distillation method is based on the method of the Longmorn distillery, where he learned it himself. If it is necessary to make genuine whiskey, we will protect it even if it is inefficient. Such passion, which can be said to be the origin of Nikka Whisky, and Masataka Taketsuru’s dream have been handed down to this day.

It has been about 30 years since the first distillery was started in Yoichi, Hokkaido. Masataka Taketsuru, who believed that “whisky becomes richer and more flavorful by blending multiple raw materials from different distilleries” desperately needed a second distillery.
Taketsuru chose Miyagi Gorge in Sendai, Miyagi Prefecture. It is a lush green gorge blessed with two clear streams, the Hirose River and the Shin River. When Taketsuru visited this place for the first time, he drank some of his Black Nikka in the clear water of the Shin River and confirmed the taste. It is said that he decided to build the distillery on the spot. The pride of the Miyagikyo distillery is its “café-style continuous distillation machine” .
At the time of its introduction, this distiller was already considered obsolete. Because it was an old-fashioned distillation machine, it was prone to leaving behind miscellaneous flavors, but Taketsuru chose to use this old-fashioned distillation machine because the technology could transform them into the original aroma and sweetness of the ingredients. At the Miyagikyo Distillery, people who have inherited Taketsuru’s passion are still trying to make whisky more delicious.

The founder of the company, Masataka Taketsuru, said, “If we don’t start using grain whiskey, Japanese whiskey won’t be able to be called a full-fledged whiskey” . It is indispensable in balancing the unique malts of Yoichi and Miyagikyo. This is then brought together by the blending techniques that have been handed down from Mr. Taketsuru. 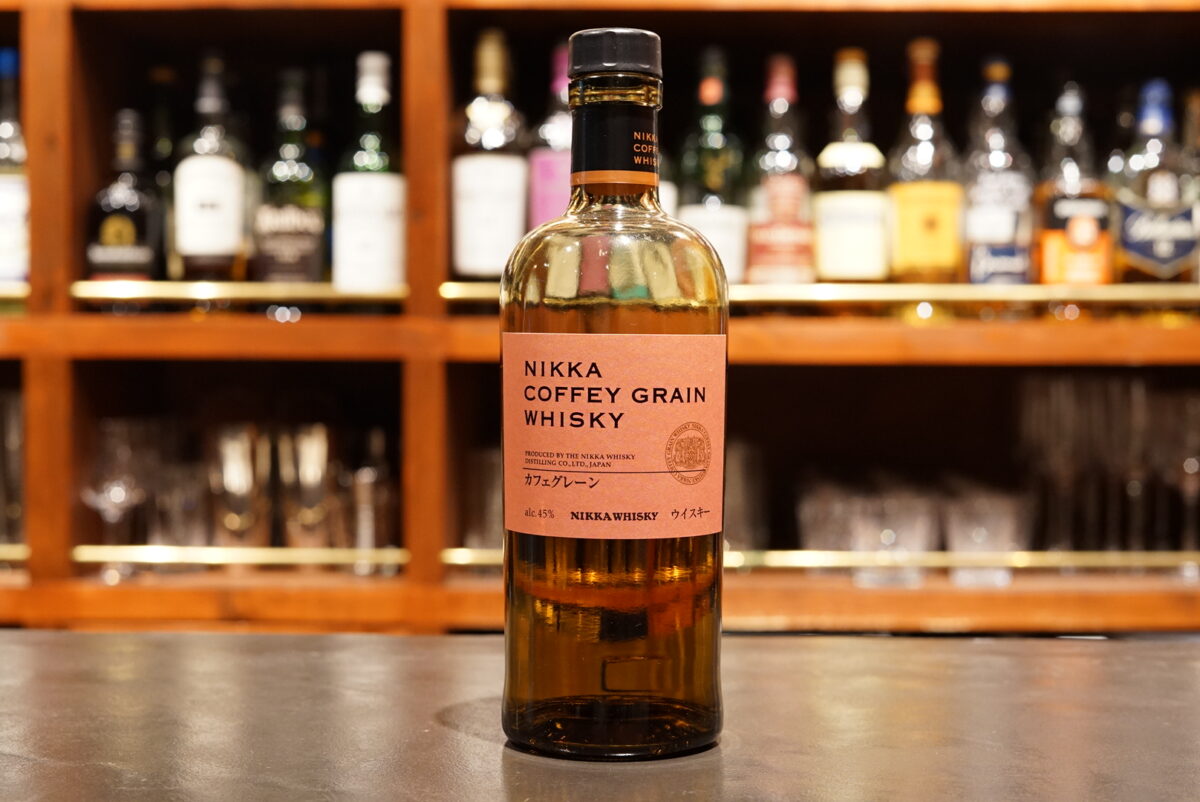 Sweet aroma and smooth mouthfeel produced by traditional continuous distillation.
The mellow aftertaste of Nikka’s blended whiskey can be said to be due to the subtle sweetness of this “café grain” .
If you dare to taste it straight, you will find a gorgeous aroma (honey, apple, esters) with almost no alcohol pungency despite the 45 degrees alcohol content. There are also nutty and woody notes from the back.
The taste alternates between sweet flavors of apples and honey and astringent flavors like chocolate.
It is characterized by a sweet aroma and smooth mouthfeel that is unique to the cafe style. 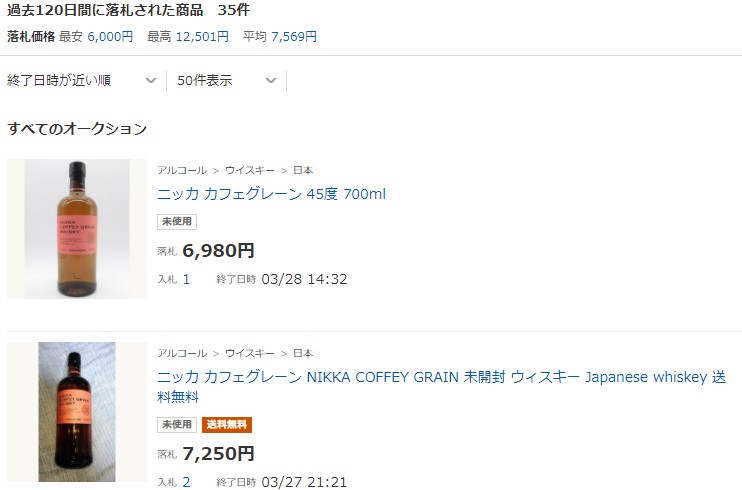 In order to experience the sweetness of Nikka Cafe Grain, be sure to drink it straight for the first time.
The mellow aftertaste of Nikka’s blended whiskey can be attributed to the subtle sweetness of Cafe Grain. It is a whiskey that should not be wasted as a base for blended whiskey alone.
Due to the recent whiskey boom, it has become difficult to maintain a stable supply of whiskey and the raw materials needed to make it, so we had to suspend sales as soon as we ran out of stock in stores after the shipment in late February 2019. We hope you will try it.

Please check out our other articles about Nikka Whisky.