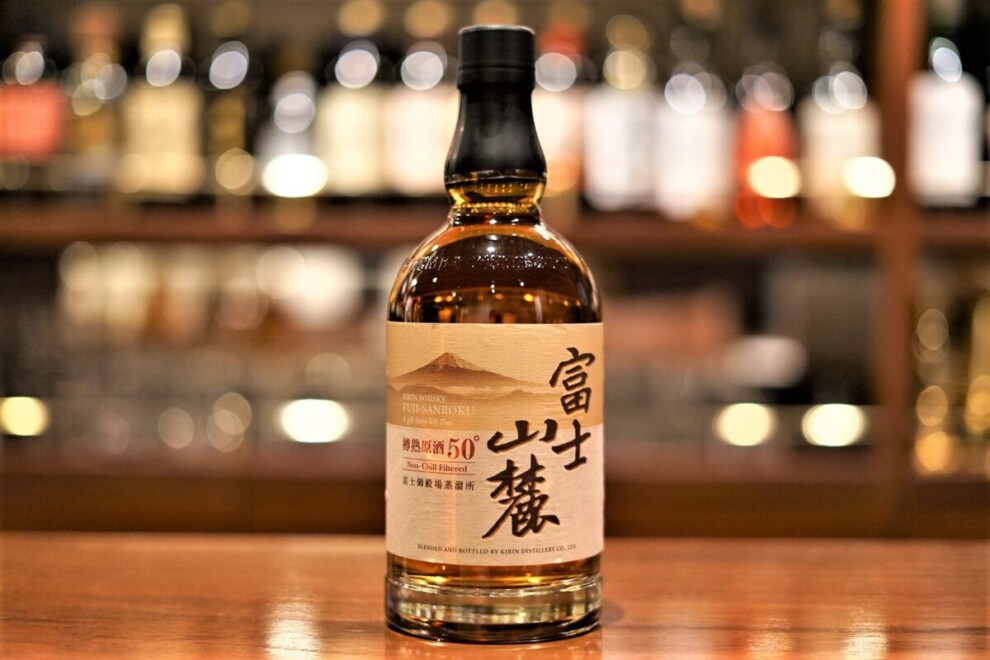 The “non-chill filtered” process further evolves the delicious taste of the special “50° alcohol content” .
It will be released on March 22, 2016.

The non-chill-filtered method is a method of bottling whiskey without cooling and filtration to keep the flavorful ingredients in the whiskey. This method is mainly used for premium and limited edition products.

Located at the foot of Mt. Fuji, Kirin Distillery Company Limited’s Fuji Gotemba Distillery is one of the world’s rare whisky distilleries that handles the entire process from preparation to bottling of malt and grain whisky.
The distillery produces a wide variety of Kirin Group products, including whiskey, mineral water, and canned chuhai, in a blessed natural environment with abundant underground water from Fuji, a cool climate, and fog that occurs frequently throughout the year.

February 2019, further future In preparation for the increase in whiskey sales volume, the production facilities were expanded, with an investment of approximately 8 billion yen.
In order to produce a variety of malt whisky raw materials, we have doubled our raw material production capacity by installing four new small fermentation tanks and two series of four distillers, and increased our barrel storage capacity by approximately 20% by renovating and enlarging the barrel maturation room. The aim is to create a production system that can provide a stable supply of high-quality whiskey in the future. The plant is scheduled to start operation in June 2021.

See also this ↓ for information on Fuji Gotemba Distillery. 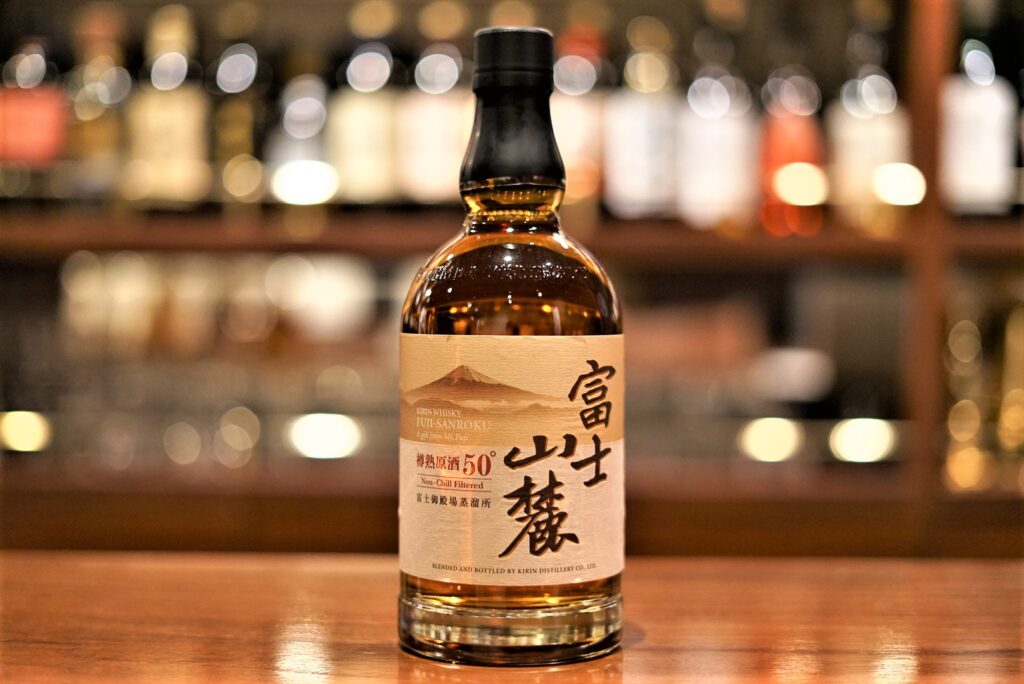 50° alcohol by volume
In general, whiskey is bottled at an alcohol content of 60 degrees or higher, matured, blended, and then watered to the product alcohol content during bottling. At this time, the alcohol content drops rapidly, and the flavor components that had been dissolved in the water are unable to dissolve completely and precipitate out.
Fuji Gotemba Distillery, the malt whiskey is matured in barrels (small 180-liter barrels) at 50° alcohol by volume and one of the grain whiskeys, which is the key to the flavor, is matured at 55° alcohol by volume.
We are particular about bottling* the whiskey as close as possible to the state it was in when it was first released from the barrel, to contain the original flavor of the original whiskey.

This means that there is little change in the degree of barrel aging and bottling, and little precipitation of flavor components. 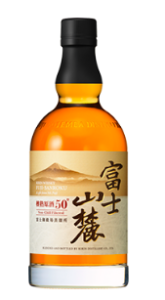 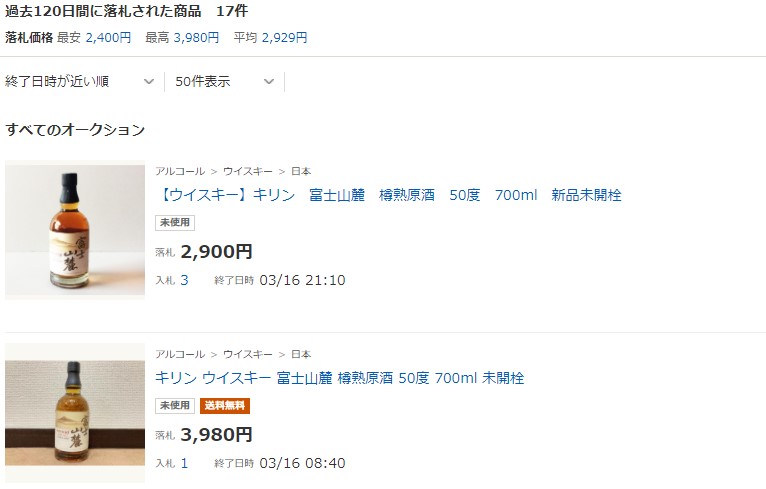 “Fuji Sanroku Barrel-Aged Original Wine 50°” is suitable for drinking on the rocks or with water, but it is best to drink it with soda to show its true value. The high strength of the whiskey, which comes from the high alcohol content and the density of the original whiskey, is enhanced by the soda, and you can enjoy a bold highball that is hard to experience with other domestic whiskeys.

Please check out our other articles on Kirin.

[Review] Single Grain Whisky Fuji
In April 2020, Kirin's new flagship brand Fuji will be sold to restaurants. With the increasing amount of time spent at home due to corona disaster, we expanded the sales c...
【Review】富士山麓 (Fuji-Sanroku) Signature Blend
Fuji Sanroku Signature Blend" is a blended whisky created by the world's best blending technology by carefully selecting raw spirits that have reached their peak of ma...