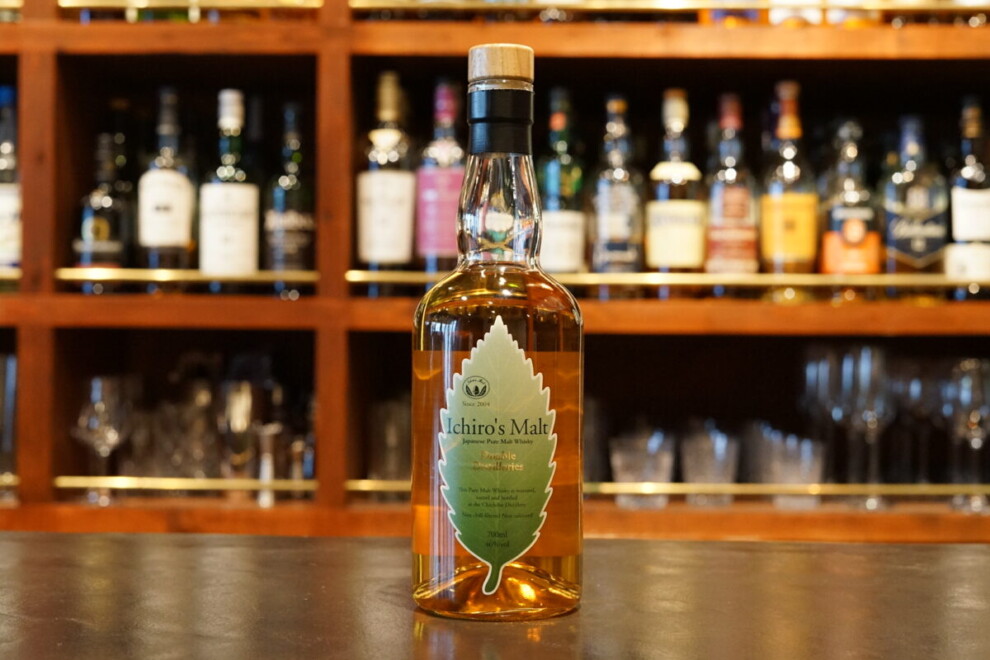 Ichirose Malt is so popular and difficult to obtain that it sells out immediately when it appears in stores, but the Leaf Series (Quercus Wood Reserve, Winewood Reserve, and Double Distilleries), which can be called the standard product, is extremely popular and captivates whisky fans.

The second distillery, which has been in operation since the fall of 2019, has a production volume that is a whopping two times that of the first distillery. 5 times The second distillery, which will be operational in the fall of 2019, will produce a whopping 1.5 times more malt than the first. The pot still is the same shape as the first distillery, but it is much larger so that it can distill five times the amount of malt. It is made by Forsythe. Gas direct-fired distillation machine It is made by Forsythe. 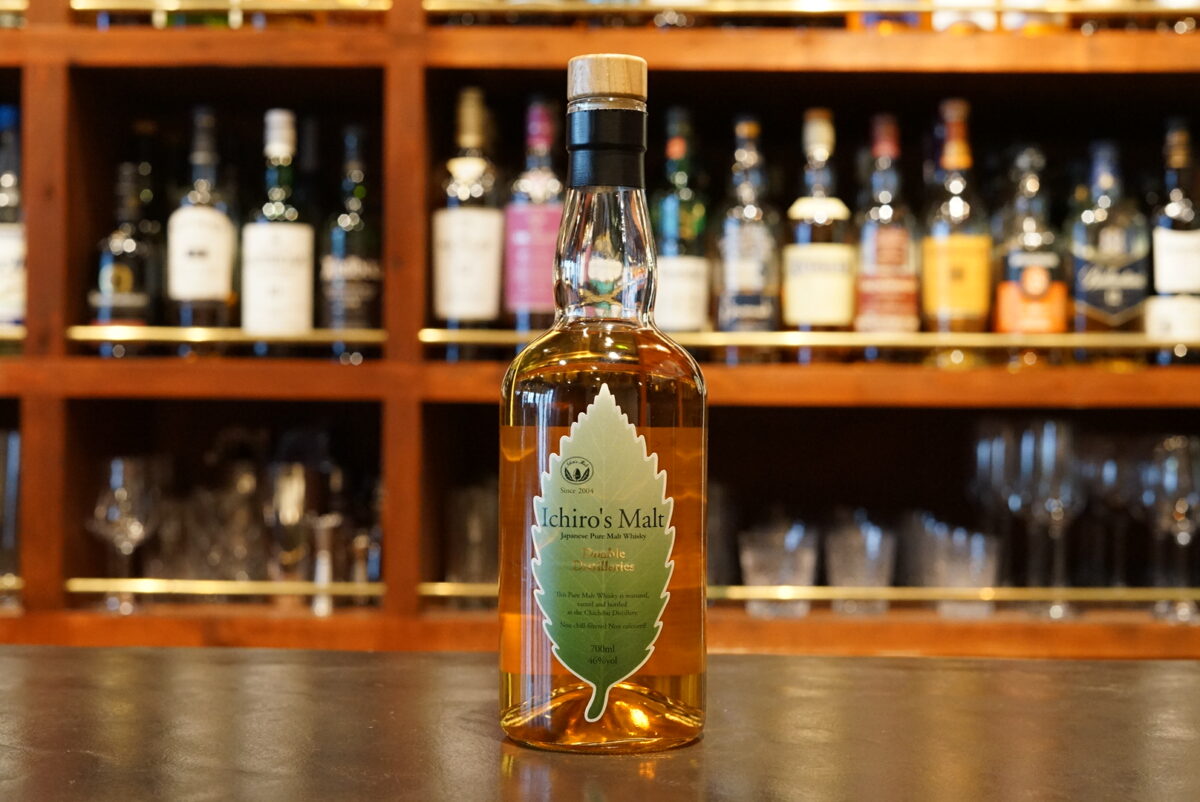 This product is bottled with non-chill filter*1 and natural color to enjoy the character of the original.

*1 Non-chill filter: When whisky is matured in barrels at a low temperature, the dissolved flavor components precipitate out*2 and become cloudy. In order to prevent this from happening, whisky is usually filtered after being cooled down to about 0 to 5 degrees Celsius. The ingredients that precipitate when cooled are either malt-derived or barrel-derived, both of which are considered to be flavor components of whiskey. The fact that the whiskey is not cooled and filtered means that it is bottled with the flavor components of the malt and barrels intact, resulting in a whiskey with a more complex and richer taste. 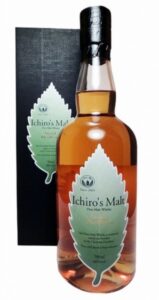 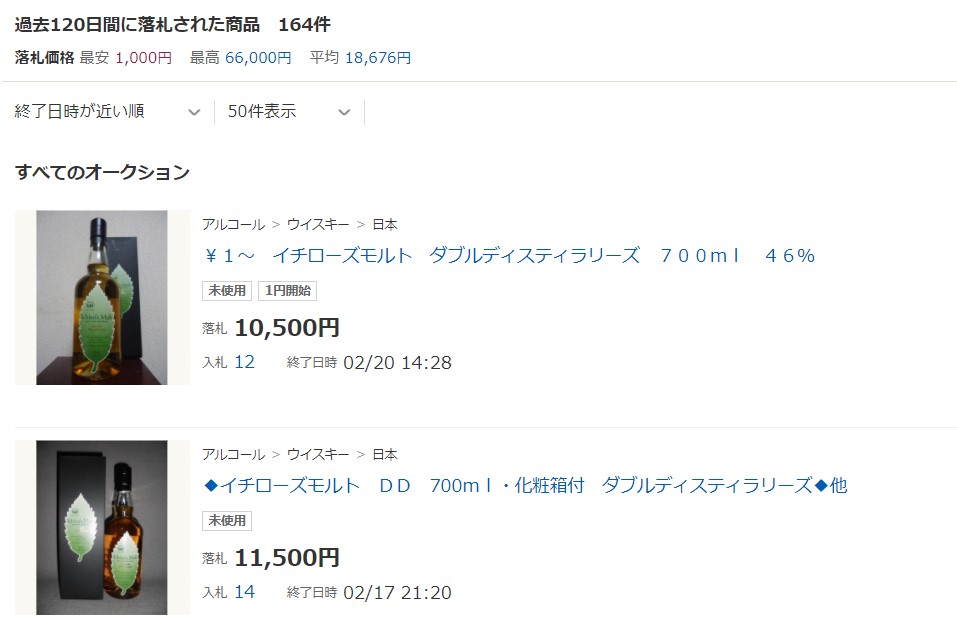 If you add a little water, the citrus aroma and honey-like sweetness will increase, and the refreshing taste will become more pronounced and pleasant to drink.
On the rocks, the spiciness is emphasized and the dryness comes to the fore, but the aftertaste is extended with a hint of sweetness.
When it is mixed with soda, it becomes a highball with a refreshing fruity sourness that is easy to drink at once.

As can be said for the entire Leaf series of Ichiro’s Malt, it is an “extremely difficult to obtain” whisky, and is sold online at a pre-price of two to three times the list price. If you are a fan of Japanese whisky, it is a whisky that you should buy immediately if you find it at a liquor store at a fixed price. If you check liquor stores regularly, you may be able to find it.

[Review] Ichiro's Malt Wine Wood Reserve (WWR)
Suntory and Nikka are two of the most well-known whiskey makers in Japan. However, the whisky that is as popular among whisky fans as these two major brands is "Ichiro'...
[Review] Ichiro's Malt Mizunara Wood Reserve (MWR)
"MWR" is an acronym for Mizunara Wood Reserve. Mizunara(Quercus crispula), also known as Japanese oak, is a deciduous broadleaf tree in the Quercus family. It grows na...