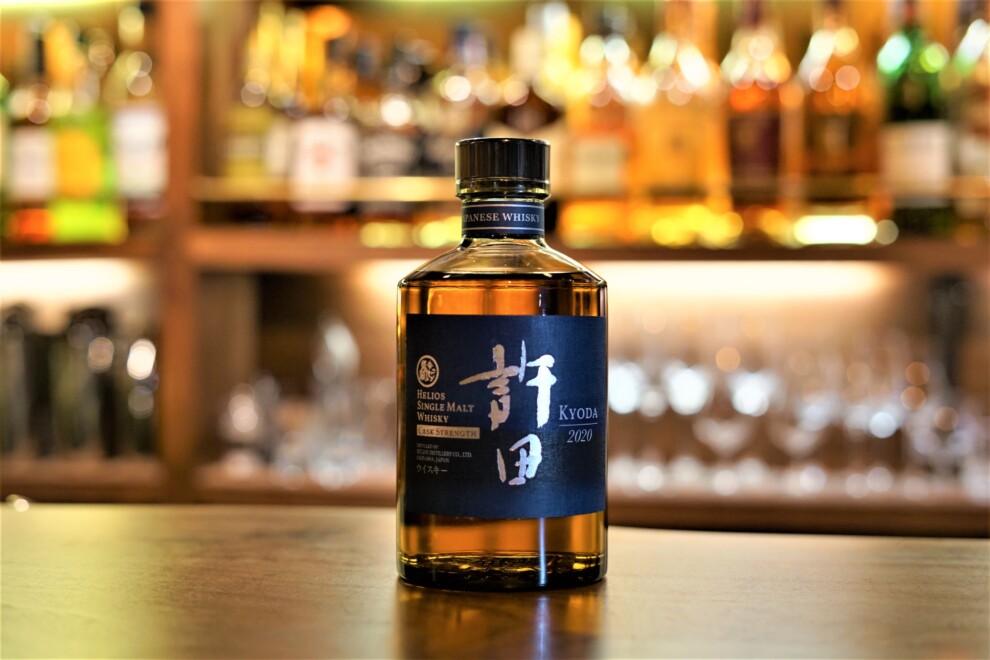 After three years of maturation, the raw malt liquor, which was prepared and distilled in 2017 at Helios Brewery in Nago City, Okinawa, will be bottled in December 2020 and released as Okinawa’s first single malt whisky.
The label design is inspired by the pre-dawn atmosphere in the mountains close to the distillery, with the name of the place, “Kyoda” , expressed in strong brush strokes.
It is already sold out in the official online store.

Helios Distillery, which currently has six different liquor licenses, is developing a wide variety of products under the motto “Liquor entertainer rooted in the local community” as it pursues sake production that will lead to the next hundred years.
The first thing we want to focus on in sake brewing is water. In search of rich nature and pure water, we arrived at Kyoda, Nago City, Okinawa Prefecture. Surrounded by the Yambaru forest, which has been around since ancient times, Kyoda has been called the “City of Water. The Yambaru region, which is humid all year round, receives a lot of rainfall, and the rain that falls on the forest soaks deep into the ground, storing minerals in the soil, and is slowly released into the rivers. Helios Sake Brewery’s sake is brewed using pure natural water from the upper reaches of the river that runs behind the brewery.
Its representative product is “Kura” an old Awamori sake that has been on the market for 30 years since 1991 and is still a long seller.
The company also sells whiskey under the same name.

We are a sake brewer with a long history. Click here for detailed history. 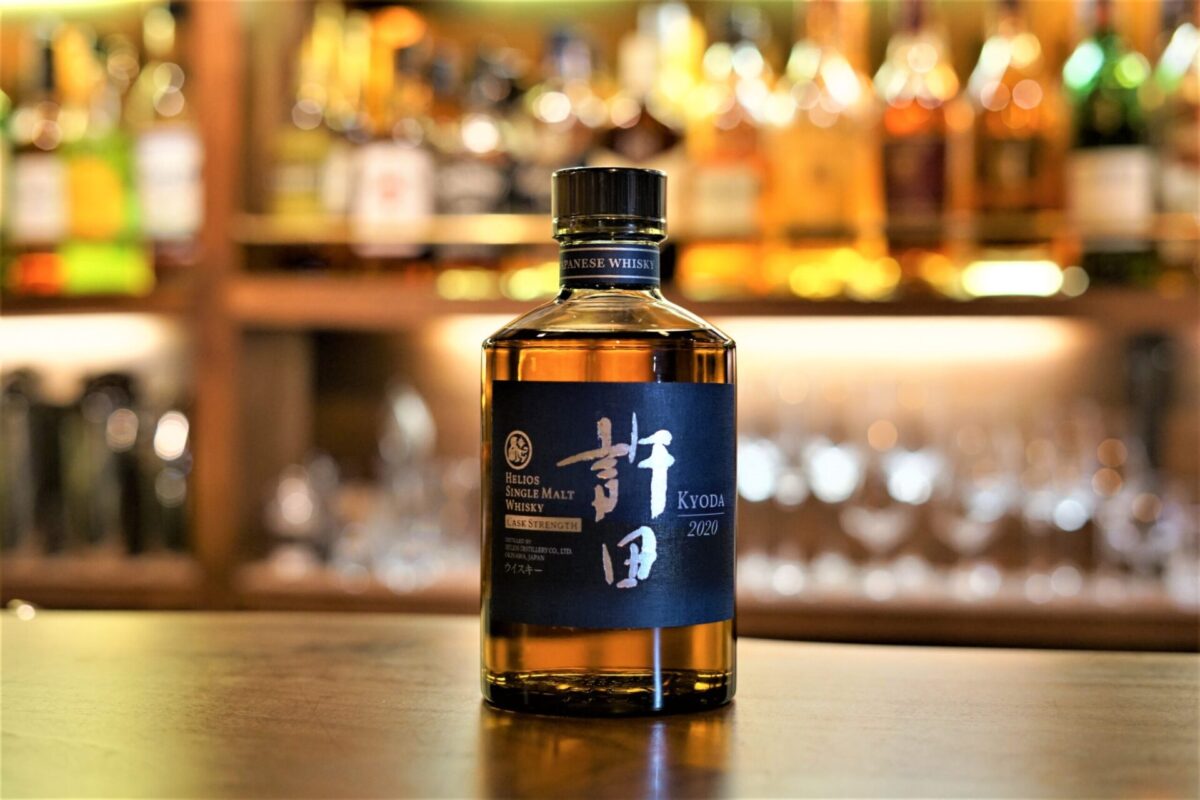 Peat malt from the UK This is Okinawa’s first single malt whisky made from British peat malt, prepared and distilled in-house in 2017, and aged in white oak barrels for three years.
Single Malt Whisky KYODA Cask Strength 2020 is a whisky with a smoky aroma and depth of flavor derived from peat malt, and is 60.9% cask strength with no water added.
It is a non-chill-filtered, non-colored Japanese whisky that reflects Helios Brewery’s commitment to whisky making. 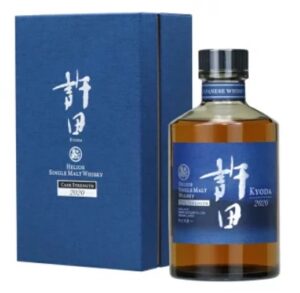 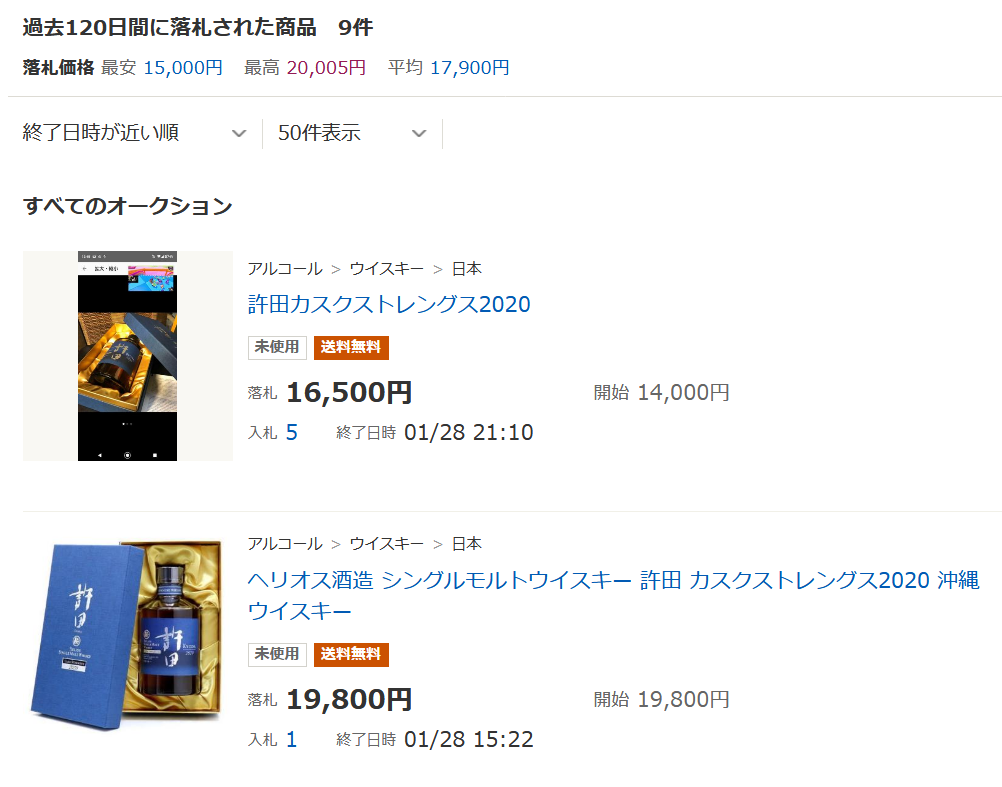 The product went on sale in the online store on December 31 without any advance notice of its release. Although the initial response was slow, the additional 90 units were sold out in an instant as people became aware of it through Twitter and other media.
The whisky is aged for three years and is cask strength, so it may have a strong alcoholic taste! I thought it might be too alcoholic, but there was no need to worry about that.
My honest impression was, why is it so delicious after 3 years of aging? My honest impression was, “How can it be so good after 3 years of aging? The peat is very strong and it tastes like an Islay whisky.
In recent years, new Japanese whiskey distilleries have been releasing limited-quantity whiskeys aged for three years, and all of them are surprisingly delicious. I can’t help but feel Japan’s passion for manufacturing.
It seems that Helios Shuzo will continue to make whiskeys without stopping with this “Kyoda Cask Strength” so the next release is expected to be even more exciting. High expectations. I will keep an eye on the future developments.

Please be sure to check out the other articles about “Kyoda” .