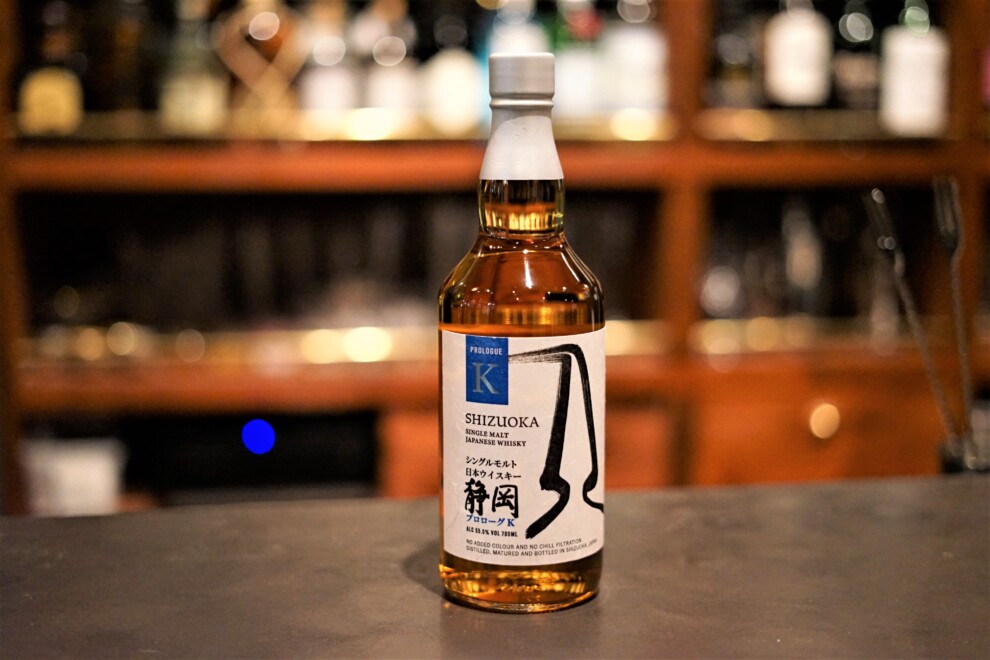 On December 19, 2020, Gaia Flow Shizuoka Distillery will release a fully-fledged version of this product.
The Karuizawa whiskey distillery, once owned by Mercian, was regrettably closed in November 2011.
The distillery was then put up for auction and the successful bidder was Gaia Flow Distilling Co.
After selecting usable equipment in the Karuizawa distillery, repairing and refurbishing it, the third distiller was reborn as [Distiller K].
Its memorable first whiskey is this “Prologue K” .

Established Gaia Flow Distilling, Inc. on October 8, 2014.
August 9, 2016, Gaia Flow Shizuoka Distillery was completed.
Production of whiskey started on October 28 of the same year.
The distillery is located in the Tamagawa district of Okies (Oku-Shizuoka area) in Shizuoka City, Shizuoka Prefecture, and stands by the Abe Nakakochi River, a tributary of the first-class Abe River.
With an elevation of around 200 meters and surrounded by beautiful 400-meter mountains, the temperature is always two to three degrees lower than the city, making it a perfect location.
The building was designed based on the theme of a fusion of Japanese beauty and Western culture, and in collaboration with Derek Baston, an American architect living in Shizuoka, the interior and exterior are made of Shizuoka wood, making it a beautiful whiskey distillery.

In addition to the aforementioned distiller K, there are many other things worth mentioning. The English malt mill inherited from the Karuizawa Whiskey Distillery is a vintage made by Porteous.
There is even a legend that the Porteous malt mills were so sturdy and unbreakable that the company went bankrupt due to lack of orders, and there are only three of them left in Japan: the Yamazaki, Hakushu and Shizuoka distilleries of Suntory. 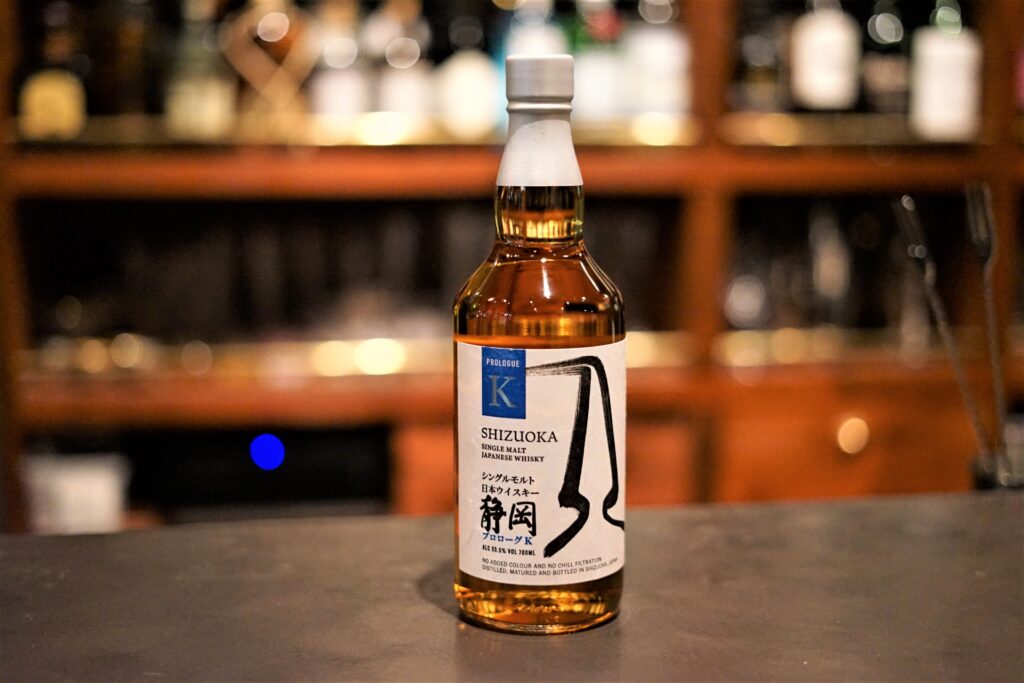 It is recommended for everyone from whiskey beginners to experts, and can be drunk on the rocks or with soda.
The depth and maturity of this whiskey in just three years is astonishing.
The combination of Mr. Nakamura’s diligence, who used to run a machine parts manufacturer, and his love for his hometown Shizuoka, has produced a bottle of supreme quality.
I can’t wait to try W, the world’s first wood-fired distillation machine.
I’ll be keeping a close eye on Gaia Flow Distilling in 2021.

Be sure to check out the rest of our articles on “Shizuoka” .