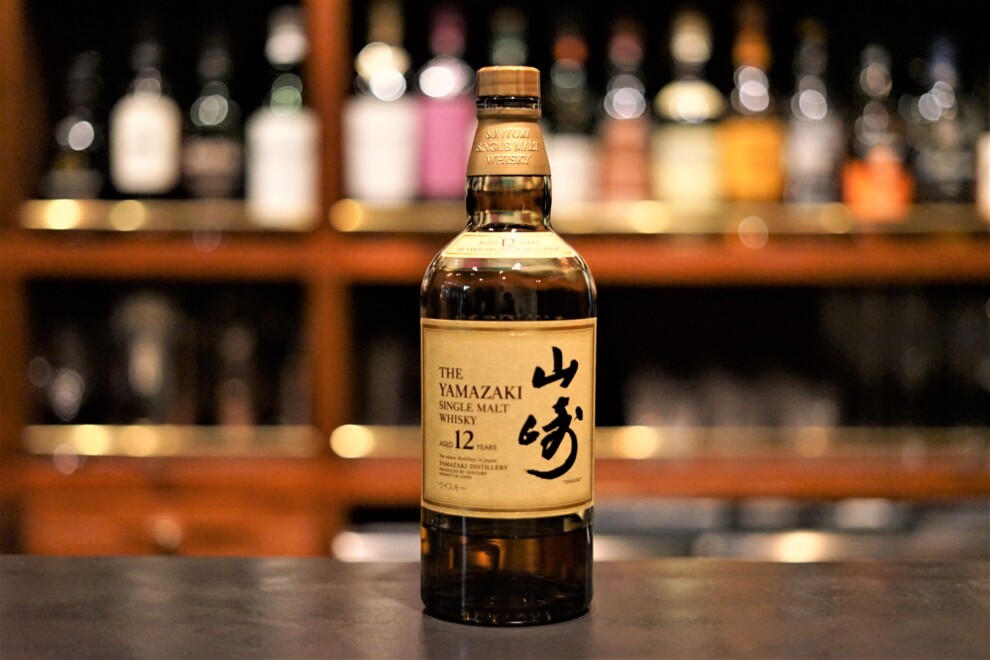 A representative Japanese single malt whisky that was introduced in 1984, the 60th year since the completion of the Yamazaki distillery, the birthplace of Japanese whisky.
We carefully selected mature malt suitable for tasting raw from among the treasured malt casks that have been aged for more than 12 years over the four seasons in Yamazaki.
Its taste is highly evaluated even overseas.

Suntory’s first venture into the whiskey business in Japan was in 1923, when it set up the Yamazaki distillery in Kyoto.

It was a place where three rivers, Katsura, Kizu, and Uji, converged, making it humid and very foggy. It was there that the first domestically produced whiskey, Suntory Shirofuda, was born in 1929.

However, the smoky aroma was not accepted by the Japanese taste buds at the time, and the product struggled.

In 1984, in the age of blended whisky, Yamazaki 12 year single malt whisky was born. 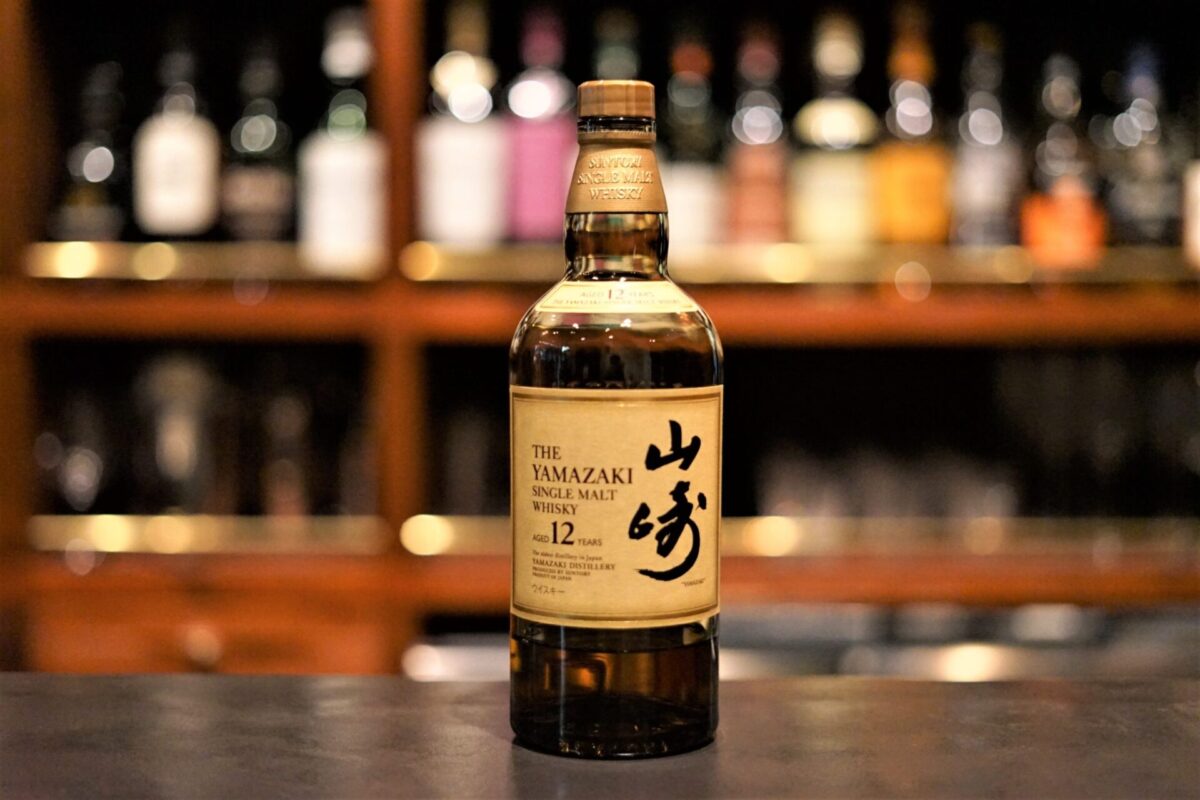 Gold medal at the ISC in 2003. The first achievement for Japanese whisky.
This is a representative of Japanese whisky that has achieved excellent results in various competitions, starting with the award in 2003.
For maturing barrels, “puncheon barrels” “sherry barrels” and “Quercus barrels” are used.
The balance of the taste is excellent, and the fruity sweetness can be felt even when drunk on the rocks, with water, or in a highball. 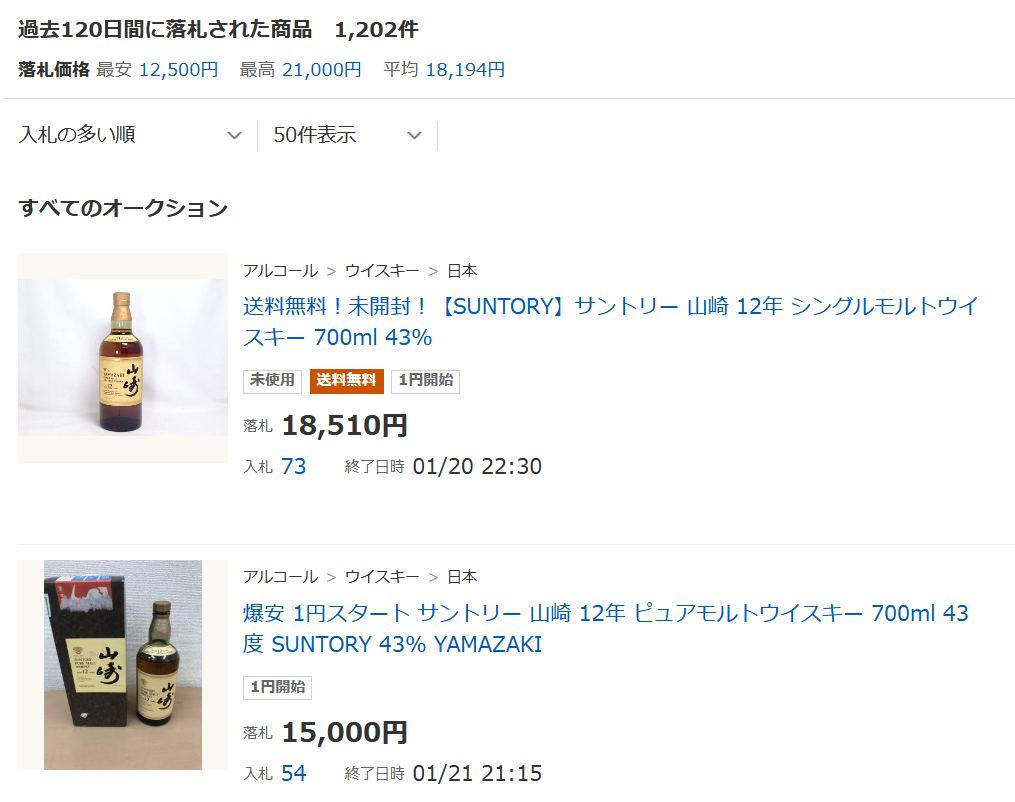 Mail order sites also sell them for around 20,000 yen to 22,000 yen. (*As of March 10 , 2021)
It has become common for them to be traded for almost three times the regular price. I hope you will be able to buy it at the regular price soon, although it may be unavoidable because the amount of distribution to the market is small.

It is no exaggeration to say that whisky is synonymous with Japanese whisky, and is very popular not only in Japan but also overseas. Nowadays, it is often sold at a premium price and is still in short supply, but many bars that sell Japanese whiskeys have it on hand.

If you haven’t tried it yet, try comparing it with Yamazaki NV and you’ll feel the difference in the aging and other characteristics.