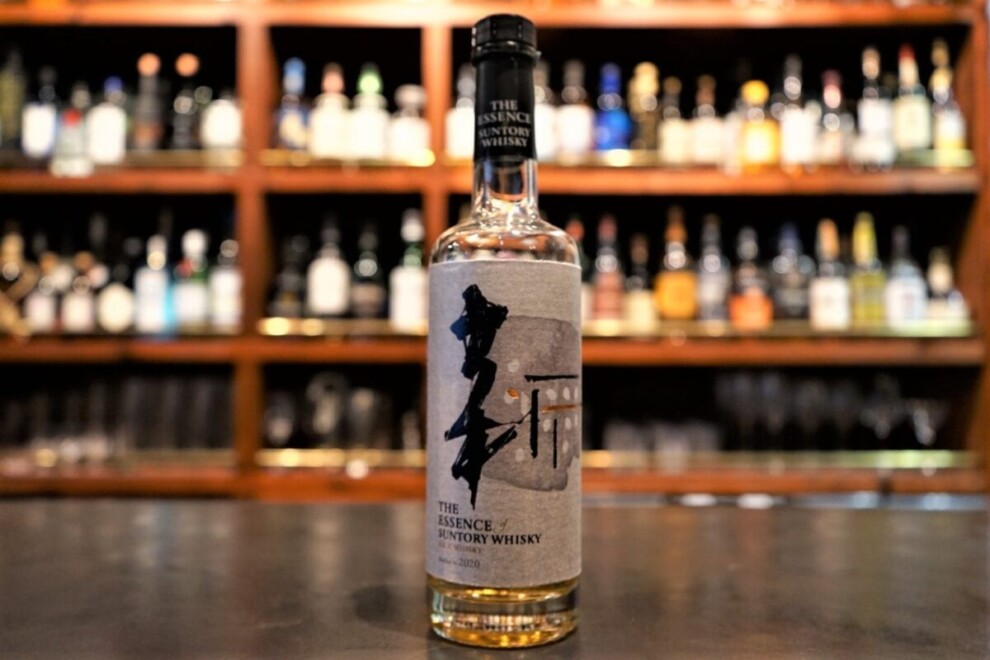 THE ESSENCE of SUNTORY WHISKY is a series created from Suntory’s desire to pursue “Essence” in whisky making. 2020.This is the fourth release in the series.

2014. Its main product is sweetpotato shochu. Its flagship brand of authentic sweetpotato syochu liqueur, “Osumi,” is made from fresh golden sweetpotato produced in Kagoshima Prefecture and brewed with pure water refined from the vast Shirasu earth. It is a mild and easy to drink sweetpotato syochu liqueur with the full sweetness and softness of Satsuma-imo. Based on traditional methods, we are constantly innovating to create a new taste. One of the things we are most particular about is making things that only people can make. We carefully sort the raw materials, one by one, and visually check the progress of the distillation process. 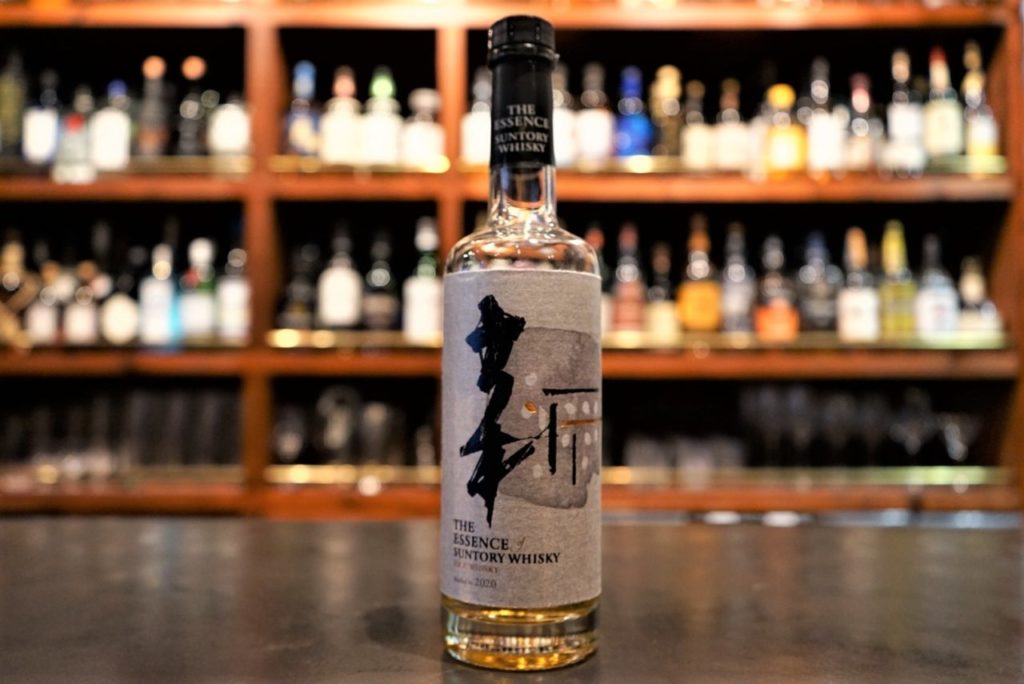 Aged for over 3 years in white oak barrels

This is a rice whiskey distilled by Osumi Shuzo, a Suntory Group company that mainly produces B-type shochu. Aged for more than three years in white oak barrels, this whiskey has a plump, light top note with a fruitiness faintly reminiscent of white peaches, and a soft, light flavor. The word “new” on the label expresses Suntory’s strong will to take on new challenges. 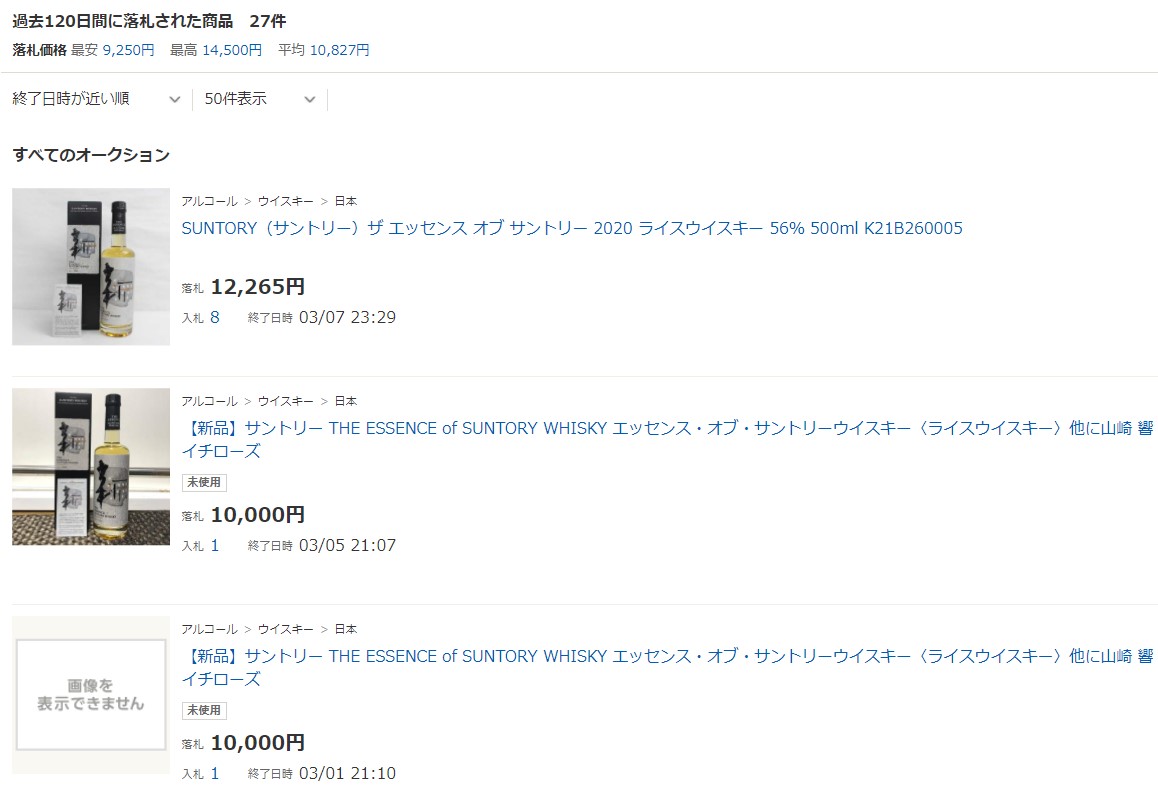 The recommended way to drink it is straight. This is a very rare whiskey because it is sold in limited quantities. You might want to drink it as soon as possible!