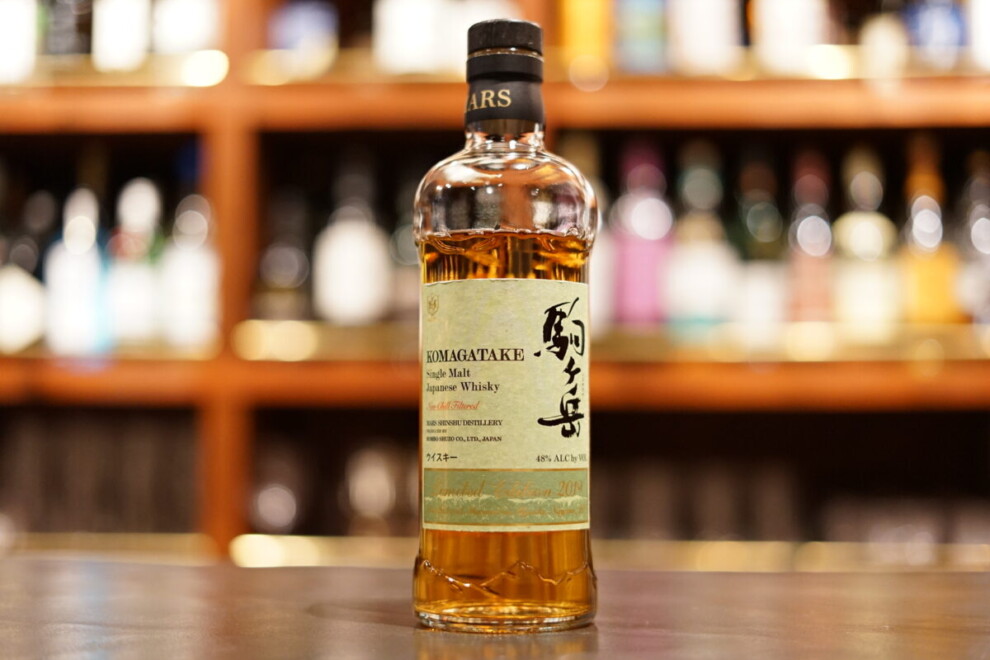 is a limited edition single malt whisky made from malt liquor matured in bourbon and American white oak barrels in the beautiful natural environment of Shinshu.

It was in 1949 that Honbo Shuzo, which had been striving to make shochu, a Japanese distilled spirit, in Kagoshima, obtained a license to produce whiskey. Since then, the company has been holding onto the dream of one day producing a genuine whiskey that takes advantage of the Japanese climate.
In 1960, after several years of whisky production in Kagoshima, he established the Mars Yamanashi Winery in Yamanashi, a factory for wine and whisky production. Then, in order to engage in whisky production in earnest, they searched for an even more ideal location.

The natural conditions for whisky production are very severe, including a cold climate with clean air, as well as moderate humidity and good quality water.
After searching for a place that met these conditions, we opened the Mars Shinshu Distillery in 1985 at an altitude of 798 meters at the foot of Mount Komagatake in the Central Alps of Nagano Prefecture, in search of the best environment for whisky production.
In 1992, the distillery stopped distilling due to sluggish demand for whiskey. Later, as Japanese whisky began to be appreciated worldwide, the demand for whisky began to recover in 2009 .
In September 2020, the distillery will be completely renovated for the first time in 35 years. The investment will be approximately 1.2 billion yen.
From May 2019, the whisky distillation building (including barrel storage) will be newly constructed for the purpose of renovating aging facilities, building barrel storage facilities with an eye to increasing whisky production, and observing whisky production, and the visitor building will be newly constructed for the purpose of selling original whisky and goods, and existing facilities and equipment will be renovated.
The new whisky distillery building has a total floor area of 1,996 square meters (including a barrel storage room that will hold approximately 2,500 barrels), and the visitor building has a floor area of 746 square meters.
Reference: Honbo Shuzo official website 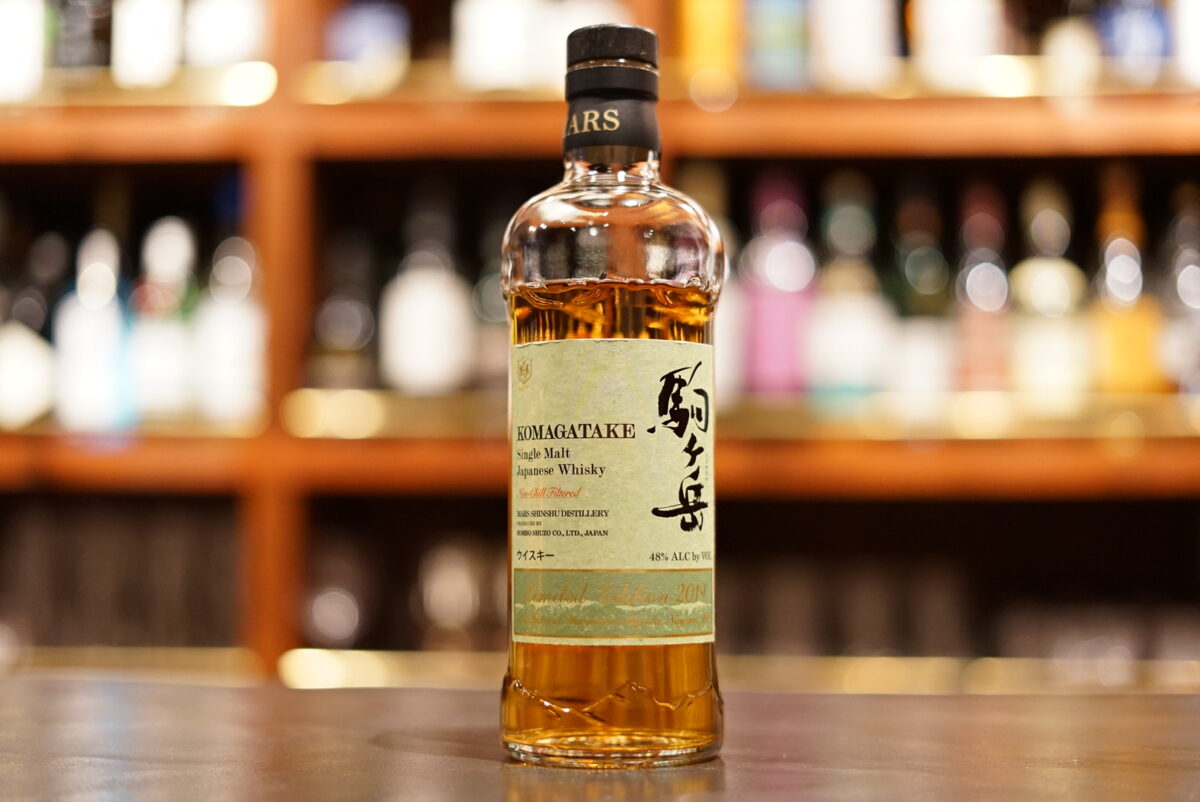 This is a 2019 limited edition bottled single malt whisky that is primarily bathed in malt raw materials matured in bourbon barrels. It offers aromas of ripe persimmons and apricots with a hint of orange marmalade, and an elegant, mellow taste reminiscent of quince and melon with a clean, pleasant finish.

I recommend drinking it straight, as well as on the rocks or with water. This is a limited edition whisky for 2019.

■Please check out our other articles on Single Malt Komagatake. 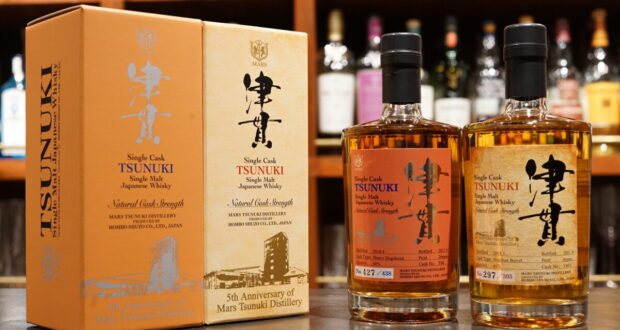 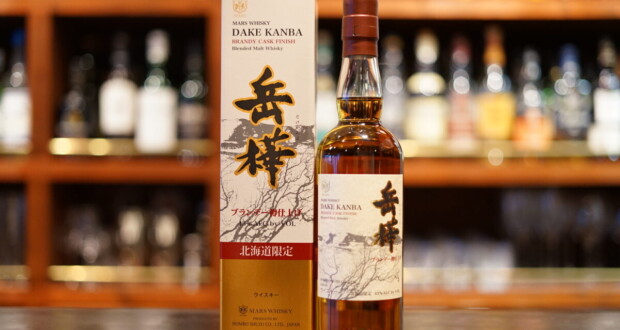 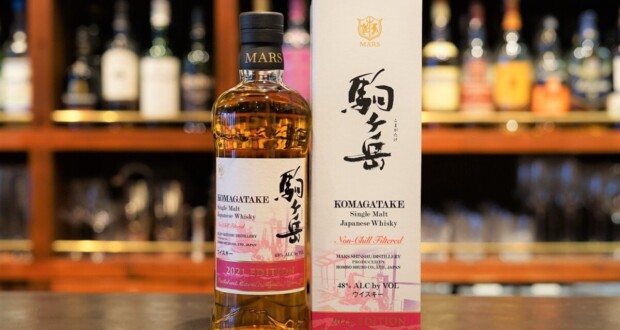 The Komagatake Limited Edition has been released every year since 2018. This time, the number …