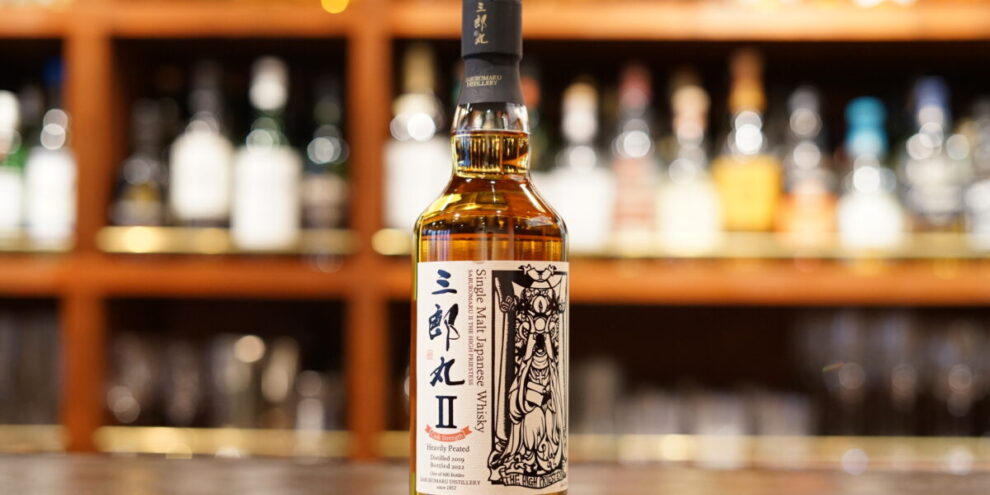 The first single malt distilled by ZEMON. The quality has been refined to a young, heavily peated, yet graceful bottle. This cask-strength version is heavily peated 50 PPM and has an alcohol content of 61%.

This cask strength version was sold by lottery to members of the Wakatsuru Brewery online store “Me and ALC.”

The only distillery in Hokuriku, established in 1952.
Amidst the postwar rice shortage, the distillery obtained a license to produce whisky in 1952. Since then, they have been brewing sake in winter and distilling whisky during the rest of the year. They make 200 bottles of whisky a year. Plans are underway to make 300 bottles in the future.
Since the beginning, they have been focusing on smoky whisky, using Islay peated malt and recently peated malt from Toyama Prefecture. To preserve the natural flavor, no cooling filtration or coloring is used.

In 2018, we installed a state-of-the-art mash tun from Miyake Seisakusho.
In 2019, we collaborated with a local company, Oigo Seisakusho, to develop a cast pod still, “ZEMON”.
In 2020, one wooden vat fermenter was installed.

The main difference from other distilleries is the use of “ZEMON”, the world’s first cast pod still.

There are three major features.
(1) The casting method enables molding with a mold for quick delivery. Also, it is possible to add sufficient wall thickness at a low cost, which increases the service life of the bottle.
(2) Free molding by the casting method allows for various types of sake quality. Also, by unitizing the parts, it is possible to replace only worn parts or expand the functions.
(3) Made of a copper-tin alloy containing about 90% copper and 8% tin. Tin is a high-grade metal that is traded at about three times the price of copper.

Tin has been used since ancient times to mellow the taste of sake and has been used in sake vessels and shochu coolers. ZEMON contributes to the production of high quality spirits through the dual effects of copper and tin.
Reference: Wakatsuru Shuzo official website

See also ↓ for information on the Sabromaru distillery. 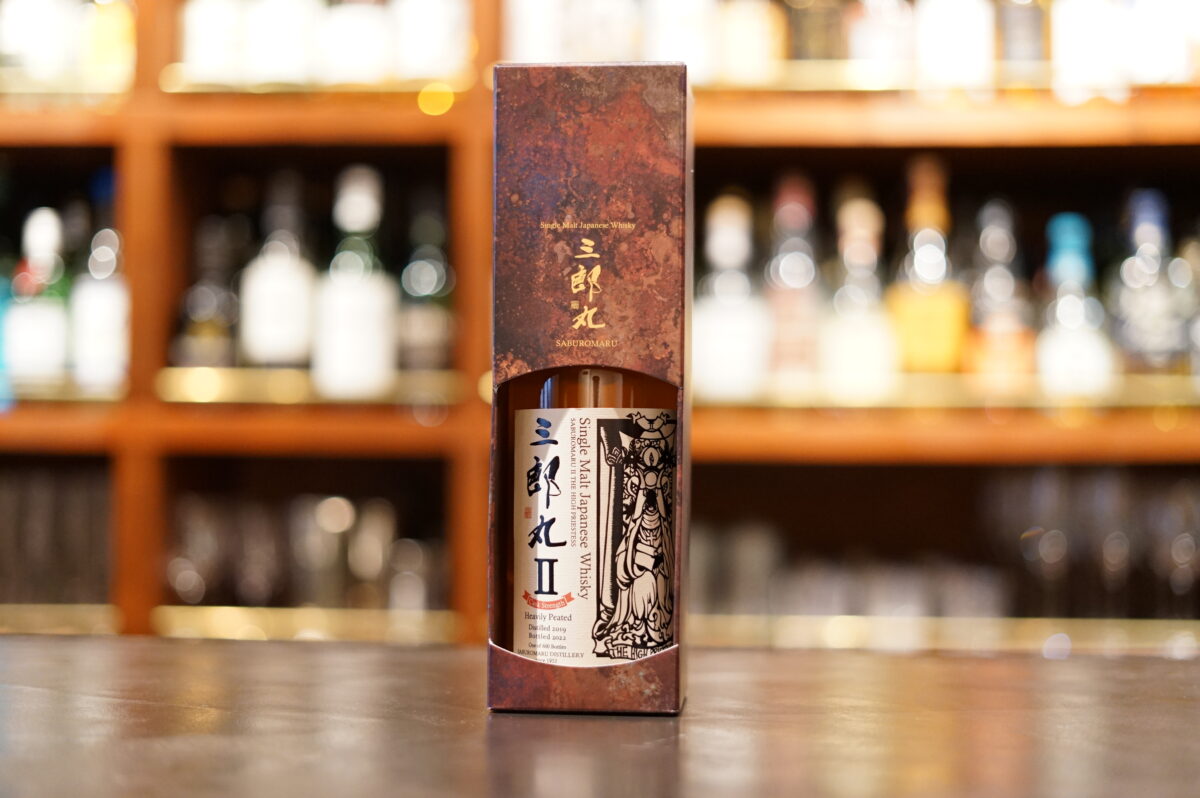 This is the first time for the Single Malt Saburomaru series to commercialize a single malt distilled using the world’s first cast iron pot still “ZEMON”. This distillation vessel, manufactured using Takaoka copper casting technology, is highly durable, and the dual effects of copper and tin produce a mellow and refined sake quality. The product has received numerous awards for its innovation, including the “2021 Toyama Prefecture Monozukuri Grand Award,” the “Minister of Economy, Trade and Industry Award, 36th Industrial Technology Award” for Industrial Materials, and the “9th Western Sake Technology Research Association Award.” In September of this year, the patent was also approved in the UK, the home of whisky.

Distilled in “ZEMON”, the world’s first cast iron pot still created in 2019. The impression is that the sake quality has become rounder and smoother on the tongue, and the sweetness has come to the forefront.
The “overwhelming smoky flavor” that has been a characteristic of Saburomaru Distillery up until now seems to have been overshadowed this time. It seems to be hiding in the back of the distillery.

We are upgrading every year with the introduction of a new mash tun in 2018, a new pot still “ZEMON” in 2019, and a wooden vat fermenter in 2020.
I am very much looking forward to the single malt that will be released next year, which will be made from wood-batten fermented sake.

In addition, Mr. Inagaki, the blender and manager of Saburomaru distillery, started a bottlers business called “T&T TOYAMA” with Mr. Shimono of Single Malt Mail Order Malt Yama. This is the world’s first Japanese whisky bottler business and is attracting a lot of attention. We will keep an eye on their future activities.

Please take a look at other articles about “Saburomaru Distillery”.