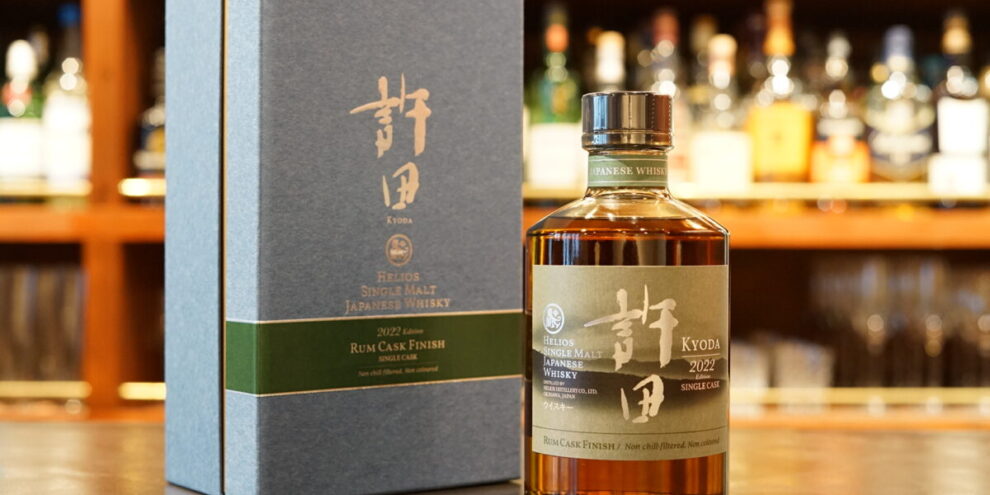 This is the second release of the “Kyoda Single Cask” single malt Japanese whisky from the Helios Brewery and Kyoda Distillery. The concept is to “enjoy the character of the cask to the fullest”.

Using English peat malt, the malt whisky was distilled at the Kyoda Distillery in 2019, aged for three years in oak casks, and bottled at cask strength out of the barrel.

It has a rum cask finish, with one cask carefully selected by Master Blender Shigetomo Terukina and post-aged in casks in which “rum” was laid down.

The label design features a background that recreates the pre-dawn atmosphere of the mountains near the distillery, with the product name adopted from the distillery’s place name “Kyoda” in strong brush strokes.

Of the limited edition of 525 bottles, [70 bottles sold in Japan] were sold exclusively through the official online store. The previous and second editions were also sold out at the online store, but they have been re-sold several times since then, so if you have missed out on buying one, be sure to “re-release notice”.

Helios Brewery, which currently holds six licenses to produce alcoholic beverages, has developed a wide variety of products under the motto of “a sake entertainer rooted in the community” in its pursuit of sake brewing that will last for a hundred years.
The first thing we are particular about in sake brewing is “water.” In search of abundant nature and clean water, the company found Kyoda, Nago City, Okinawa Prefecture, where it has been brewing sake since ancient times. Surrounded by the ancient Yanbaru forest, Kyoda has been called the “water city.” The rain that falls in the forest soaks deep into the earth, storing minerals in the soil, and is slowly released into the river over a long period of time. Helios Brewery’s sake is brewed using pure, natural water from the upper reaches of the river that runs behind the brewery.
The company’s flagship product is “Kura,” an old Awamori sake that has been a long-seller for 30 years since its release in 1991.
A whisky of the same name “Kura” is also available.

The company is a brewery with a long history, including the following Click here for a detailed history of the company.

For more information about the Kyoda distillery, see also here ↓. 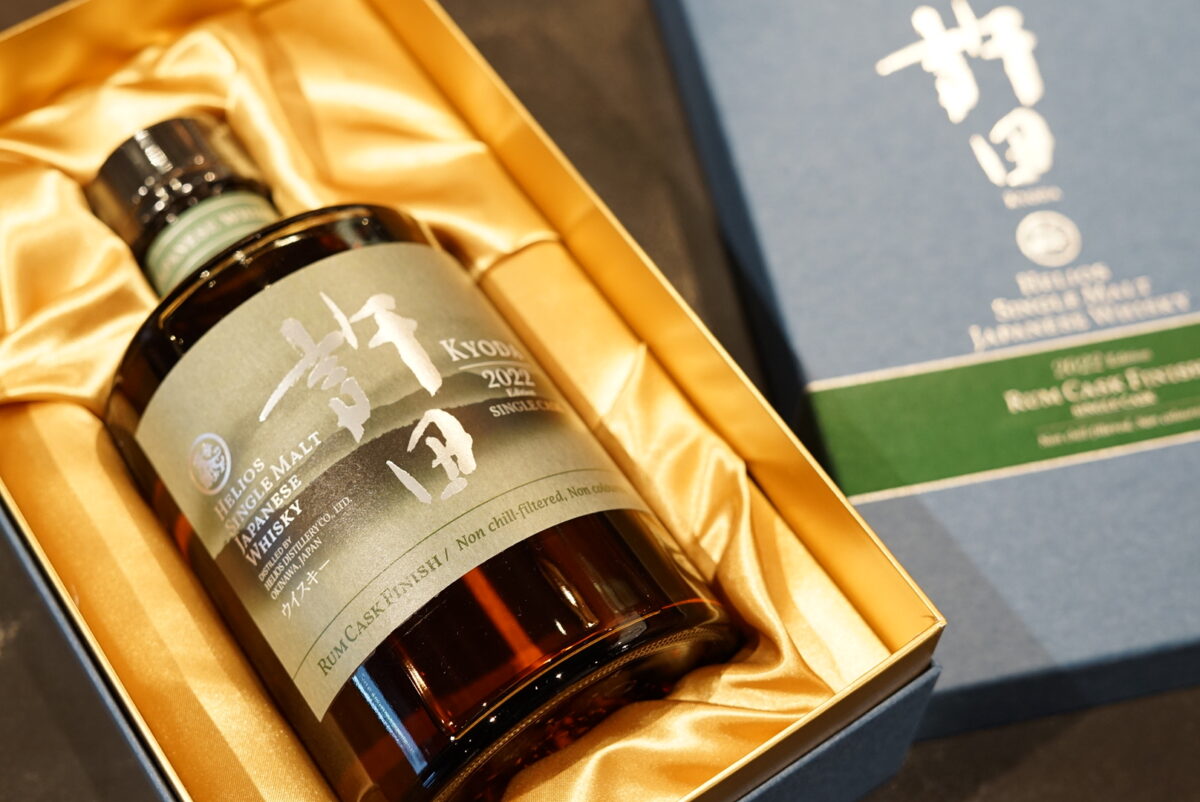 Malt whisky made with English peat malt and distilled at the Kyoda Distillery in 2019, aged for 3 years in oak casks and bottled at cask strength.
Rum cask finish with one cask carefully selected by Master Blender Shigetomo Terukina and post-aged in casks in which “rum” was laid down. 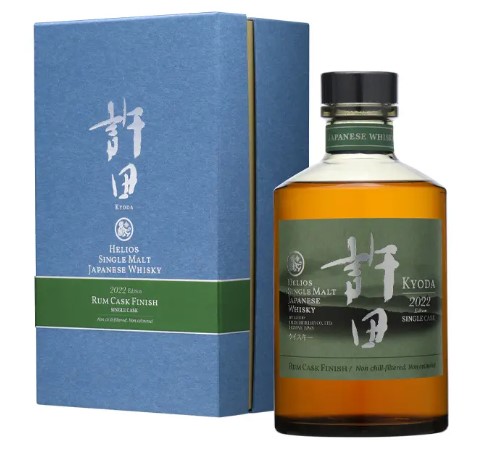 The aroma is generally sweet and pronounced. As time goes by, the sweetness becomes more pronounced. The sweetness is the main flavor and the taste is rather heavy, so if you do not like sweetness, we recommend adding a small amount of water. The peat is weak and can be felt only a little in the aftertaste.

The impression has changed drastically since the previous “Kyoda Single Cask 2021” was mainly finished with a fruity sweetness reminiscent of the tropics and a sense of oakiness.

Both the previous and the current one were aged for 3 years and were single cask, but the rum cask in the finish changed the flavor dramatically.

The official website introduces the distillery as “a cask carefully selected by master blender Shigetomo Terukina,” and I personally think it is a distillery that deserves more attention for its well-rounded and easy-drinking flavor.

I personally think it is a distillery that deserves more attention.

■Please take a look at other articles about “Kyoda”. 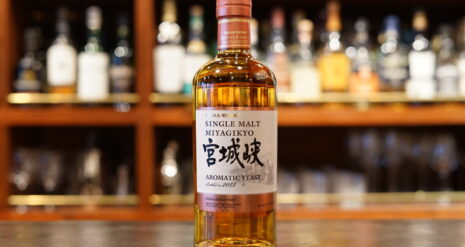