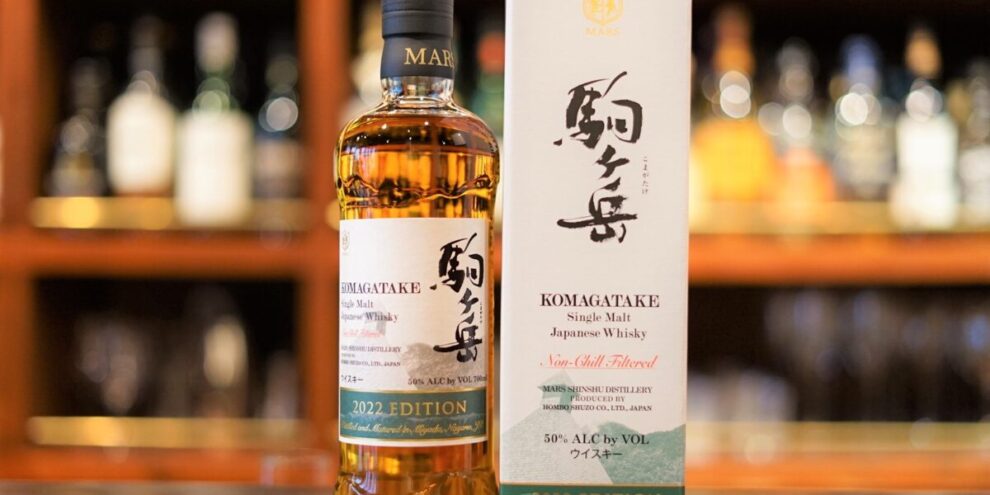 The Komagatake Limited Edition has been released annually since 2018.
This year’s limited edition of 60,000 bottles is very large and may be relatively easy to obtain.

The product name was “Limited Edition” until 2020, but the word “Limited” (limited, special, slight) has been eliminated and the product name has changed to “Edition” due to the significant increase in the number of limited editions since the previous one released in 2021.

The natural conditions for whisky making are very demanding: cold climate with clean air, moderate humidity, and good quality water.
In 1985, after searching for land that met these conditions, MARS Shinshu Distillery was established at an altitude of 798 meters at the foot of Komagatake Mountain in the Central Alps, Nagano Prefecture, in search of the best environment for whisky making.
In 1992, distillation was halted due to sluggish demand for whisky. Later, as Japanese whisky began to be appreciated worldwide, we decided to resume distilling in 2009, when the demand for whisky was on the recovery trend, and started distilling again in 2010. The company re-started in February 2011.
In September 2020, it was completely renovated for the first time in 35 years. The investment is approximately 1.2 billion yen.
In May 2019, a new whisky distillation building (including a barrel cellar) was built to renovate aging facilities, improve the barrel cellar facilities with a view to increasing whisky production, and provide tours of the whisky making process, as well as a visitor building to sell original whisky and merchandise.
The new whisky distillation building has a total floor area of 1,996 square meter (including the barrel cellar, which will hold approximately 2,500 barrels), and the visitor’s building has a floor area of 746 square meter.
Reference: Hombo Shuzo official website 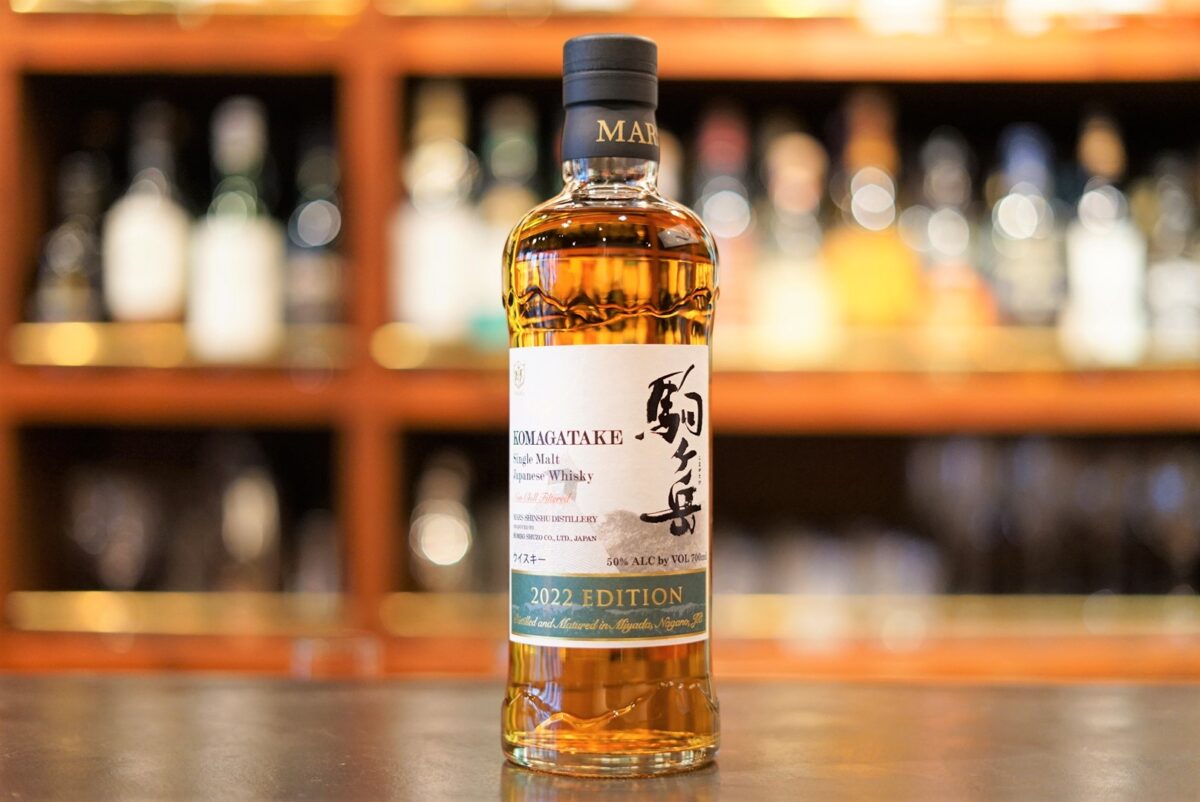 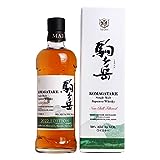 “Single Malt Komagatake” is produced at the MARS Shinshu Distillery, which is located at the foot of Komagatake Mountain in the Central Alps, surrounded by abundant nature and high-quality water. “2022 Edition” is a single malt whisky bottled in a limited edition of 2022, consisting mainly of bourbon barrel-aged spirit, accented with sherry cask-aged spirit and port cask-aged spirit.
Please enjoy its elegant and deep aroma and smooth, pleasant flavor reminiscent of ripe persimmons.
*This product conforms to the Japan Western Whisky Brewers Association’s “Standards for the Labeling of Japanese Whisky”.
Reference: Japanese Whisky｜Single Malt Komagatake 2022 Edition When drunk straight, the aroma is sweet and sour like fresh fruit. The first attack is full of fruit, but gradually the richness of the sherry and port casks comes out.
Although it is mainly made from bourbon casks, the fruity, sweet and sour, mellow flavor derived from port casks can be felt more clearly than the vanilla-like aroma and flavor that is characteristic of bourbon casks.

■Please check out our other articles on Hombo Shuzo Single Malt Komagatake.

[Review] MARSMALT Le Papillon C.brillantinus - Chara...
This whisky is non-peated and has no peculiarities, and you can enjoy the full flavor of plum wine barrel aging. It has a sweet, sour, and astringent taste.
[Review]Komagatake IPA Cask Finish Bottled in 2022
It is brewed at Minami Shinshu Beer Komagatake Brewery using plenty of hops, and is brewed in empty barrels with India Pale Ale (IPA) lying down.