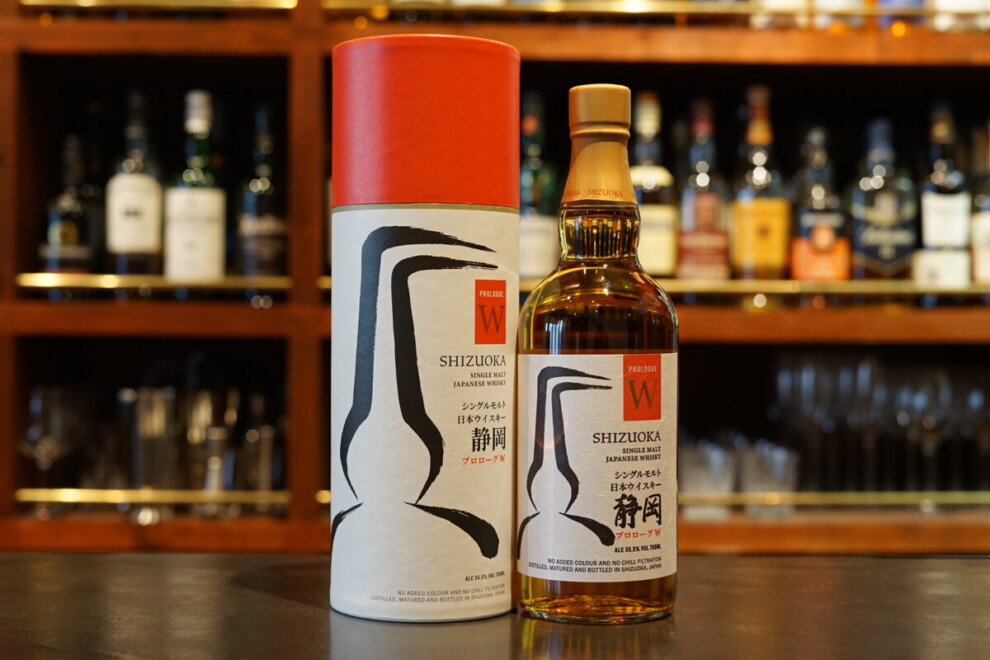 June 19, 2021 “Single Malt Whisky Shizuoka Prologue W” was released.
The number of bottles sold is 5,000, the same number as the previous one, Prologue K. The suggested retail price is 8,943 yen (tax included), which is relatively affordable compared to other Japanese whiskeys released by craft distilleries these days.

Established GAIAFLOW Distilling, Inc. on October 8, 2014.
Completed construction of GAIAFLOW Shizuoka Distillery on August 9, 2016.
On October 28, the same year, we started whiskey production.
The distillery is located in the Tamagawa district of Okies (Oku-Shizuoka area) in Shizuoka City, Shizuoka Prefecture, and stands by the AbeNakagouchi River, a tributary of the first-class Abe River.
With an elevation of around 200 meters and surrounded by beautiful 400-meter mountains, the temperature is always two to three degrees cooler than the city, making it a perfect location.
The building was designed based on the theme of fusing Japanese beauty with Western culture, and is a visually beautiful whiskey distillery that uses a lot of Shizuoka wood for the interior and exterior in collaboration with Derek Baston, an American architect living in Shizuoka.

In case you’re wondering, a fantastic whisky that was made at Mercian’s Karuizawa distillery and was sitting in storage without being commercialized was bought by a British company, bottled in 2013 and sold for 2 million yen as ” Karuizawa 1960 “. It was then sold for about 14 million yen at a Scottish auction in 201 7. It is now clear that Japanese whisky is at the top of the target list for whisky collectors around the world.

The distillery has a tasting corner where you can taste the Shizuoka Distillery’s raw spirits and the first batch of Single Malt Prologue K (for a fee). The Shizuoka Distillery also imports and sells whisky, and you can sample Indian whisky ” Amrut ” and Scottish bottlers “Black Adder” and “Astamoris”. 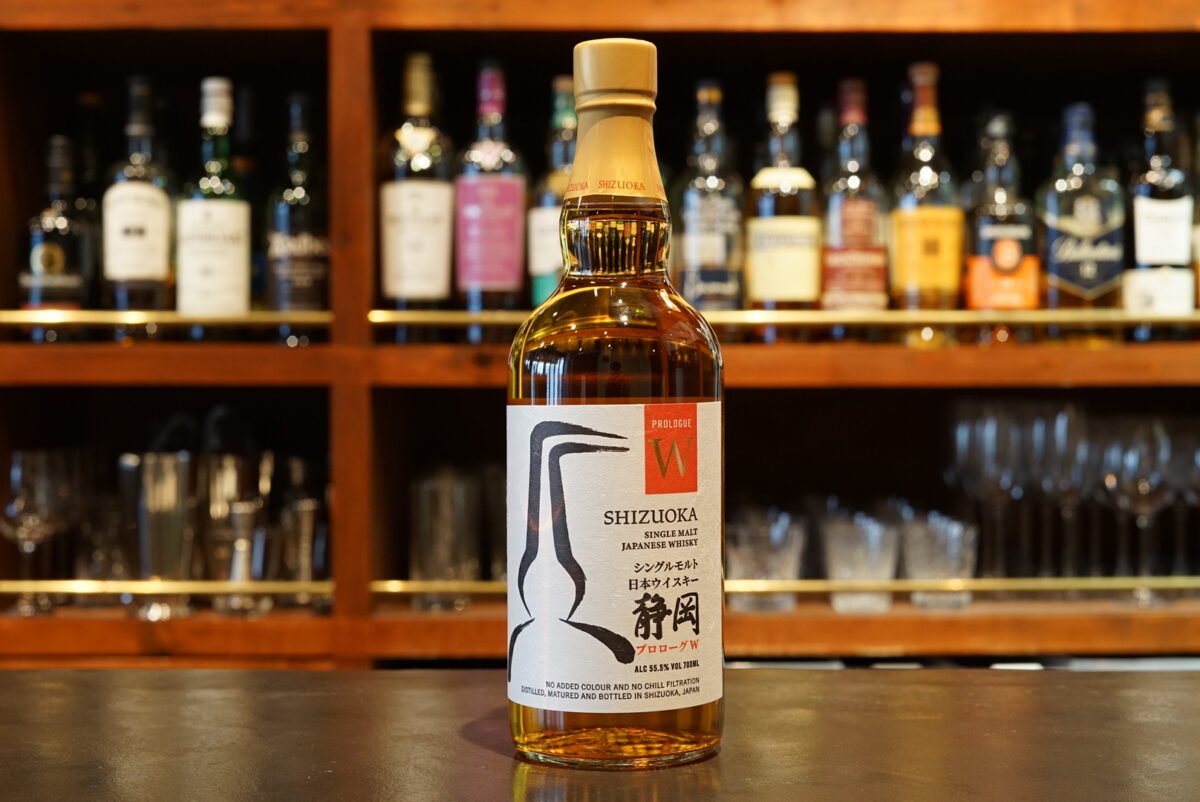 W is the nickname for the one and only wood-fired distiller. There are only a limited number of open-flame distillers in the world, and the only one of its kind in the world is the wood-fueled distiller. Local woodcutters carefully chop the thinned coniferous trees from Shizuoka’s rich mountain life into firewood, one by one, reviving a distilling technique that dates back more than 200 years, and distilling whiskey by burning wood.

The result is a whiskey with a gentle aroma, a strong body, a light smokiness, and a long, gentle finish. Please enjoy the thick flavor that only a direct wood fire can provide. 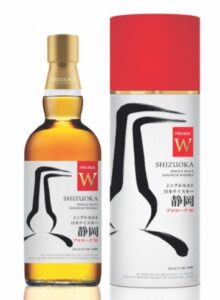 The taste is completely different from the previous Prologue K. I was surprised to find out that different distillers can make such a difference.
Both the aroma and taste have a clear outline, and you can feel the individuality of the malt.
The moderate peatiness of the Scottish peated malt and the elaborate wood-fired direct distillation give it a rich and delicious flavor, but also a gorgeous and fruity taste.

When I visited the distillery in March of this year, I was told by Another bottle will be released before the end of the year! I was told by Mr. Daikou Nakamura that the distillery has been in operation for over 20 years.
So far, no concrete information has been released, but I can’t help but look forward to seeing what kind of whiskey it will be.

Please check out our other articles on “Shizuoka”.