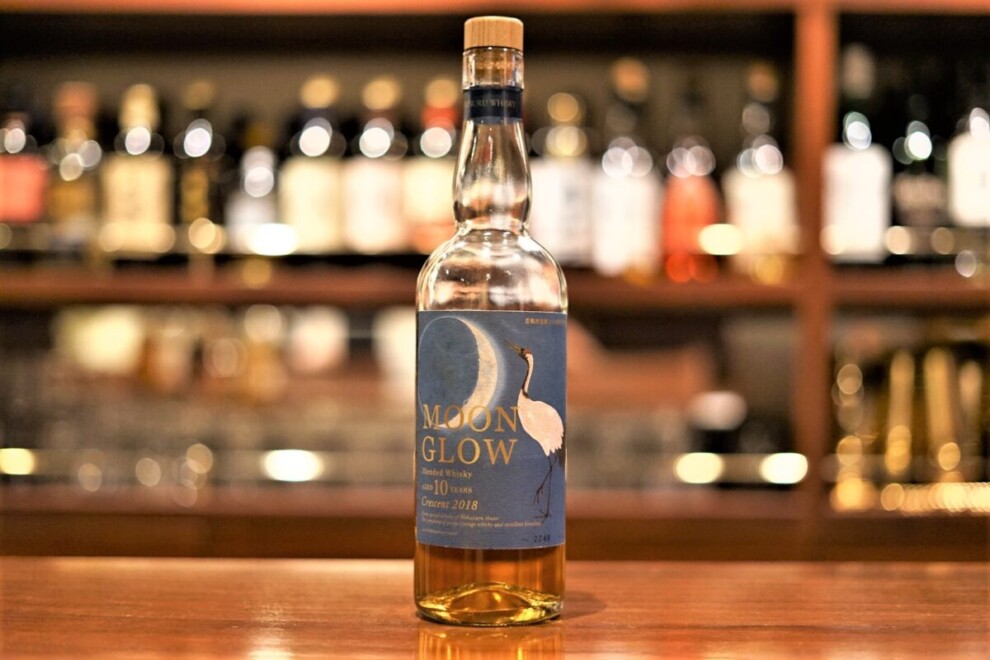 Wakatsuru Sake Brewery, founded in 1918, released “MOONLOW Crescent 2018” as the third installment of the Moon glow series to celebrate its 100th anniversary.

Following on from “MOONWLOW First Release”, this work was selected for the second year in a row as the best whisky (Japanese Blended Limited release 12 years or less) at the WWA (World Whisky Awards) in 2019 .

This whisky was specially blended by examining raw materials from a wide range of ages, including Saburo-Maru Distillery malt distilled in 1960 and Mizunara post-ripe grain from Toyama Prefecture.
It has Multi-layered flavors and complex aftertaste created by the long years, and it lasts for a long time as it plays in harmony.

Founded in 1952, it is the only distillery in the Hokuriku.
In 1952, they obtained a whisky production license in the postwar rice shortage. Since then, they prepare sake during the winter months and they distill whisky only during the summer. It is particular about smoky whisky and is prepared only with British peat malt. In order to take advantage of the natural flavor, it is characterized by no cooling filtration and coloring.

The major difference from other distilleries is the world’s first cast pod still  “ZEMON”. There are three major features. (1)

Molding by mold is possible by casting method, and production with short delivery time is possible. In addition, it can have sufficient wall thickness at low cost, and it can be expected to increase the life of the main body. (2) Various whisky qualities are realized by free molding by casting. In addition, by unitizing each part, it corresponds to the replacement of only worn parts and expansion of functions.  (3) It is made of copper-tin alloy containing about 90% copper and about 8% tin. Tin is a high-grade metal that trades at about three times the price of copper. Tin has been said to mellow the taste of Sake since ancient times, and has been used as a cooler for sake bowls and Shochu. They are able to produce high quality spirits due to the dual effects of copper and tin in ZEMON!.                               Quote: Wakatsuru Sake Brewery Official Website 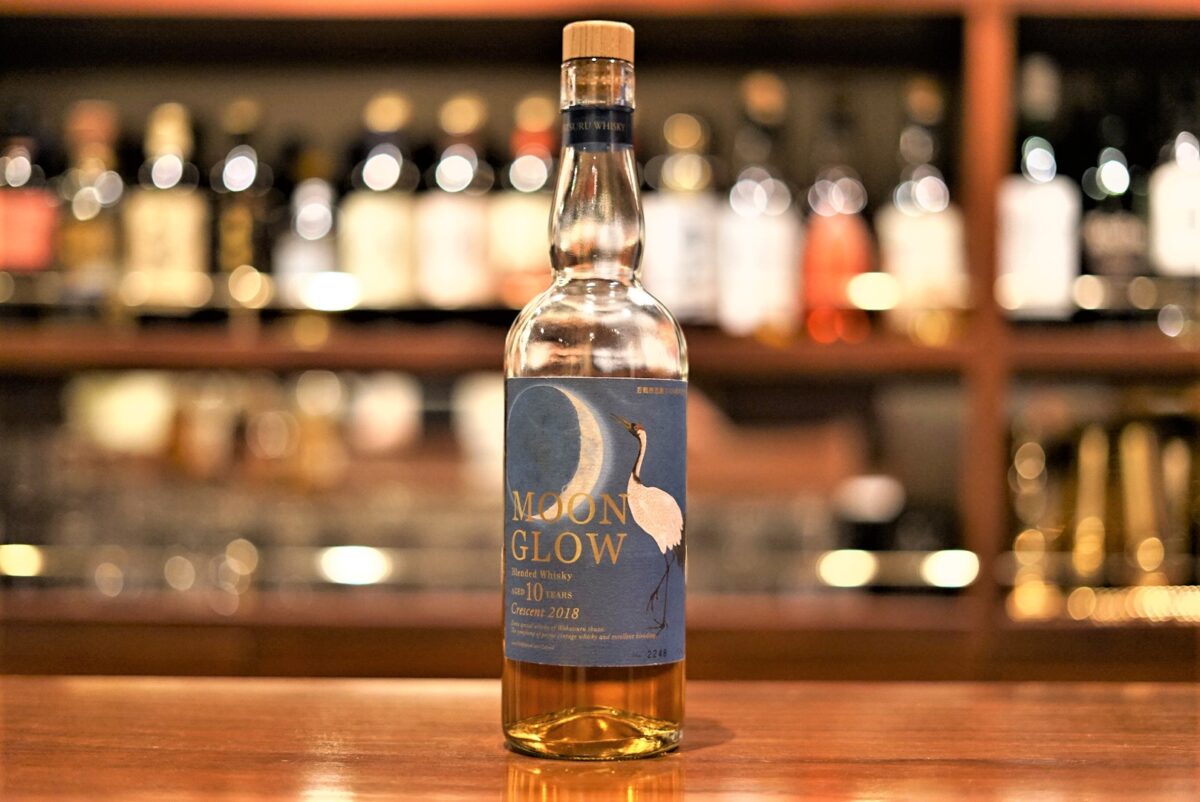 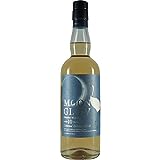 Blended with original sake of a wide range of age, including Saburomaru Distillery Malt distilled in 1960 and Mizunara Post-Ripe Grain.

Blended using malted liquor from Saburomaru Distillery and imported original sake such as Scotch grain whisky. This whisky was specially blended by examining raw materials from a wide range of ages, including Saburo-Maru Distillery malt distilled in 1960 and Mizunara post-ripe grain from Toyama Prefecture.
It has Multi-layered flavors and complex aftertaste created by the long years, and it lasts for a long time as it plays in harmony.

Non-chill filter*1, non-color bottling so that you can enjoy the individuality of the unblended as it is.

*1 Non-chill filter: unblended whisky aged in barrels will precipitate the flavor components that are separated when the temperature decreases and become cloudy. To prevent this from happening, regular whiskys dare to cool and filter the unblended and products to about 0-5 degrees. The components that precipitate when cooled are those derived from malt and those derived from barrels, both of which are considered to be taste components of whisky. It can be said that the fact that it is not cooled and filtered means that it is bottled with the flavor components of malt and barrels as it is, resulting in a more complex and rich taste of whisky. 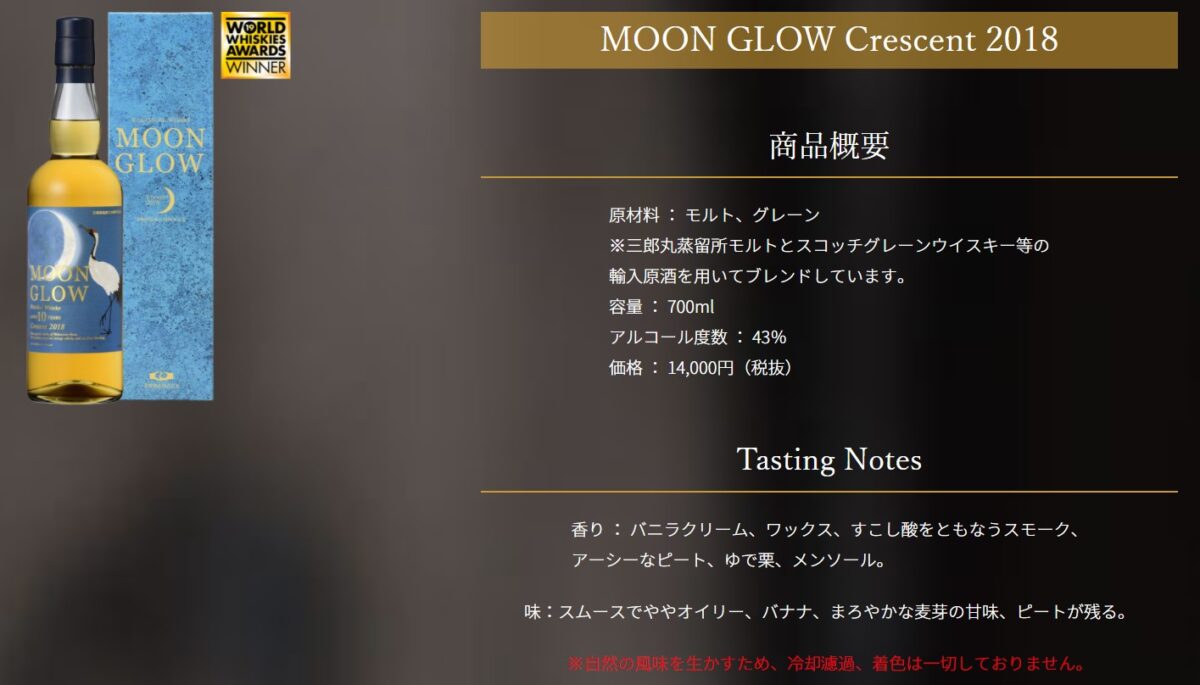 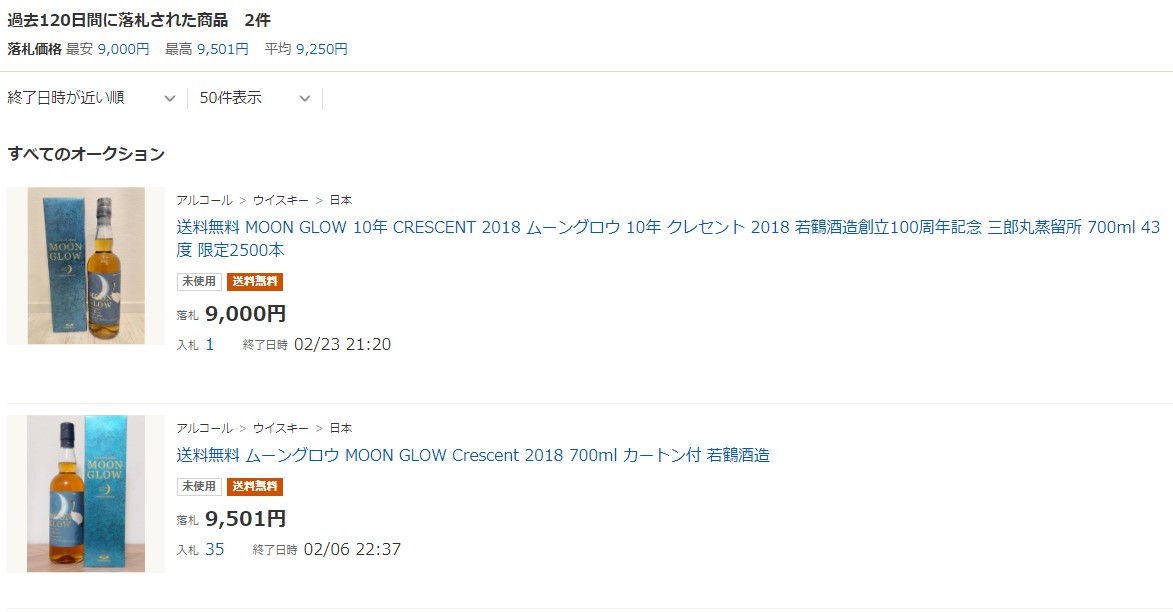 From 2019 to 2020, the number of so-called Japanese whiskys (single malts) by in-house distillation has increased at each distillery. In 2021,
I would like to pay attention to the future movement of kind of single malt will be released from Saburomaru Distillery.