In April 2020, Kirin’s new flagship brand Fuji will be sold to restaurants. With the increasing amount of time spent at home due to corona disaster, we expanded the sales channel from February 26, 2021 with the aim of having a wider range of customers enjoy whisky slowly and start selling at mass retailers nationwide. From October 2020, it has been available in 1,500 cavites (face-to-face liquor specialty stores unique to France) mainly in Paris.

The logo was also changed to coincide with the announcement of a new product called “Fuji”. Because we want you to enjoy whisky more freely, it is a logo with three meanings of “F”: “Fuji”, “Freedom”, and “Finest”. The label is arranged with a light “Fuji” letter that settles in white, and the product name (FUJI) in English characters is layered to give a sense of depth, and by excluding excessive decoration, we pursued the beauty of subtraction like Japan. The bottom of the bottle is in the heart of Mt. Fuji, expressing the uniqueness of Japan.

Located at the foot of Mt. Fuji, “Kirin Distillery Fuji Gotemba Distillery” is a rare whisky distillery in the world that consistently performs every year from malt whisky and grain whisky preparation to botling. We manufacture a wide variety of kirin group products, including whisky, mineral water, and can chuhai, in an abundant fuji underlying water, cool climate, fog that occurs many times throughout the year, and a blessed natural environment.

In February 2019, the Company invested approximately 8 billion yen to increase production facilities in preparation for further increase in whisky sales volume in the future. In order to manufacture a variety of malt whisky originals, four small fermentation tanks and four distillers were newly established to approximately double the raw sake production capacity and increase the storage capacity of barrels by approximately 20% due to the renewal and size of barrel aging warehouses. The company aims to have a production system that can stably supply high-quality whisky in the future. The plant is scheduled to start operations in June 2021. 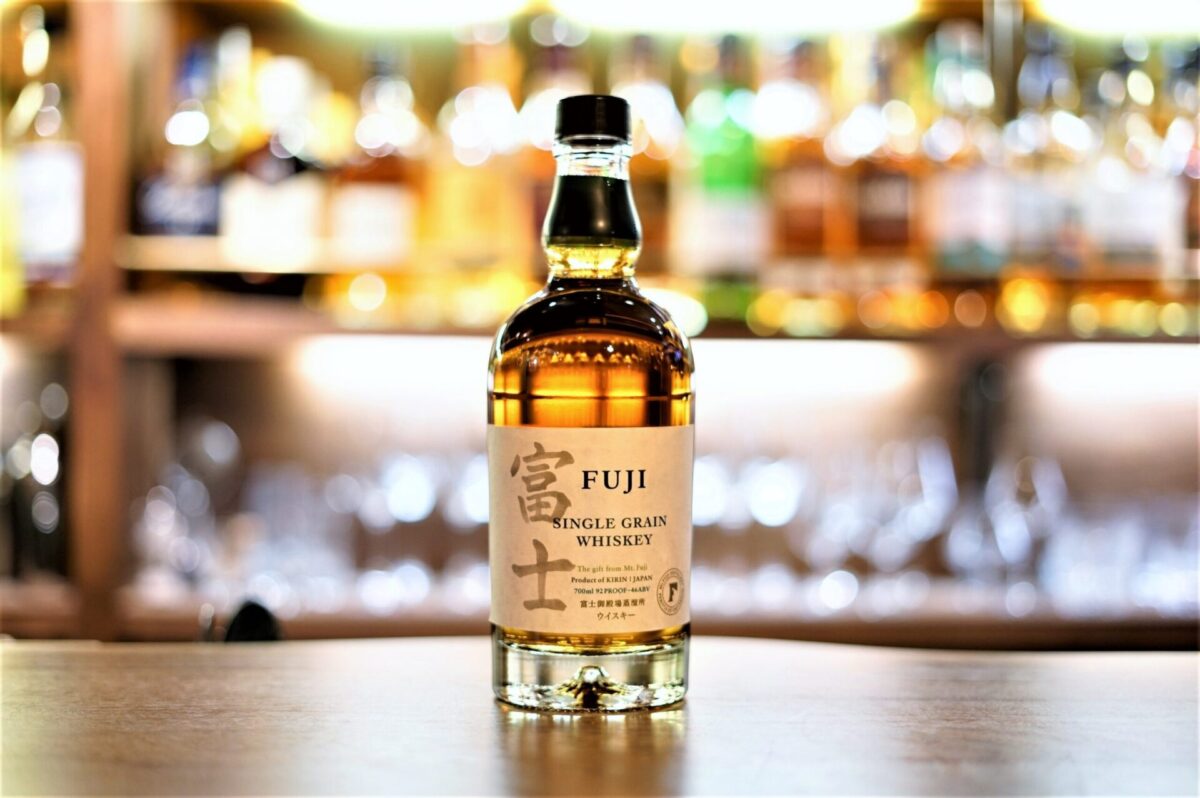 Single grain whisky with three different flavors of grain original sake as keegren It uses only grain
whisky original sake from Fuji Gotemba Distillery, which is highly evaluated worldwide, and combines three types of grain original sake with different flavor types, making use of the flavor characteristics of each. It is a whisky characterized by a fruity fruit aroma and a flavor that you can feel orange and grape. It is a single grain whisky born from the combination of the technology and know-how that Kirin has cultivated and the nature of Fuji blessed with rich forests and water. 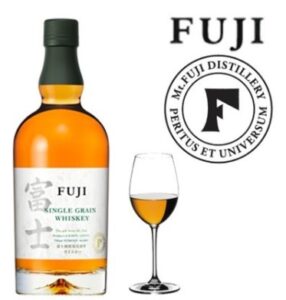 Originally, grain wine is called “silent spirits” that are gentle and taste the whole whisky. However, this single grain whisky Fuji has more personality and a firmer taste than I thought. When it is straight, the aroma is strong in sweetness, and it is characterized by a ripe and rich fruit aroma. The taste is a little spicy, but you can also feel the sweetness of bitter chocolate and the aroma like toast. When water is added, it becomes more gorgeous and fully open, and it changes to a fragrance with a good balance between the refreshingness of green apples and pears and the sourness such as orange peel. The taste also changes to a mellowness like a freshness, and you can feel the sweetness and aroma like baked goods. If it is a lock, the fruity sweetness will close a little, but while the bitter feeling remains, the barrel incense can be felt and it is delicious.

The recommendation is straight, but the way to drink recommended by the manufacturer is to put 30 ml in a wine glass, and if you put a small piece of ice, you can feel the soft taste with a refreshing fruit aroma, and then you can enjoy it more by changing to a double layered aroma. And has been commented.

It is a whisky that I would like you to drink by all means for those who have not been interested in grain whisky until now and those who are beginners in whisky. You may be surprised if you have such a personality even in Grain whisky.