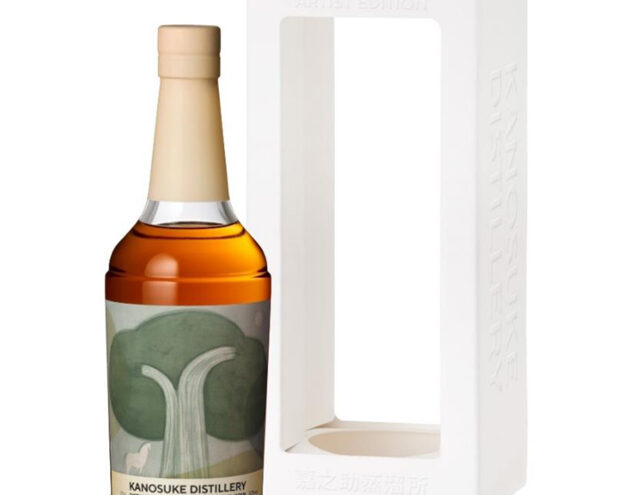 We have received information on the release of a new product from Komasa Kanosuke Distillery Co.

The name of the product is “Single Malt Kanosuke Artist Edition #001” . It will not be sold at the store in the Kanosuke distillery or on the web, but will be sold exclusively at liquor stores nationwide that carry the Komasa Brewery’s special shochu “KuranoShikon”.

The “Artist Edition” is inspired by the “Five elements thought” , which is deeply rooted in Japanese people’s lives, and is based on the concept of the five elements of wood, fire, earth, metal, and water, with original label designs by artists who are active in various fields. The series will be released once a year in limited quantities.

The first one, “Single Malt Kanosuke Artist Edition #001” is the first full bottle of 2022 Kanosuke Distillery. Several casks were carefully selected from American white oak and litchi casks that were brewed with non-piped malt from England and aged with the sea breeze as a lullaby.

The motif’s five elements philosophy is “wood” . The label was designed by Mariko Hirasawa, an illustrator. It depicts an oak tree stretching powerfully toward the sky in gentle tones.

Comment from Mariko Hirasawa
I painted an oak tree that grows strongly from the earth of Kagoshima to the sky.
The whisky was born in Europe and is now growing healthily in this region.
And not only for men, but also for women who live like this tree.
The color of the product is gentle, with the hope that you will hold it in your hand.
(Wood in the Yin-Yang Five Elements is said to be represented by the color green or light blue.)

As mentioned above, it is not sold in the Kanosuke Distillery store or on the web, but is sold exclusively at liquor stores nationwide that carry the Komasa Brewery’s special contract shochu “KuranoShikon”. Some stores may or may not carry it, but we are unable to introduce you to stores that do.

The Kanosuke Distillery began operations in 2017.
It stands on a spacious site of approximately 9,000 m2 along Fukiage beach on the west coast of Kagoshima Prefecture and is dotted with various facilities. The U-shaped, two-story main building houses distilling facilities, a bar with a great view, and a store selling original goods, allowing visitors to experience the whisky-making process up close and personal.
The major features of the Kanosuke Distillery are The distillery is equipped with three pot stills (distillers). The thing is that. The capacities of each distillery are 6000 L, 3000 L, and 1600 L. Worldwide, craft distilleries (small distilleries) generally have two distilleries. Whisky is usually distilled twice, and Kanosuke Distillery uses pot stills with different neck shapes and angles of the upper line arm during the second distillation (redistillation) to create a variety of aromas and flavors in the original spirit. 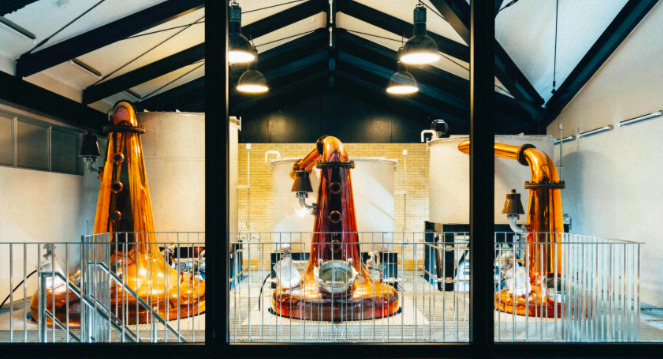 “Single Malt Kanosuke 2021 SECOND EDITION” is a single malt Japanese whiskey produced at the Kanosuke Distillery in 2018. It is made with non-peat malt and aged in bourbon casks as the key ingredient, vatted in multiple casks and bottled at cask strength.
The sea breeze that blows at the Kanosuke Distillery grows cooler day by day as it spends a gentle time maturing.
Please enjoy the elegant sweetness and bitterness of the wine, matured in the softness of the sea breeze. (From the manufacturer’s website)